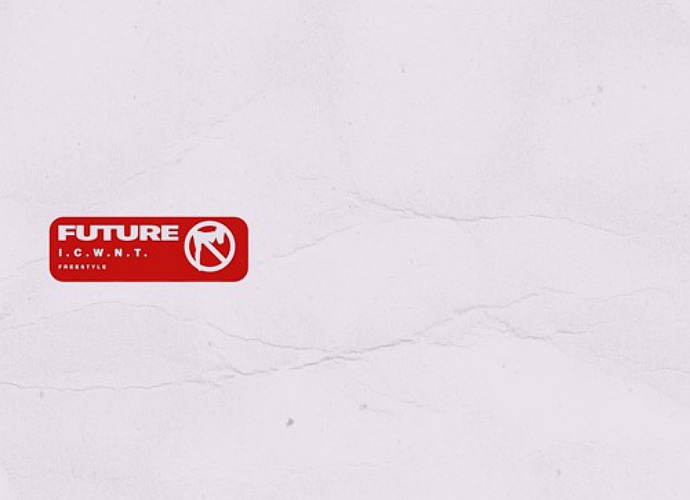 Future surprised his fans with the release of his new song called “I.C.W.N.T”, which means “I Can’t Wait No T**t”. The song which is produced by 808 Mafia is the first song released by Future this year. “I.C.W.N.T” is also potentially the first single from Future’s upcoming album or it could be featured on a […] 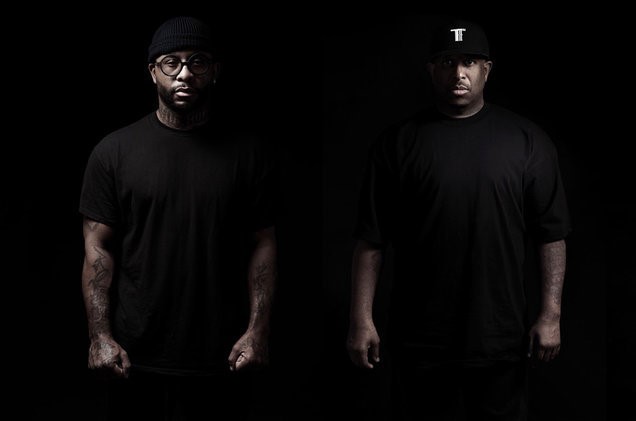 DJ Premier and Royce 5’9″ aka PRhyme Drop Video for “Rock It” – Watch Here!

Today PRhyme drops the visual for their recently released single, “Rock It.” The duo comprised of Royce 5’9” and DJ Premier is set to release their highly anticipated sophomore project, PRhyme 2, on March 16th via PRhyme Records. Ryhme’s debut self-titled album featured compositions from producer and composer Adrian Younge and high caliber features from […] 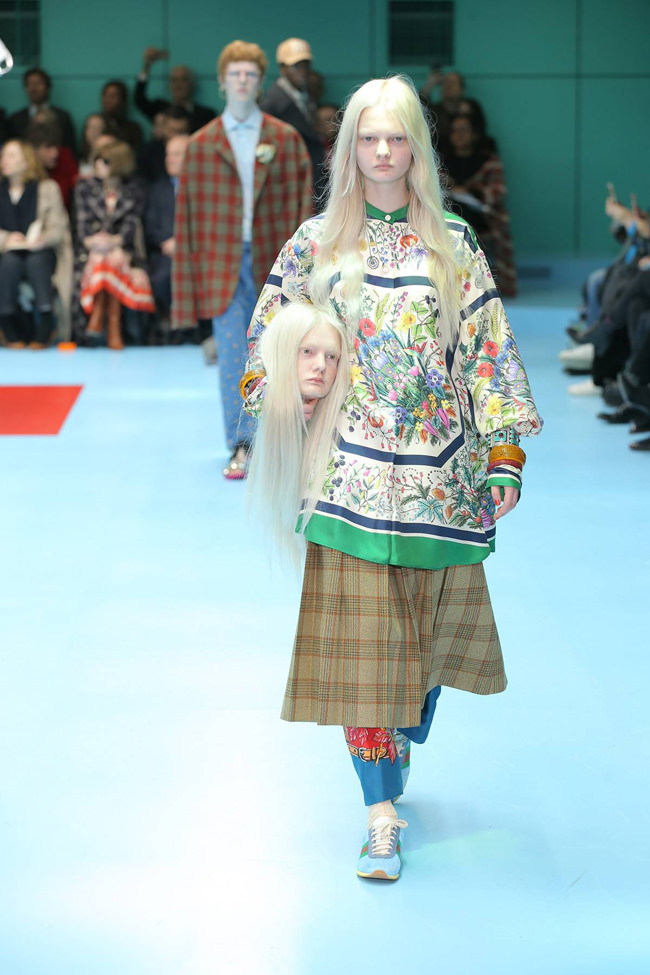 Some times fashion is loud, sometimes its bright, sometimes its outrageous. The Gucci Fall 2018 Collection as seen on the runway is all of the above. Check out the show photos below. 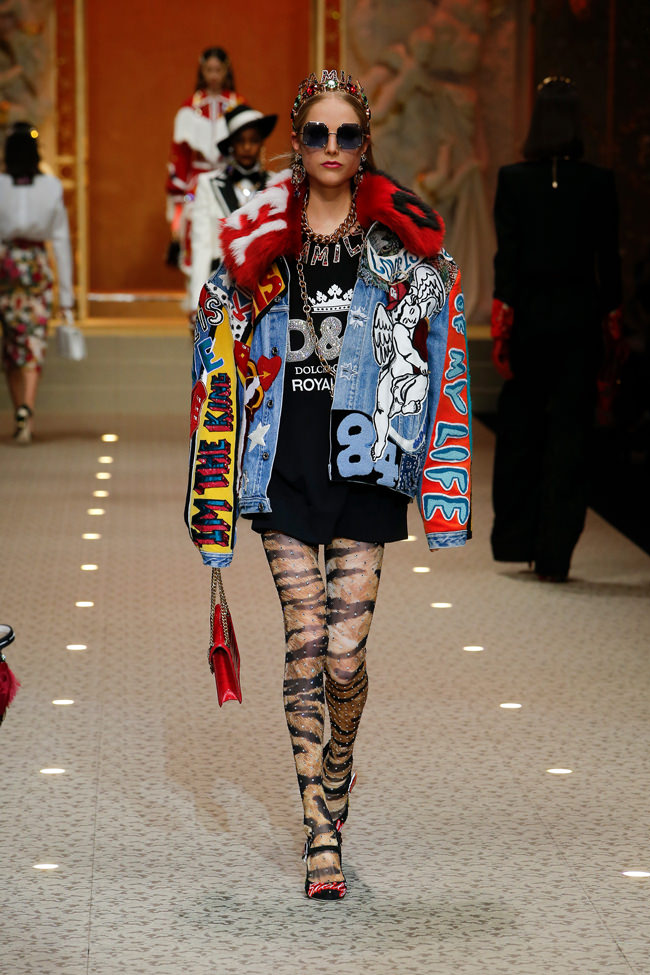 Dolce & Gabbana Fall 2018 Collection as seen on the runway during the Milan Fashion Week. Check images from the brand’s collection below. 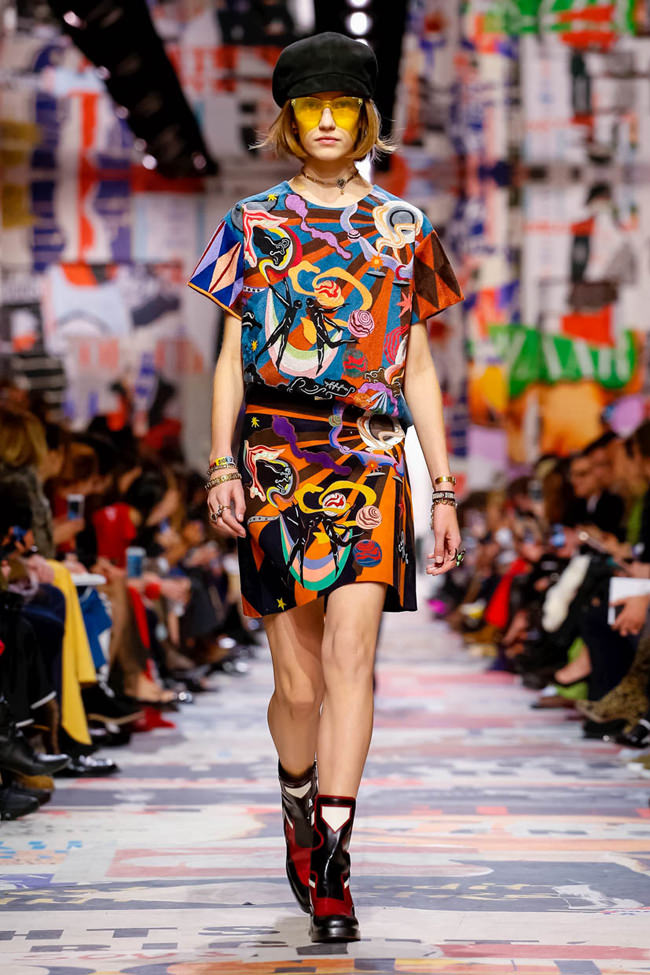 This year’s fashion show by Christian Dior was the celebration of the 50th Anniversary of the revolutions of 1968. The year in which women embodied the changes being ushered in by that moment in history and transforming fashion forever. Below are some of the looks captured by the Christian Dior Fall/ Winter 2018-2019 Collection. 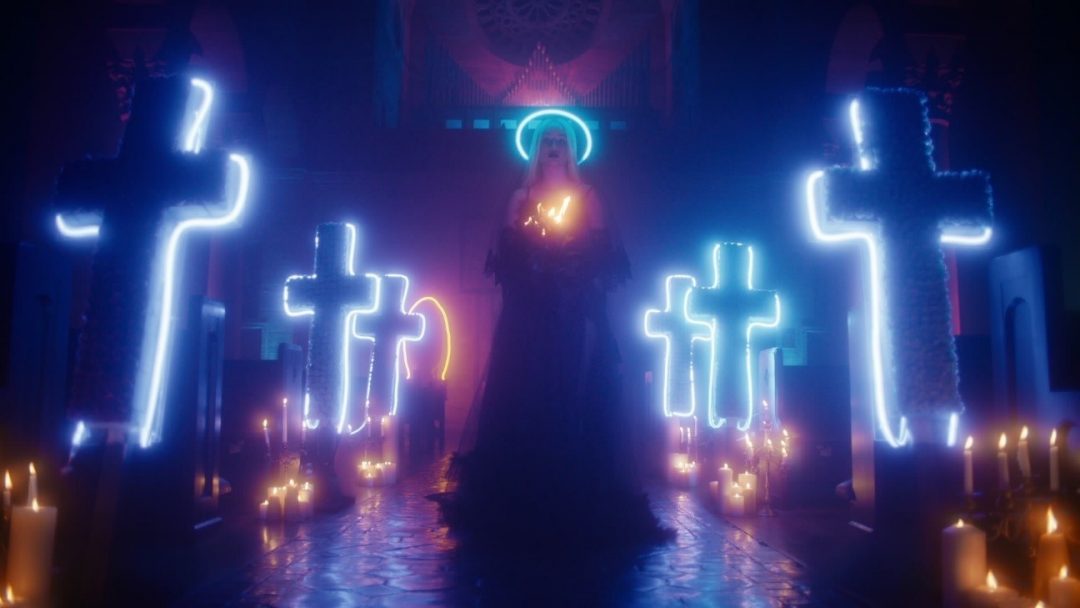