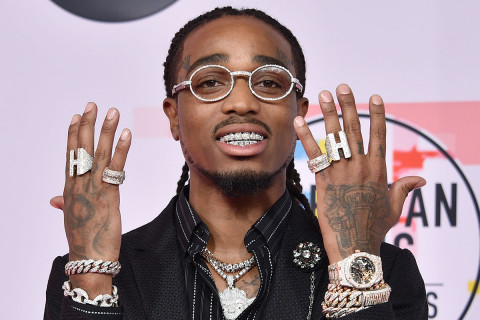 Quavo solo debut album which was released yesterday is already sparking speculations of scandals. In a song called ‘Huncho Dreams’ the star leaves the listener to speculate he and Nicki Minaj had an episode together. The song has left fans trying to determine when this might have happened. In a verse Quavo rhymes, ”Nicki, do […] 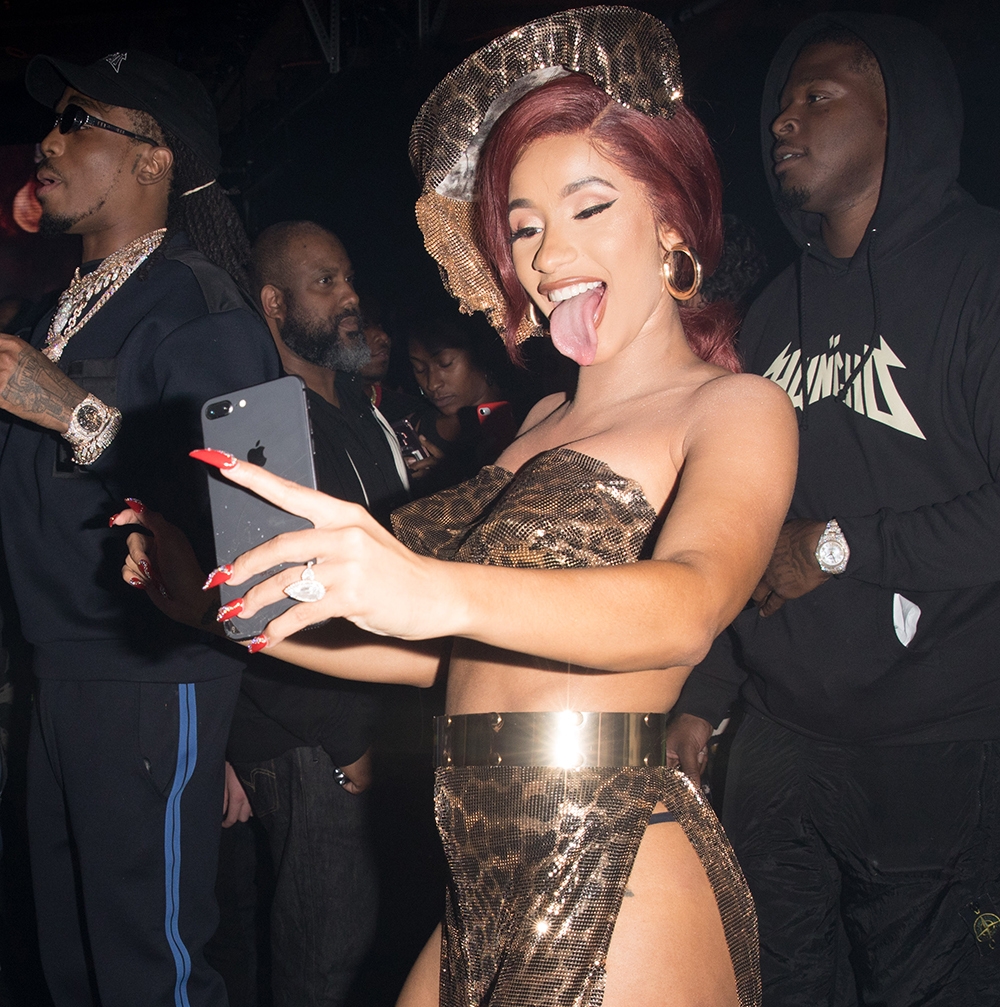 Cardi B Celebrates Her 26th Birthday

Cardi B celebrated her 26th birthday, last night in grand style. The star arrived at the party in Los Angeles in a super sexy leopard outfit escorted by her husband and his bandmates. The party also served as a release party for Migos member Quavo’s album, Quavo Huncho. Cardi B got a Lamborghini as her […] 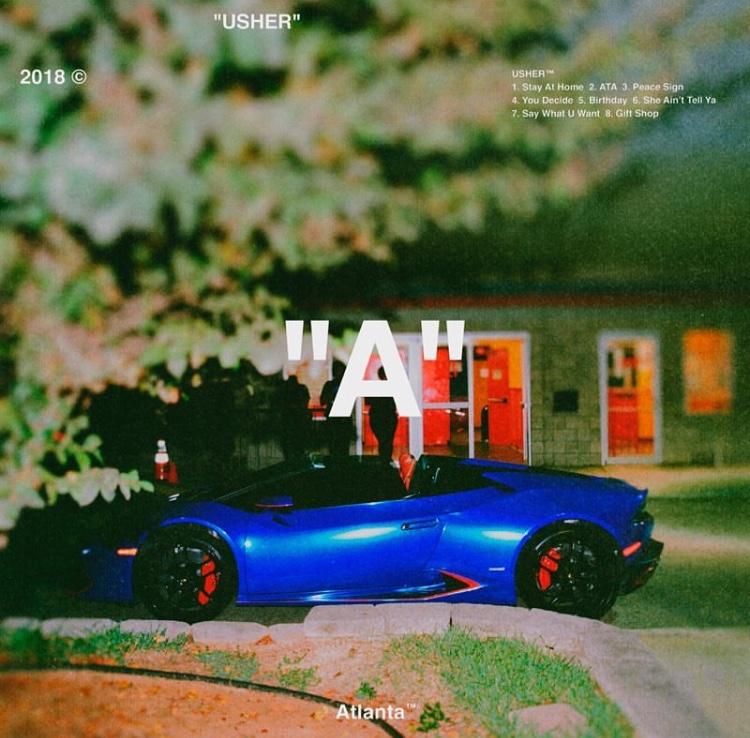 Hours before dropping this album, Usher took to social media to announce he has a new album coming out. Shortly after the announcement he dropped it. The album which was produced by the hit maker, Zaytoven, is simply titled, A. Usher also released a trailer formthe album which is available below. A, marks Usher first […] 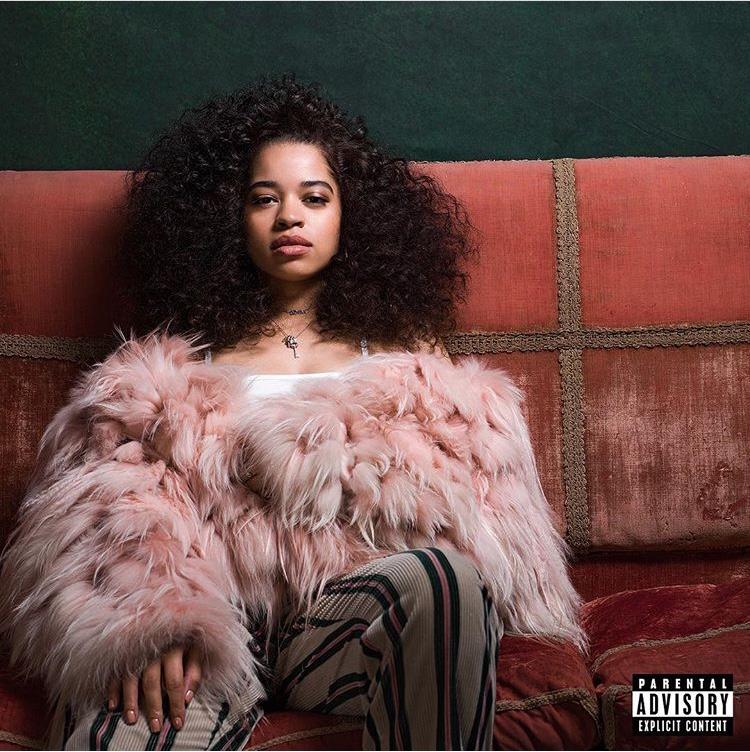 Ella Mai has had a tremendously successful past two years starting with becoming famous. On her way to fame, Ella released several successful EPs that not only put her on the map, but they raised the anticipation for her first studio album. Prior to dropping her self titled debut album she dropped singles, “Trip”, “Boo’d […] 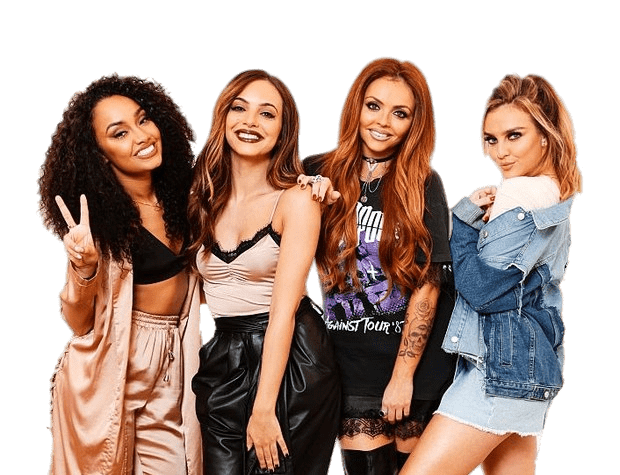 British girl’s group, Little Mix has released their new collaborative song featuring Nicki Minaj called, “Woman Like Me.” The song is written by Jess Glynne and Ed Sheeran for Little Mix’s upcoming album. The former X Factor winners are currently in the studio working on their upcoming fifth studio album. The album’s title or its […]