Katy Perry returns with her second single of 2019, “Small Talk.” The sparkling track is a poignant acknowledgement of the emotional distance that develops after a break-up, with Katy observing, “We had conversations about forever now it’s about the weather okay/I just can’t believe/We went from strangers to lovers to strangers in a lifetime.” She wrote “Small Talk” with Johan Carlsson, Charlie […] 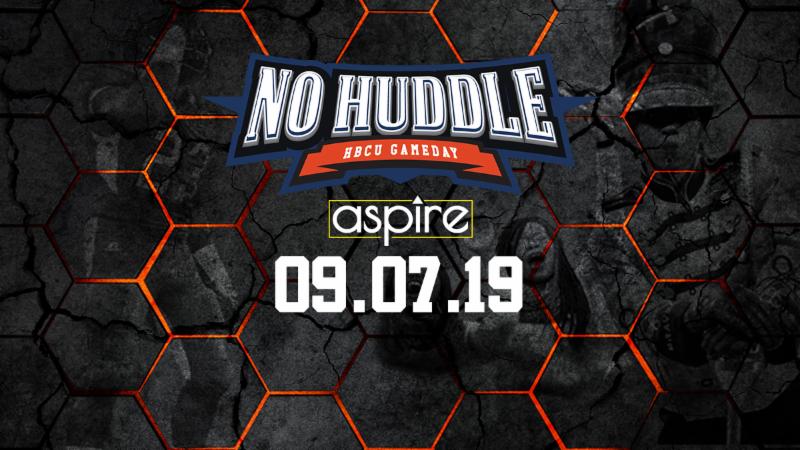 HBCU Gameday has partnered with Aspire TV to bring its  flagship football program, “The No Huddle,” and new series, “HBCU 101,” to the network’s weekend slate  beginning Saturday, September 7. “The No Huddle” is a thirty-minute show that previews black college football action and sets the  tone for every game on Saturday. It began as a ground-breaking online show that brought weekly highlights and […]

Popular LA based sister duo, Ceraadi, just released their highly anticipated ep; Ceraadi’s Playlist, today. The 5-track EP was created as a gift to Emaza and Saiyr’s loyal supporters also known as the ‘Ceriders’. Ceraadi’s Playlist showcases a dynamic range of singing and rapping over energetic beats reminiscent of the 90’s era. Outside of the sound, Ceraadi wanted to make sure […] 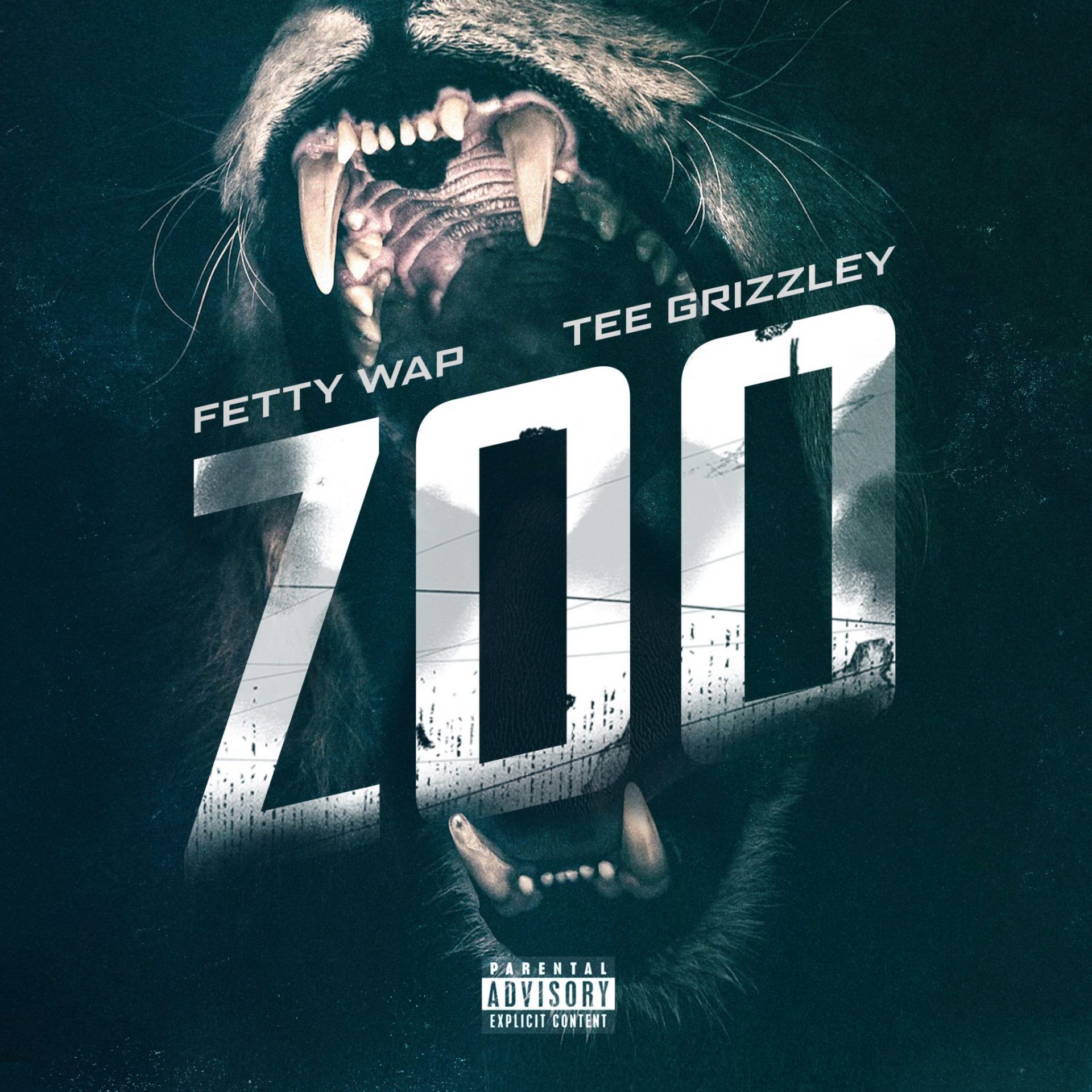 It was in a basement in high school that we sat and dreamed of not only one day being a signed band but being a part of the label that housed our favorite artists – Island. Words can’t describe how excited and humbled we are to now be a part of the Island family. – PUBLIC  […] 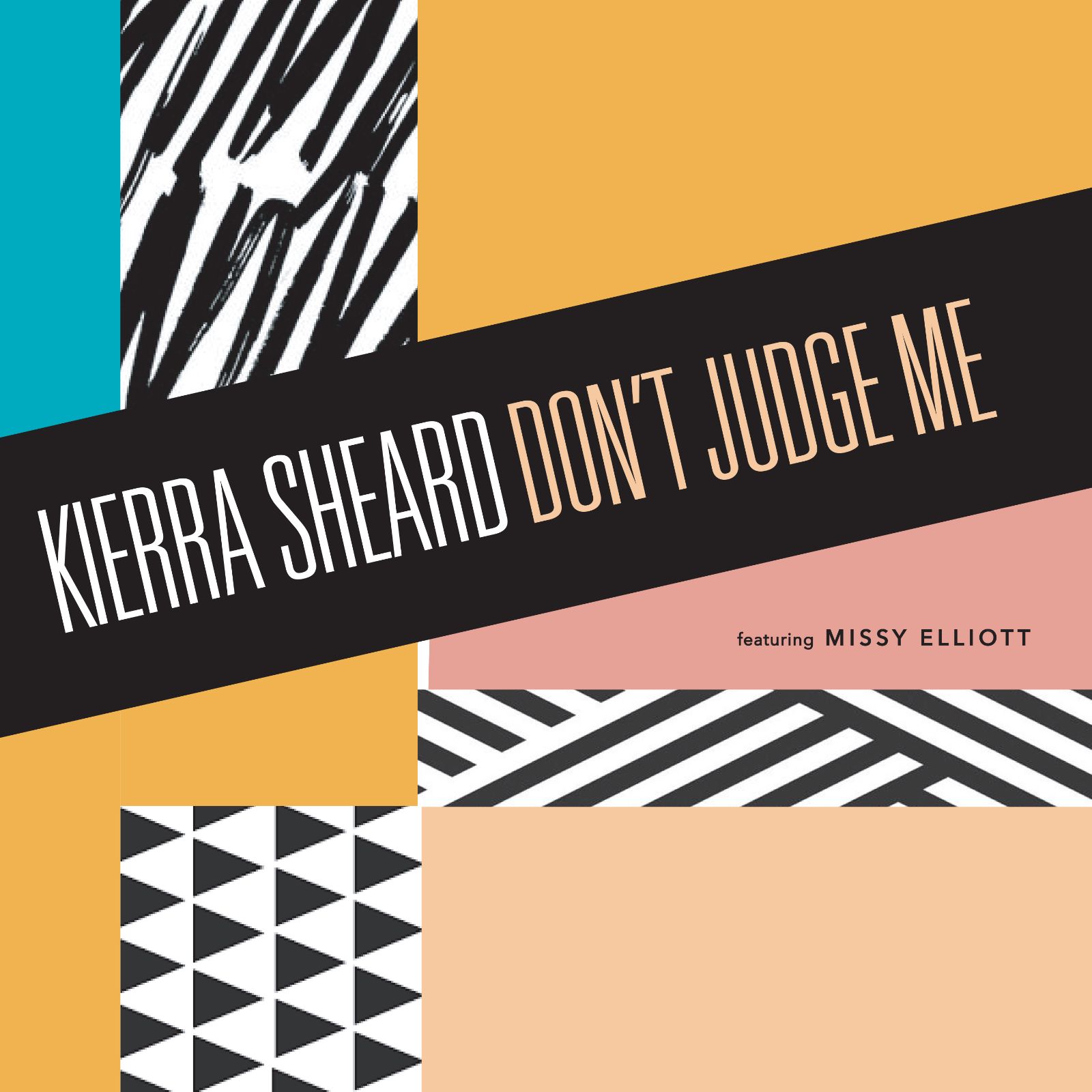 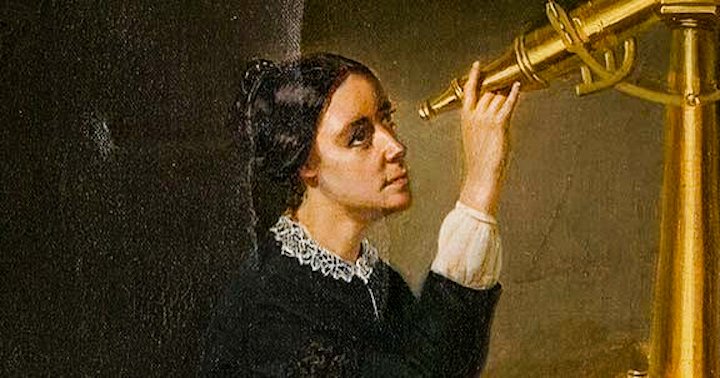 As the world celebrates the 50th anniversary of the first landing on the moon, the Boca Raton Museum of Art pays tribute to this milestone year by charting a different course that stands out from the rest, with the new exhibition Carol Prusa: Dark Light. On this journey, the artist invites viewers to honor the women astronomers who originally […] 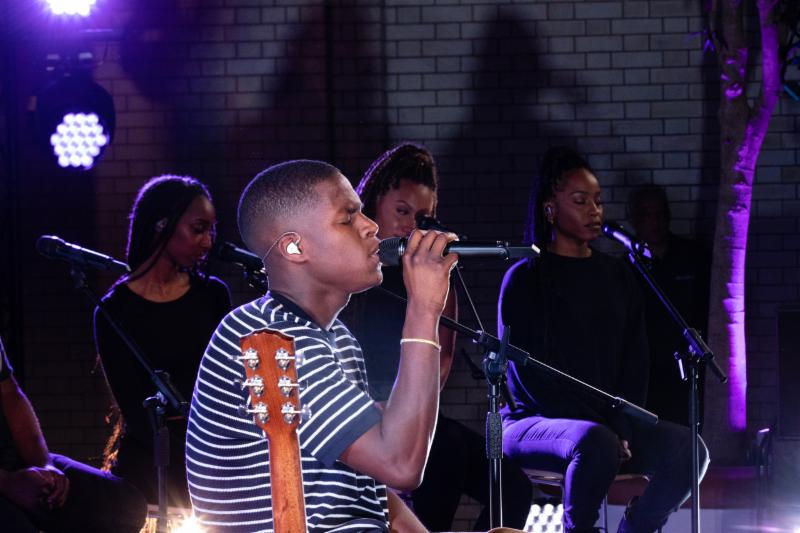 Pics: Daniel Caesar Performs Live in London As Part of Apple Music’s Up Next Live

Daniel Caesar performed Friday evening at Apple Convent Garden in London as part of Apple Music’s Up Next Live, a series of intimate performances from past and present Apple Music Up Next artists. Apple Music Up Next is a monthly program showcasing the best new artists in the world. Each month, Apple Music tastemakers and editors identify […]