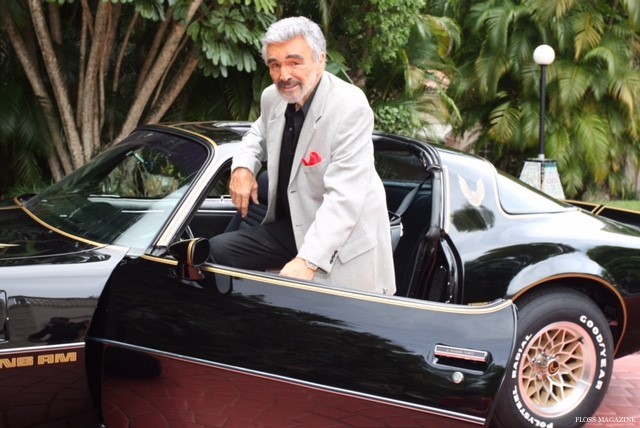 Burt Reynolds famed Pontiac Bandit and Sheriff car will be featured at the Sarasota Film Festival as part of the Elbow Grease premiere.  Reynolds, who co-stars in the new film, made the Trans Am famous when it was used in the 1979 film Smokey and the Bandit 2.  Also on display will be the Sheriff car that chased Reynolds throughout the film.  The cars are featured courtesy of the Burt Reynolds Institute, a school for theater and film based in West Palm Beach, FL. 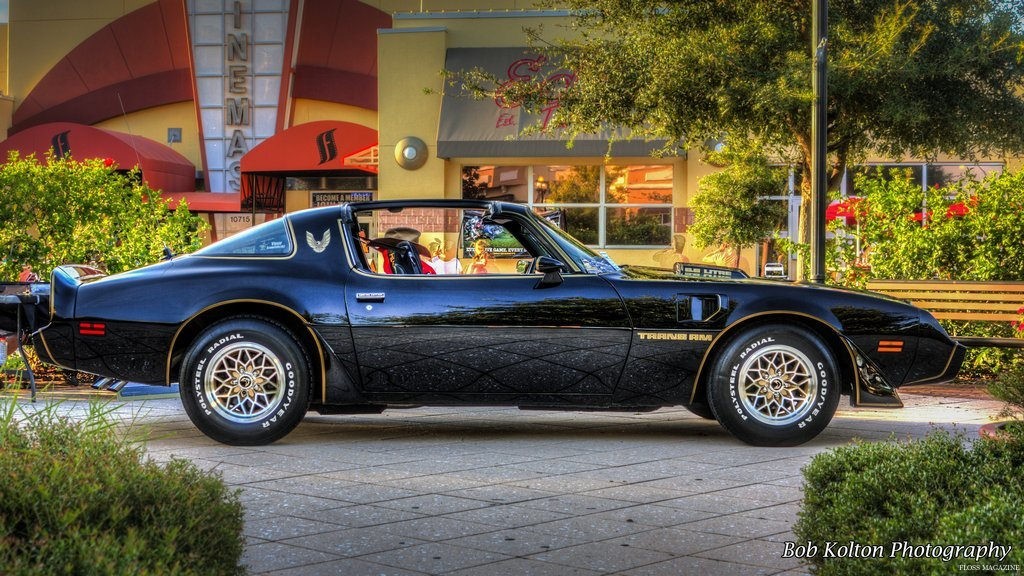 The festivities take place outside the Regal Hollywood 20 theater at 1993 Main St, Sarasota, FL 34236.  The first showing will be Monday, April 4th prior to the 9:30pm premiere of Elbow Grease.  The second showing will be Tuesday, April 5th at 2:15pm.  Arrive early to take pictures with the cars!

ELBOW GREASE is a southern fried family dramedy based around Billy Barnes, a local underappreciated and overworked exterminator whose neglected and lonely wife Ellie seems to be awfully flirty with their annoying next door neighbor.  When Billy’s good-natured but trouble-making brother Randy comes for an extended visit to paint the town’s old water tower, all hell breaks loose!  Burt Reynolds co-stars in a hilarious turn as Billy and Randy’s wise-cracking Dad.  Fans of Eastbound and Down and Napoleon Dynamite will likely enjoy this film.  A hilarious scene of Randy in a full sized wrestling ring in a rematch against his old nemesis and big time used car salesman Crazy Cobb Robbins is worth the price of admission alone!  You may even leave the theater feeling slightly nostalgic. 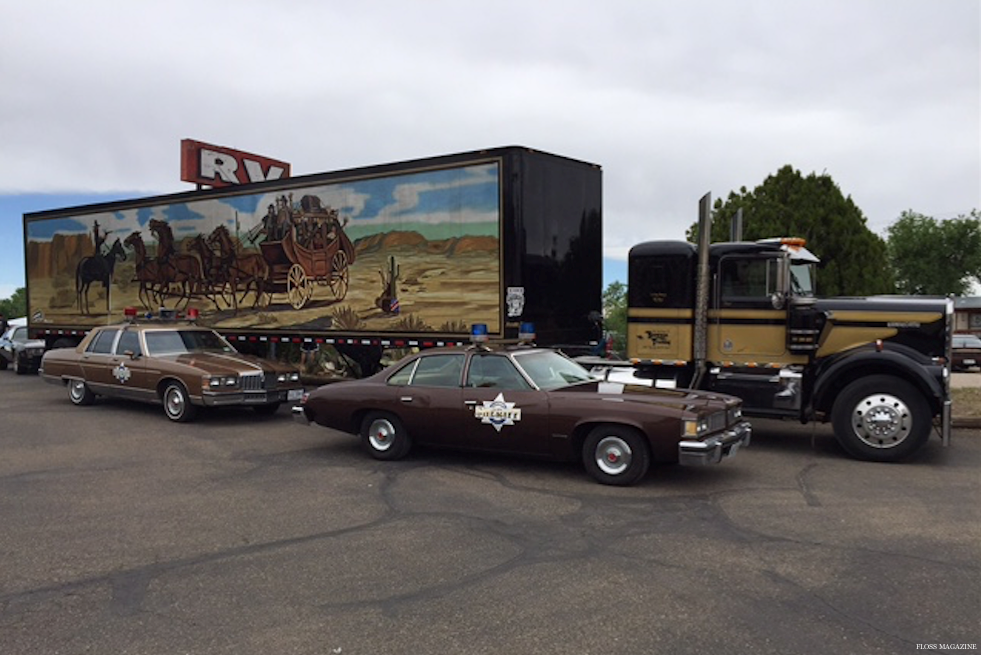 Tickets for ELBOW GREASE can be purchased on the Sarasota Film Festival website at http://bit.ly/1UrLVcQ

Foul Child is the new documentary that spotlights the story of the legendary rapper, featuring unreleased footage of…

Based on Matt Ruff 's novel of the same name, Lovecraft Country follows Atticus Freeman (Jonathan Majors) as he meets…