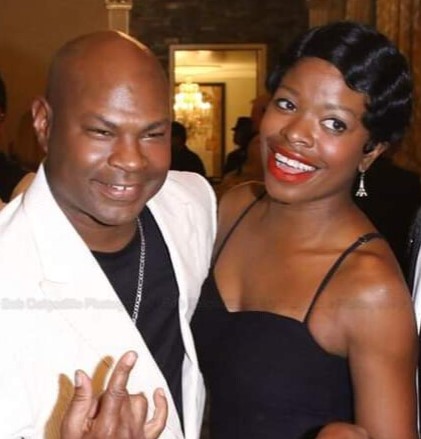 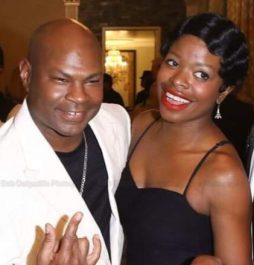 Dance is my life! When I was asked to write an article about DANCE the first person that came to mind was Michael Chambers aka “Boogaloo Shrimp” aka “Turbo” aka “Shabba Doo” aka “Ozone & Kelly.” They were the first street dancers that inspired me when the movie, “Breakin” came out.

For me there was no other form of dance connected to the current music of that time. It worked and it was brilliant! I had the honor to actually dance with Turbo at a Charity event in North Hollywood, California. It was an epic night! He was praising me on my dance style (which as far as the blue print of my “B-girl” street dance style of hip hop) he was my inspiration.

Michael Chambers is a Wilmington, California native and started dancing as a very young child. He would dance at the beach near his home town and eventually grabbed the attention of Hollywood to take his natural talent to the big screen staring in legendary historic films and music videos too many to mention. One of his many career highlights was teaching Michael Jackson how to do the moon walk and so much more. 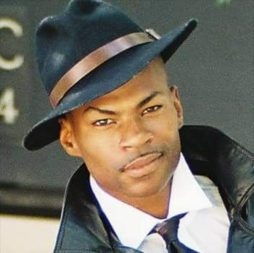 Mr. Chambers has been mused for his signature “Broom Dance” remixed by celebrities such as; R&B music artist Ginuwine and comedian Dave Chappelle. He also did one of the first animated green screen music videos dancing alongside Paula Abdul in the video “Opposites Attract.” He was the “Cartooned Cat!” Michael Chambers name and moves were so much a part of the hip hop culture even Method Man & Redman gave him props in their song, “Da Rockwilder.” The trendsetting duo, “Turbo & Ozone” were shouted out by the hip hop’s dynamic duo, “Mef And Red” and I quote:

“Don’t condone, spit bank loans and homegrown Suckers break like TURBO AND OZONE ! When I, grab the BROOM & I MOON -WALK platoon hawk my goons bark…! “

Turbo has established a style of dance that forever he will be the architecture of the various dance forms such as: Street Dance, Hip Hop Dance, Break Dance, Pop Locking and the…DANCE OF THE 80’S TILL INFINITY! Turbo alongside Chicago native Adolfo Gutierrez Quinones AKA “Shabba Doo” who just recently passed away December 30, 2020 rest in peace have made their mark and Turbo is still doing it. 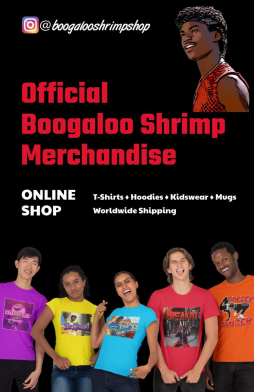 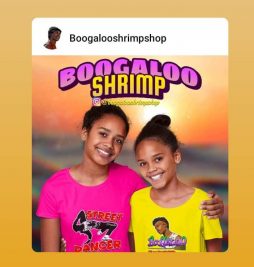 Keeping the legendary “Turbo Brand” new and fresh “BOOGALOO SHRIMP” has launched a T-shirt line inspired by the colorful dance career that he has established for many to follow. His line reflects the essence of dance which is style. Check out Boogaloo Shrimp merchandise and follow him on Instagram: @boogalooshrimpmerchandise. Also click the link below to support this iconic hip hop mogul as he writes a new chapter for dancers around the world!