“If You Can’t Floss, Why Bother”
In the hip-hop arena there’s a certain undeniable dynamic buzz that surrounds a new project, artist, or publication
before it matures and goes totally mainstream. This is the reality now surrounding FLOSS Magazine, hip-hop’s
fastest growing publication. Floss Magazine stands in pop culture with a certain pride in being a participant and witness to the latest trends before, and while they are happening.

Floss magazine is a fashion publication created for trendy young men and women of the new hip-hop generation.
Floss reports on the world of fashion from the perspective of the designers, celebrities, stylists, models and
executives who contribute to the overwhelming success of the industry. Floss reports on community based lifestyle
issues experienced by its readers. Floss magazine actively participates in charity events and contributes to
community organizations and programs. 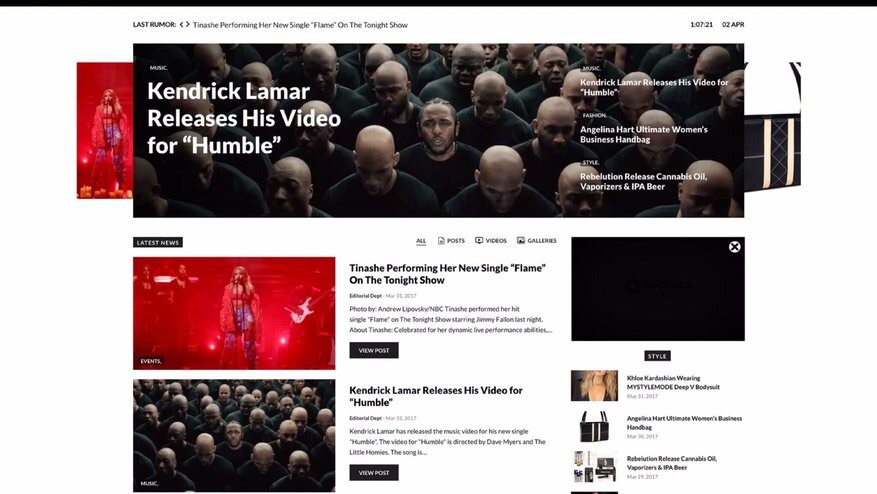 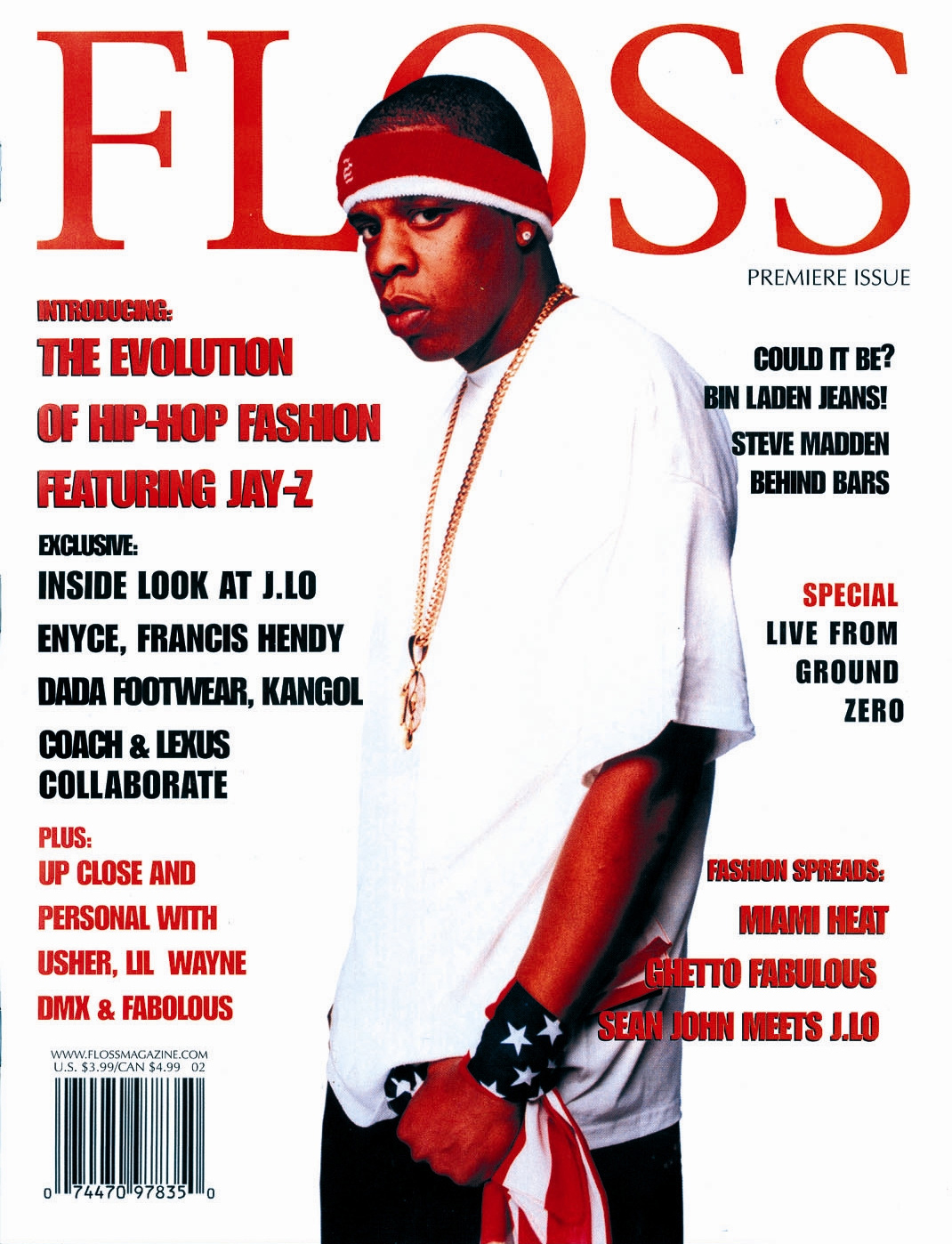 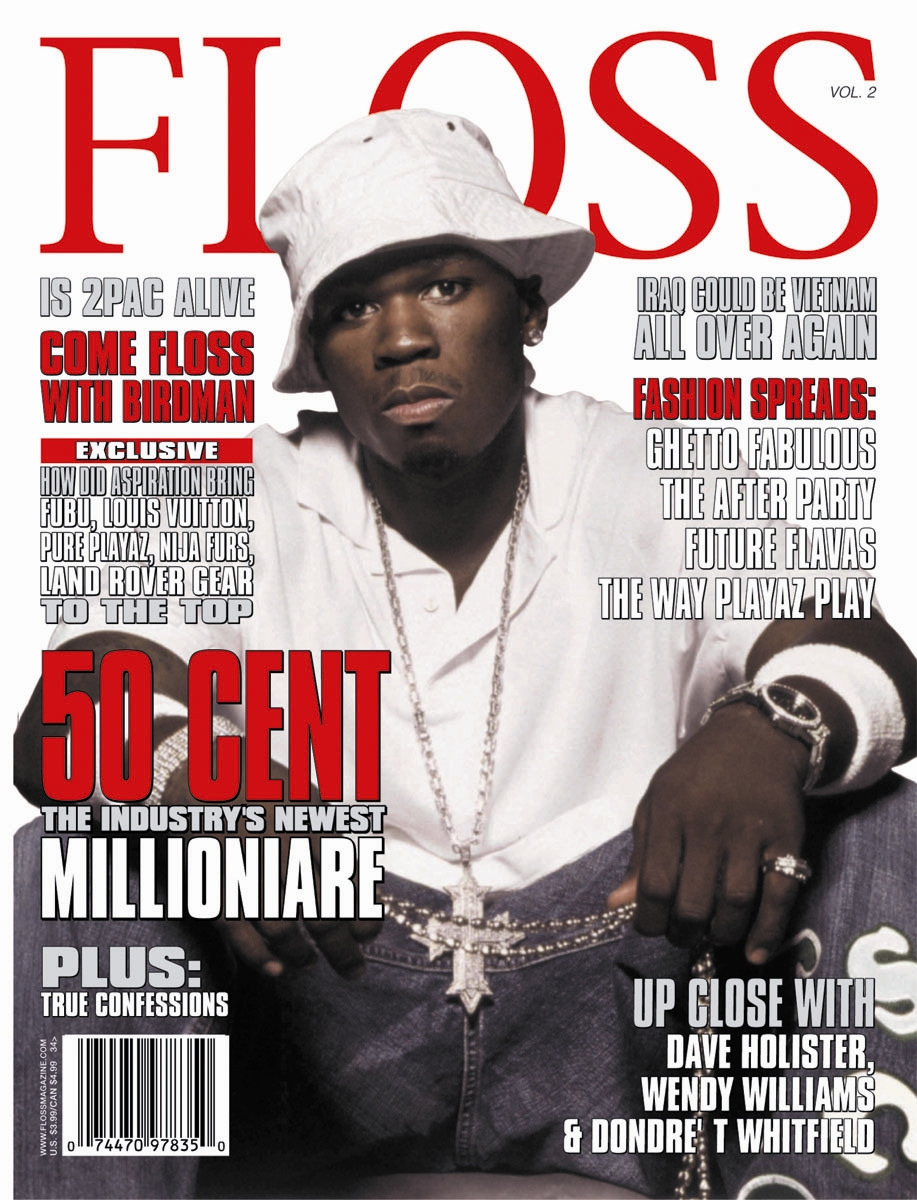 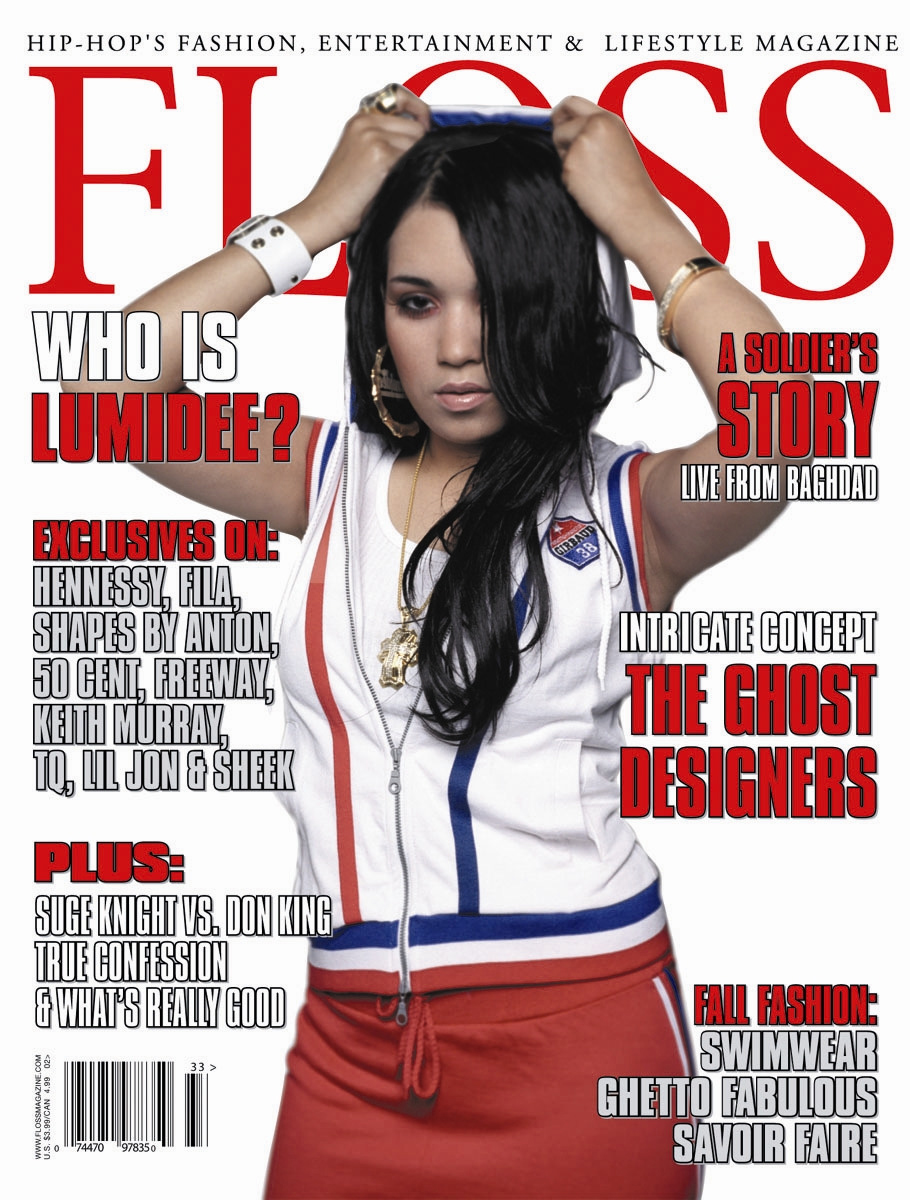 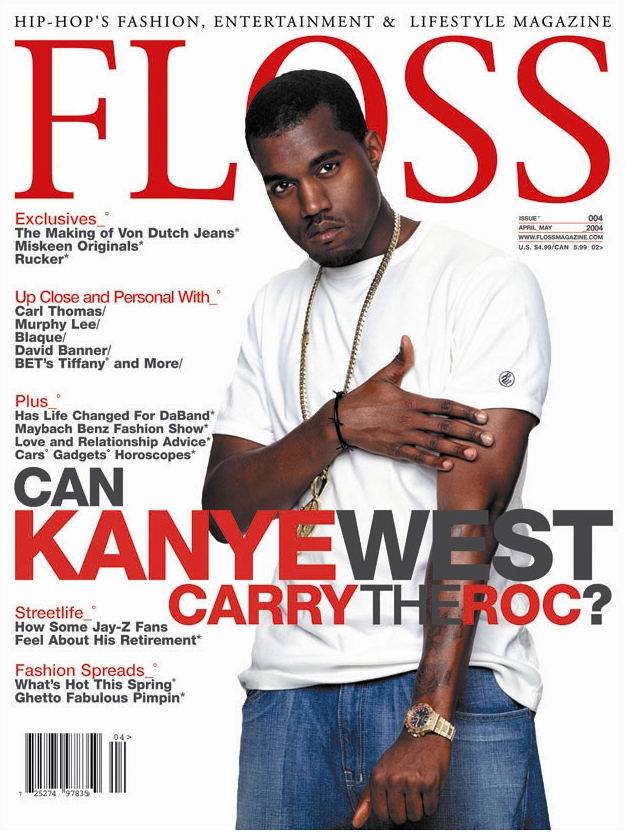 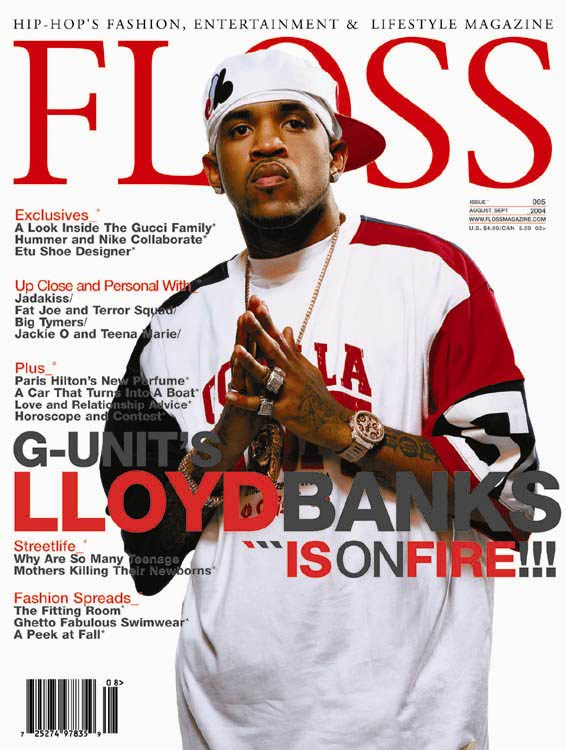 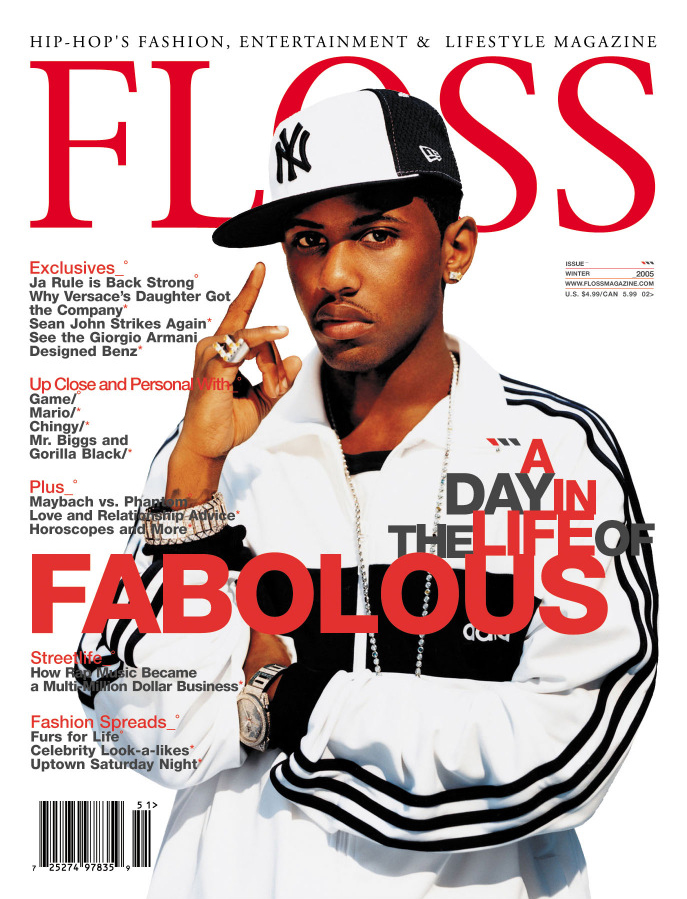 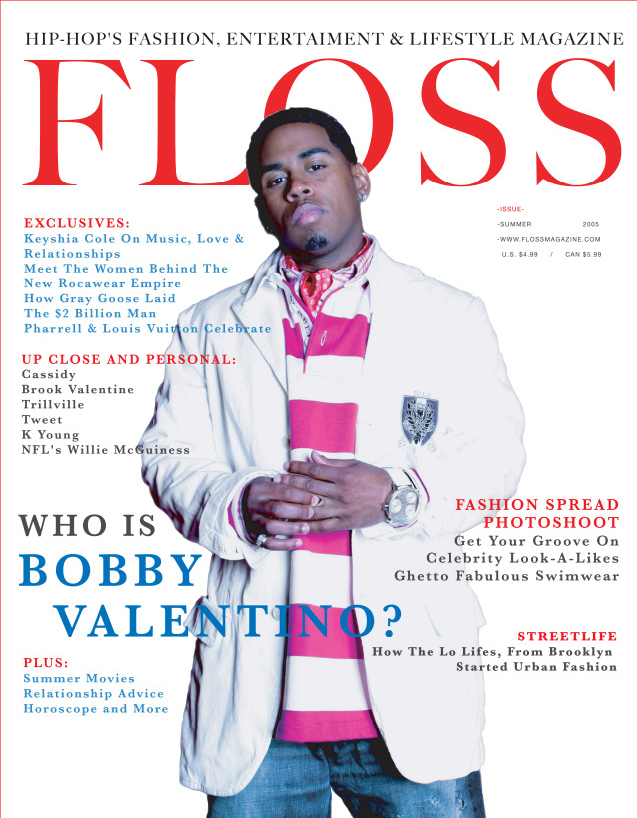 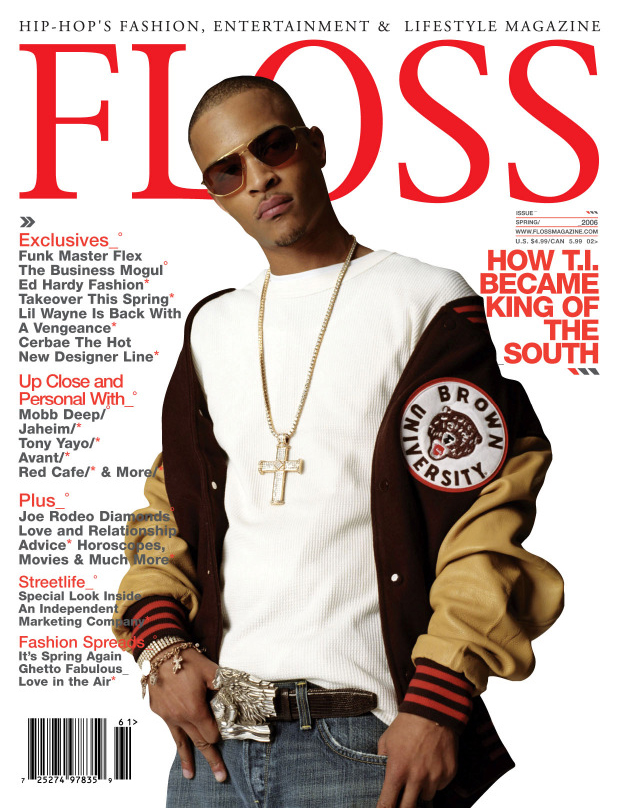 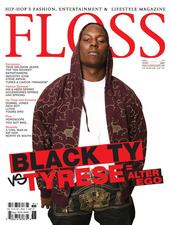 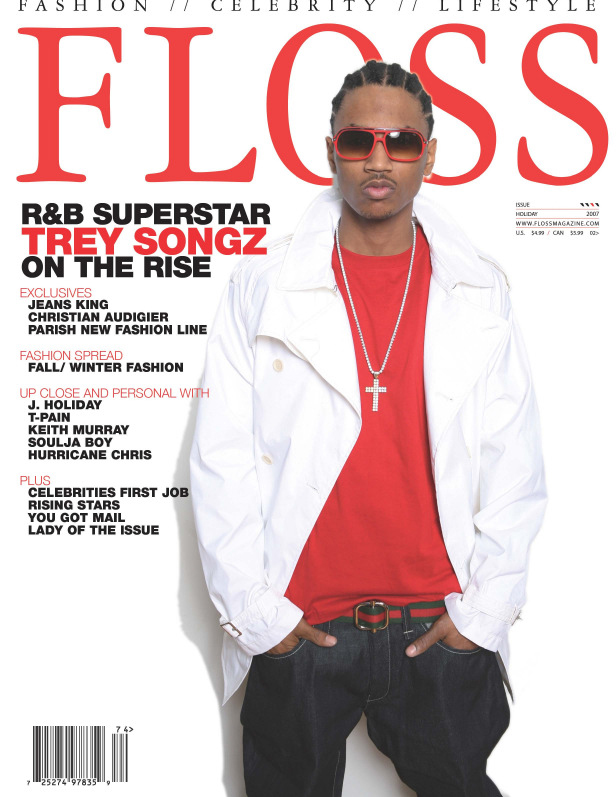 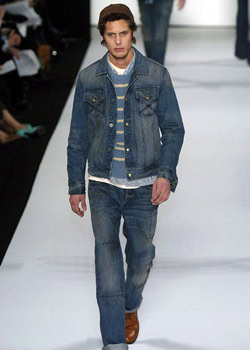 Floss informs a male reader who is young, trendy and has money to spend. He wears
the latest clothes and fragrances. This male reader listens to hip-hop, R&B, Reggae and alternative music. Driving,
or aspiring to drive the latest and best cars, his taste in jewelry ranges from gold to platinum and from the most
basic accessories to the most expensive watch. 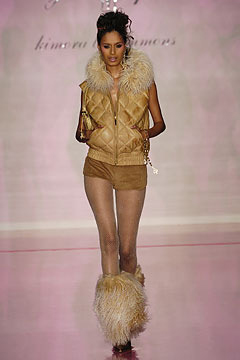 Floss informs a female reader who is young, beautiful and spends as much money as
her male counterpart. Pursuing the finer things in life is what separates her from the rest. When relaxed, the
female Floss reader is dressed casually and when dressed for the evening she is dressed in fashions designed not
only to hypnotize her male counterpart but to kill her female competitor as well. She enjoys listening to R&B, hiphop,
reggae and alternative music.

The Premiere Issue. This cover was the most honorable and glorious gesture of faith
anyone could have made during the beginning stages of FLOSS Magazine. The ability to feature the worlds hottest
and most popular artist Jay-Z on the cover of the very first issue of FLOSS Magazine.

Shortly after his first single was released FLOSS Magazine Editor-In-Chief recognized
and realized a star was born. FLOSS Magazine is now proud to say it gave Superstar artist and actor 50 Cents his
first cover. Since his big break into the industry 50 Cent has changed the face of Hip Hop as we once knew it. He
managed to accomplish in 3 years what it took Jay Z and P-Diddy a decade to.

This cover asked Can Kanye West carry The Roc. The answer turned out to be yes. If
it wasn’t for Kanye what artist would the Roc have? FLOSS Magazine is now proud to say it gave Superstar artist
Kanye West his first cover.

Floss would be compliant with the upcoming General Data Protection Regulation (GDPR) guidelines and regulations that are about to be activated all across Europe. Based on our understanding of this new law, as long as the hosting provider where you are storing the information collected by Floss is GDPR compliant, then you won’t have to worry about any extra layers of compliance offered by a website like ours. Also, starting with this update, our site honors the Do Not Track header (this feature can be turned off in the settings), and we introduced an experimental option to allow your users to opt out of tracking via a text box displayed. Please let us know if you notice any issues with these new features.