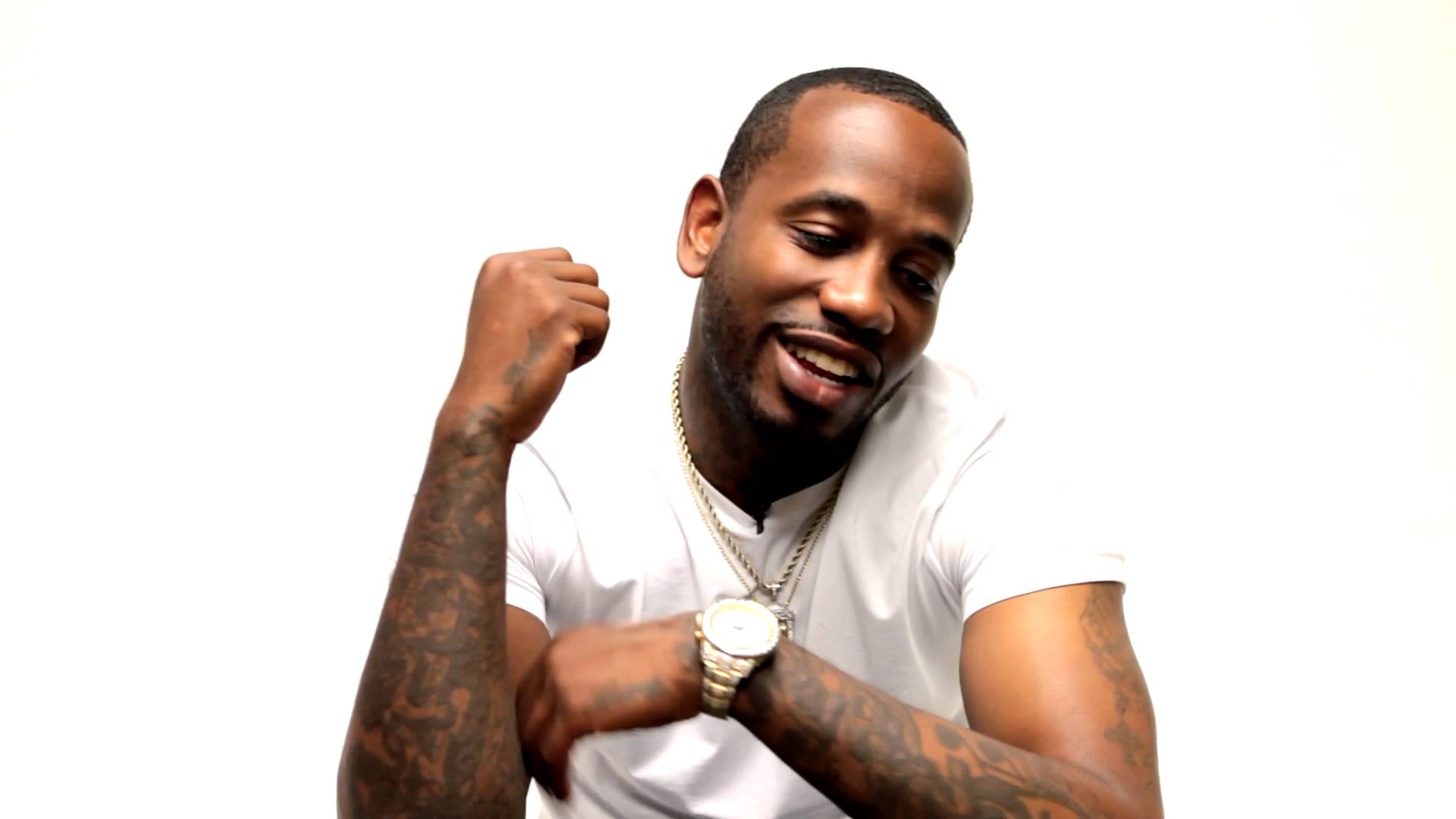 As the senseless deaths of young African-American males continues to prevail all around the country, we can add another rapper to the list. New Orleans own, rapper Young Greatness, born Theodore Jones, was reportedly fatally shot and killed outside the Waffle House in the 2900 block of Elysian Fields Avenue in New Orleans early this […] 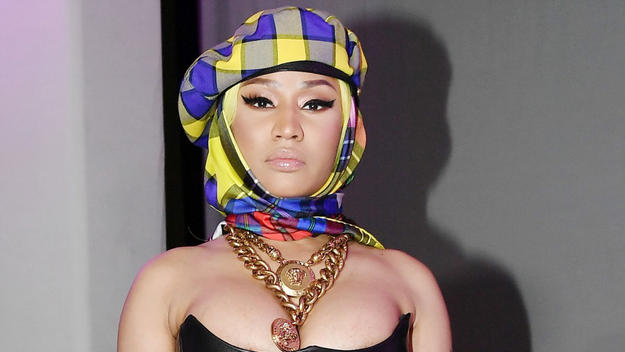 Nicki Minaj took to social media and shared two clips from her upcoming documentary called, Queen. The Apple Music documentary was filmed while Nicki was recording her current album Queen. In the clips, the star talks about two of her past relationships that were abusive. She also talks about abuse received by her mom from […] 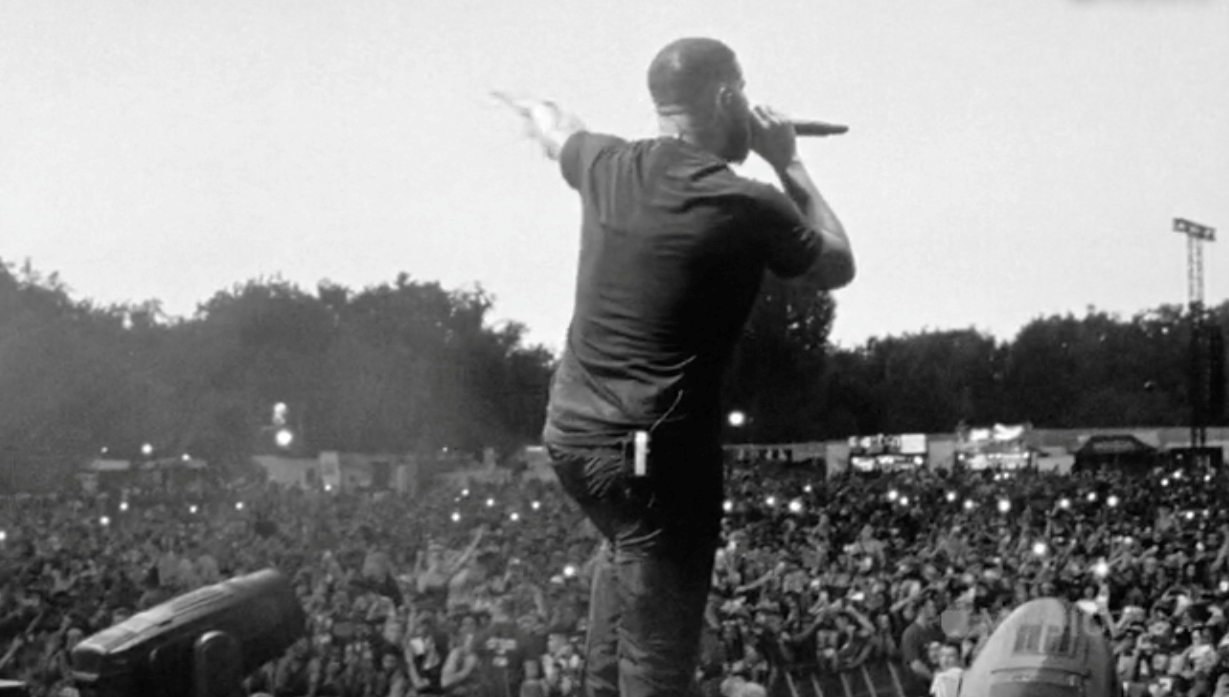 Drake has dropped a video for his latest single, “Nonstop.” The video for “Nonstop” was filmed in London and directed by Theo Skudra. It includes footage from Drake’s performance at the 2018 Wireless Festival, as well as cameo appearances from Giggs, French Montana, Quavo, Noah “40” Shebib and Michael Dapaah. “Nonstop” is the 6th single […] 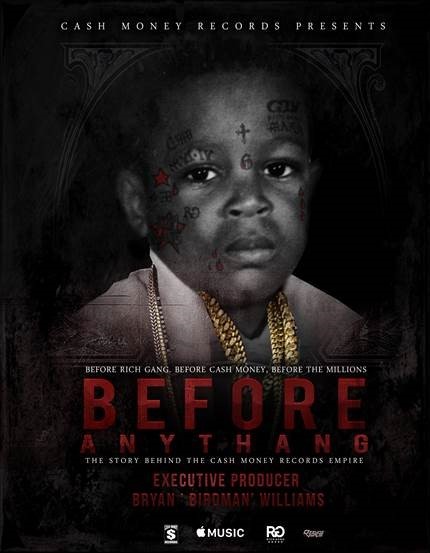 There’s been a buzz in the past few days that this record was coming and with out further delays, it finally dropped tonight. After hinting at a BIG TYMERS reunion for years Birdman & Mannie Fresh have finally made it happen. Their first body of work released in their new BIG TYMERS project, is their […]