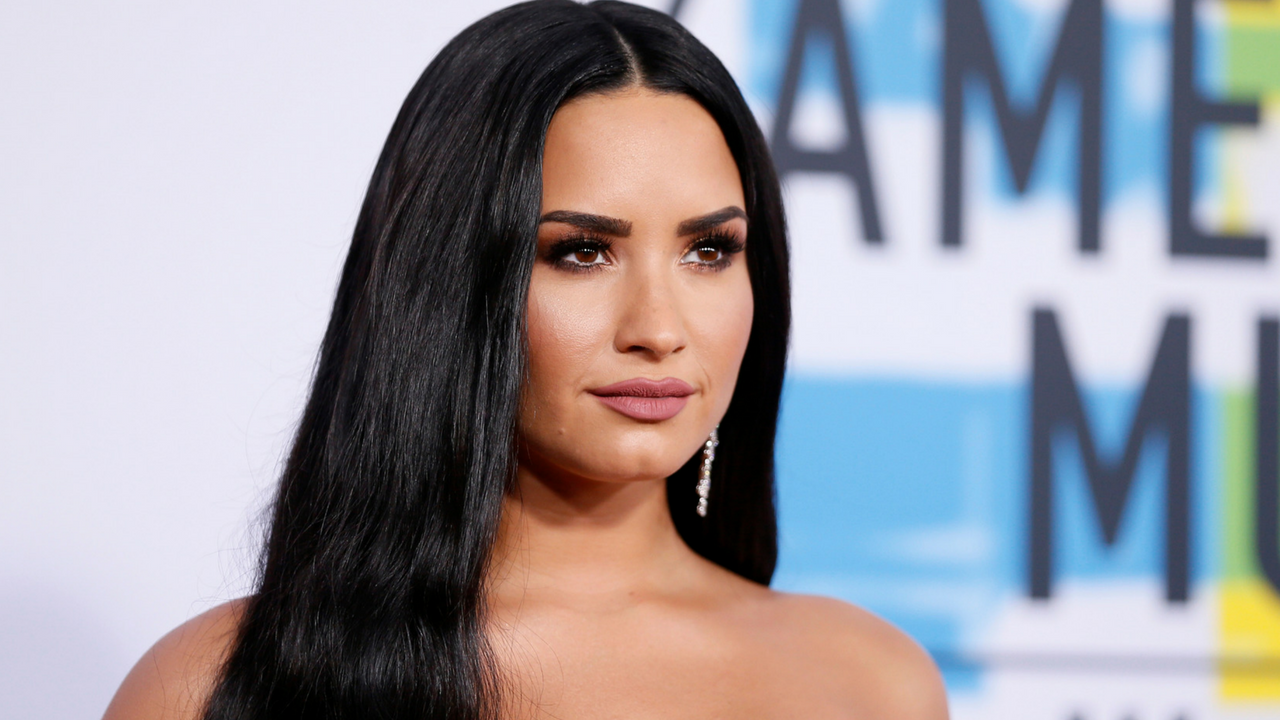 The man who allegedly sold Demi Lovato the drugs which she overdosed from last month, has reportedly been arrested but denies selling the star drugs. According to officials, Demi Lovato texted the dealer at 4 AM after leaving an event to place her order. The alleged dealer who has been named as Brandon Johnson, was […] 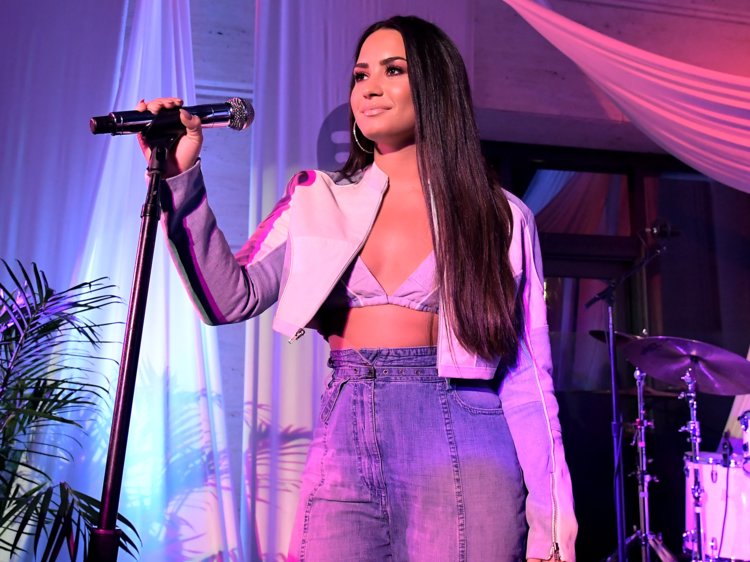 Demi Lovato has finally felt well enough to be discharged from the hospital following her drug overdose. Immediately after leaving the hospital, the star checked herself into a rehab facility. After facing a near death experience, Demi Lovato is seeking the sort of medical and psychological help that will prayfully keep her out of that […]

Demi Lovato is still hospitalized following a drug overdose which almost killed her last week Tuesday, July 24th. The 25 year old star’s body is reportedly adjusting to medicine being given to her as she continues to suffer health complications including extreme nausea and high fever. When she overdosed her life was saved by her […] 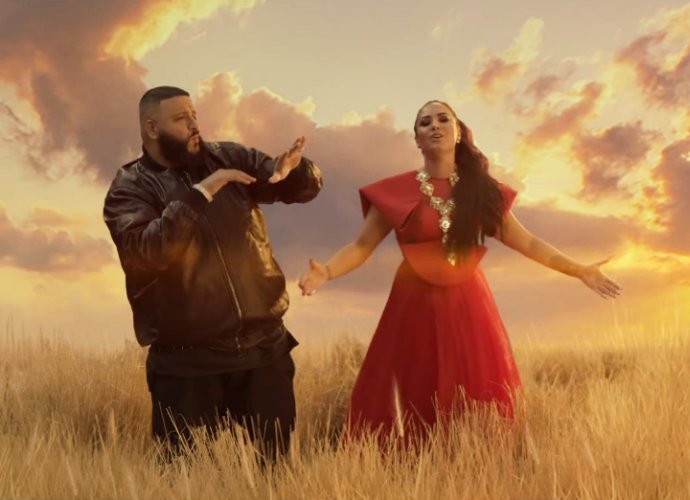 Demi Lovato and DJ Khaled have released the video for their collabo song “I Believe,” which is taken from Disney’s “A Wrinkle in Time” soundtrack. The soundtrack of the movie features Sade, Sia Furler, Kehlani, Chloe x Halle, and others including a score by “Game of Thrones” composer Ramin Djawadi. “A Wrinkle in Time” is […] 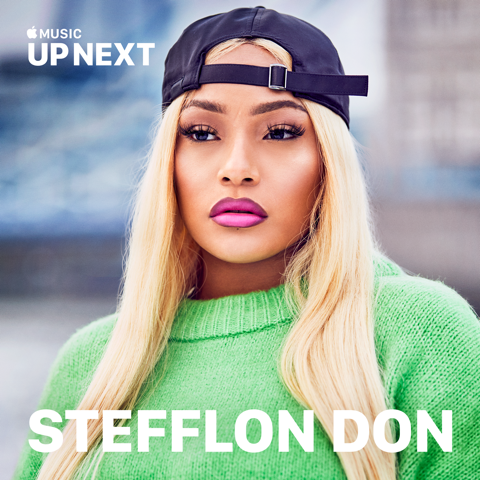 Apple Music announced STEFFLON DON as the new ‘Up Next’ artist for January 2018. The dancehall/rap artist joins the Apple Music ‘Up Next’ class of artists on the heels of her UK Top 10 single “Hurtin’ Me feat. French Montana,” latest single “Ding-A-Ling feat. Skepta” and a feature on Jax Jones & Demi Lovato’s worldwide […] 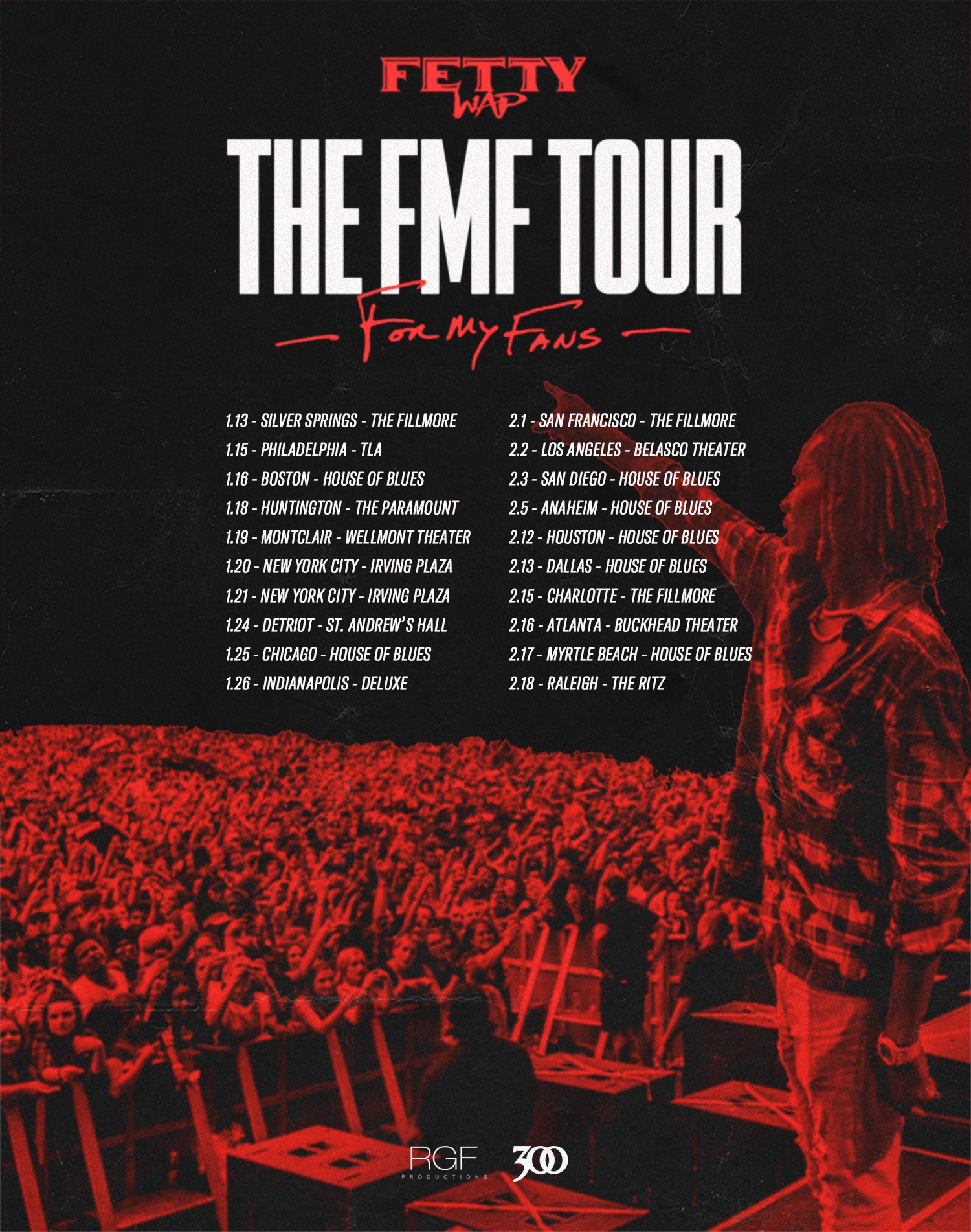 Earlier this year, Fetty Wap released his smash records, “Aye” and “There She Go.” Shortly after, he teamed up with label mates, Cheat Codes (“No Promises Ft. Demi Lovato”) for their bubbling winter jam, “Feels Great.” In between releasing official singles, Fetty gifted his fans with two mixtapes, Luck No. 7 and For My Fans […]