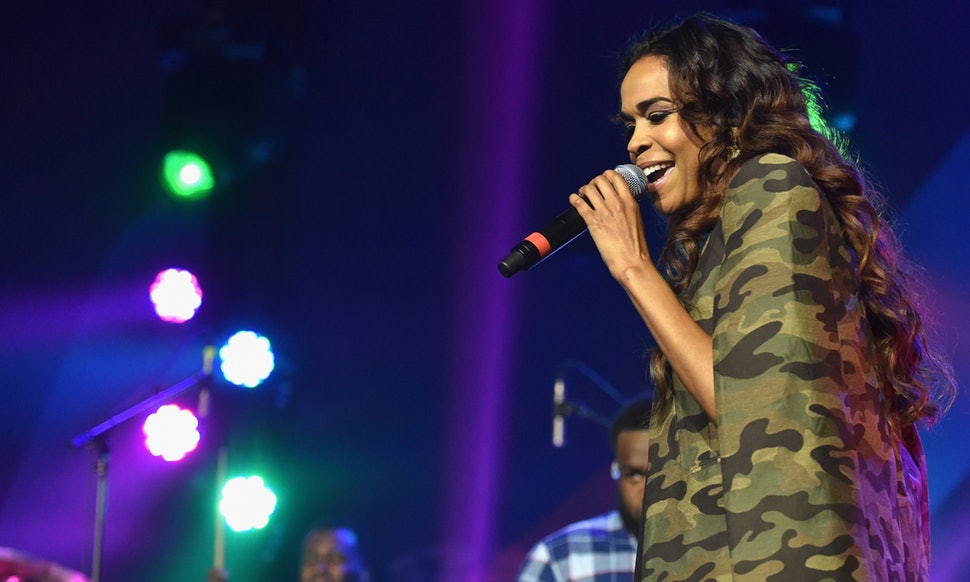 Destiny’s Child member Michelle Williams who has been experiencing bouts of depression has reportedly checked herself into a mental health facility. It appears that the star has been struggling with depression for some time now. She recently took to social media and shared revealing information in a post to her fans captioned, “For years I […] 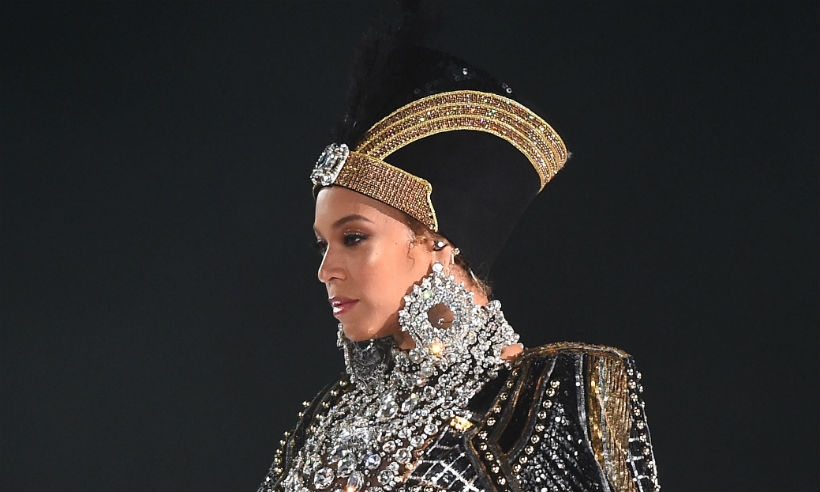 The Coachella stage may never be the same again now that Queen Bey has raised the performance and showman bar to the level of which the event is being called Beychella. There were reports during the weeks leading up to the show that Cardi B had hired a group of Beyonce’s dancers to work for […] 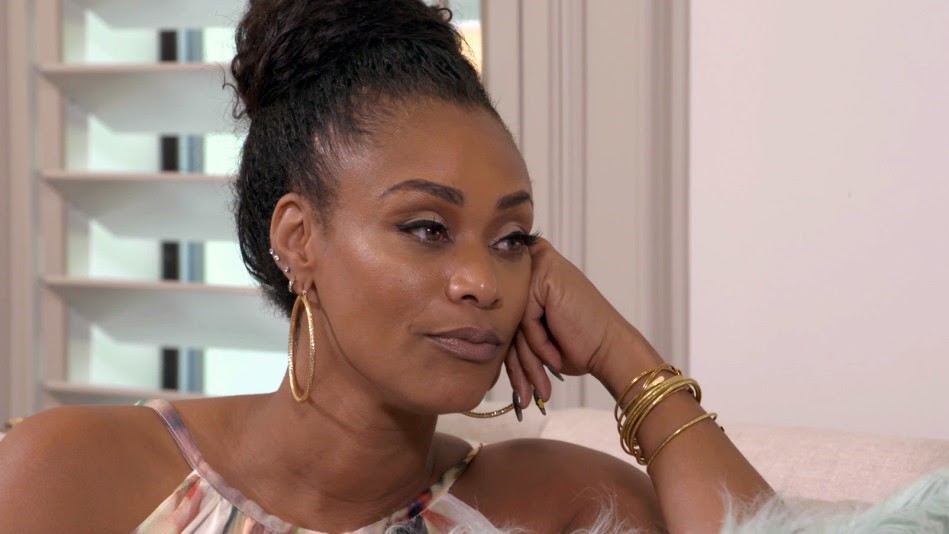 In advance of the Season 2 premiere of OWN’s “The Book of John Gray” on March 13 at 10/9c, OWN’s big wigs have shared the following clips from the premiere episode. Check out the clips below. Tami Roman Opens Up to John About Why She’s Unhappy | Book of John Gray | Oprah Winfrey Network […] 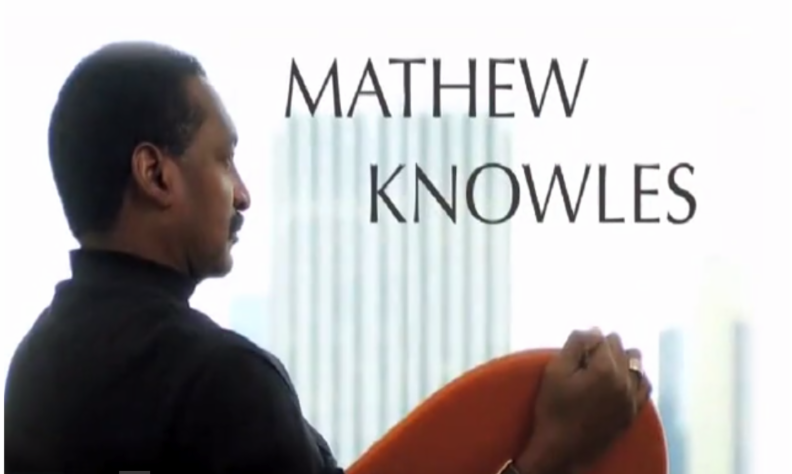 Music Mogul Mathew Knowles is still bringing it after 25+ years in the music industry. His latest group is an all-female Hip-Hop trio called Blushhh Music, and he has other new acts that were signed in 2016. In addition he released his new book and his label Music World Entertainment (WME) was crowned by Billboard magazine as one of the Top Imprint […]