Juls blesses us with a colourful setting with his new video Oshey, where he plays host to a showcase by featured artists Moelogo and Siza. Video Directed by Tshisz Nelson Story Written by Julian “Juls” Nicco-Annan and Tshisz Nelson Producer : Caro Ohemaa MUA by Asanteluxeglow Styling: : Lezleyanne Twang Follow us at flossmagazine.com for […] 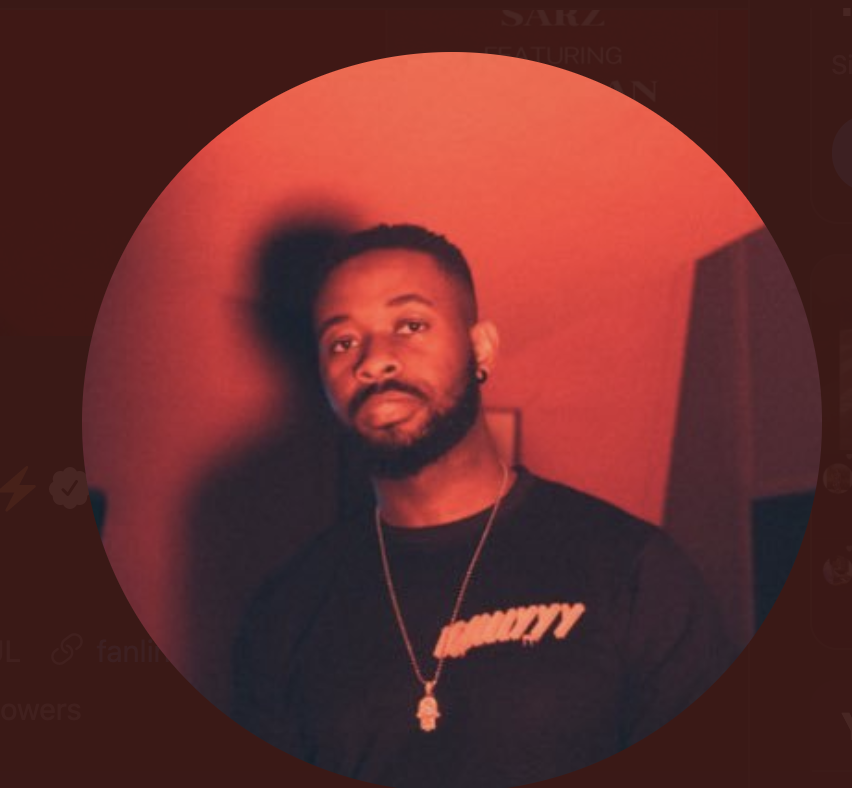 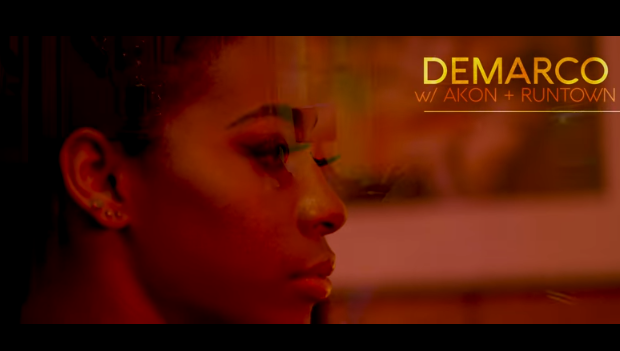 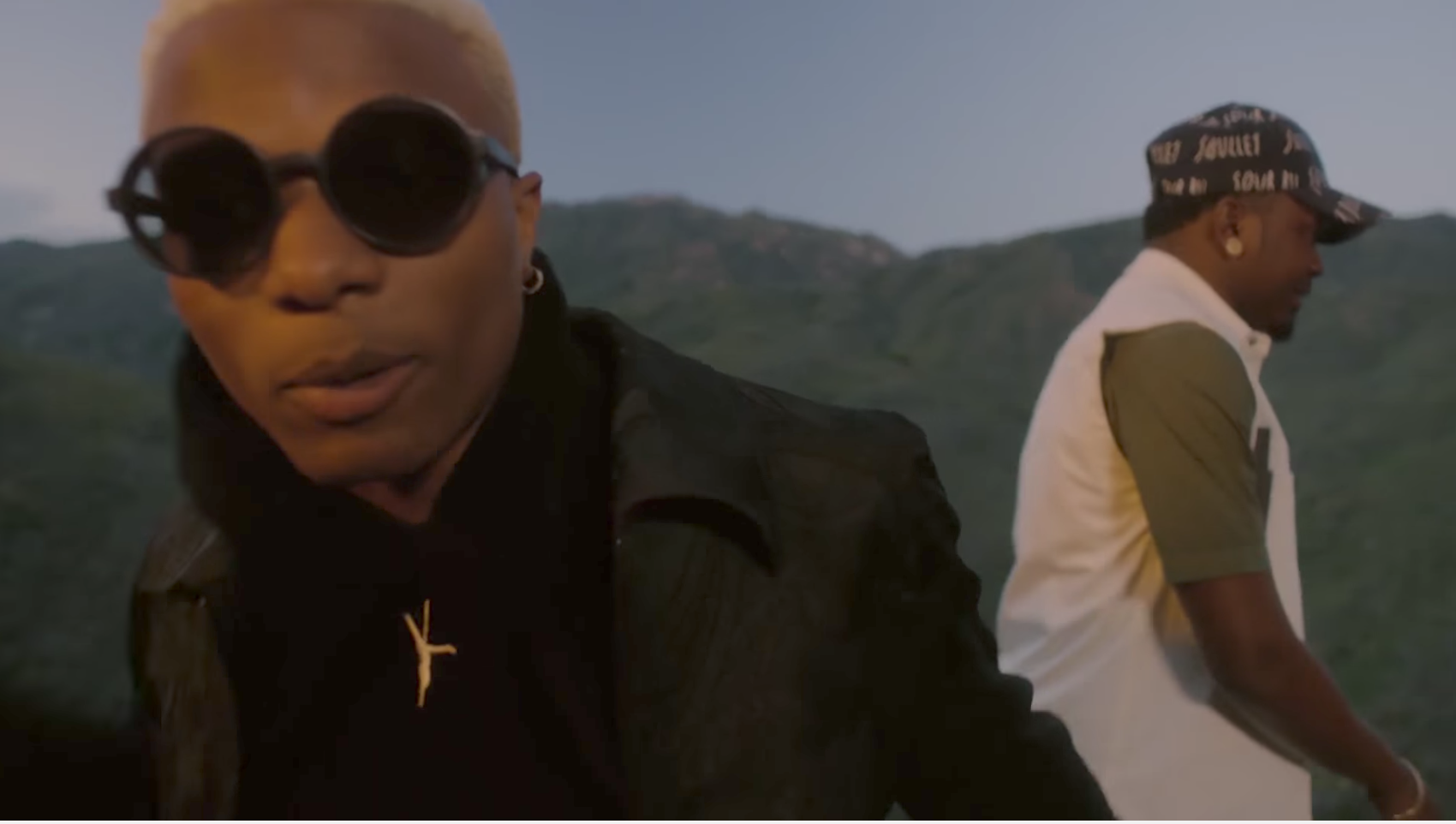 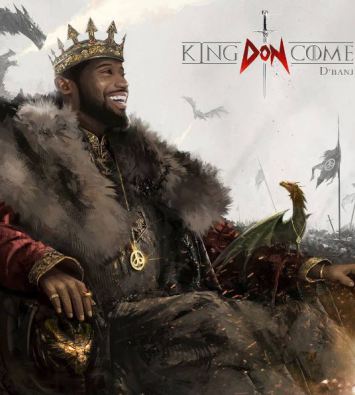 D’Banj x The Fedz – Comment Ca Va Oladapo Daniel Oyebanjo, known by his stage name D’banj, is a Nigerian musician, singer-songwriter, entrepreneur and television personality. He has won several music awards, including the awards for Best African Act at the MTV Europe Music Awards 2007. Artist of the Year at the MTV Africa Music […] 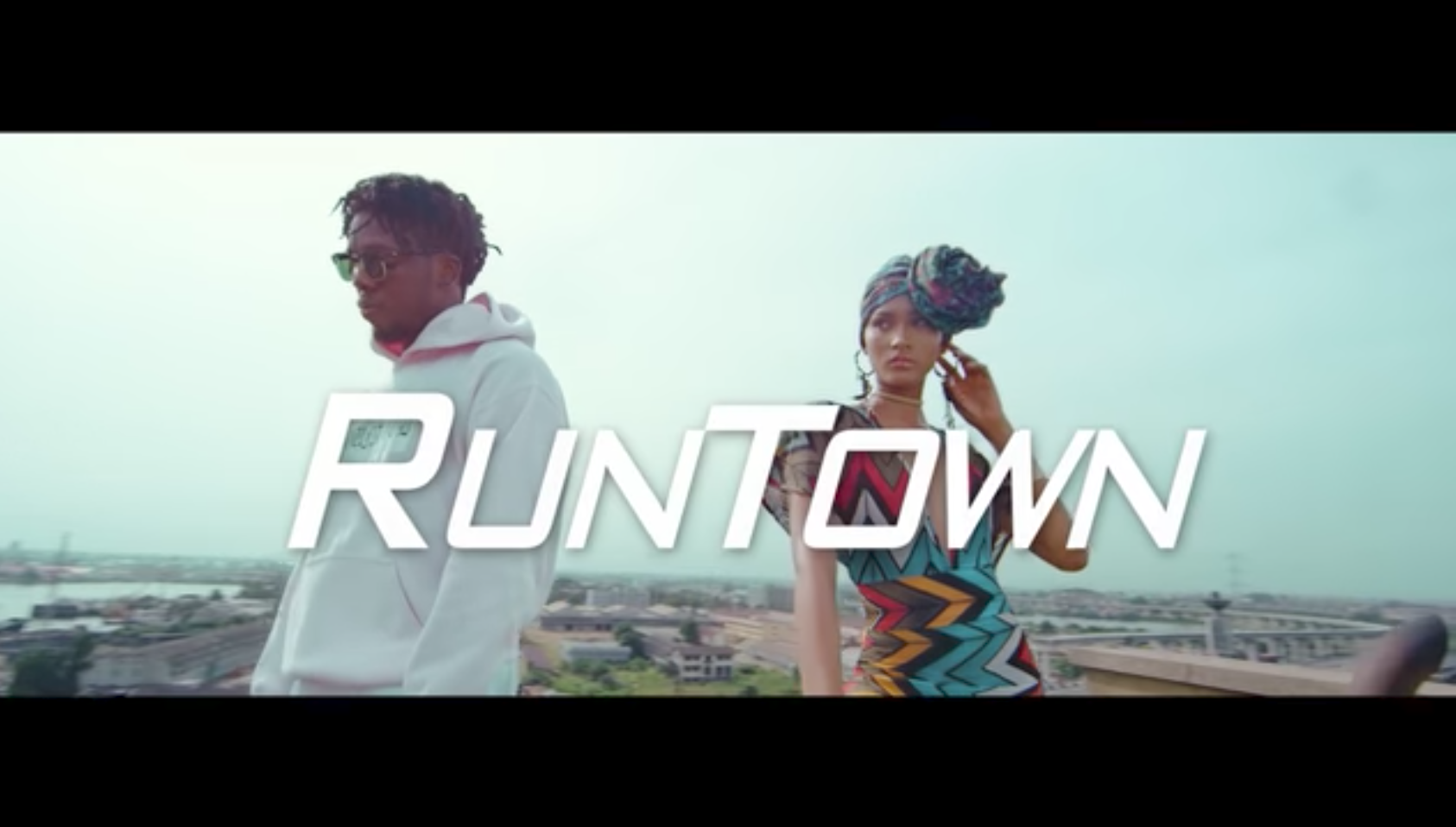 YOUNG PARIS, aka Milandou Badila, is parading into the industry like a breath of fresh air. He’s been getting a lot of coverage for his unique blend of formulated melodies that vacillate between Hip-Hop, Trap, and African drumbeats.Young Paris totes an origin story that blends cultures from three corners of the world. Born to Congolese […] 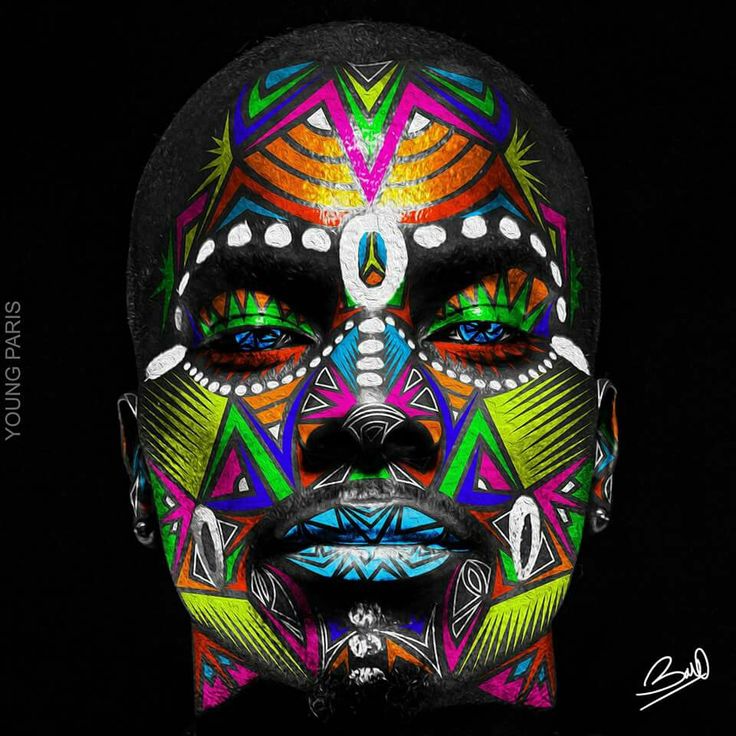 Young Paris – F up the Place

Roc Nation powerhouse includes Young Paris, spiritual musician ready to Fuck up the Place. March 16, 2017 @ SOBs NYC, the people got to experience a impressive live performance from Young Paris on his Afrobeats release.     What is Afrobeats? Afrobeat is a music style which developed in the 1970s out of a combination of […] 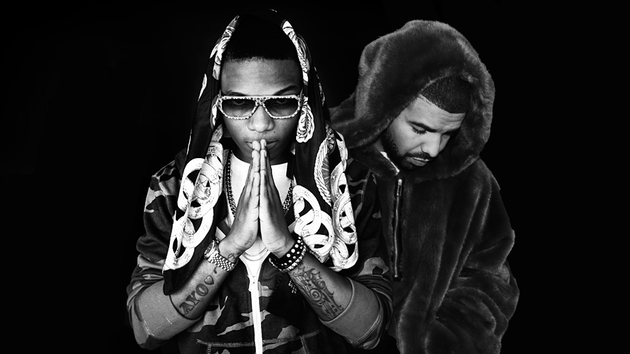 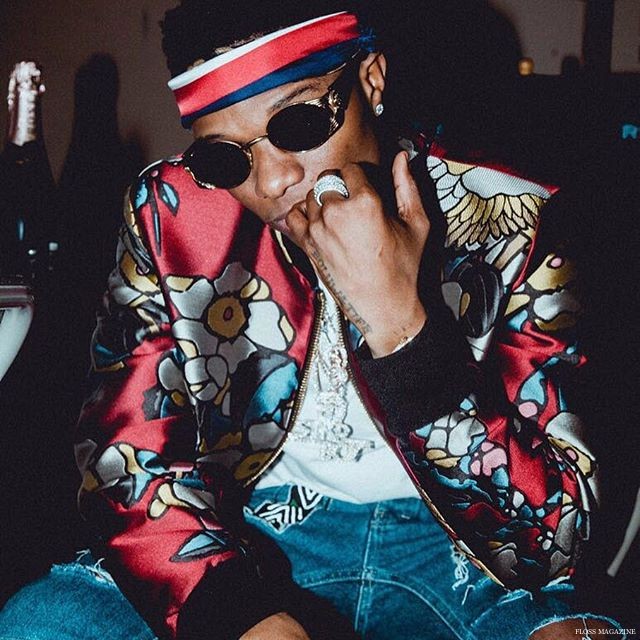 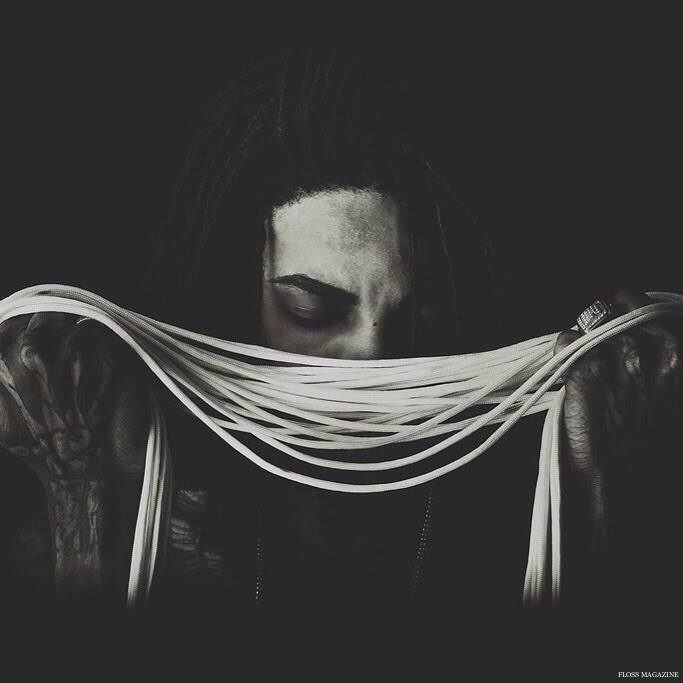