Nas has released a video for his latest single, “Cops Shot the Kid.” 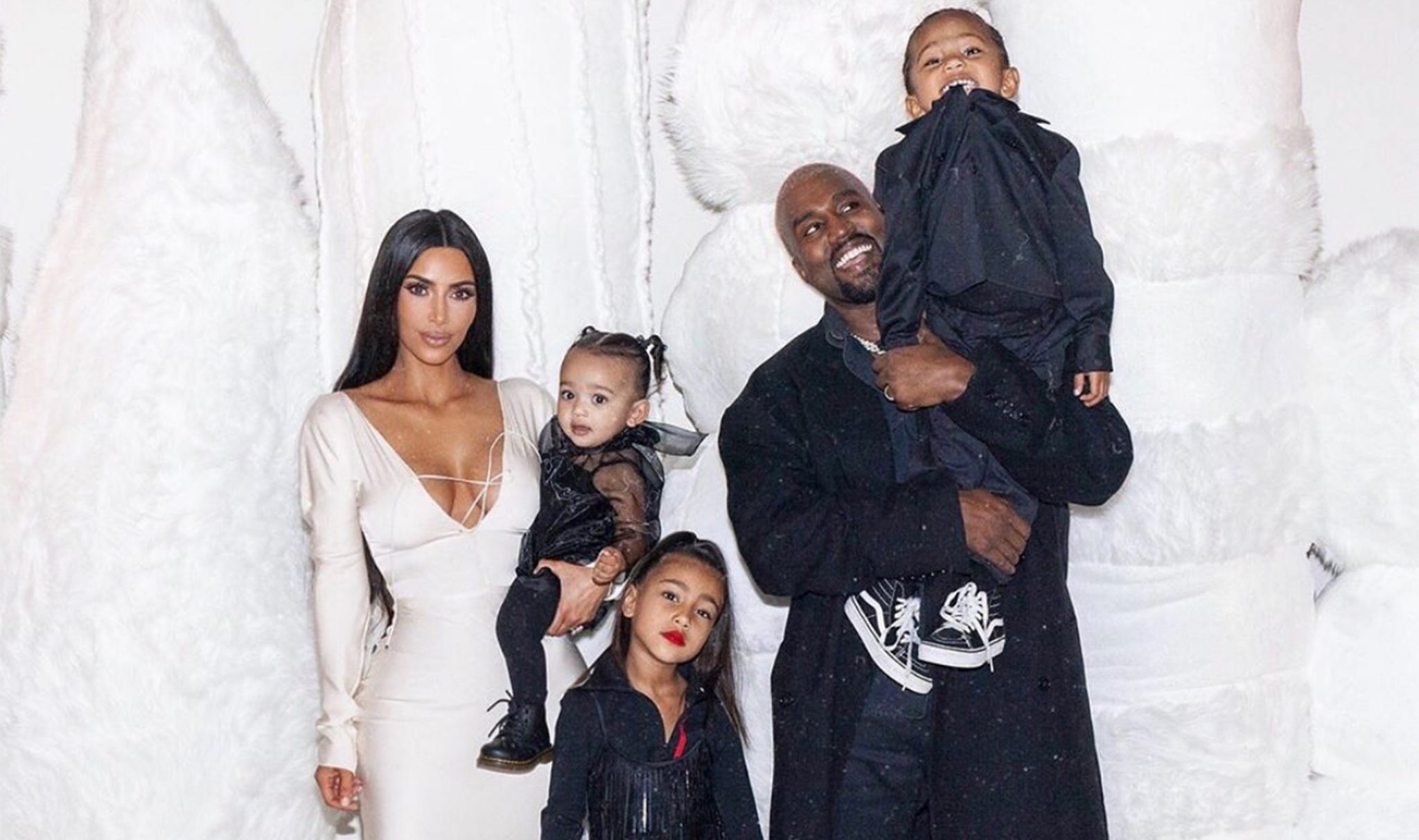 The Wests are expecting their fourth child together. The couple who seem to want a big family may go for a fifth and then some. Kanye and Kim already have three beautiful children together. Their first child North West is 5 years old, Saint is 3 and Chicago is almost a year old. Kicking off […] 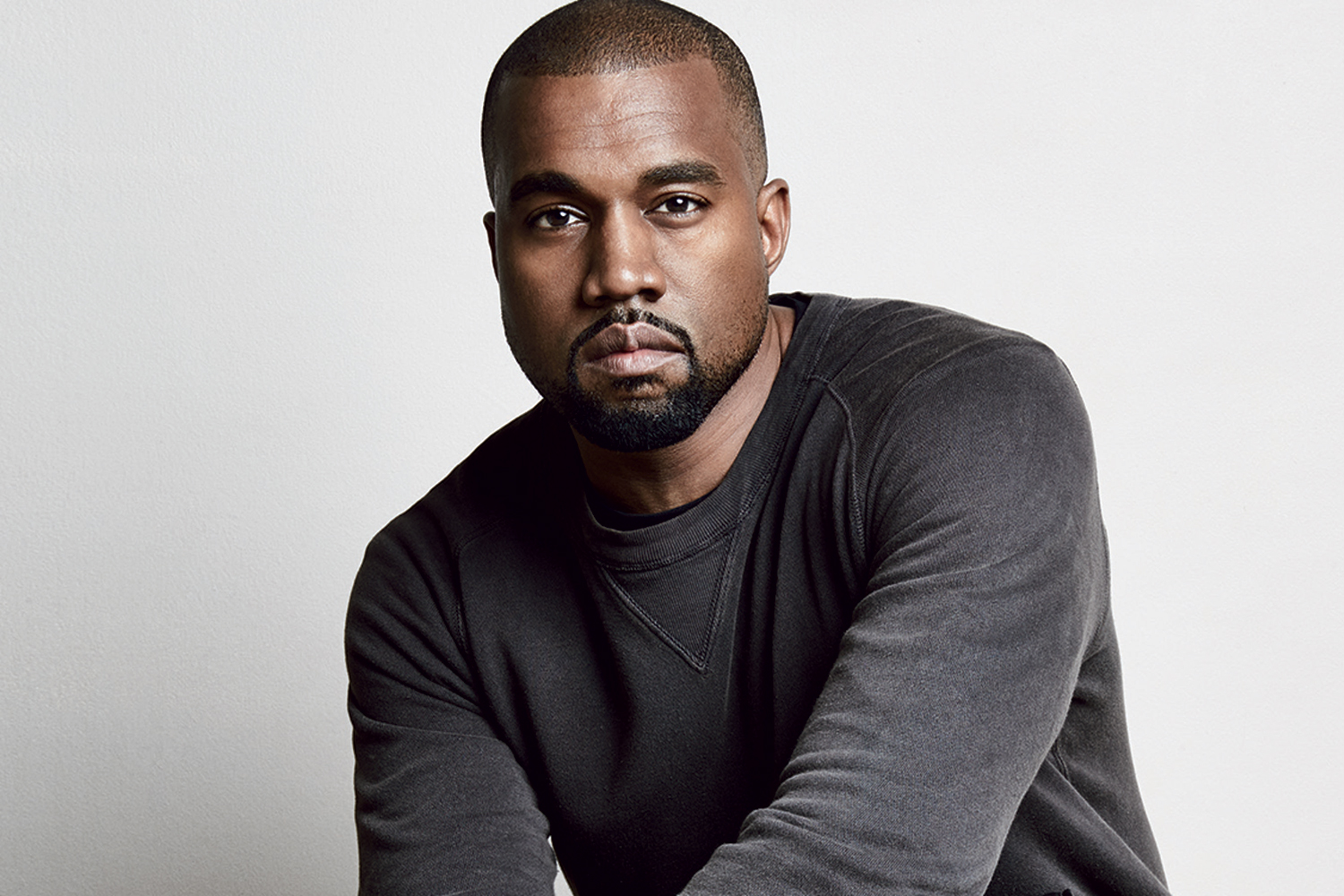 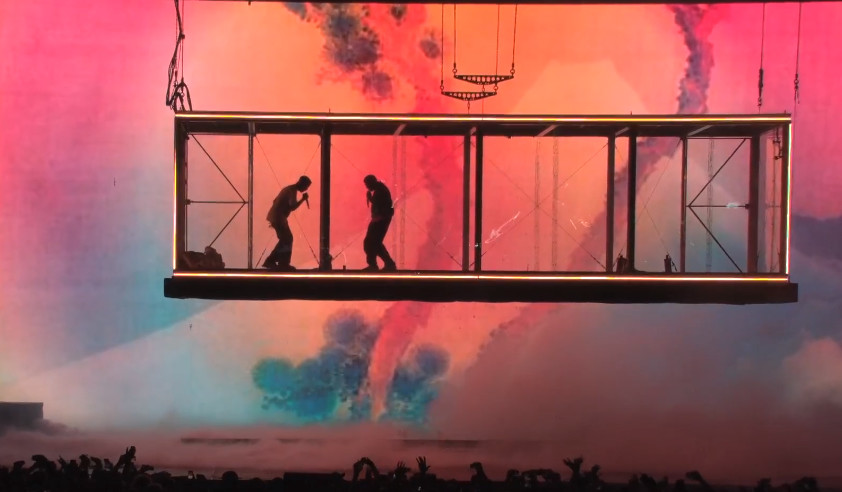 Sunday night, Kanye West hit the stage with Kid Cudi for a their performance at Tyler, The Creator’s Camp Flog Gnaw at Dodger Stadium in Los Angeles. Delighted fans loved the show and got to see Ye and Kid Cudi’s Kids See Ghosts stage set for the first time. Following the show in addition to […] 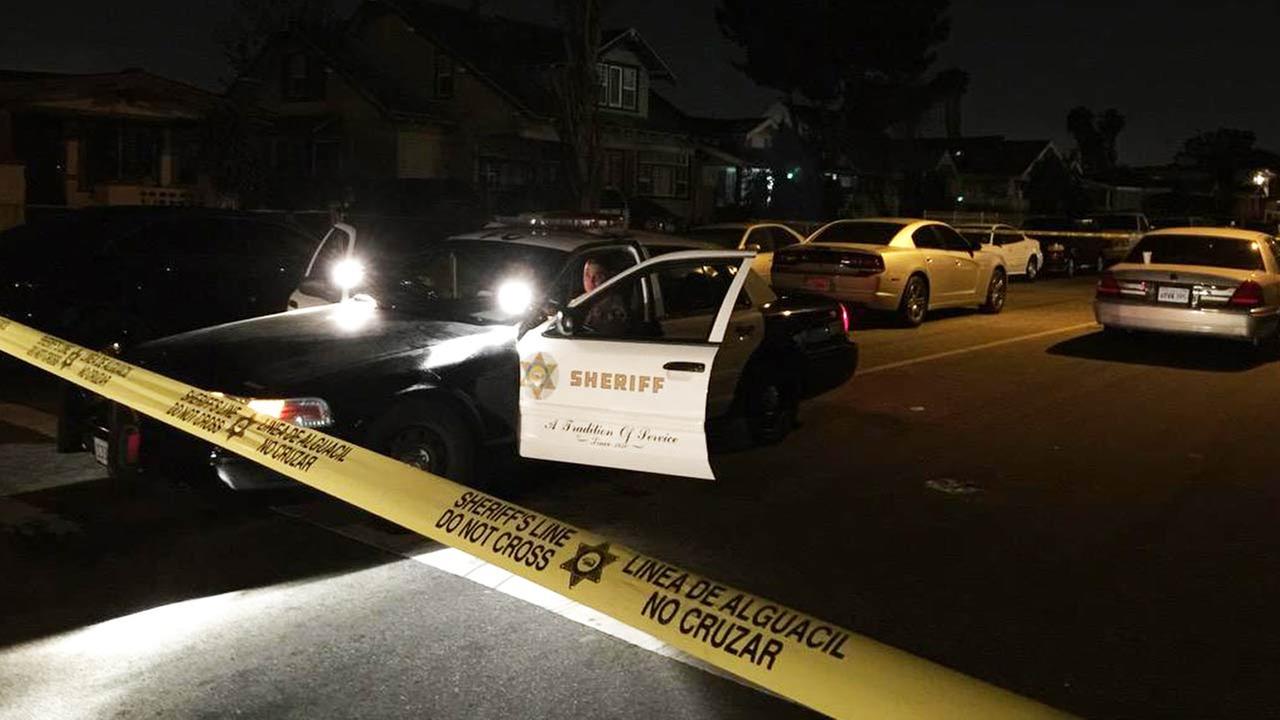 Tekashi 6ix9ine, Kanye West and Nicki Minaj were in Los Angeles yesterday to shoot the music video for their upcoming collabo song. Prior to Nicki arriving at the location last night and as the video shoot continued with Kanye West and Tekashi 6ix9ine, shots were fired at the set. The shooting appears to be a […] 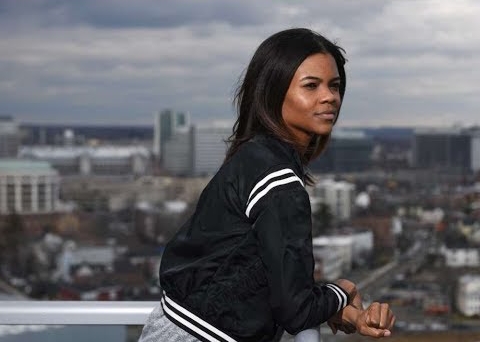 Last week Kanye West was pretty tight because he felt he was being used for political purposes and he let it be known publicly. He announced that he was going to distance himself from politics. His reasoning was that he was catching too much heat from fans and that Candace Owens used his name on […] 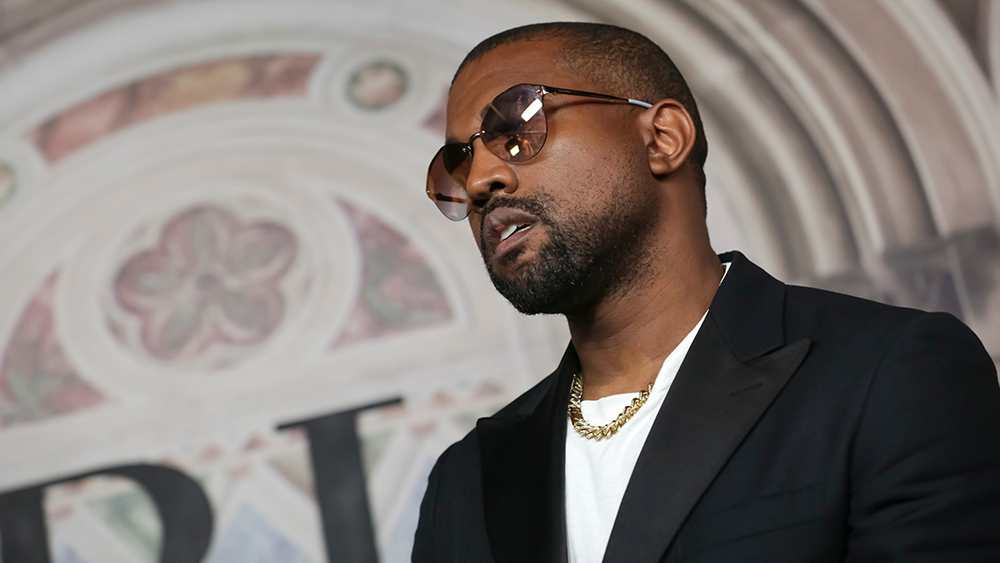 Politics is a dirty game and based on his revelations yesterday, perhaps Kanye West has had enough. Kanye has been partially credited for the rise in Blacks either supporting the Republican party or remaining independent and consider voting for politicians who will help them. Ye has visited the White House and stood with President Trump, […] 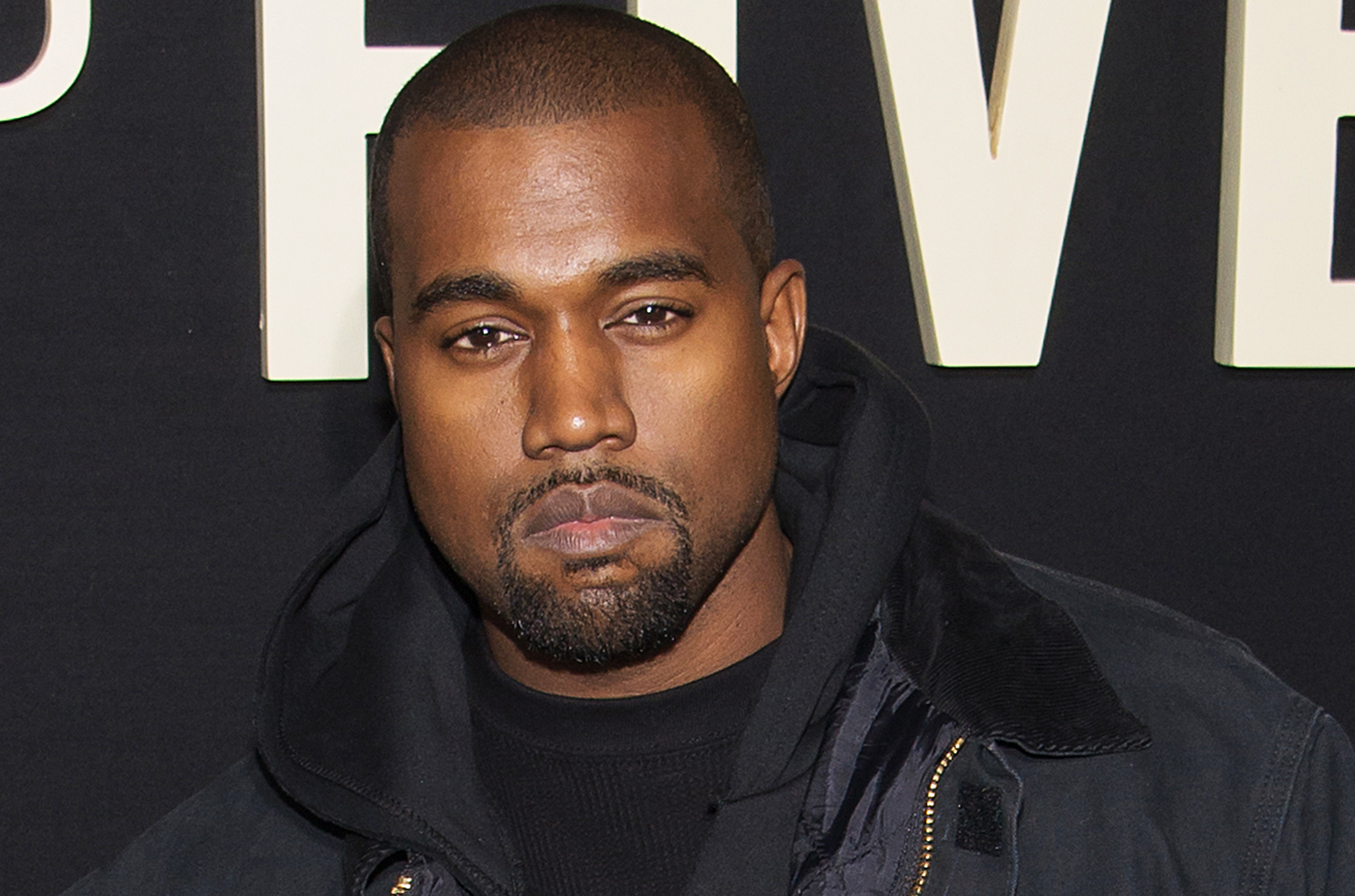 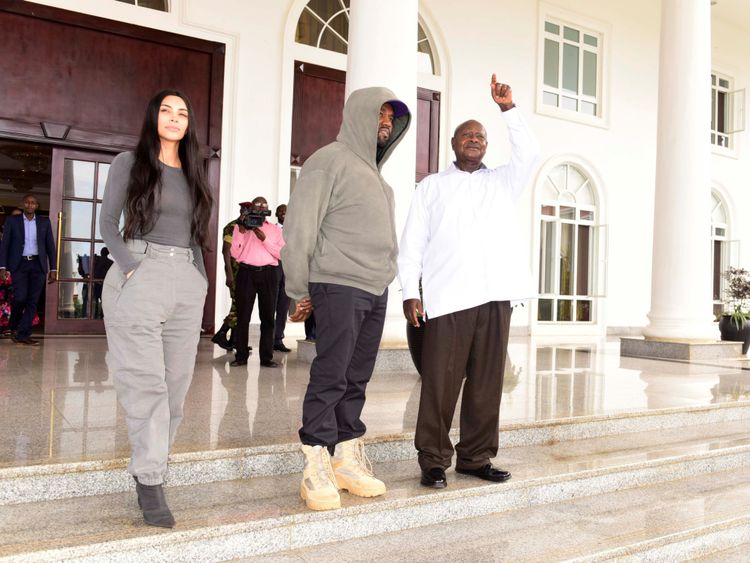 Kanye West and his wife Kim Kardashian are spending some time in the African nation Uganda. The two had the opportunity to meet and spend some time with the country’s leader, president Yoweri K Museveni. The Ugandan president in a social media post stated, “held fruitful discussions with the duo on how to promote Uganda’s […] 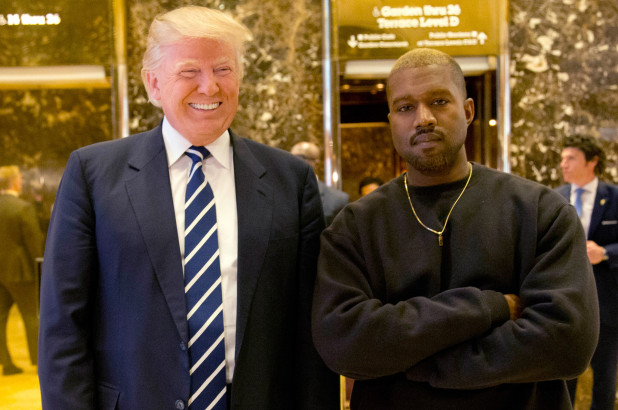 Kanye West has caught a lot of heat from his fans, fellow rappers and radio DJ’s for his continuous support of President Trump and for some of his comments regarding political matters. However, that hasn’t prevented the star from continuing his relationship with the President. Last week reports swirled that Kanye was trying to secure […] 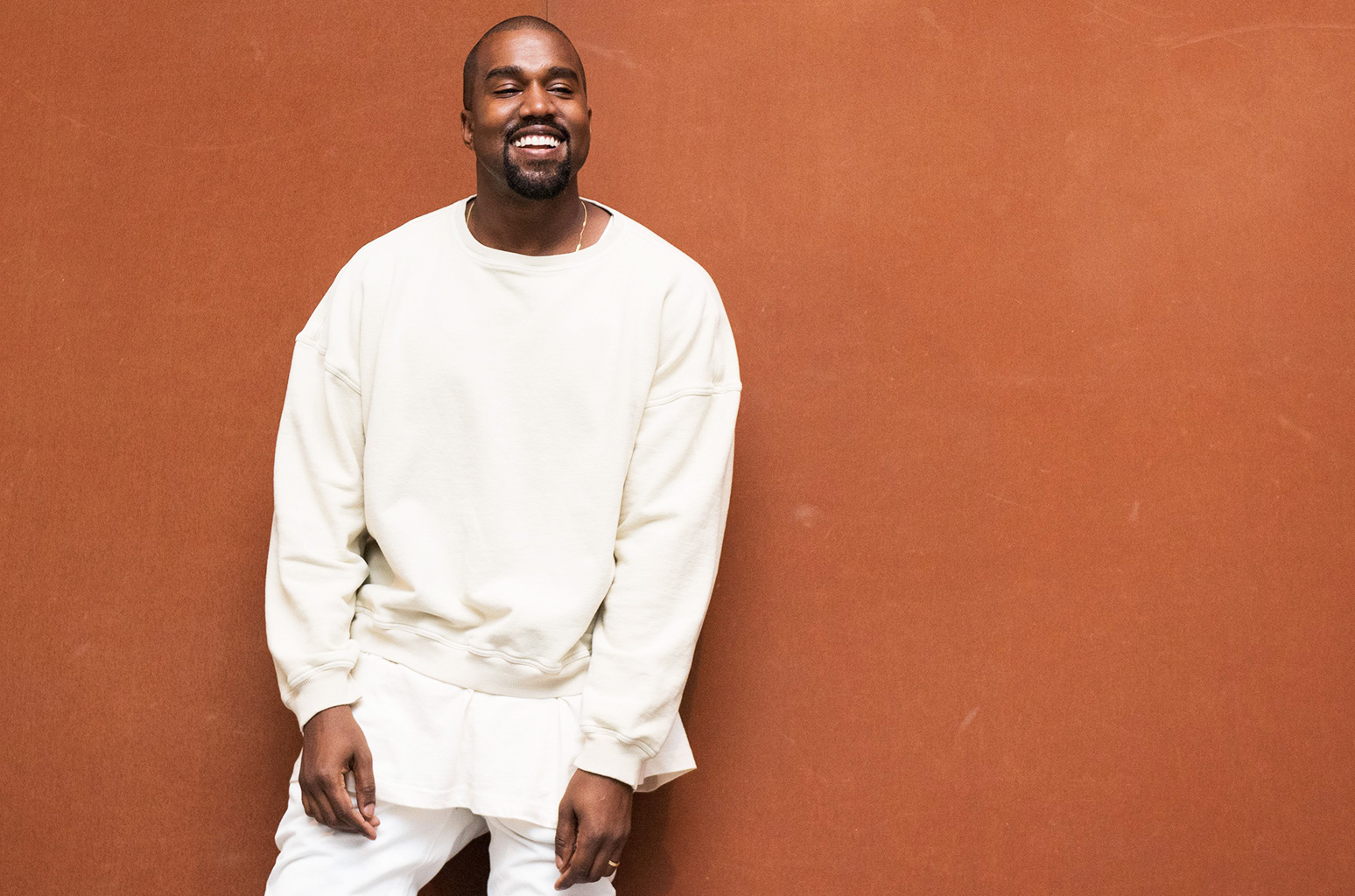 With all the excitement and anticipation surrounding the upcoming Yeezy’s, the NBA has potentially already made up its mind not to approve them. According to ESPN’s Nick DePaula, the NBA will ban the current version of Kanye’s basketball sneaker on the court due to its gleaming, reflective-material heel because “the NBA would find it potentially […] 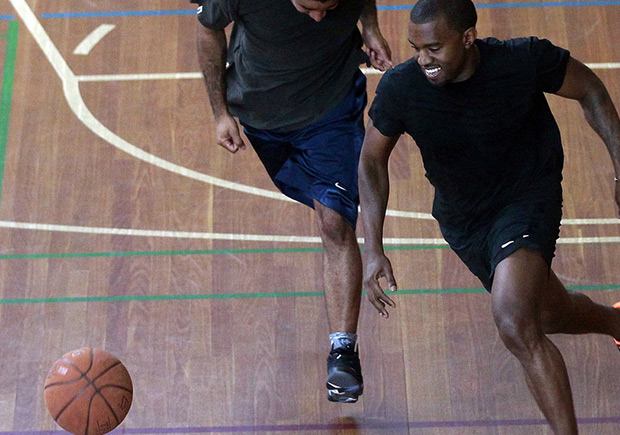 Kanye West has shared more looks of his upcoming Yeezy Basketball shoes created in a collaboration with Adidas. The upcoming shoes designed by Kanye are dubbed “Zebra” Yeezy Boost 350 V2. The star took to social media to show them off in several posts featuring the upcoming new footwear. The highly anticipated Yeezy Boosts are […] 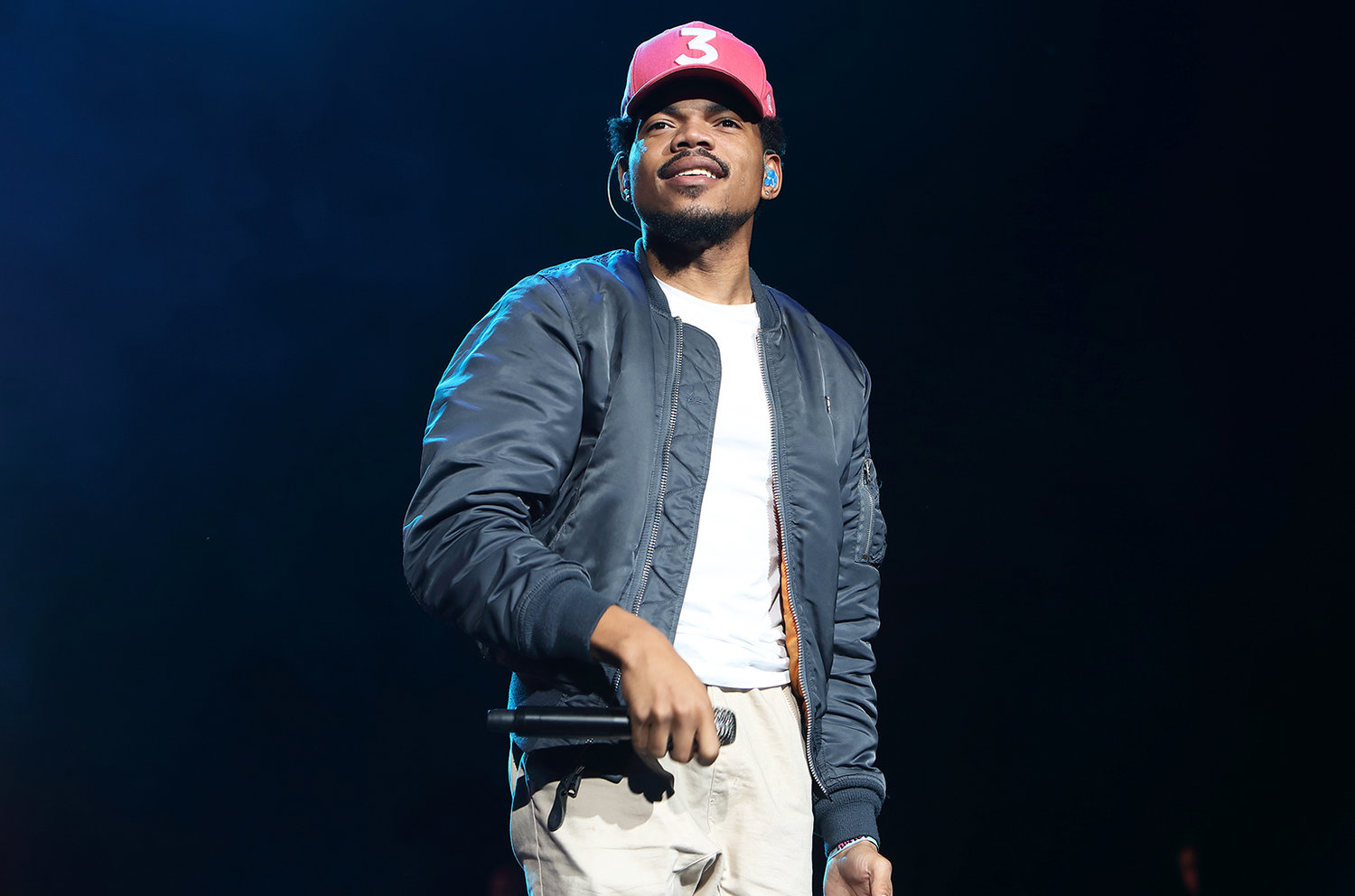 Kanye West popped up at Chance The Rapper’s Open Mike event in Chicago and sometime during the event he issued a confirmation that he and Chance are working on a collabo project called, Good Ass Job. With the applause from the crowd on the collabo news, Kanye West took it a step further and announced […] 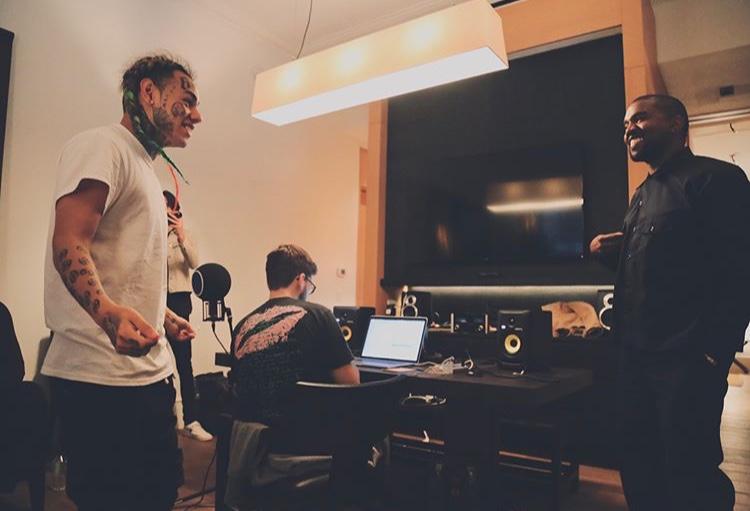 There are many things that can be said about Kanye West and smart has got to be added to that list. As some artist shun 6ix9ine because of his antics, Kanye has decided to embrace his creativity. After all, the self proclaimed kings of New York is 9 for 9 with his singles and platinum […] 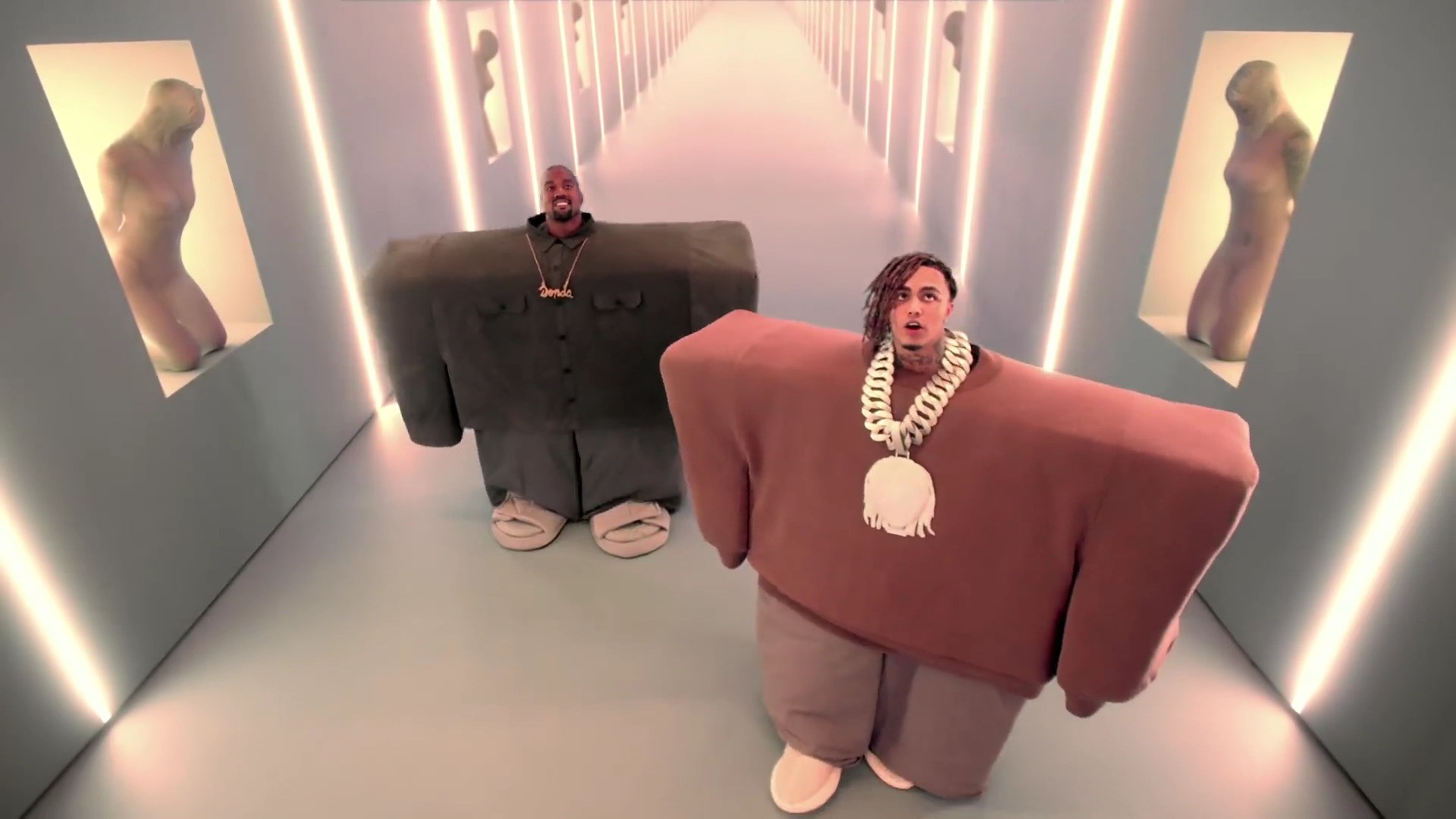 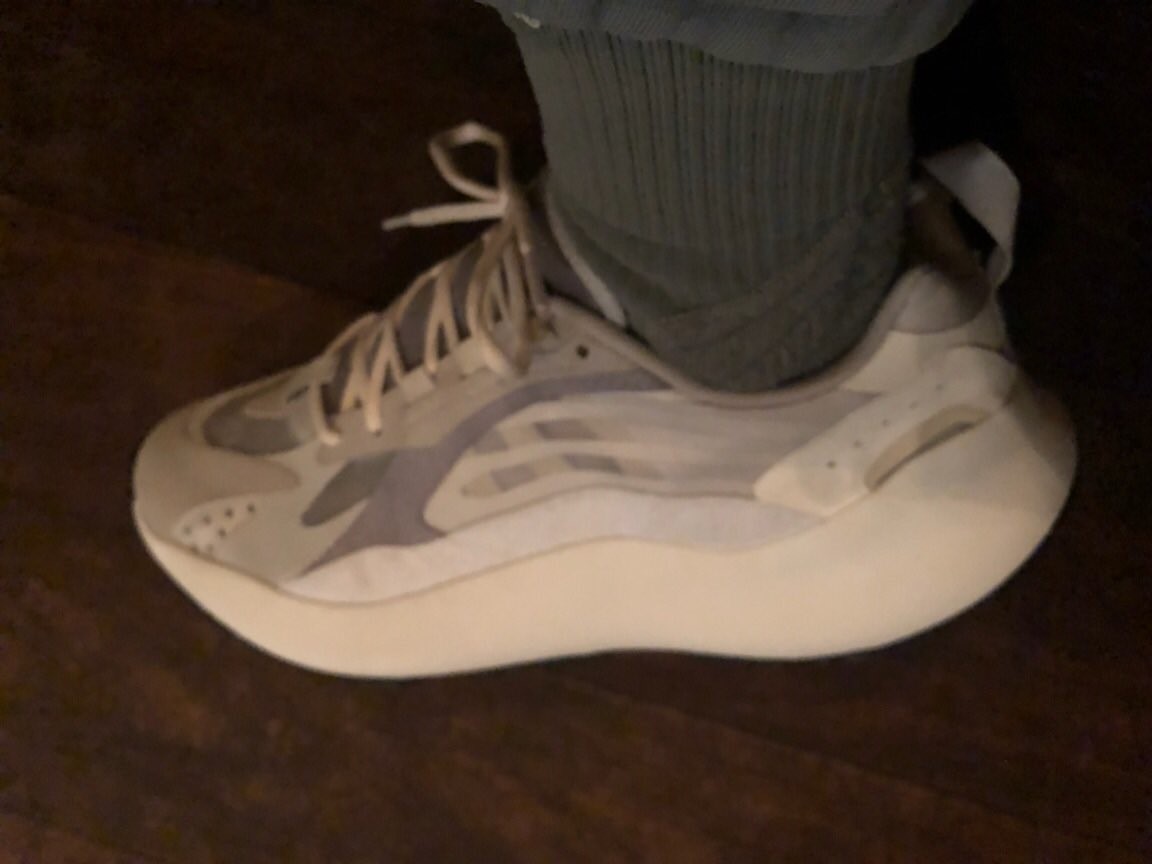 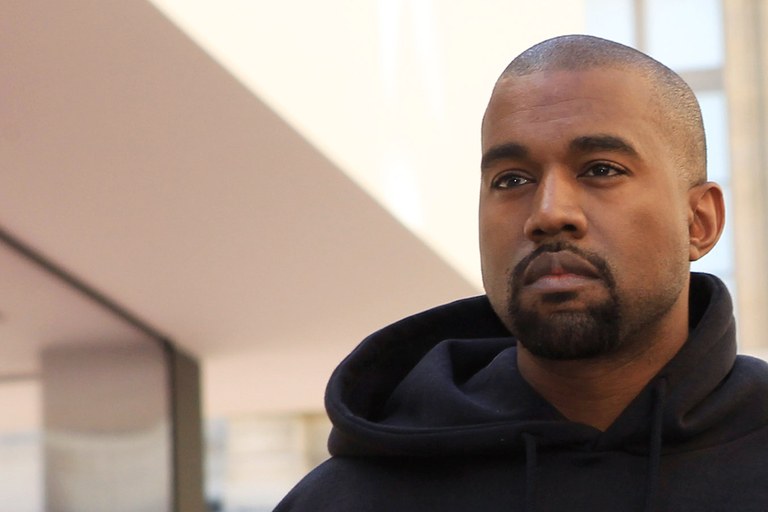 Kanye West has dropped new music following his recent appearance of the late night TV circuit. The new song which is called, “XTCY” was released by DJ Clark Kent via his Twitter page. “XTCY,” is Kanye’s first music released since he dropped his Kid Cudi collaborative album, Kids See Ghosts. The new single at the […] 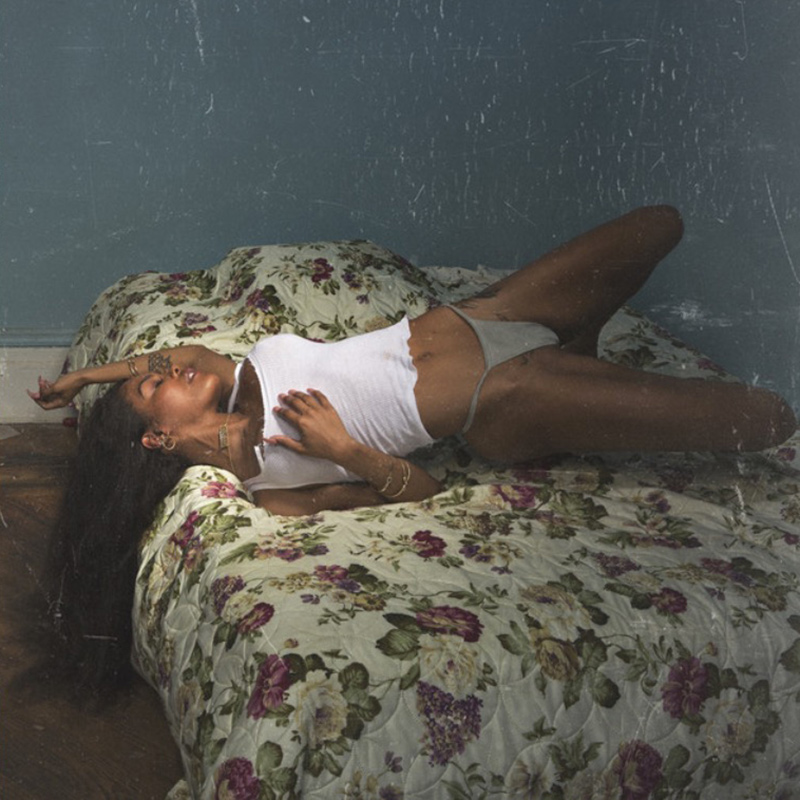 After some delays, Teyana Taylor has released her Kanye West produced album titled, K.T.S.E.. The highly anticipated album follows the consecutive series of albums released by Kanye West in the past several weeks. The album consist of eight songs and is available via G.O.O.D. Music. K.T.S.E. marks Teyana Taylor first album since her debut album, […] 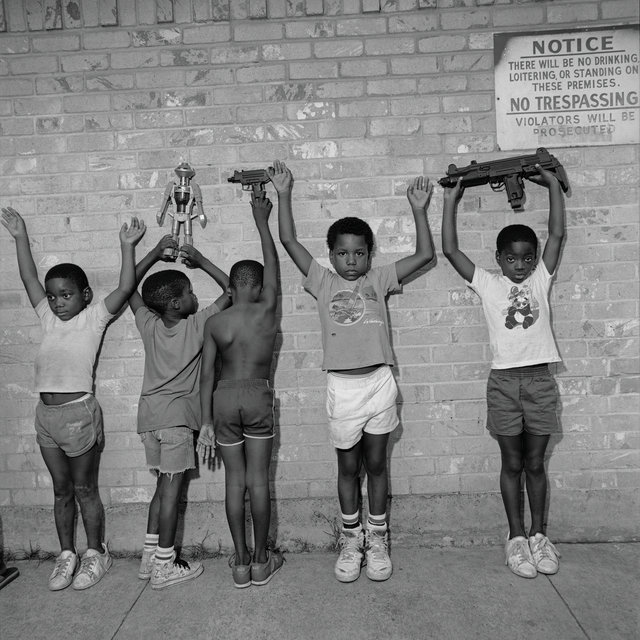 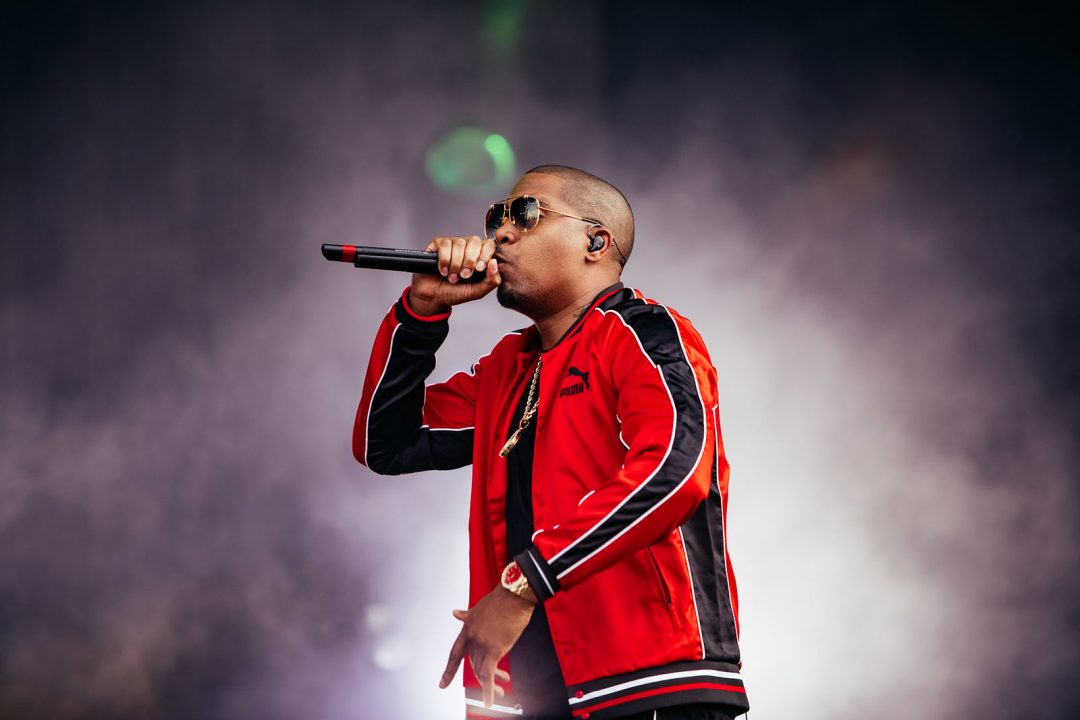 Kanye West has been on a consistent chart topping roll for the past few months as he drops artist after artist from his G.O.O.D. Music label’s roster. He took to social media recently to share the tracklist for the upcoming Nas album. The icon, Nas hasn’t released an album in six years, so the anticipation […] 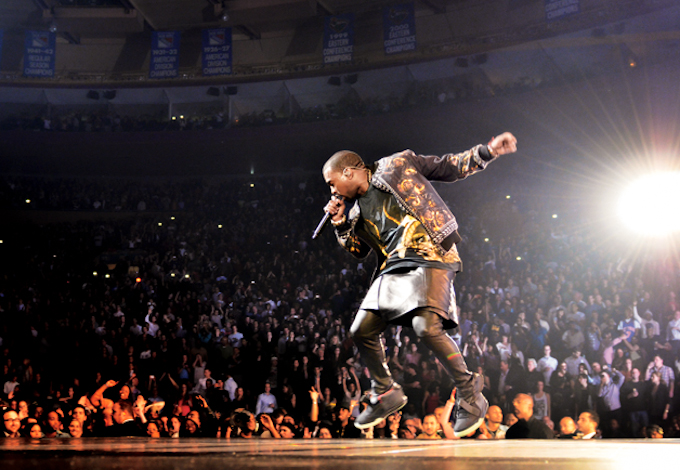 Kanye West’s Album “Ye” is The #1 Album in The Country – Details Here!

Kanye West latest body of work, Ye, is the #1 album on the Billboard 200 charts with 208,000 units sold in its first week. Many around Kanye including folks at Def Jam were nervous that his recent political views would affect the sales of his new album when it dropped. But fans show that they […] 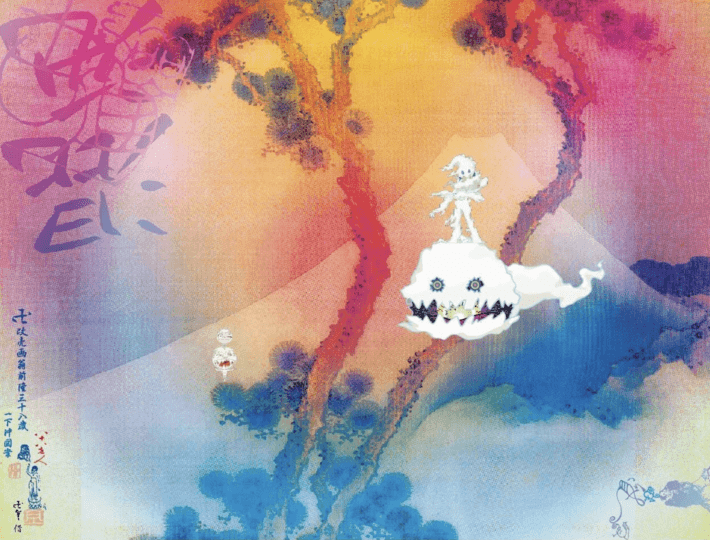 Kanye West has been on a roll for the past month or so with his continuous roll out of new singles and albums from G.O.O.D Music. The barrage of hits is setting the label as one of the premiere boutique record labels around today. As the barrage of good music continues, no pun intended, Kanye […]

Kid Cudi is gearing up to release his collaborative album with Kanye West which is scheduled to drop this Friday called, Kids See Ghosts. Kanye and Kid Cudi are scheduled to hold a private listening party for the album this Thursday night. The listening party will be available to stream via the new Wav app. […] 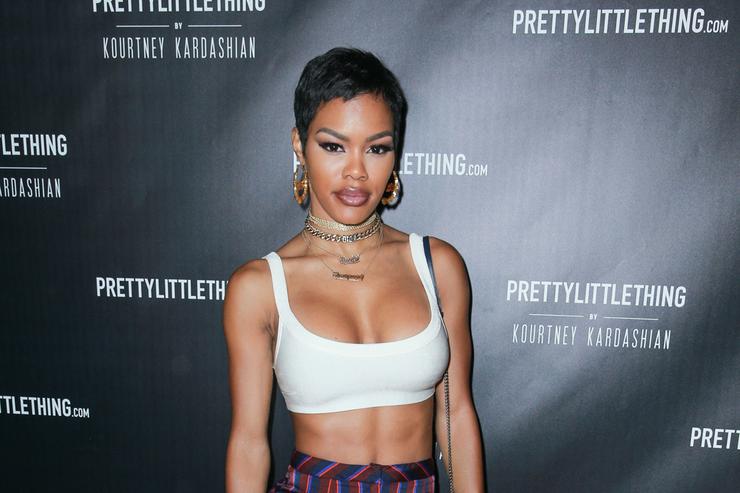 Kanye West and his G.O.O.D Music label is on a rapid roll which started with the release of Pusha T’s chart topping new album and Kanye’s own chart topping album, Ye. This could be one of the most productive year the label has ever experienced. Kanye West’s energy and confidence level is high as he […] 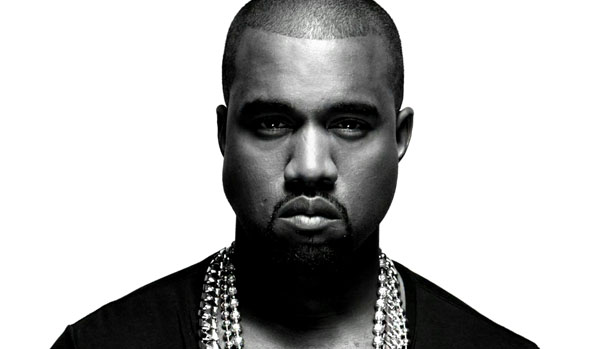 Artist reveal a lot of things in their music, sometimes its about themselves and sometimes its about other or both. When Kanye dropped his new album Ye, the cover art read “I hate being bi-polar, its awesome.” That statement in itself seemed to be a word play on the effects of bi-polar on a person. […] 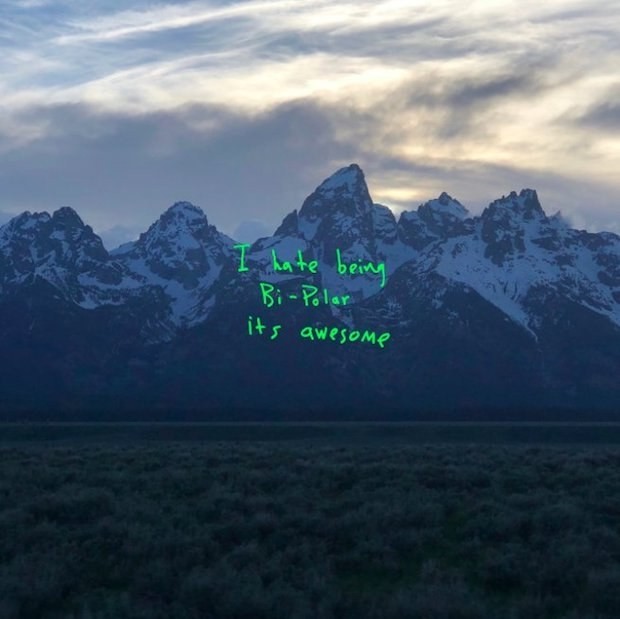 The wait is over! Kanye West has released his highly anticipated new album titled, Ye. The cover art reflects a different statement from the title you can surmise to reflect all of the things the star has been involved in since his slavery statement. The cover’s witty statement is a word play on the effect […] 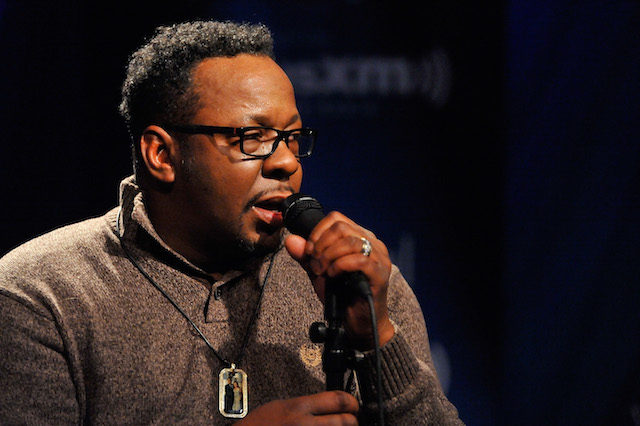 Bobby Brown is heated at Kanye West for using a photo of Whitney Houston’s bathroom for the cover of Pusha T’s DAYTONA cover. The photo which features numerous drugs on a sink was taken in the bathroom the legend Whitney Houston died in. Kanye reportedly paid $85,000 for the rights to use it as the […] 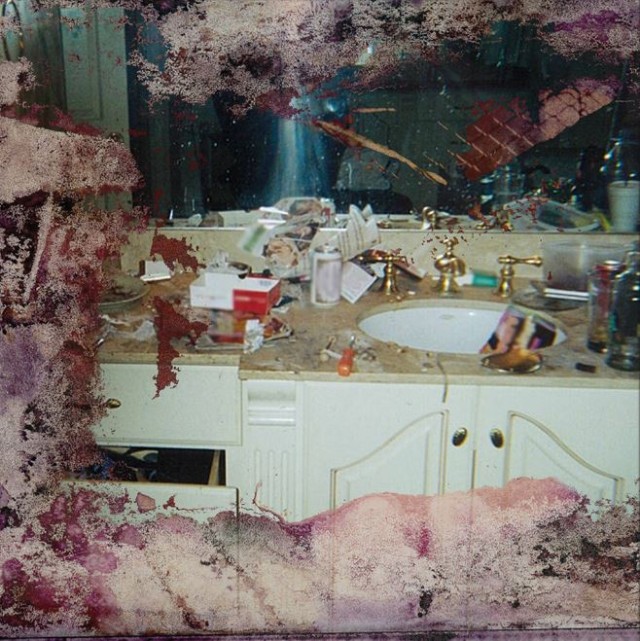 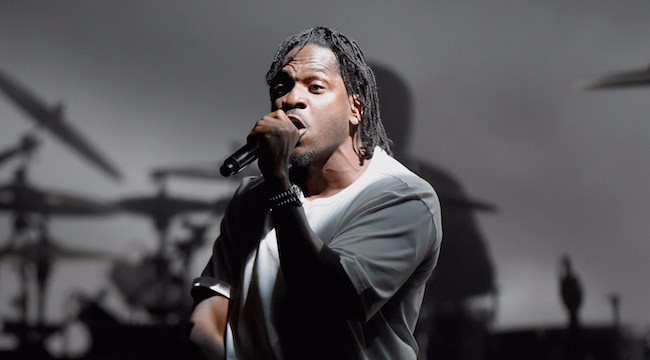 Pusha T is gearing up to release his long awaited album dropping this Friday called, “King Push.” The release of Pusha T and others albums were announced by Kanye West via social media last month. While Pusha T himself has not yet mentioned the release, his manager Steven Victor, has confirmed its release to several […] 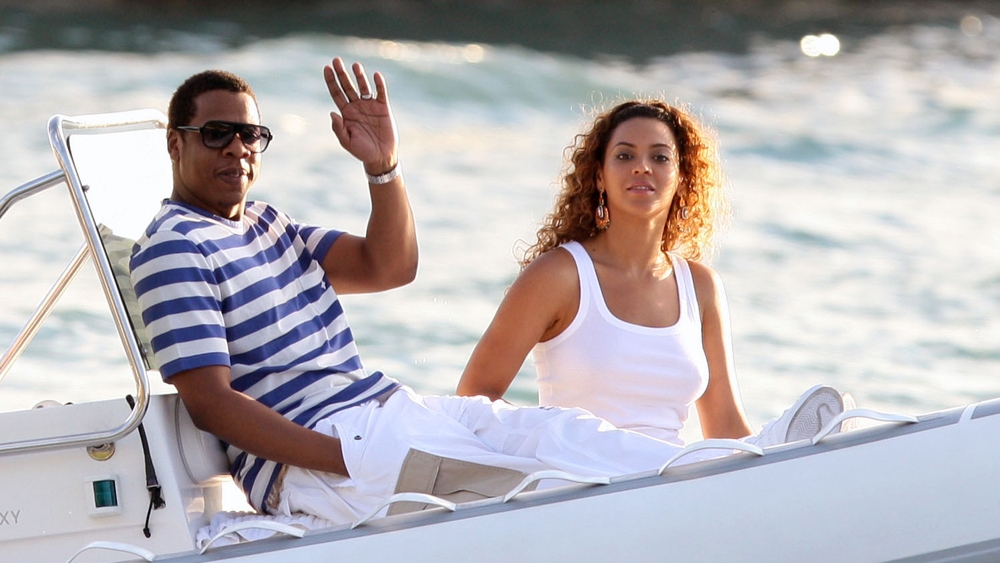 Beyonce and Jay-Z’s Rep has reportedly reached out to a few media outlets to debunk speculations and reports that the couple skipped Monday Night’s Met Gala event to avoid Kim Kardashian, Kanye West & Cardi B. The star’s Rep says the reports are baseless and utter lies. The Rep wants to make it clear that […]