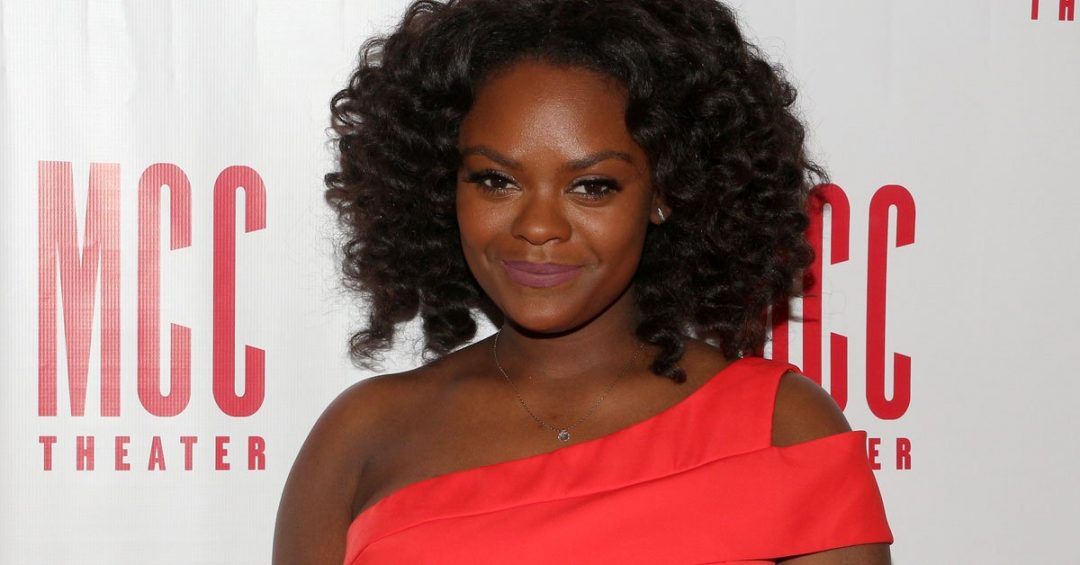 by Ameliaismore History called it heroism. They called it high school. On May 30th thought September 8th 2018, “Little Rock” will tell the riveting true story of “The Little Rock Nine”, the first black students to attend their city’s formerly segregated Little Rock Central High School three years after the Brown vs. Board of Education […] 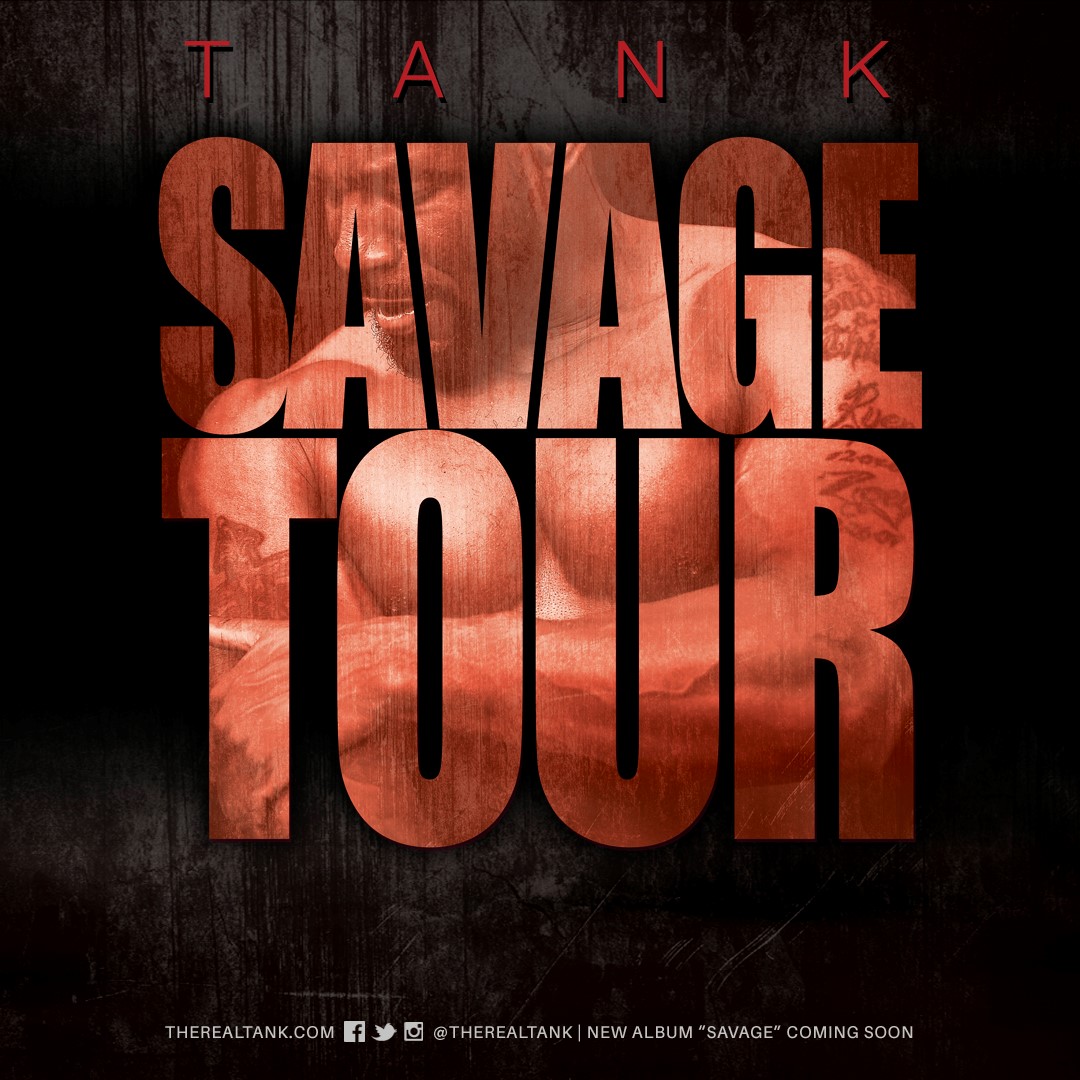 R&B Money/Atlantic Records recording artist and multi-Grammy nominated R&B star Tank announced that he is gearing up for his 14 city “SAVAGE Tour.” The tour kicks off on September 5 at the City Winery in Nashville and ends on September 27 in Pittsburgh at the Rex Theater. The tour will be stopping in New York, Boston, Little Rock, Memphis […]