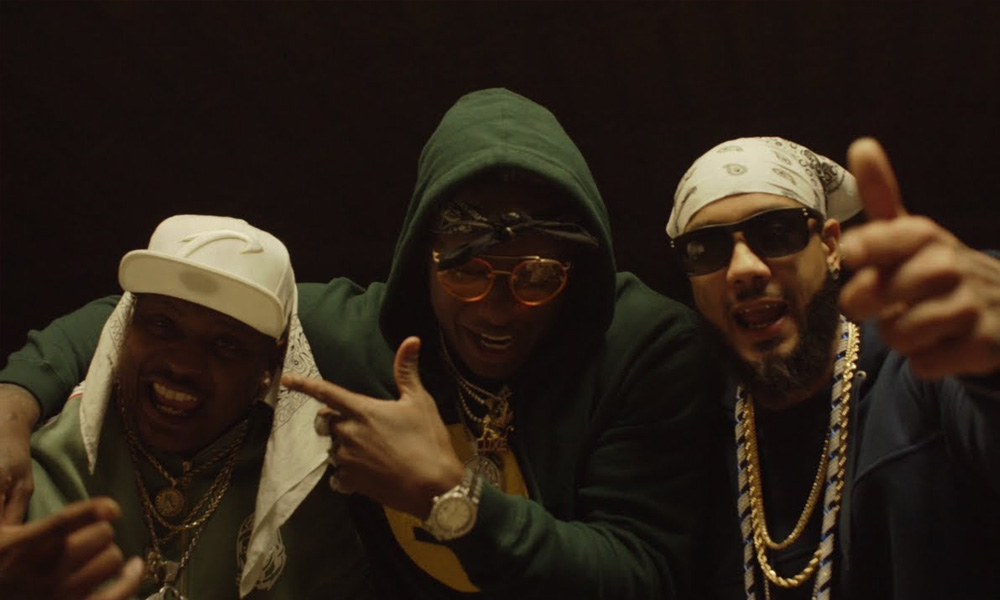 Strange Music labelmates Stevie Stone and JL release their debut collaborative album on the independent label, Kontra-Band. The duo also dropped the video for their track “What You Gon Do,” which is the exclusive pre-order track from the project. Full tracklist is below. Lead Kontra-Band single “Groomed By The Block” features rising rapper Phresher (best […] 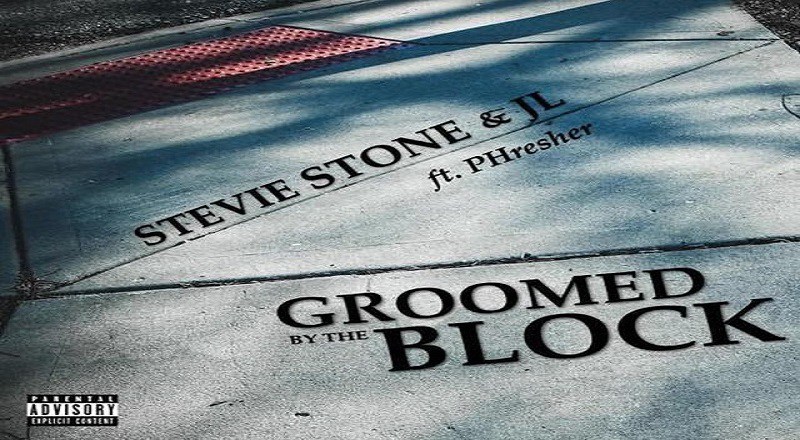 After appearing on songs together over the years and bonding while on a press trip in Los Angeles last year, Strange Music labelmates Stevie Stone and JL are preparing for the release of Kontra-Band, their debut collaborative album which drops on April 20. Lead Kontra-Band single “Groomed By The Block” features rising rapper Phresher (best […] 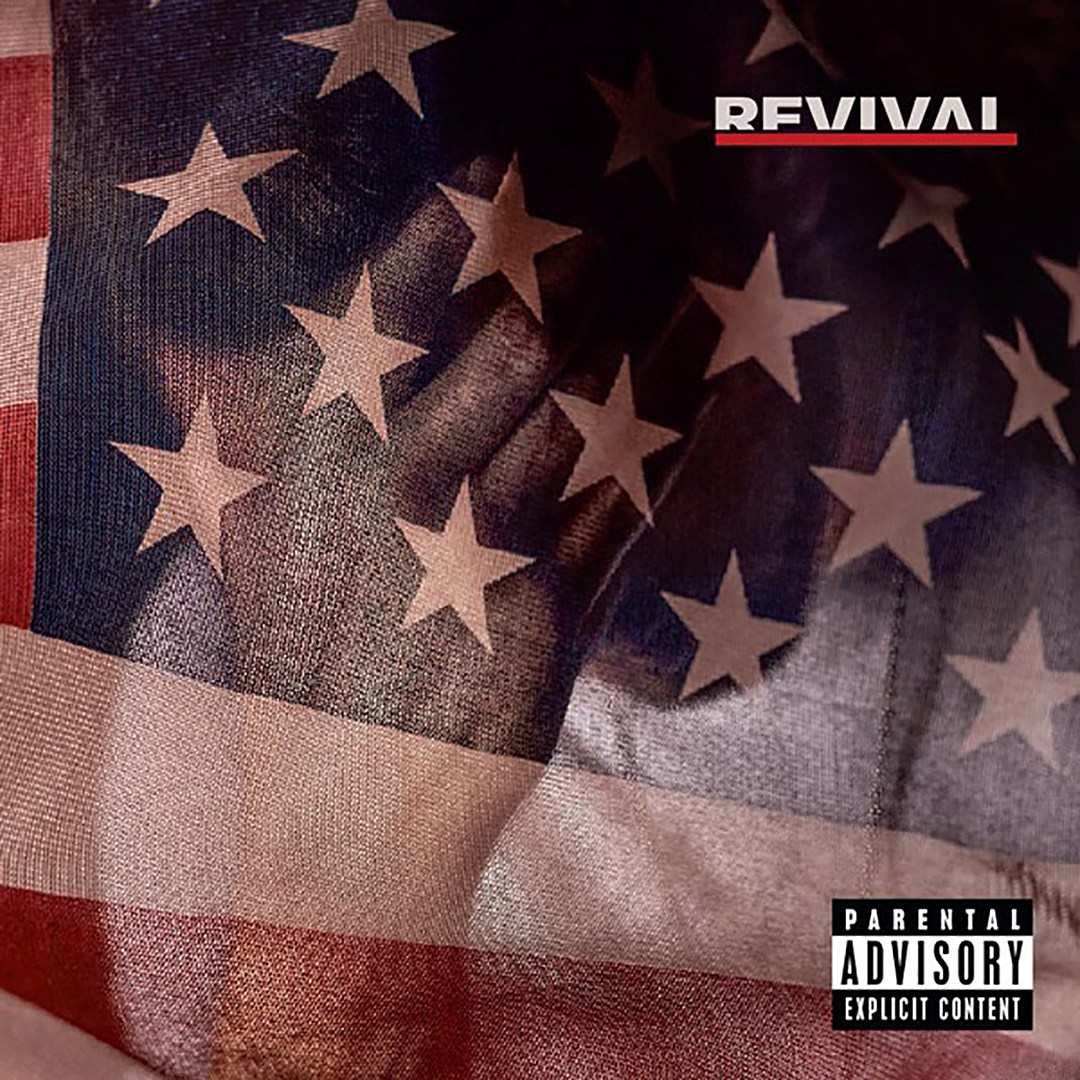 Eminem has released the remix for his collabo song “Chloraseptic,” featuring 2 Chainz & PHRESHER. Shortly after the song dropped, Bizarre confirmed that Eminem was talking about Joe Budden and others he previously had issues with, or should I say, who had issues with him. The beef between Joe Budden and Eminem goes back to […]