During rehearsals at the 2019 Latin Billboard Awards for their anticipated 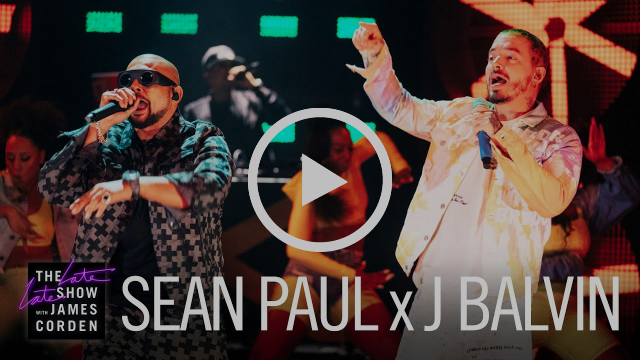 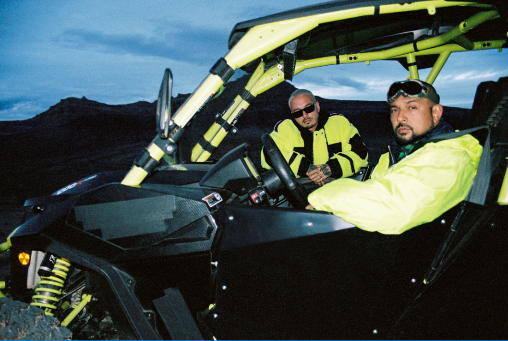 Grammy award winning Dancehall legend, Sean Paul, revered as one of the most 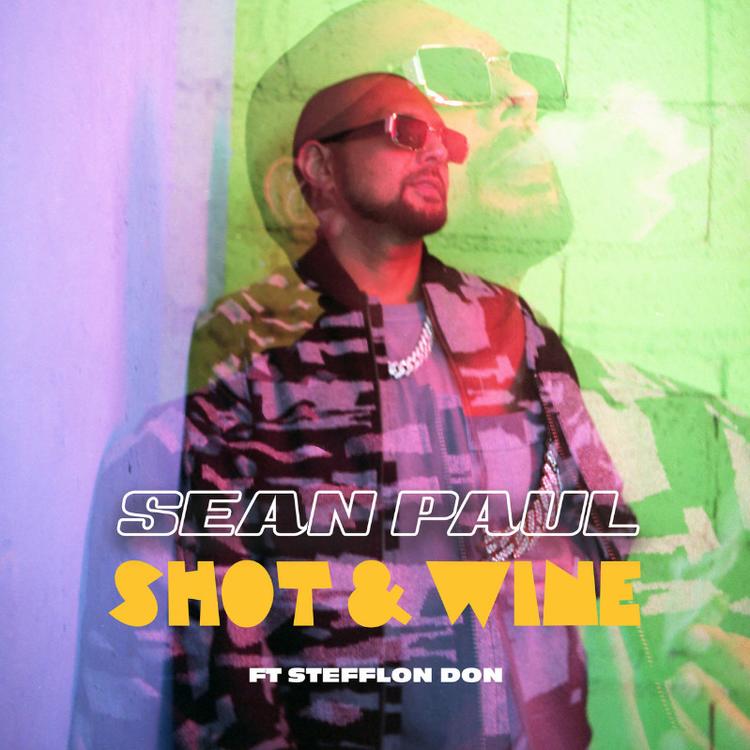 Grammy award-winning Dancehall legend, Sean Paul, one of the best loved and most consistent hit makers in pop music, teams up with the one the only Stefflon Don for the release of his new Island single “Shot & Wine”. The new single follows Sean’s recent David Guetta produced hit “Mad Love” and his Jhene Aiko […] 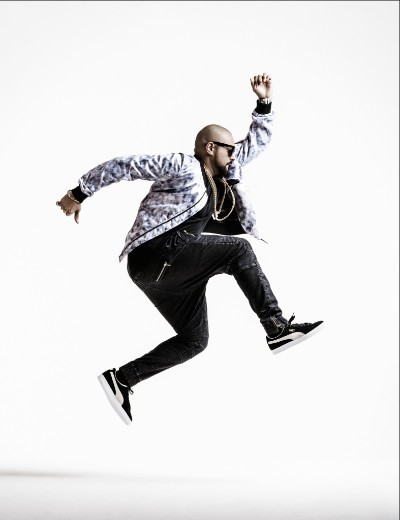 Dancehall legend, Grammy Award winner, and relentless hit maker extraordinaire, Sean Paul, follows his brand new Major Lazer produced single “Tip Pon It” with the release of a 9-track collection titled “Mad Love – The Prequel” being released via Island Records. Not an album, not an EP, but a collection of nine bangers from one […] 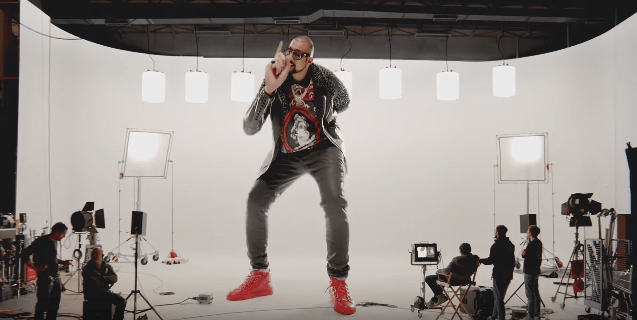 Sean Paul Drops His video For “Tip On It” – Watch Here!

International superstar Sean Paul reveals the video for his brand new Major Lazer produced single “Tip On It” via Island Records. The video, shot on location in Paris, was directed by legendary French artist and director Alex Courtes (Daft Punk, Kylie Minogue, The White Stripes). “Tip On It” comes hot on the heels of Sean’s […] 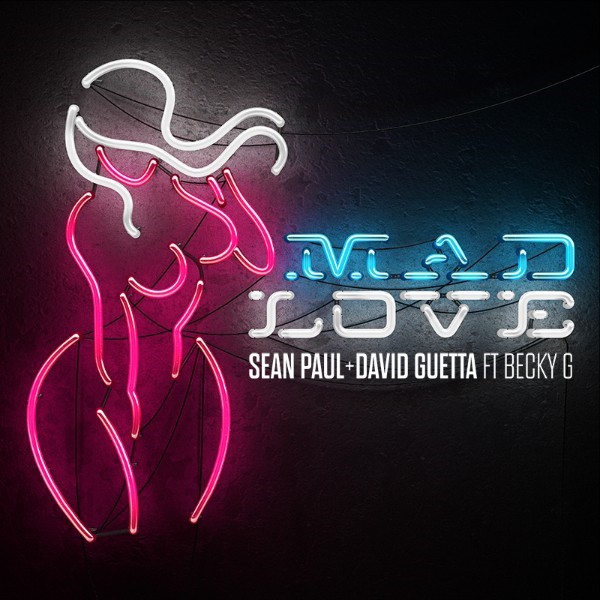 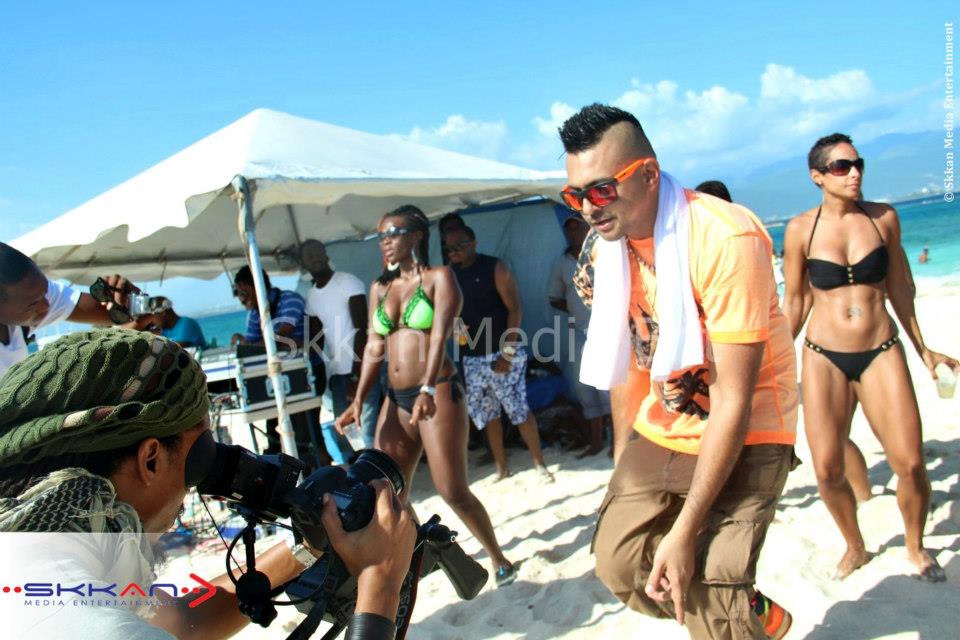 Sean Paul And Migos Release Video for Their Song “Body”

Sean Paul has released the video for his collaborative new single called “Body,”. The video features the new superstar trio Migos and has received over 2.5 millions views on YouTube since its release. Sean Paul’s “Body” is released via Island Records, a division of Universal Music Operations Limited.   Check out the video below: