Academy Award winner and three times Academy Award nominee Renée Zellweger is set to release her first ever solo album, as she stars on the Original Soundtrack for the highly-anticipated feature film JUDY. Set for global release on 27th September 2019, this brand new soundtrack marks 50 years since Judy Garland’s premature death in 1969, and 80 years since she […] 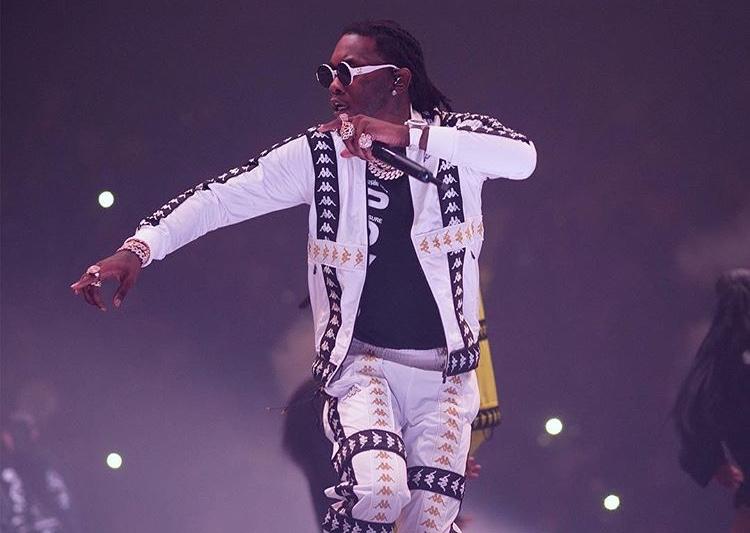 Offset is taking a play out of his Migos band mates play book and is prepping his own solo album. Earlier this Fall, Quavo dropped his solo album, Quavo Huncho and Takeoff followed with his solo album, The Last Rocket. Both albums were pretty successful both on the charts as well as sales. Offset in […]