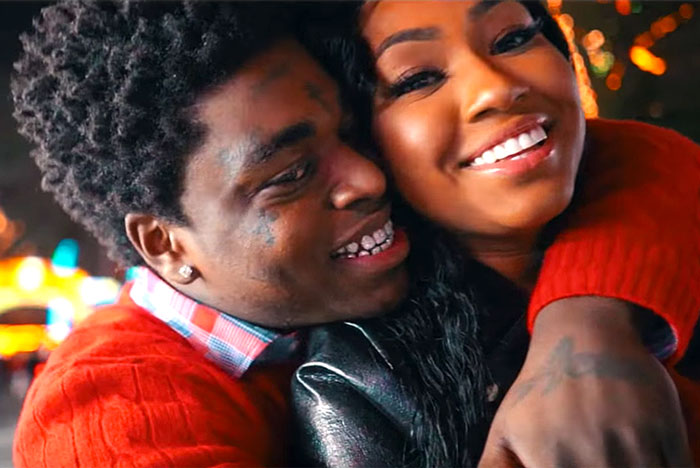 Kodak Black has been consistent with his music and video releases leading up to the release of his new album Dying To Live. Side stepping the releases from his album for a moment to catch and spread the holiday spirit, Kodak has released a song called, “Christmas In Miami”. In addition to releasing the song […] 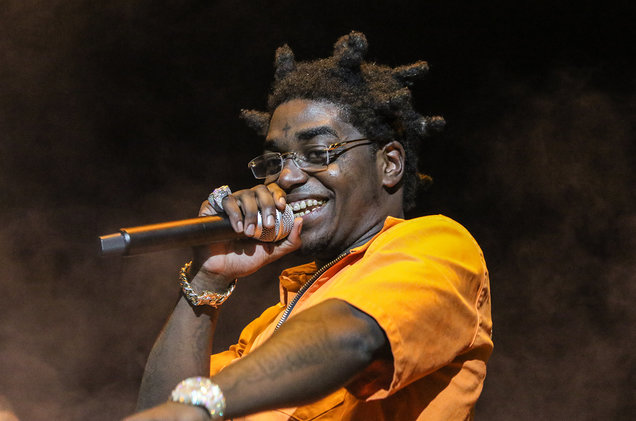 The media savvy artist Kodak Black sat down with Papa Keith for an interview on The Beat 103.5 in Miami. During the interview, Black discussed his highly publicized alleged engagement to Yung Miami