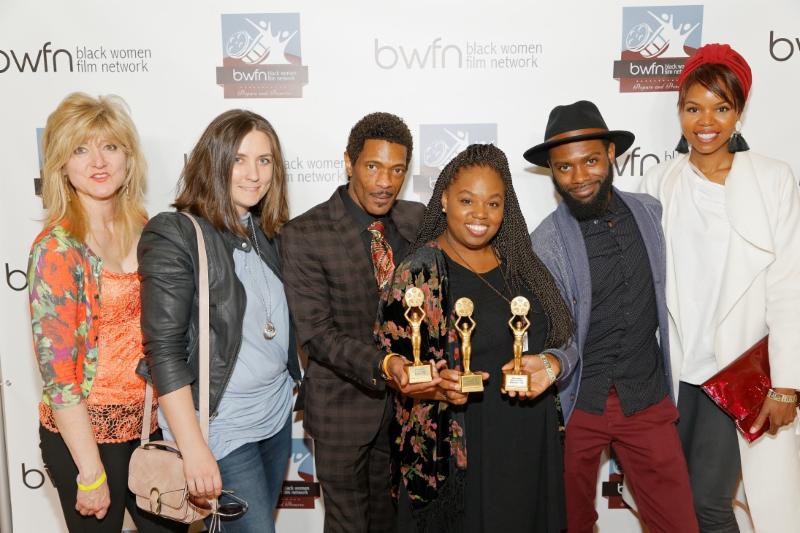 Black Women Film Network (BWFN) has announced that its 2019 Black Women Film Summit will take place March 7-9, 2019 in Atlanta. HBO and Georgia Power have signed on as Summit partners. Atlanta Technical College returns for the 4th consecutive year as a venue sponsor.

The annual three-day event, taking place during Women’s History Month, will celebrate the work of women of color in film and television and provide attendees with networking opportunities, information and resources to further their careers in the industry.

The Summit kicks off Thursday, March 7 at 6:30pm with an invitation-only Welcome Reception and Scholarship Awards Presentation hosted by Georgia Power at their headquarters (241 Ralph McGill Blvd NE, Atlanta, GA 30308).

Just in time for International Women’s Day, on Friday, March 8 at 6:00pm, the BWFN Short Film Festival, sponsored by HBO, will take place at the World of Coca-Cola Theater (121 Baker St. NW, Atlanta GA 30313). Eight films – produced, directed by or starring black women — will be screened Friday night. Over 100 entries were received from Africa, Australia, Brazil, Canada and the U.S. A cash prize will be awarded to the “Best in Festival” winner on Saturday at 1:30pm during the Summit.

The day also includes a special talk-back and screening at 2:00pm of the PBS show “A Seat at the Table” hosted by Denene Milner, Monica Pearson and Christine White.