Emotional Oranges return with another song “Someone Else” #newmusic 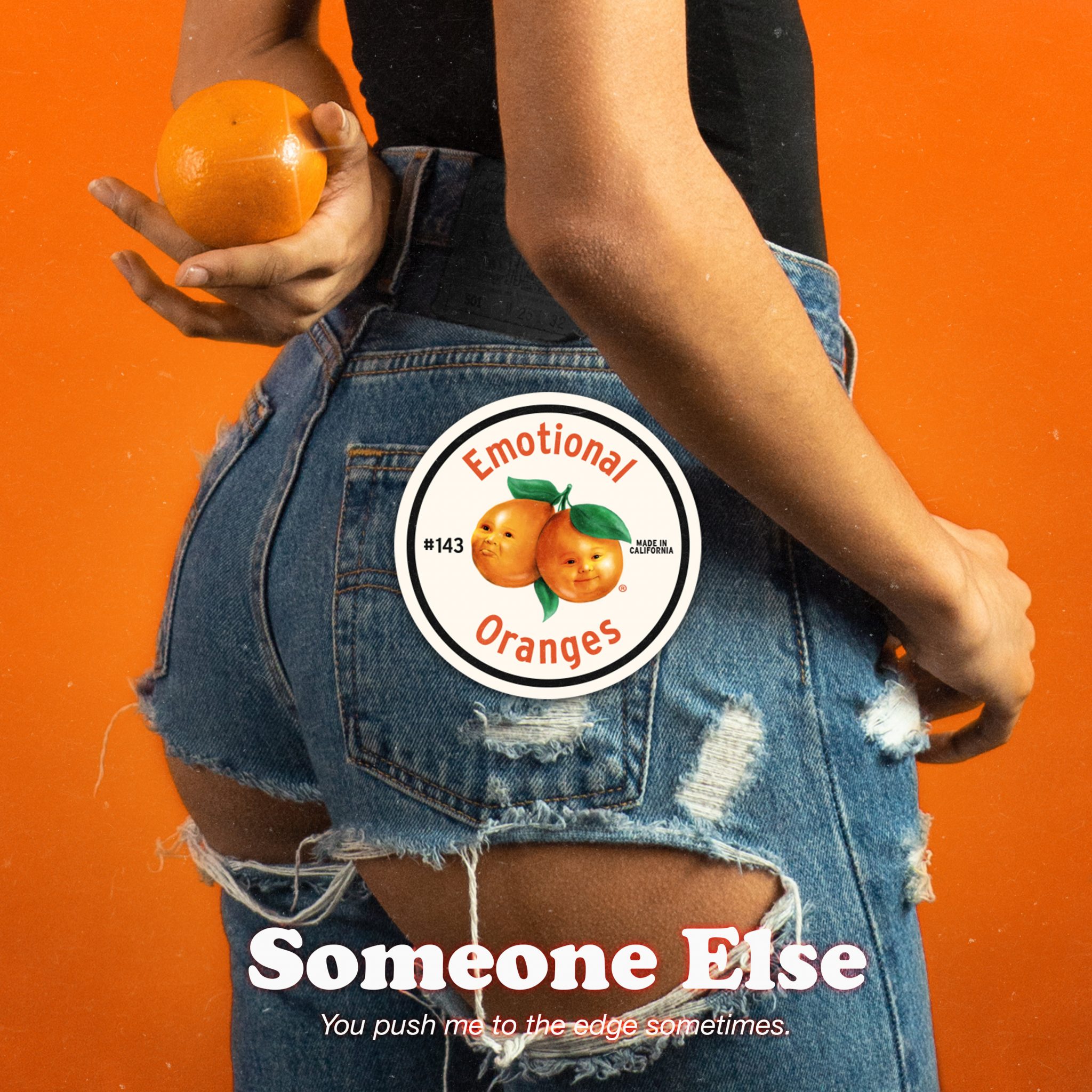 They’re back! The mysterious and buzzing R&B collective Emotional Oranges return with another song,”Someone Else,” from their forthcoming anticipated project, The Juice Vol 1.. The groovy alt-pop track has hints of throwback R&B vibes that pair well with the instantly recognizable vocals. On the single, Emotional Oranges exclaim, “This is the first time we’ve collaborated on a track outside of our camp. Dante Jones of THEY. helped produce this one, we wanted it to be on some 2020 Dr. Dre x Emotional Oranges energy. Wrote it about openly telling my girl that if she’s unhappy, she needs to go be with someone else!” Their forthcoming tour, Chill Baby, Chill, will be kicking off on May 20th in Toronto and making its way around the world with sold out dates in New York City and Los Angeles.

Not much is known of the LA-based male/female collective, but it has been speculated that when Adele’s vocal coach and Drake’s engineer met at a bat mitzvah in 2017, the band was instantly born. A mix of funky bass, break-beat drums and jazzy guitars creates a refreshing, retro sound with futuristic undertones. Michelle Obama and Guy Fieri have all publicly championed the band. Their debut singles, “Motion” and “Personal” immediately created a cult following, generating over 12 million streams globally. “Motion” was made the official theme song for RuPaul’s Drag Race in 2018.

Stream the song below. 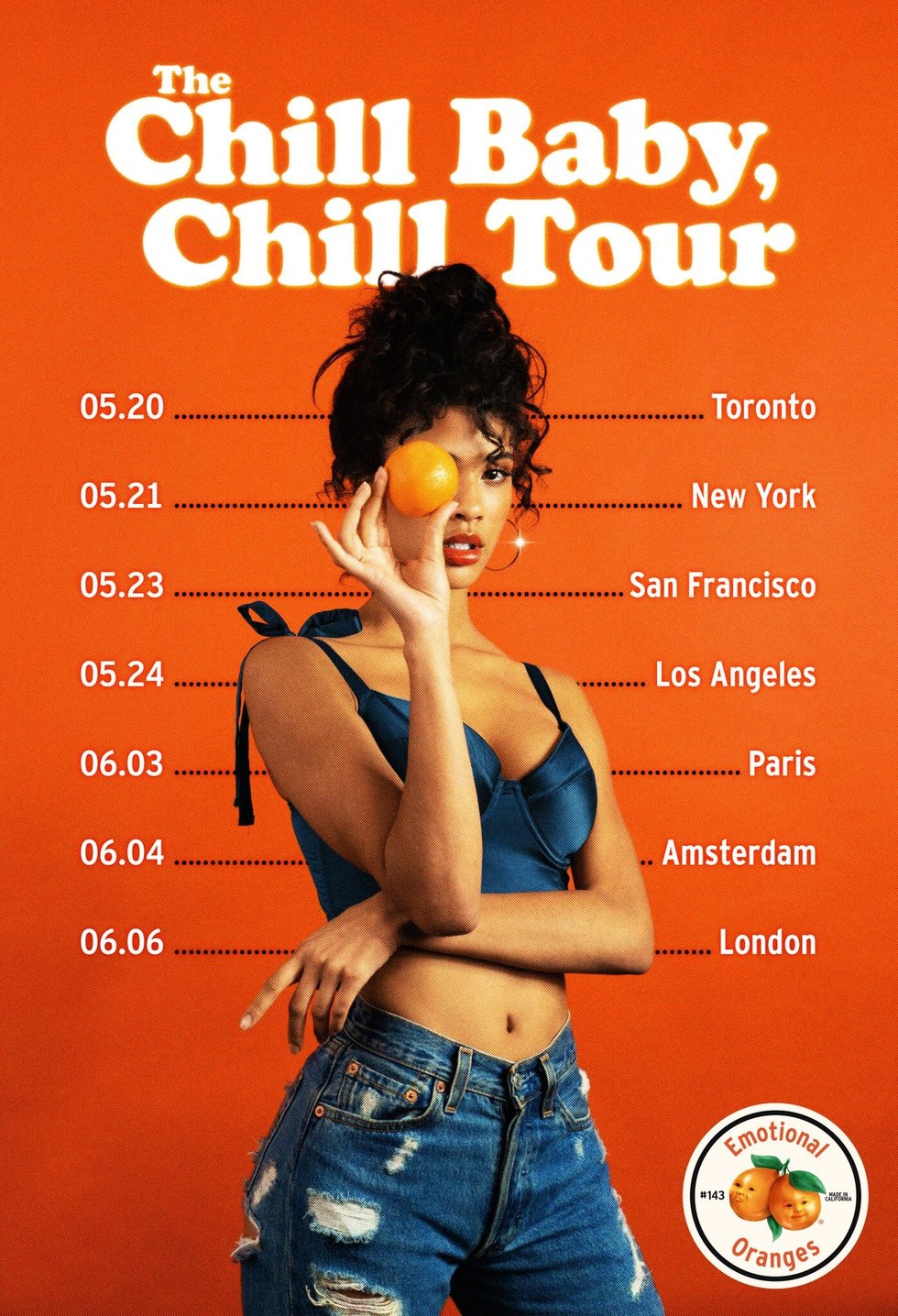