Mysterious Flightless Records touchstone Cook Craig returns with his third solo installment as Pipe-eye next month. Appearing in more Flightless line-ups then any of his label contemporaries ( King Gizzard and the Lizard Wizard, The Murlocs and Pipe-eye ) Craig has applied his sought after peculiar Pipe-eye point of view to the world and created his catchiest and most evolved release to date on the upcoming Inside/Outside , out June 7th on Flightless Records. Pre-order for the upcoming record is available HERE, and a limited number of vinyl pre-orders will be available in ATO’s online store later this week. 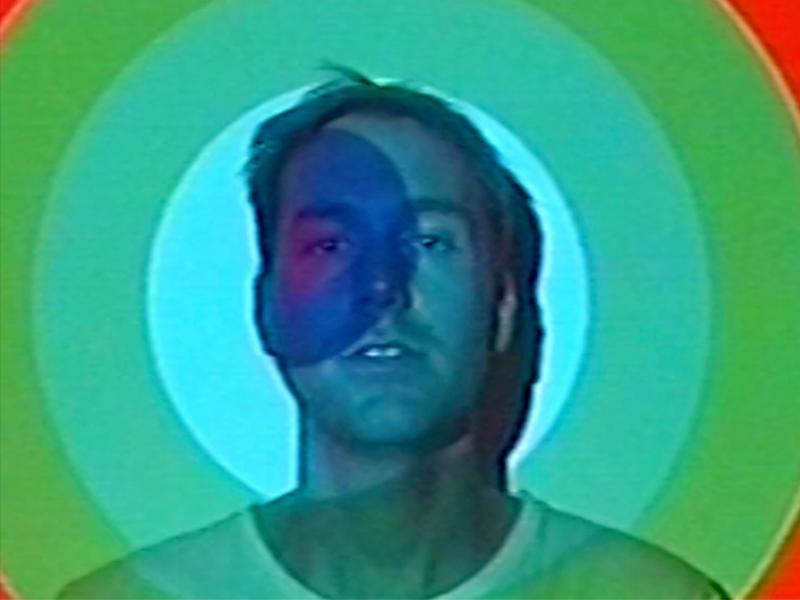 Written and recorded over the two year period since Pipe-eye’s first full length LP, 2017’s Laugh About Life, Inside/Outside  realizes a full band sound through Craig’s dynamic arrangements, with bass bumping along under pop melodies that float between baroque and bubblegum.

Fans of Pipe-eye’s 2015 Cosmic Blip EP will agree, Craig’s use of soundscapes and ambient interludes have been a prominent feature in previous releases. Inside/Outside reiterates this with a fresh perspective and songs that unfold into entire aural experiences.

The record’s title track is out now everywhere complete with a loopy animated clip by Ashley Goodall. 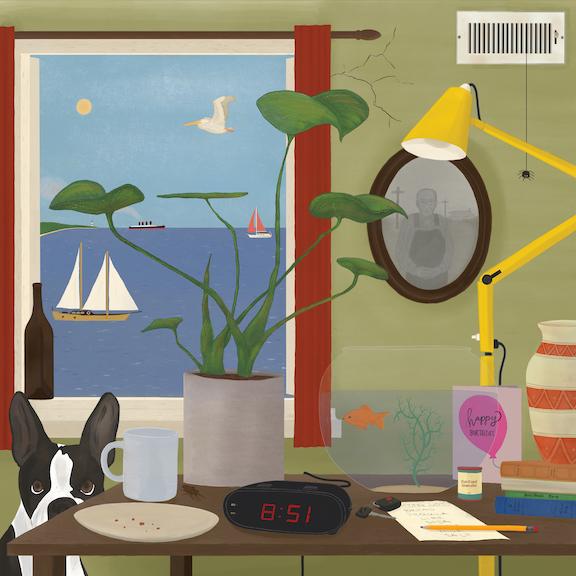