A Look Back at Chromat’s Fearless Show at NYFW 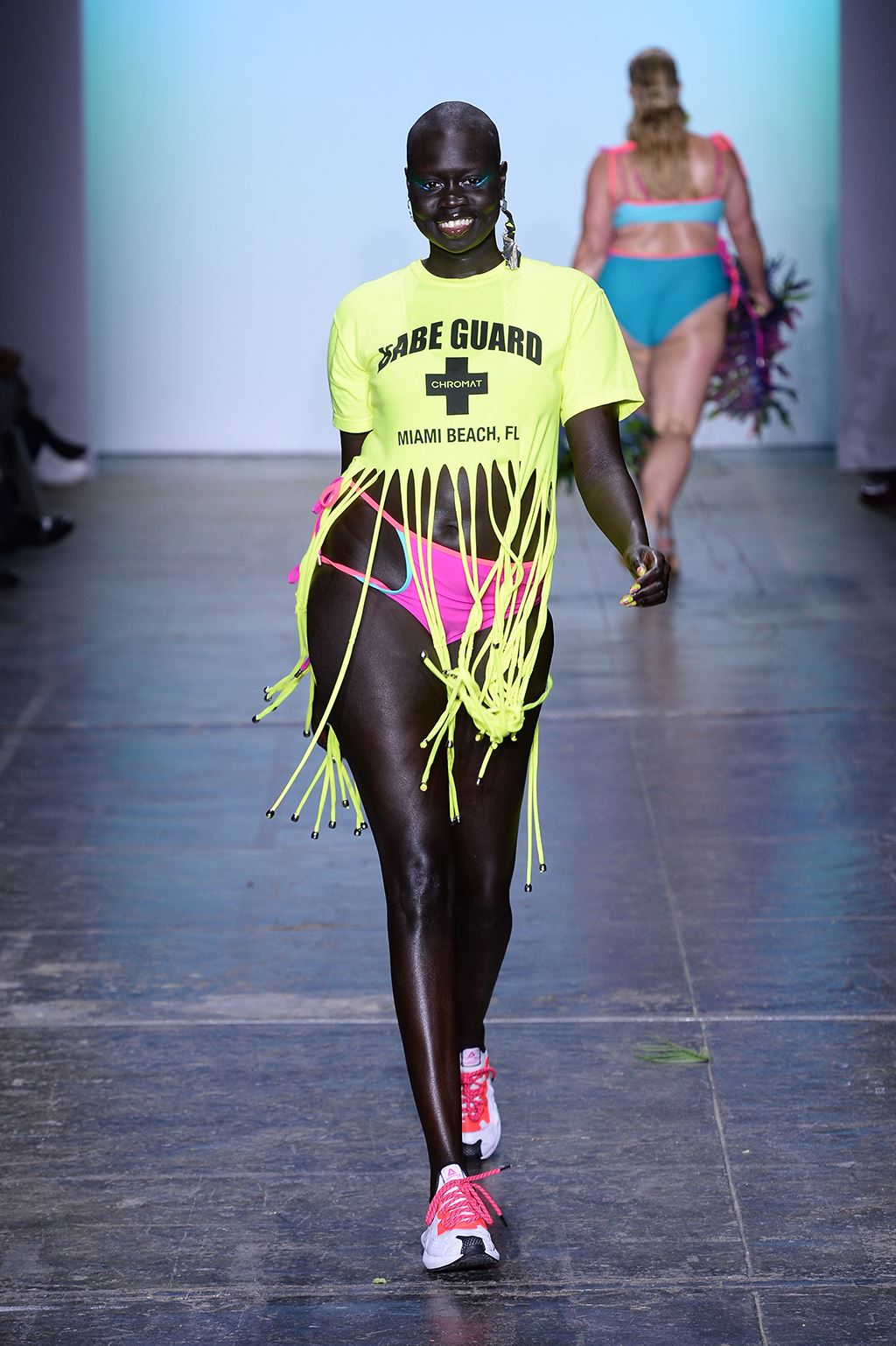 Few runway shows really leave an impact while also taking an important stand. Chromat is one of those that can deliver.

This year’s NYFW officially kicked off on February 4 and lasted until February 13. Among the season’s outstanding shows was that of Chromat’s, a self-described future-forward bodywear line. In an era of politically correctness, Chromat’s powerful message of empowering women of all shapes, sizes, and colors doesn’t get lost in a collection full of bold and vivid-colored swimwear. Many brands have tried to dip their toes in social justice but their intentions are as easy to see through as a mesh bikini. 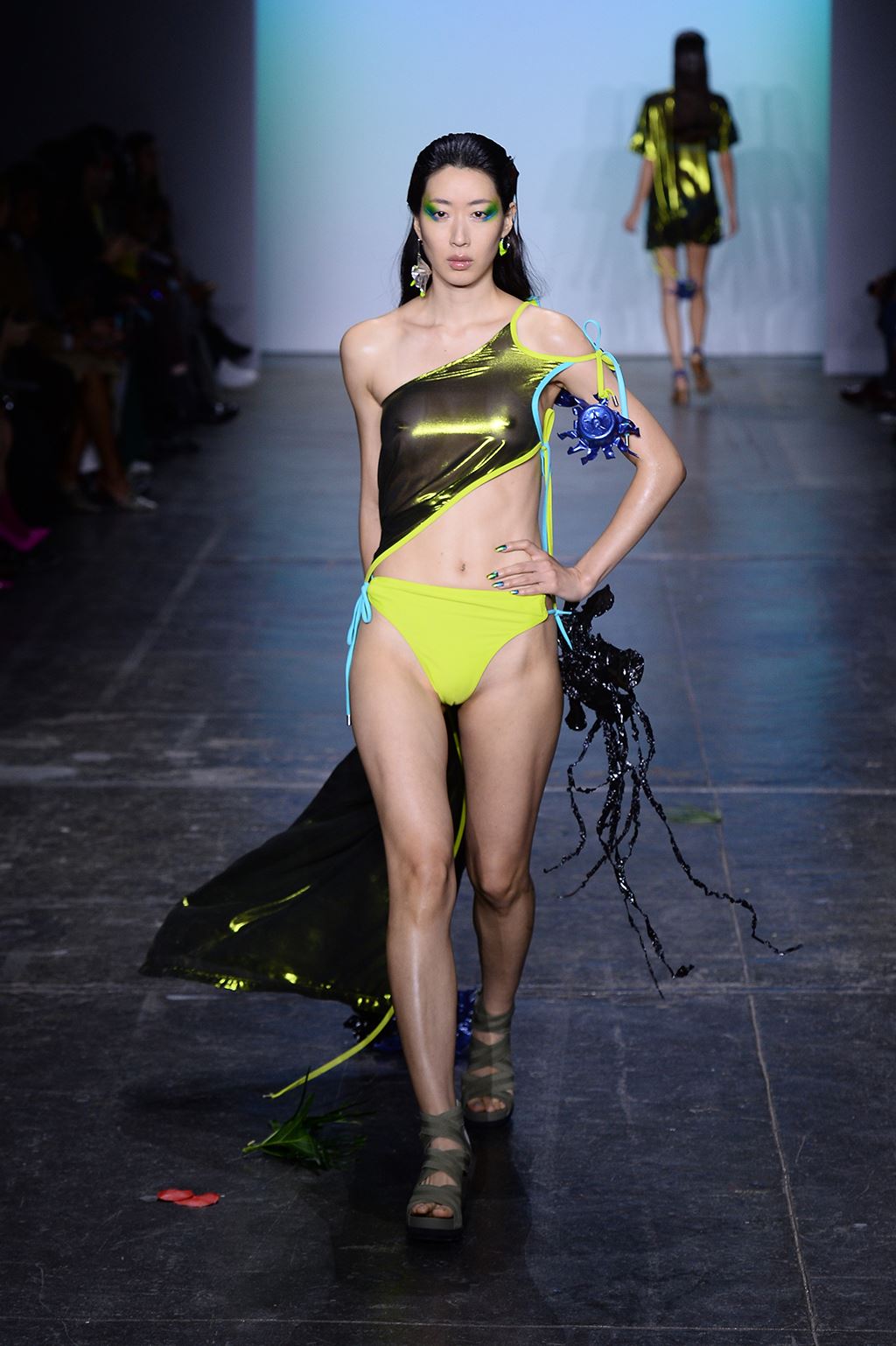 In the recently concluded NYFW, Chromat welcomed the year with a bang. Becca McCharen-Tran deftly harnessed her architecture background to come up with modern designs that break the mold when creating a traditional two-piece, symmetrical swimwear. On the runway walked a bald, dark-skinned and beautiful woman in a neon yellow top with and a hot pink tie bottom to match. A Latina woman strutted confidently in a zip-top with a singular sleeve as a plus-size model followed in a metallic one-piece swimsuit. Diversity is at the core of Chromat’s message. Vogue recalls that breast cancer survivor Ericka Hart was one of last year’s show-stoppers as she proudly showcased her double mastectomy scars through her mesh slip dress. Chromat is about making women who have lost control and who are marginalized feel included, empowered, and celebrated. 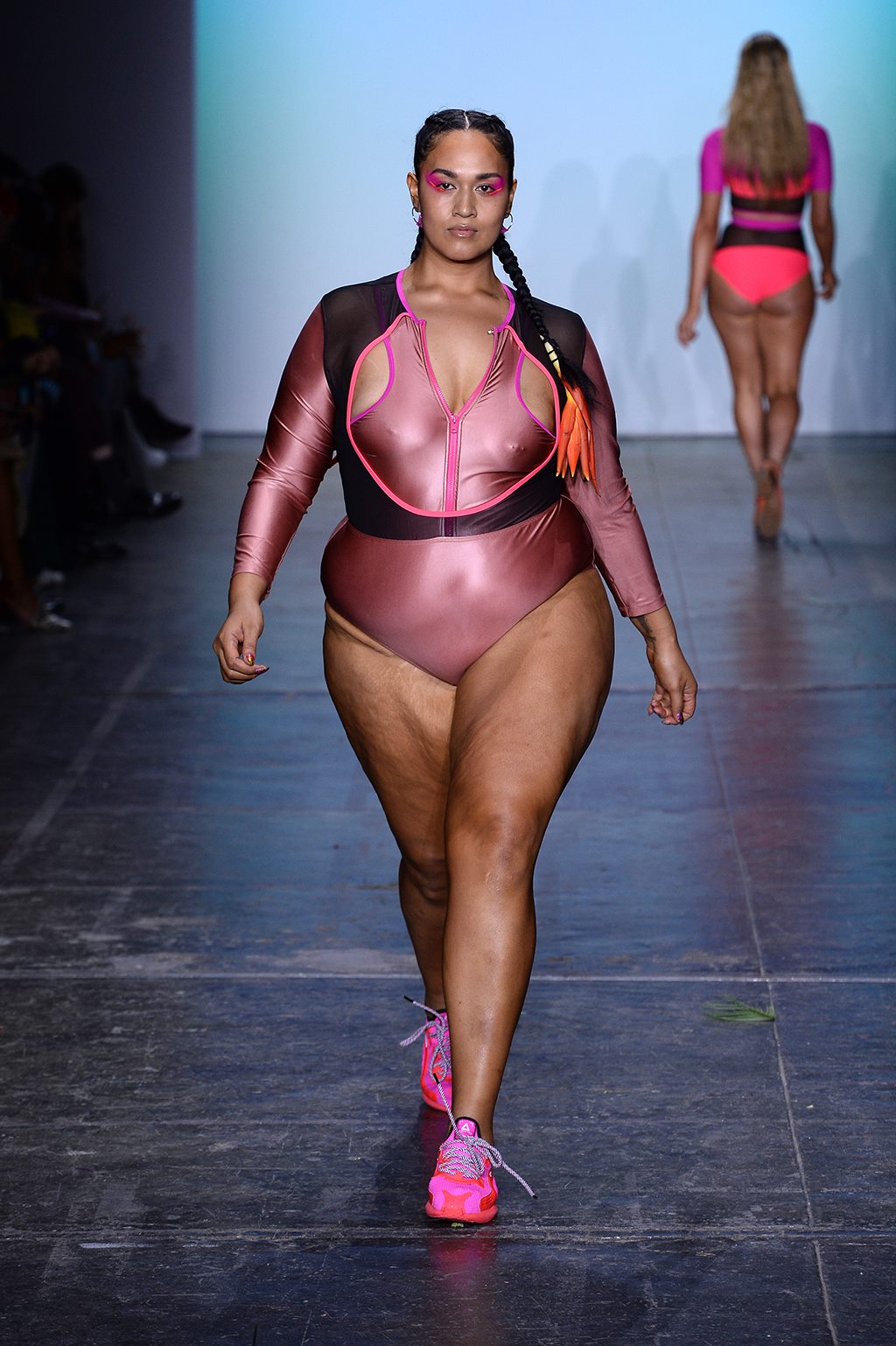 Founder and lead designer Becca McCharen-Tran says that the brand leverages vulnerability in its concepts. Instead of trying to de-emphasize flaws and insecurities, it celebrates the unique features that make up an individual. Her aim is to find ways to make women more comfortable in their skin without trying to force the process of coming out of one’s shell. This was illustrated by last year’s collection of wet T-shirt-inspired designs, of which McCharen-Tran said that she wanted to “reimagine that moment of vulnerability some people have with swimwear and make it something to be proud of instead.”

Despite society being more accepting of different bodies, it can still be difficult for women who don’t conform to the ideal to find the courage to wear something revealing. Chromat understands that some people still need a little bit of help with a piece like a cover-up or a long-sleeved bodywear. A cover-up is as stylish as any other dress, and plus size women can also be confident wearing this particular type of beachwear. Woman Within lists a variety of cover-ups showcasing different trims and styles like scoopnecks, box pleats and even hooded cover-ups, allowing women to feel and look as fabulous as a model about strut down a runway. Chromat sees a similar importance in these pieces, and used metallic shades as well as unusual cuts on their cover-ups to make them stand out in the show. 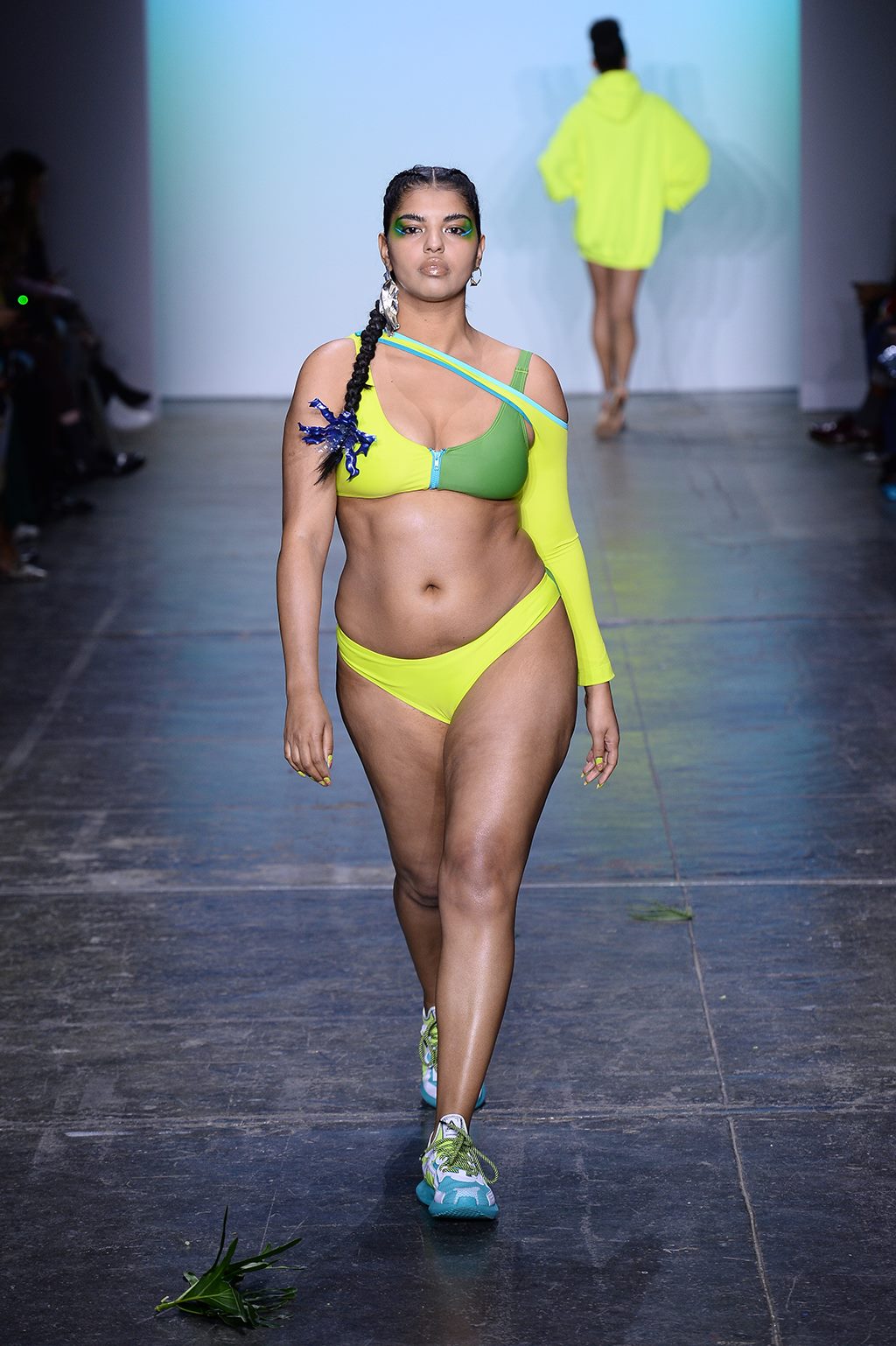 The fashion label doesn’t just care about making women feel accepted, as it also advocates sustainability. An eco-conscious brand, Chromat makes swimwear with recycled materials from fishing nets and plastic bottles that continue to plague our oceans. Yahoo described the show as a ‘visual ode to earth’s natural beauty’, referring to the various embellishments consisting of palm leaves and decorative accessories made of plastic. Their overall sustainable vision also includes safe and ethical environments for workers on top of fair wages.

As a queer woman herself, McCharen-Tran understands more than anyone what it’s like to feel left behind or ridiculed by society. Chromat is a nod to all those women who have similar experiences. It’s a celebration of different-abled, gender-queer, ethnically-diverse women while also successfully charting the territories of high fashion.