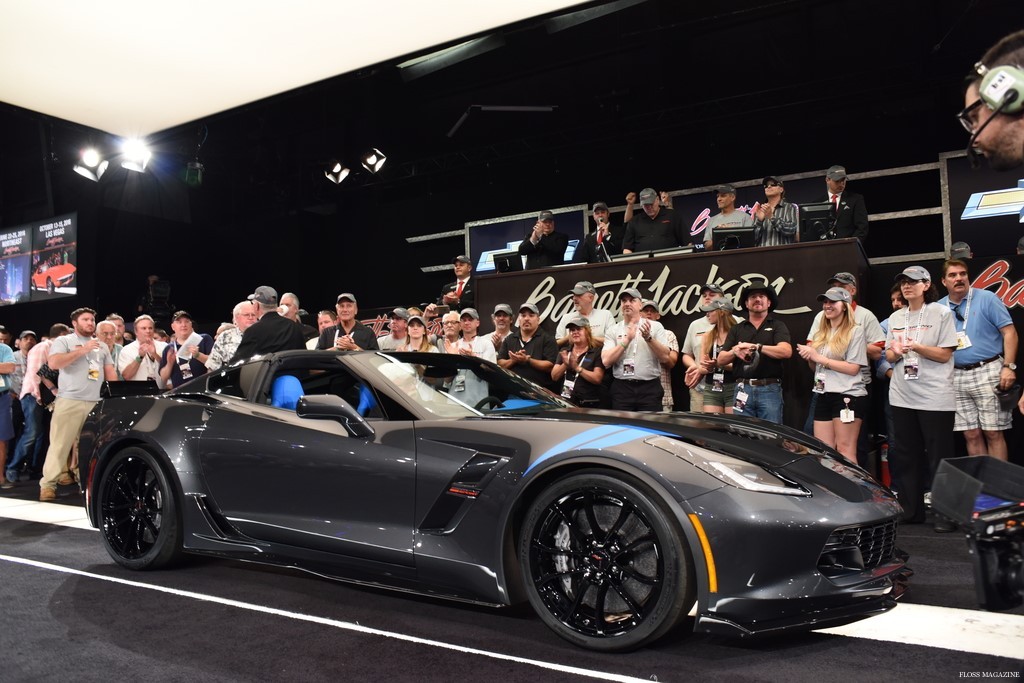 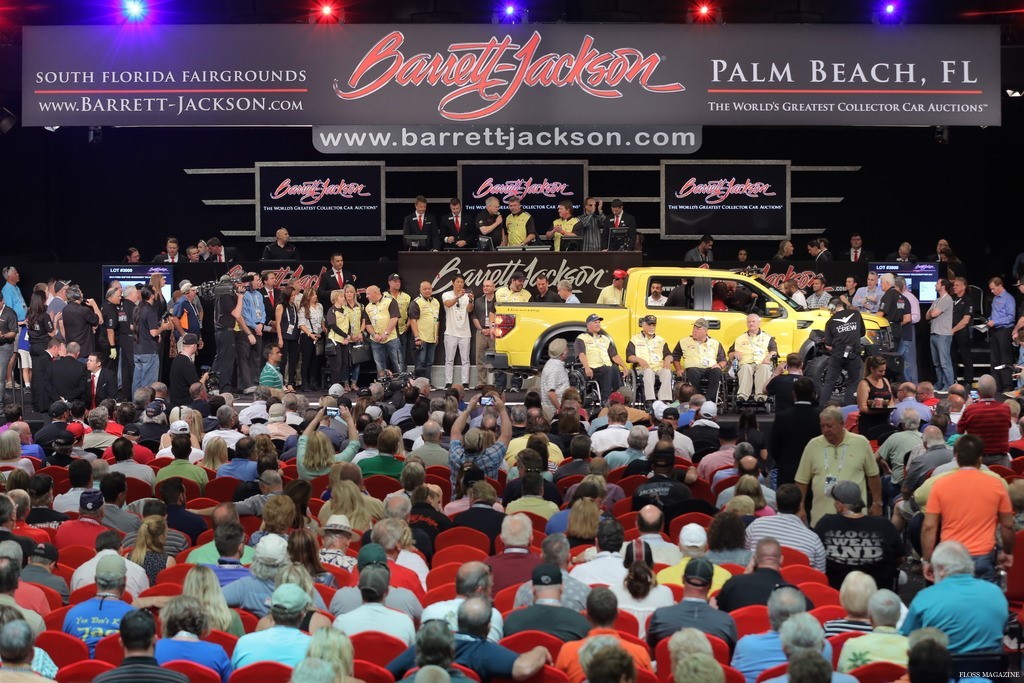 “The charity vehicles created some truly remarkable highlights during our Palm Beach auction,” said Craig Jackson, chairman and CEO of Barrett-Jackson. “The excitement grew to unbelievable levels as people filled the arena to see the vehicles and special guests on stage. We take great pride in using our global platform to support those in need, which is one of the reasons the Barrett-Jackson brand is so endearing to our fans around the world.” 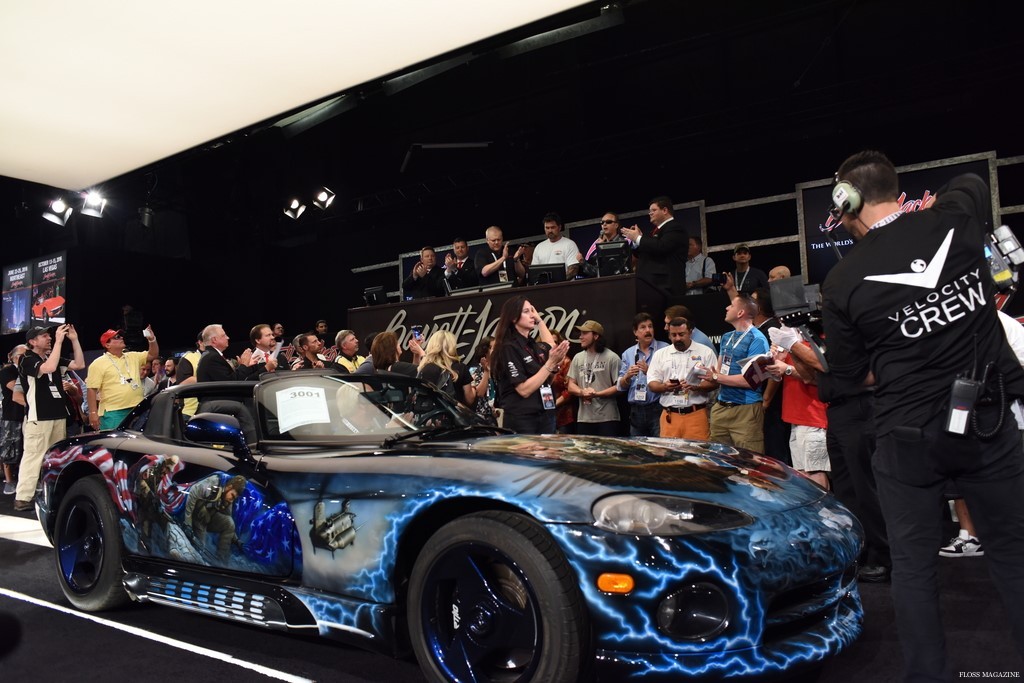 Retired Navy SEAL Marcus Luttrell and other wounded veterans came together on stage for the sale of a Dodge Viper Hennessey Venom 500 as it brought $150,000 for the Lone Survivor Foundation. The exterior of the vehicle was airbrushed with scenes depicting the U.S. Navy SEAL team from Operation Red Wings. The SEAL team was ambushed on June 28, 2005, while on a mission to gather intelligence on Taliban leadership in Afghanistan and Luttrell was the only survivor.