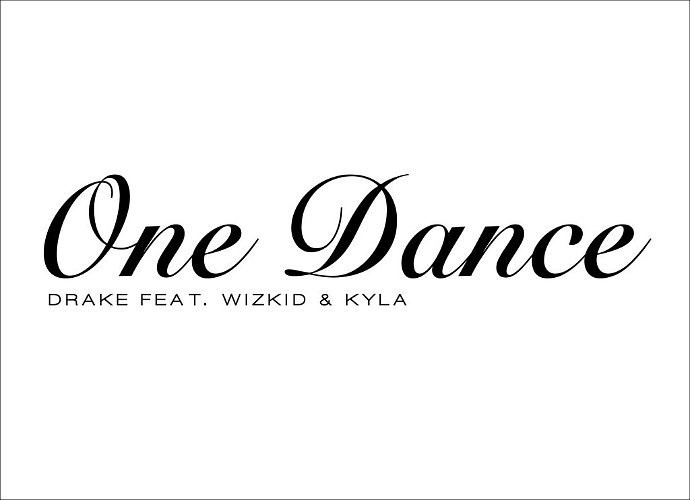 Drake has received his first No. 1 single on Billboard Hot 100 with his WizKid and Kyla-assisted hit One Dance. In the past Drake hit No. 1 twice with Rihanna’s song What’s My Name (2010) and Work.

In addition to One Dance and Work, Drake has 18 other songs on the list for a total of 20, which makes it the most any artist has charted in one week. He broke Justin Bieber’s record of 17 songs that was set in December following the November release of Purpose.

Most of Drizzy songs making up the latest Hot 100 are from his new album Views, which came out last month and has just made its debut at No. 1 on Billboard 200. Views went platinum in its first week with 1.04 million units sold, including 852,000 copies in traditional album sales. To date, Drake has the biggest sales week of 2016.