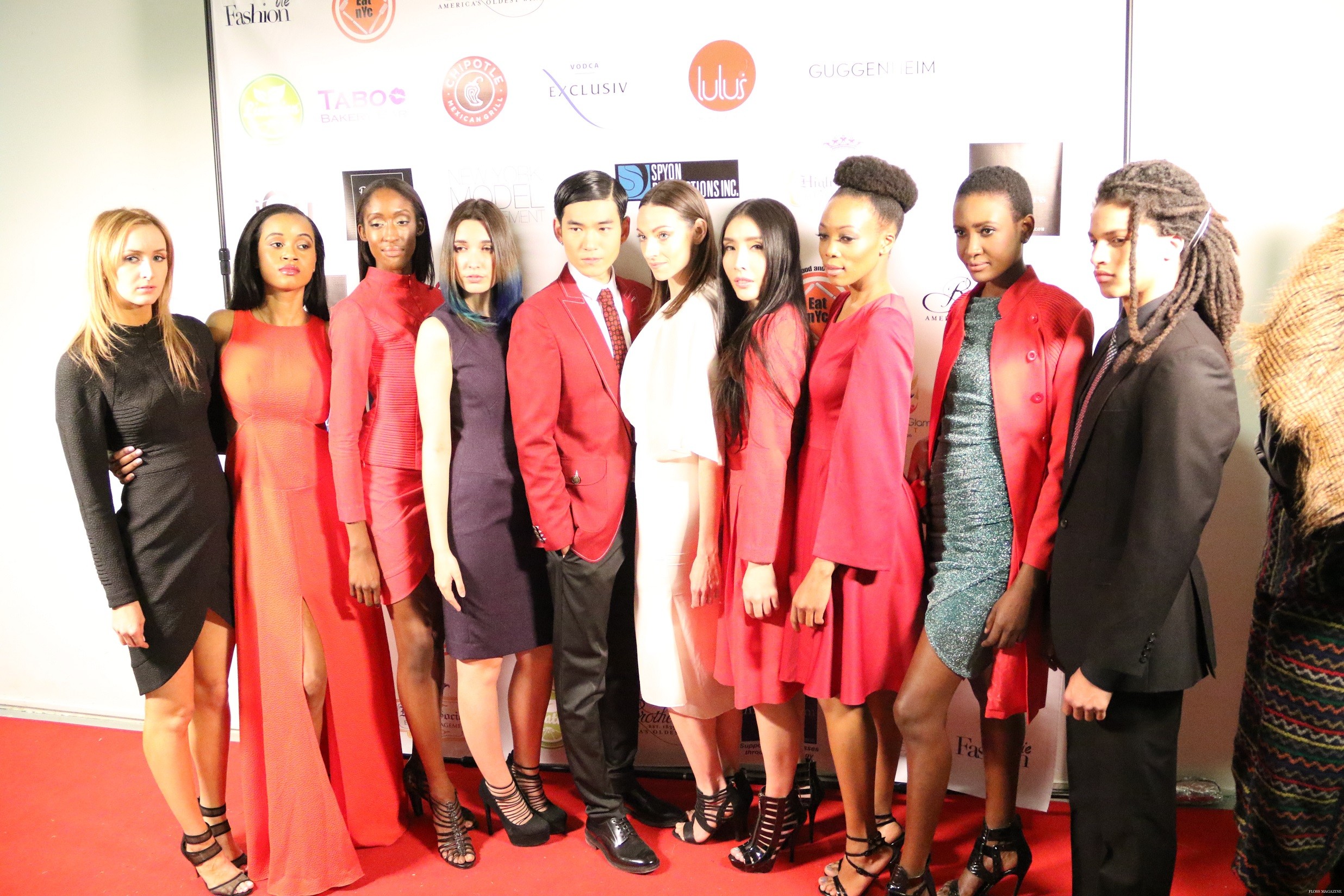 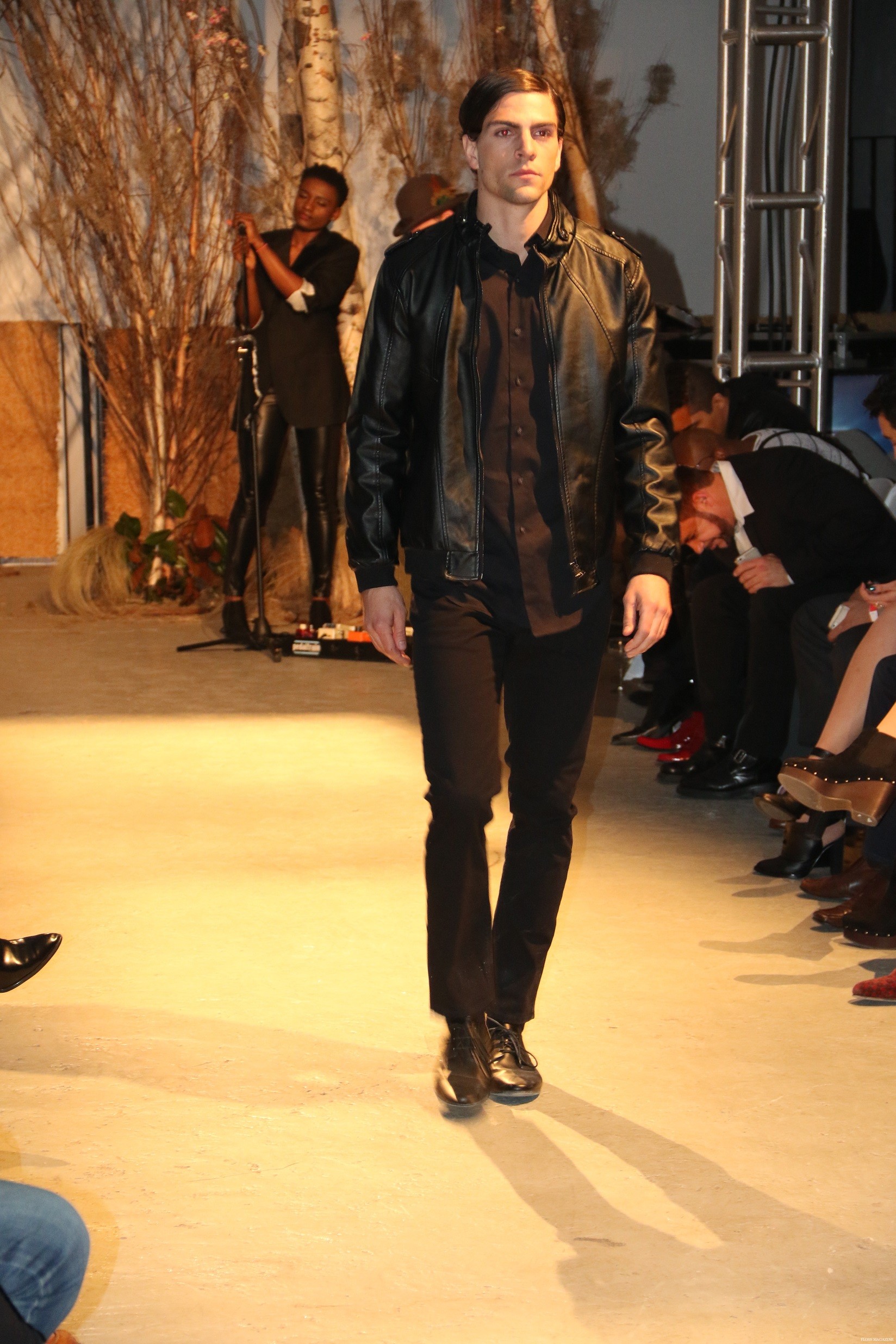 The event was inspired by the life and vision of designer Chuks Collins, who served as a costume designer for major film-production companies. His fashions have appeared on runways across the globe, including New York Fashion Week. But at the height of his illustrious career, he suffered a kidney failure that occurred after a car crash, sending his soaring fashion career into a two-year tailspin. But Housing Works’ Asylum Project gave Collins the care and support that he needed to heal. 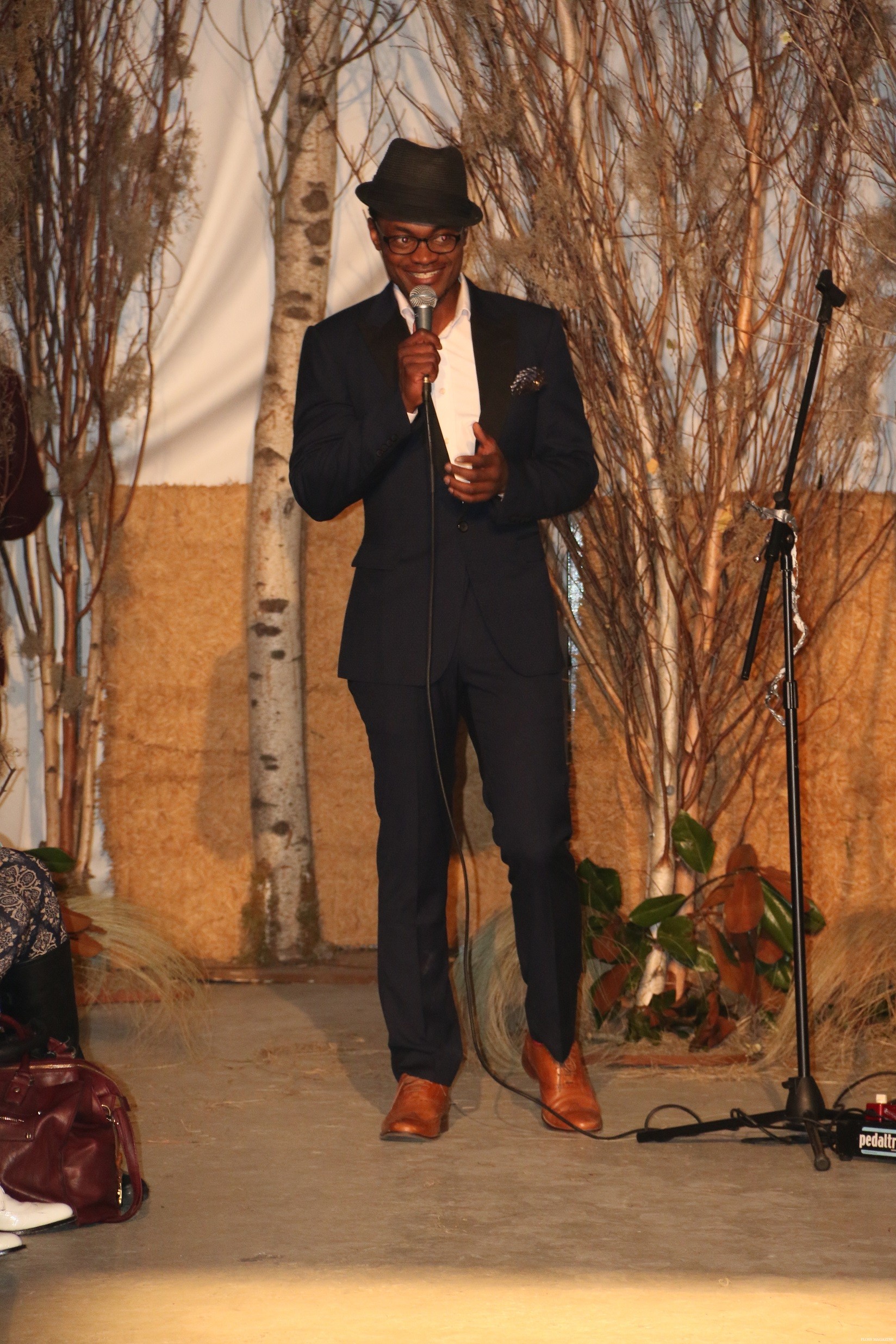 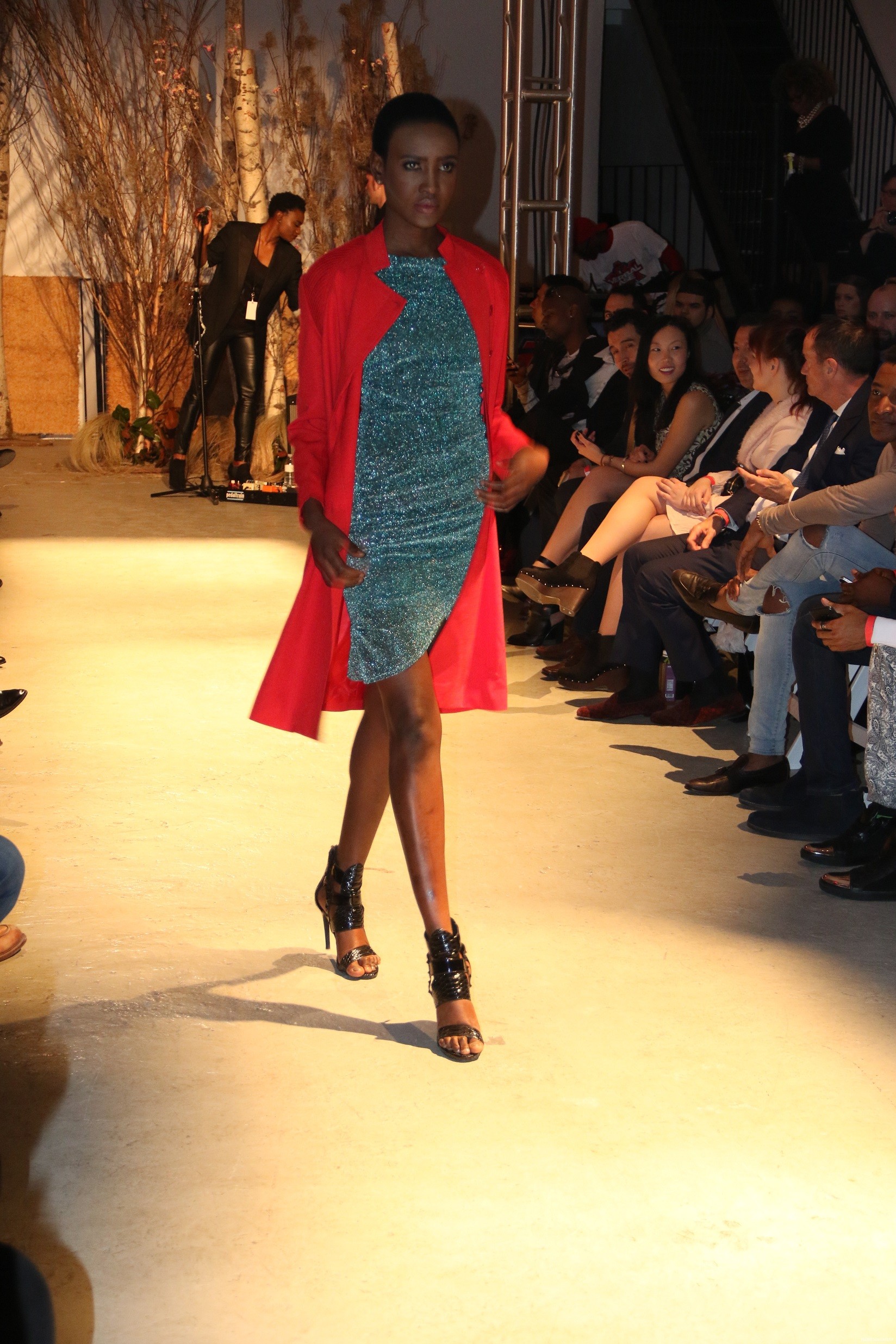 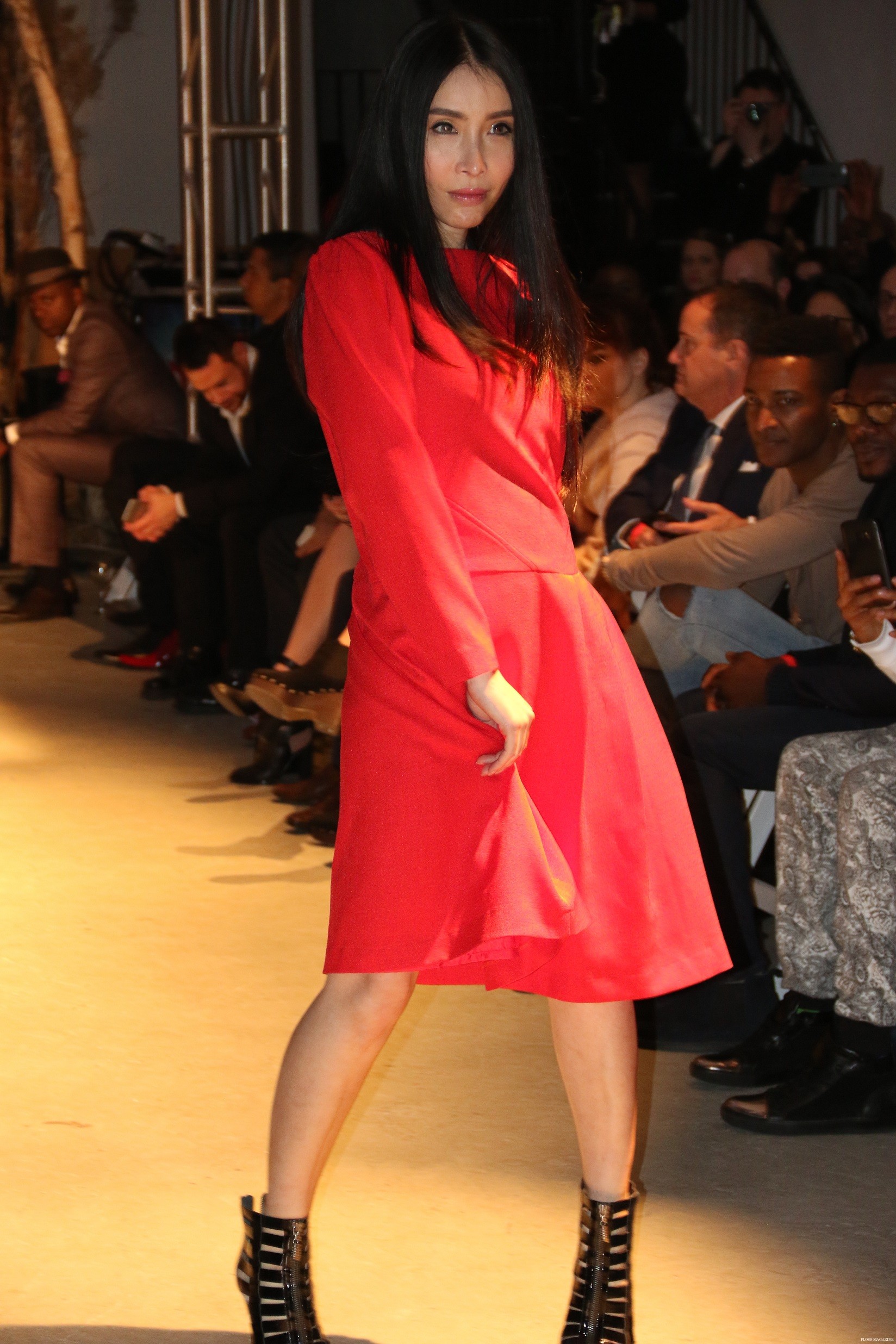 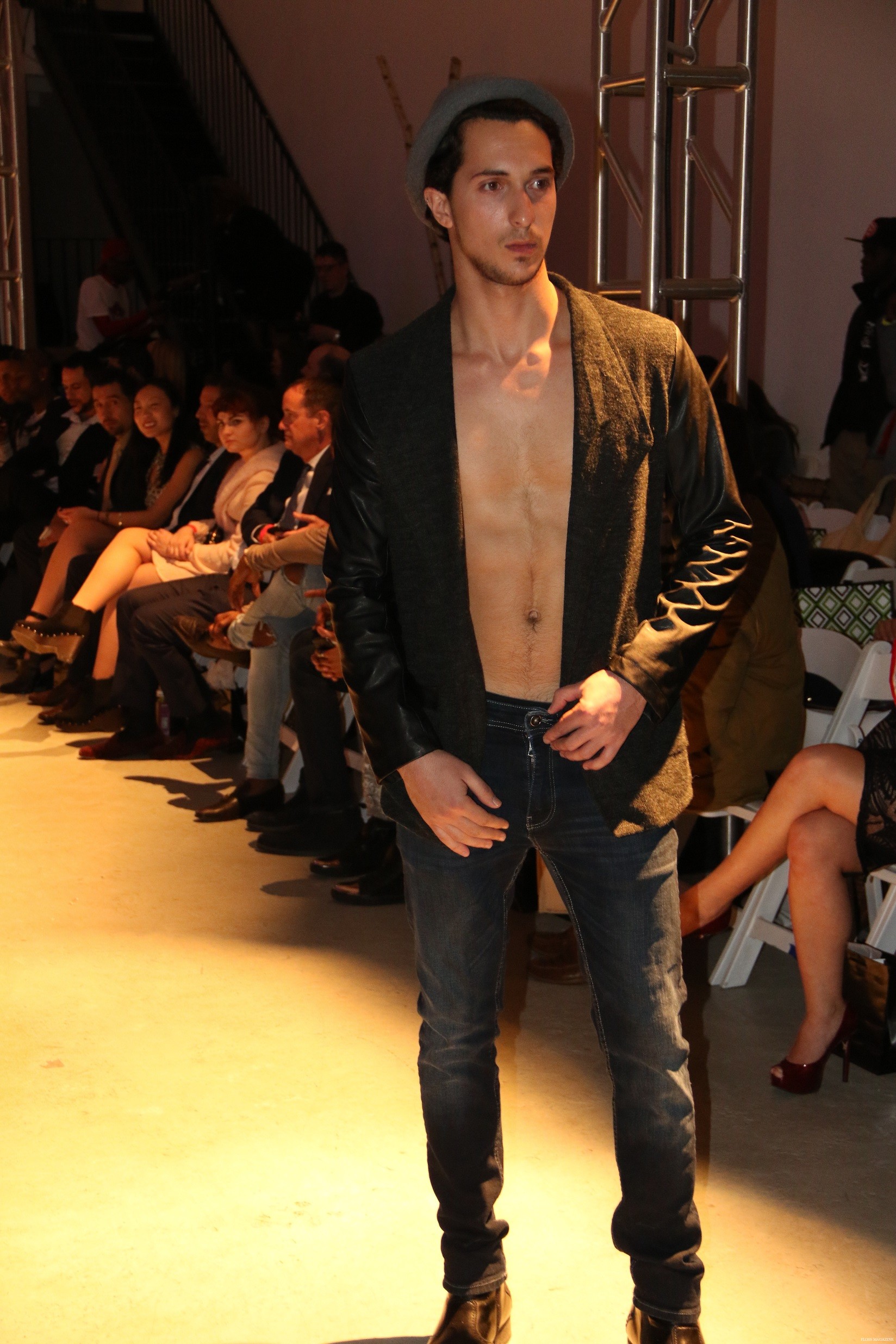