Filipino singer AXLA is the next big thing 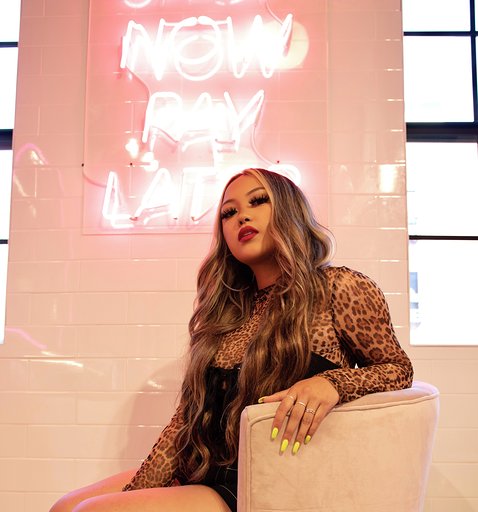 She’s a familiar face on social media, and now she’s ready to take her career a step further. With over 1,000,000 views across various social media platforms, the young Filipino singer AXLA is preparing to make her official debut. She’s captured the attention of record labels such as Atlantic, Interscope an Epic Records and has recently teamed up with GMG Records and ZingoTV. With a great team of talented songwriters and producer, AXLA is recording her first ever EP.

Originally from Illinois, AXLA began singing as a child alongside her father. At her young age, she performed at open mic nights in local clubs, however as an adult Axla took her talents to social media. With the eye of the world on her, AXLA moved to Los Angeles before making her next move to Atlanta. Since moving to Atlanta she has teamed up with talented and accredited producers and songwriters and has begun recording her first ever EP. The EP will have a pop and R&B style and will showcase her sweet vocals. AXLA is ready to take over the world, and won’t stop until everyone knows her name.