How Lexus Gave Black Panther A Ride Fit For A King 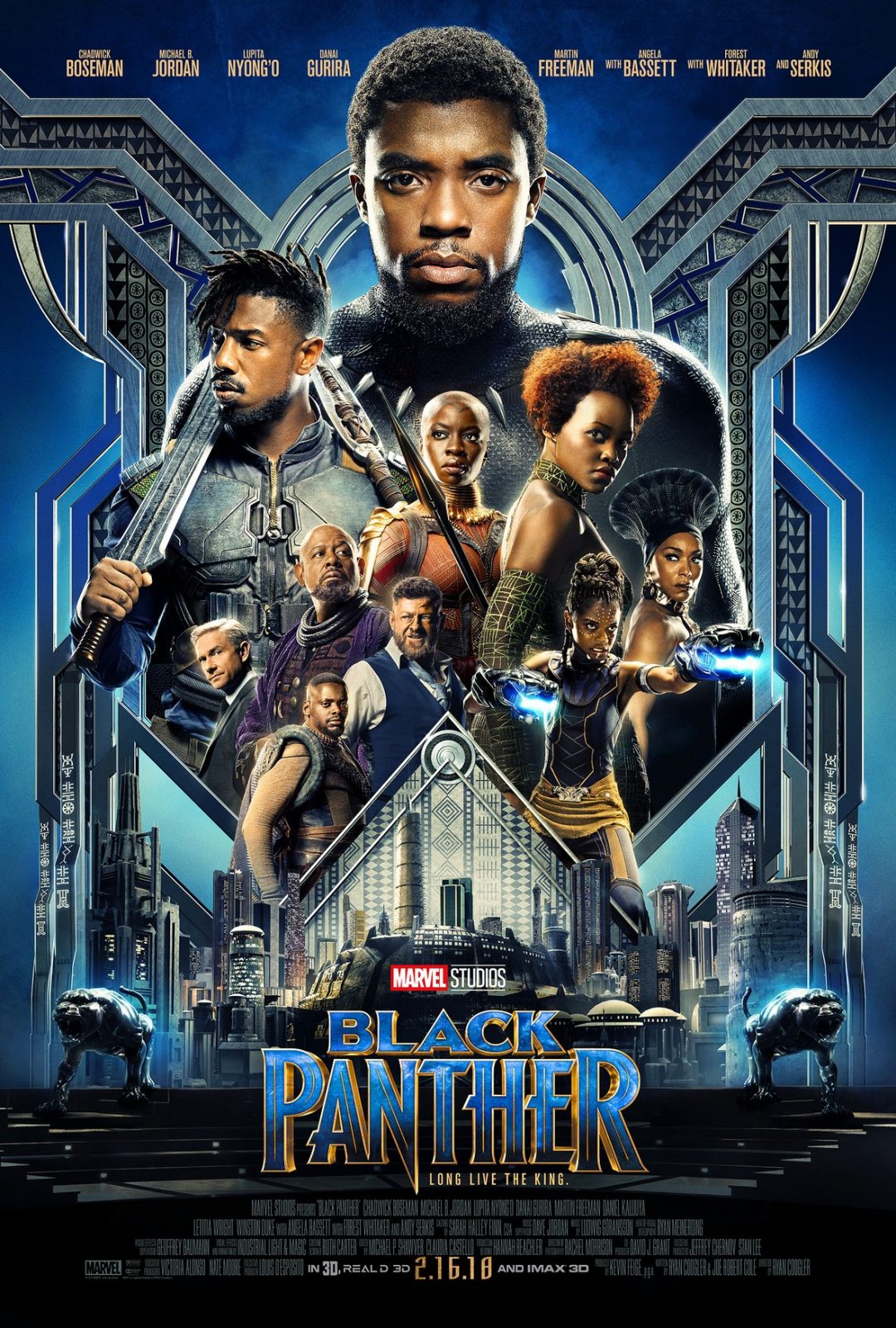 As announced earlier this month, Lexus will once again be participating in advertising’s biggest day of the year with a commercial in Super Bowl LII on Sunday, Feb. 4. Today, the brand has released a 60-second extended digital version of the ad, which was created in partnership with Marvel Studios’ highly anticipated film “Black Panther,” opening in U.S. theaters Feb. 16. The spot, “Long Live the King,” pairs the flagship luxury performance sedan 2018 Lexus LS 500 F SPORT with the Black Panther, played by Chadwick Boseman, and can be viewed here. A 30-second version of the ad will air during the third quarter of the Super Bowl.

The high-impact story in “Long Live the King” revolves around the character of T’Challa in his role as Black Panther recovering stolen vibranium, the mythical ore found only in the Black Panther’s home of Wakanda, and his nearly simultaneous need to represent his country as king at a world leadership conference. The Lexus LS 500 F SPORT is the only vehicle both powerful and luxurious enough to keep pace with a Super Hero and escort a king. With appearances by the country’s elite bodyguards, the Dora Milaje, and unexpected help from Wakanda, “Long Live the King” will engage fans of the Super Bowl and “Black Panther” alike. The Lexus LC 500 luxury performance coupe used in the film also has a cameo.

“There is an authentic match between the duality of both the Black Panther and the LS. The spot utilizes the Black Panther’s life as a Super Hero and as royalty to show the two sides of the LS: performance and luxury,” said Cooper Ericksen, Lexus vice president of marketing. “The stars aligned for this Super Bowl spot, with Lexus launching our flagship sedan and audiences primed for Marvel Studios’ highly anticipated release ‘Black Panther.’ Uniting LS with Black Panther on advertising’s biggest stage was an opportunity we couldn’t pass up.”

The song “Legend Has It” by Run the Jewels, with its driving beats and “step into the spotlight” lyric, provides the perfect soundtrack for the action as the Black Panther and the LS 500 F SPORT make their thrilling debuts. The song, also used in the first trailer for the film, is from the album “Run the Jewels 3,” which debuted at # 1 on Billboard’s Top R&B/Hip-Hop Albums chart for the physical release.

“This spot feels beautifully cinematic from start to finish,” said Mindy Hamilton, Marvel’s senior vice president of global partnerships and marketing. “With a character as important as Black Panther and a brand as iconic as Lexus, we knew that we had to rise to the occasion by creating something unforgettable. It’s a climactic moment for all of us as we come together to celebrate this wonderful collaboration and enjoy the big game.”

“Long Live the King,” directed by Samuel Bayer, incorporates actual footage from the film-notably, of Letitia Wright as T’Challa’s sister, Shuri-and features many of the film’s actors, including the Dora Milaje team of Wakandan special forces: Janeshia Adams-Ginyard, Marija Abney and Zola Williams. The ad was shot using only original costumes and gear from the film, including the Black Panther/King T’Challa outfits, Dora Milaje battle suits and vibranium canisters. Even the film’s fight choreographer, Jonathan (JoJo) Eusebio, was engaged to stage the spot’s fight scene. It features VFX work by Luma, the studio who created Black Panther’s suit FX for the film. The ad was shot in downtown L.A. at night using a custom lighting unit.

This marks the fourth time Lexus has appeared in the Super Bowl. “Long Live the King” follows Lexus’ 2017 Super Bowl ad “Man and Machine,” as well as spots in the 2015 and 2012 games.