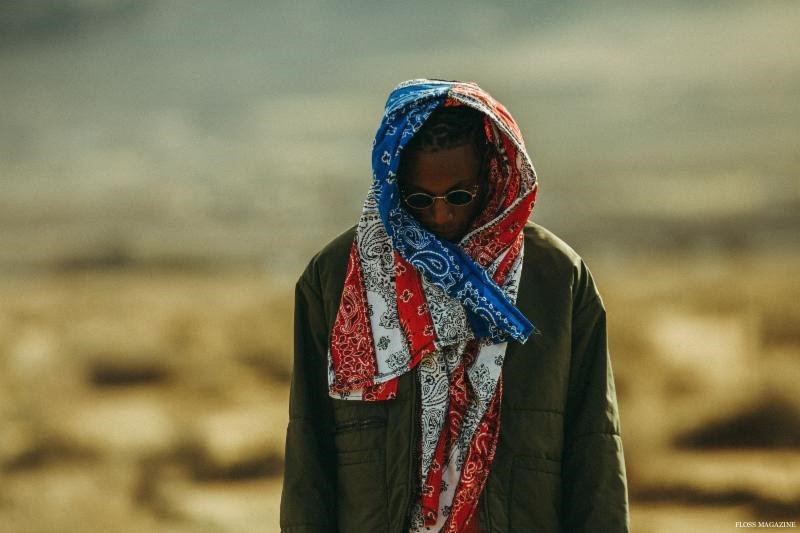 Joey Bada$$ announced his sophomore album and shared a trailer for the new project. All-Amerikkkan Bada$$, the follow up to 2015’s B4.Da.$$. which will be released on April 7th via Pro Era Records / Cinematic Music Group. To coincide with the announcement, Joey is back today to share a new music video for the lead single off the album, Land of the Free. The video shows Joey leading a group of African Americans through a picturesque mountainous American landscape and reaches a climax with a standoff between the group and white authoritarian figures: businessmen, police officers, and politicians. Joey also co-directed the video alongside Nathan R. Smith. 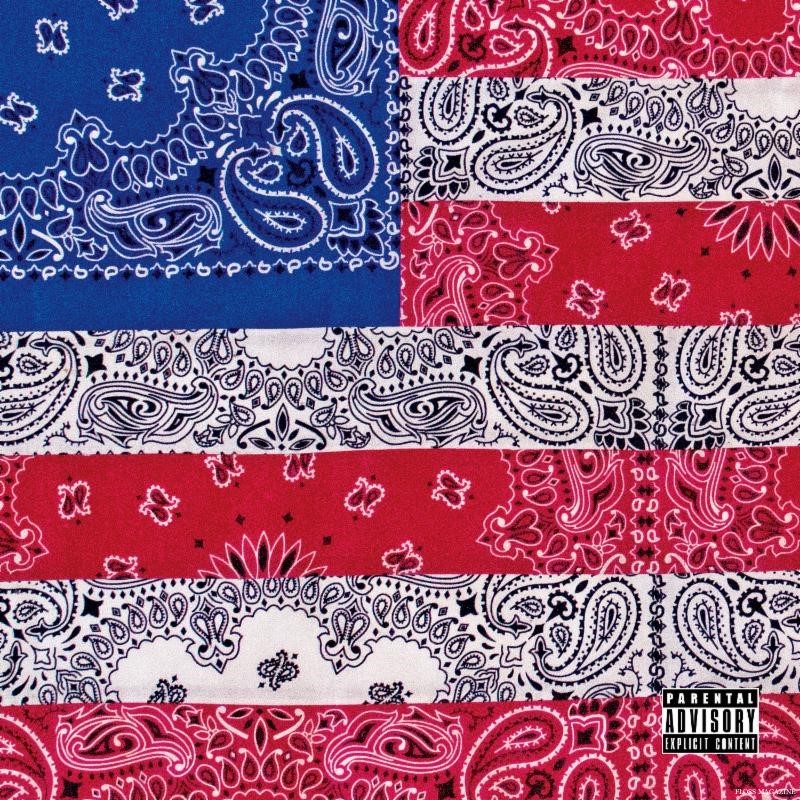 The visual is a strikingly powerful statement, and especially relevant given the current political climate in America. Joey does not often speak on the social and political issues that plague America and the world in interviews or on social media, but with the delivery of All-Amerikkkan Bada$$ next month the rapper intends on addressing the current state of the world in 2017 from his point of view.

Watch the new video for Land of the Free and pre-order All-Amerikkkan Bada$$.