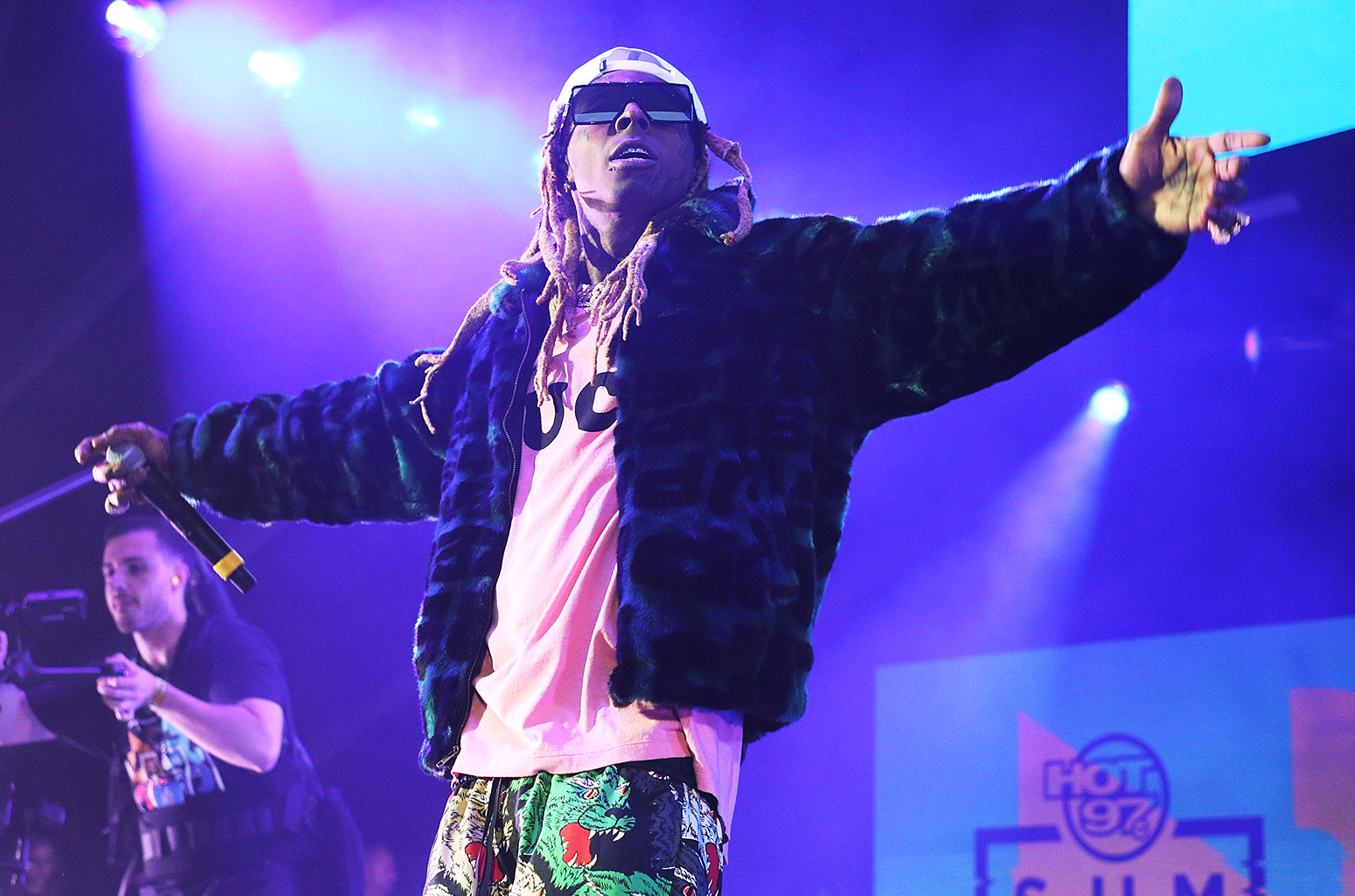 Lil Wayne’s Tha Carter V is RIAA certified Platinum. Although Tha Carter V was expected to go platinum within a couple of weeks, it took about seven weeks to do so. The album which was released about two months ago was probably one of the most highly anticipated hip hop albums ever. Fans waited for years for it to drop. Once it did they couldn’t get enough from the star whose songs stayed in rotation on radio stations all over the country. Following its release, Tha Carter V debuted at No. 1 on Billboard and scored the second-biggest streaming week ever for an album.

The RIAA is scheduled to announce that with over one million copies sold, Tha Carter V is officially certified platinum. Preempting, the RIAA’s announcement, Lil Wayne has started the Champaign poppin in celebration of his latest platinum status and the plaque which may already be in the mail. The star took to social media to thanks his fans in a post captioned, “THANK YOU!!”

Congratulations are in order for Lil Wayne and his illustrious career.