MTV’s VMAs closed out the summer with a bang 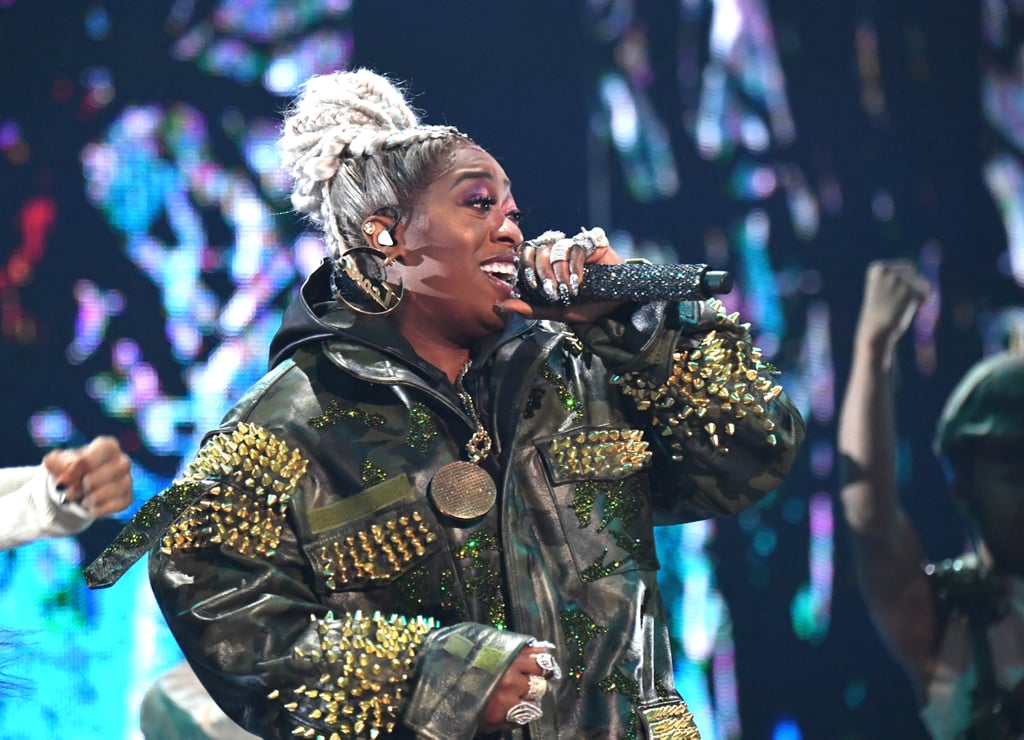 This year MTV Music Video Awards was a massive success. With the awards being held in Newark, all the hottest celebrities in music came together to celebrate a night of music. From Taylor Swift, Megan Thee Stallion, Shawn Mendes, Camila Cabello, Cardi B, Lil Nas X, Missy Elliot and many more. With Sebastian Maniscalco as the host- this year will always be remembered.

With hundreds of fans in the audience, it came to no surprise that Taylor Swift opened the show with a wonderful performance of her latest hits. With a night full of exciting performances, the show also saw many other great performances. Lizzo rocked the stage with confidence, Big Sean and Asap Ferg performed with each other, while H.E.R gave an incredible and moving performance.  Lil Nas X also reminded the world while he’s one of the most popular artists right now. One of the most anticipated performance was the stage shared by couple Camila Cabello and Shawn Mendes- who left the world at the edge of their seats. Miley Cyrus tugged at the hearts of the audience with her performance of “Slide Away” and Bad Bunny and J.Balvin gave a playful yet intriguing performance. The Jonas Brothers gave a special performance that was recorded in Asbury Park while the princesses of the night Normani and Rosalia stole the hearts of everyone with their beauty and talent.
The night also awarded several artists. Among the winners included Taylor Swift for Video of the Year for “You Need To Calm Down”, Ariana Grande for Artist of the Year, BTS for best group. Massive rapper Cardi B won the award for best hip-hop, while the popular Billie Eilish won for Best New Artist. Shawn Mendes and Camila Cabello won the award for best collaboration for “Senorita” and Normani won Best R&B. Megan Thee Stallion was awarded Best Power Anthem for “Hot girl Summer” featuring Nicki Minaj and Ty Dolla $ign.
One of the most special awards of the nights was the video vanguard award- awarded to Missy Elliot. The legendary rapper performed an incredible montage of her biggest songs that left the audience blown away. The show ended with a tribute to New Jersey given by natives Queen Latifah, Naughty By Nature, Red Man, Fetty Wap, Wyclef Jean.
Congratulations to the winners!