NAV Drops His Official Video For “Myself” 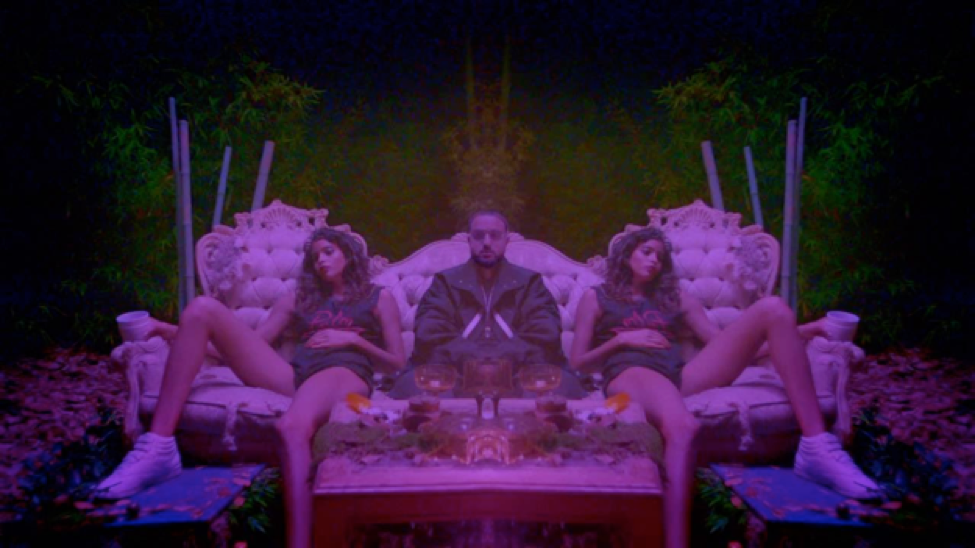 Rapper and producer NAV releases his latest visual for his online viral hit “Myself.” The trippy clip was directed by Alex Lill and is taken from NAV’s self-titled debut, which was released last month via XO/Republic Records. Self-released last year as a single, the track was self-produced by NAV and is a fan-favorite track that quickly took a life of its own; with close to 30 million streams on Soundcloud thus far.

NAV’s debut mixtape has quickly mirrored the success and enthusiasm of his previous projects. With over 42.7 million times on Apple Music, it debuted at #5 on the overall album chart on day of release. The project, which also features previously shared single “Some Way” featuring The Weeknd, has received attention from the likes of XXL, Pitchfork, Rolling Stone, The FADER, Complex, Billboard and more. The 11-track effort was written, produced and mixed by NAV, with Metro Boomin, DannyBoy Styles and Rex Kudo contributing co-production on a handful of tracks.