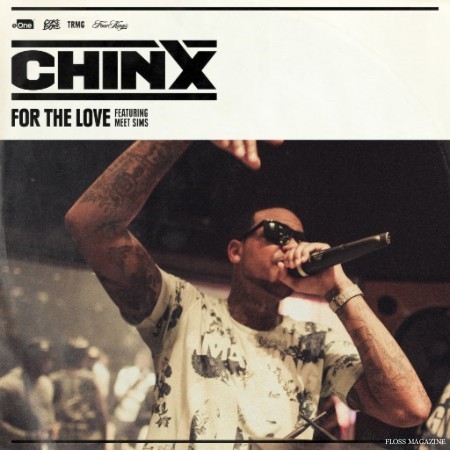 As was widely reported in 2015, the untimely and tragic death of the Queens, NY native last May sent shock waves throughout the hip hop community and his hometown of New York City.

Chinx, an affiliate of French Montana’s Coke Boys, signed to eOne Music in February 2015, and had been working on his debut album, Welcome to J.F.K., initially slated for a late 2015 release.

As Chinx said about the album, “I’m in a great space creatively, and it’s time to really play. Doug Biggs Ellison, Chinx’s manager, added that watching Chinx develop as an artist was an amazing experience. “He had finally come into his own, musically. His work ethic was second to none. As we prepare for his second release, it’s clear we can expect even more great music from this talented and beloved artist.