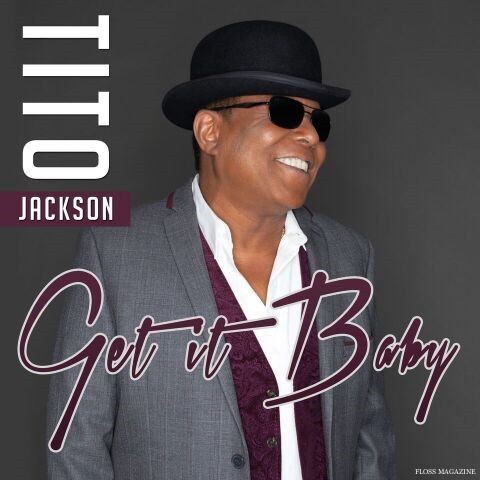 Tito Jackson of the legendary Jackson 5 has released his new single, GET IT BABY which is written and produced by the star and will appear on his upcoming album, Tito Time, dropping this fall.  The song also features a special guest appearance from hip hop legend, Big Daddy Kane.

The measure of Tito Jackson’s influence can be best captured by expressions such as these: His brother Michael had this to say about him, Tito is very quiet and soft, but can be really strong when necessary.  He’s always there when we need him and manages to project an inner calm which is vital within a family unit.  As an international artist, the demure Tito has garnered great respect from his peers and fans alike.  His emphasis on fairness and loyalty in the music business community is a hallmark of his aplomb and selfless style.

Tito’s love of music can be transcended only by his undying love of God, family and friends.  Tito’s mark on music history and the rich legacy that he established is one that has stood the test of time and is one that will flourish for as long as there is a song to sing!