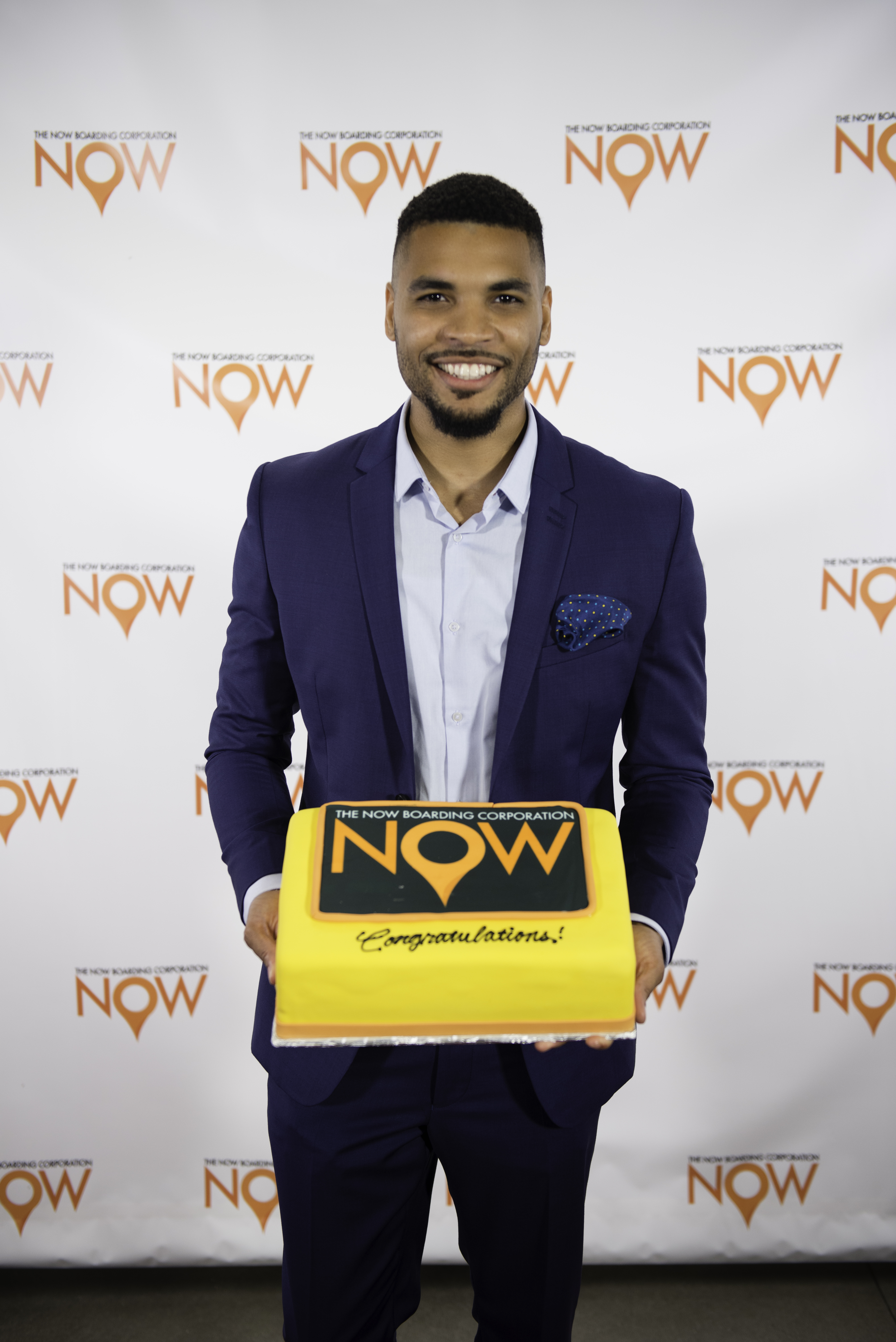 The Now Boarding Corporation held its first official event and fundraiser Thursday, May 11, 2017. The event was held at the new Nickelodeon Studio in Burbank, California. Over 100 guests attended the first fundraiser and were treated to a presentation by The Now Boarding Corporation, President Rickkay King and staff. The guests were also treated to a tour of the facility which opened in January of 2017.

Now Boarding surpassed its initial fundraising target for their first event bringing in roughly $7,500. The event was attended by over 100 guests from around the country.

“Launching The Now Boarding Corporation was an idea that was fostered after reflecting on my opportunities to travel and how those travel experiences benefited me personally and professionally. I saw an opportunity to impact my community in a way that was not accessible to me in high school,” said Rickkay King, President of The Now Boarding Corporation.

As part of our launch The Now Boarding Corporation is launching a hash tag campaign encouraging minority males across the United States to share their stories on how travel changed them, using the hash tag #travelchangesyou.

Photos from The Now Boarding Corporation Launch event below. 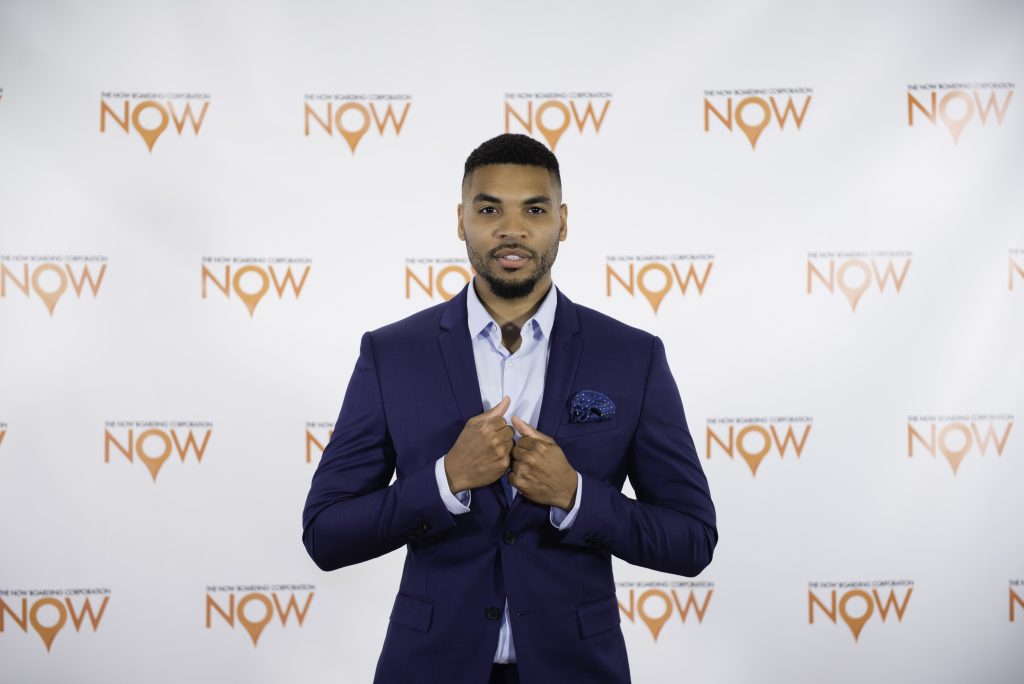 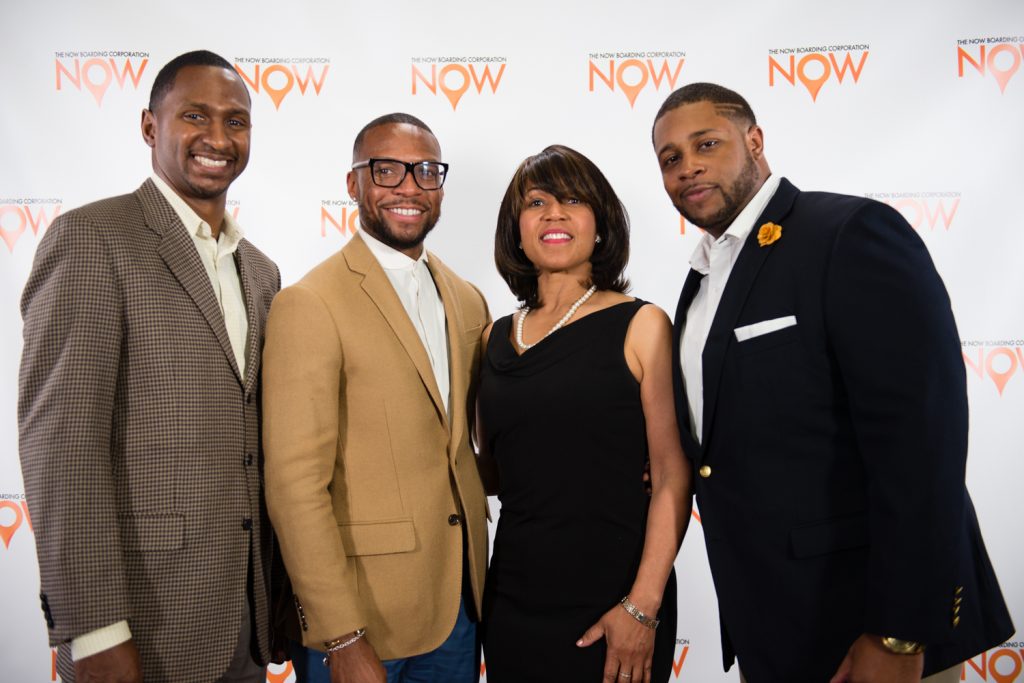 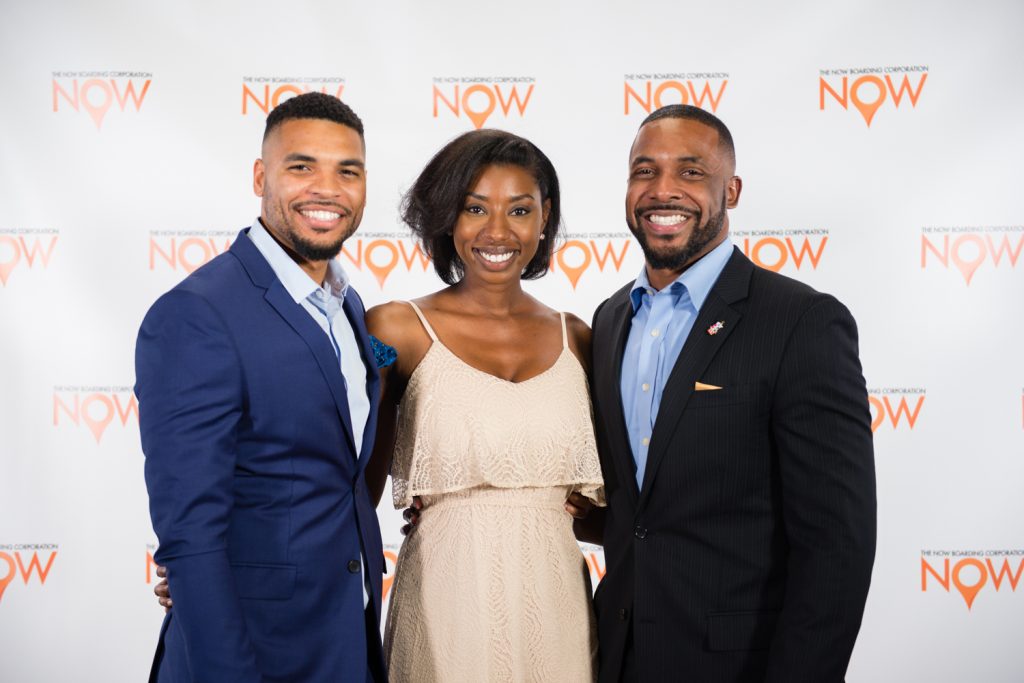 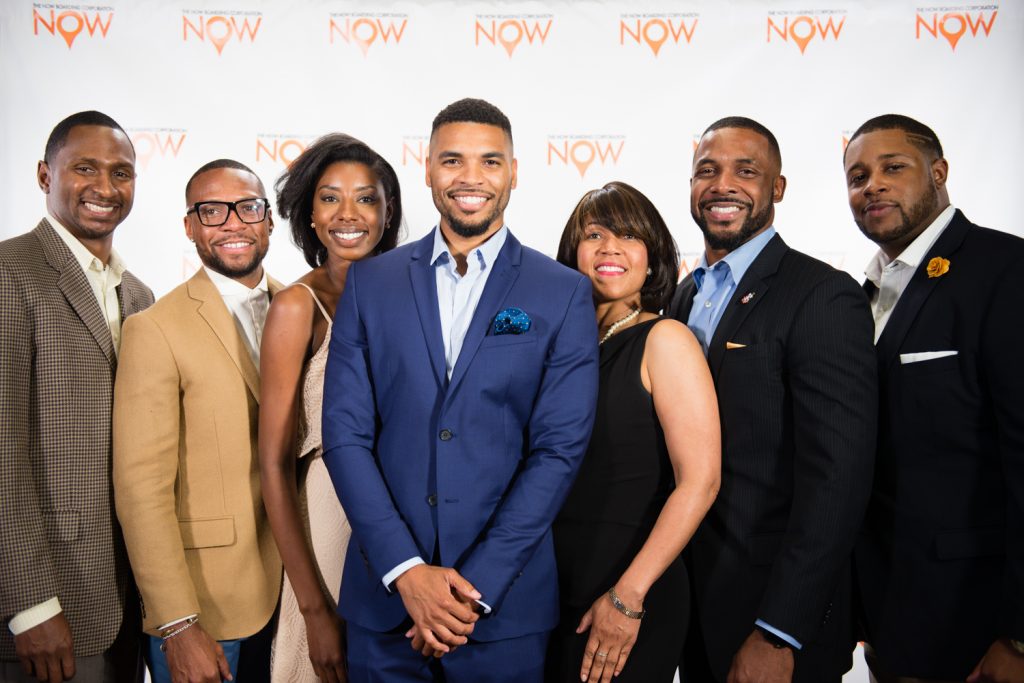 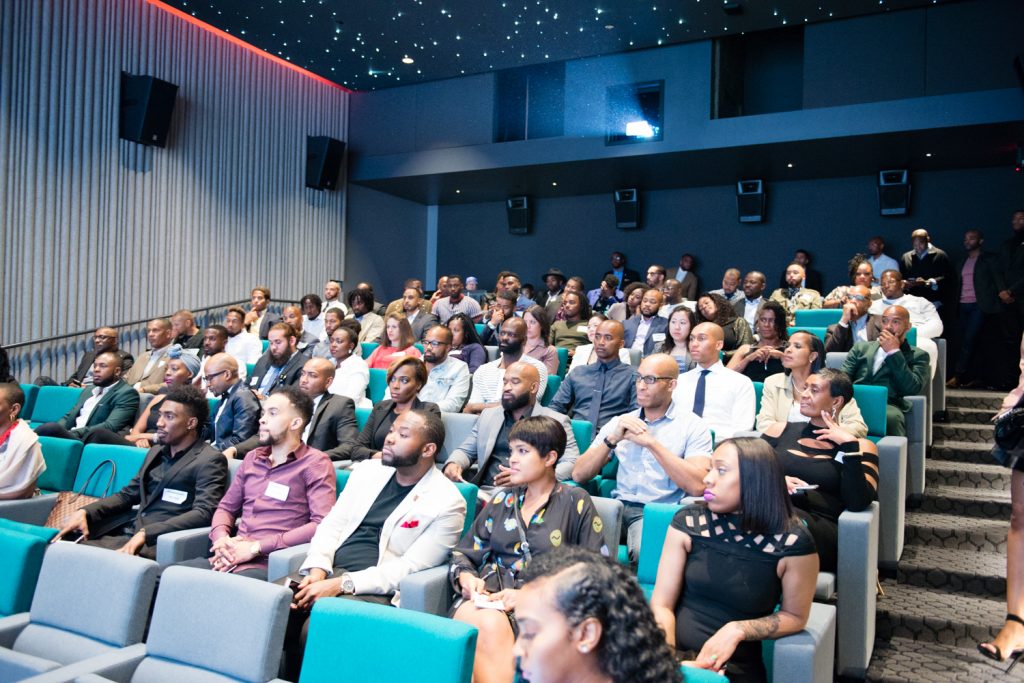 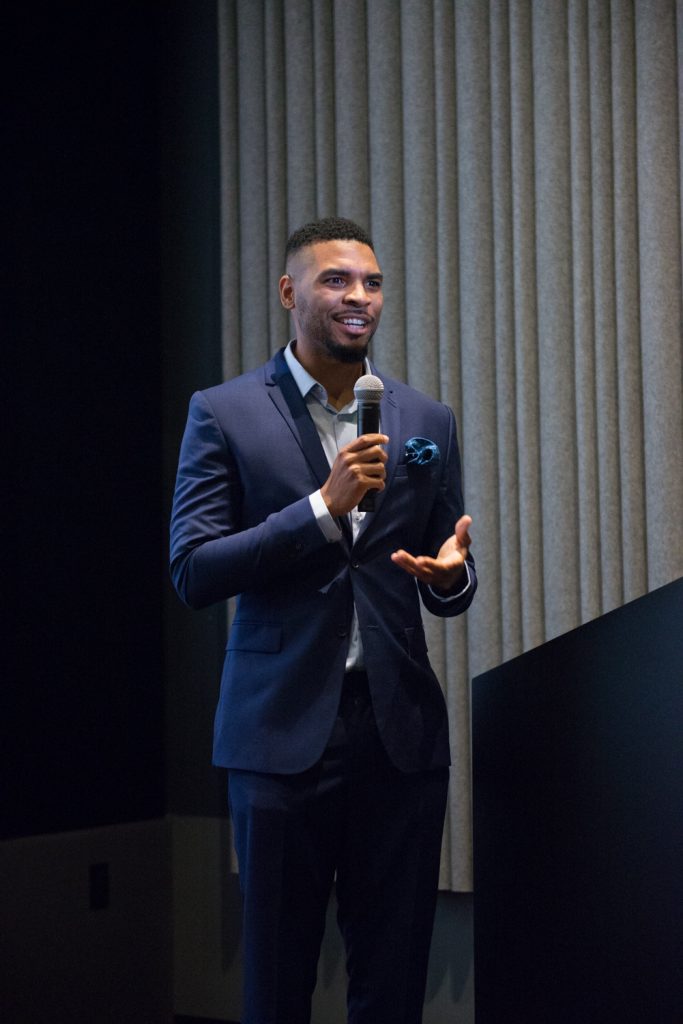 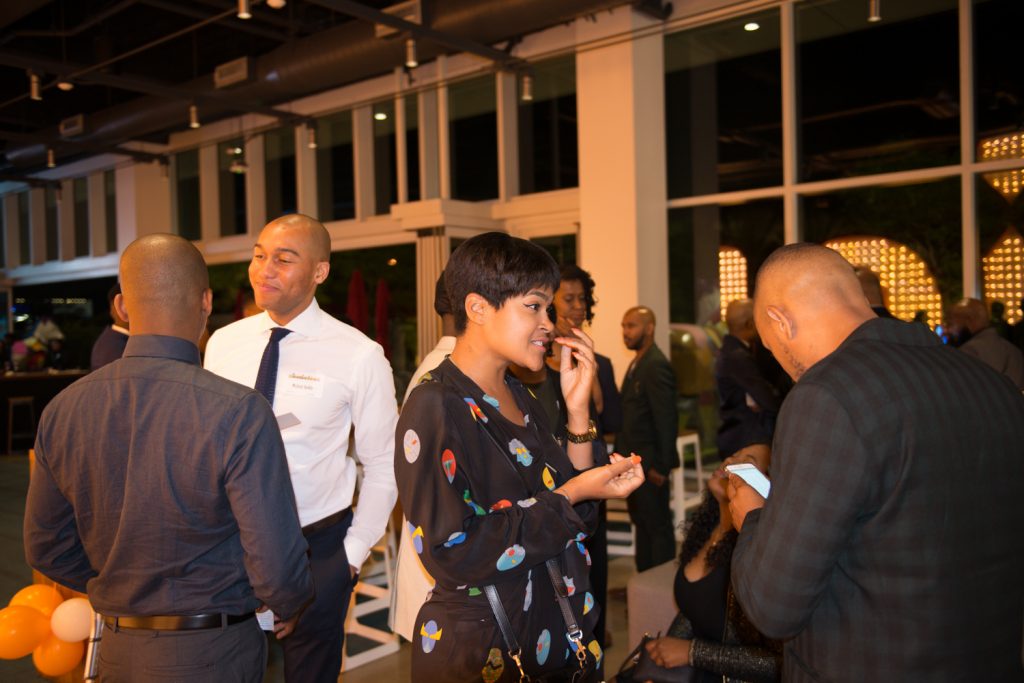 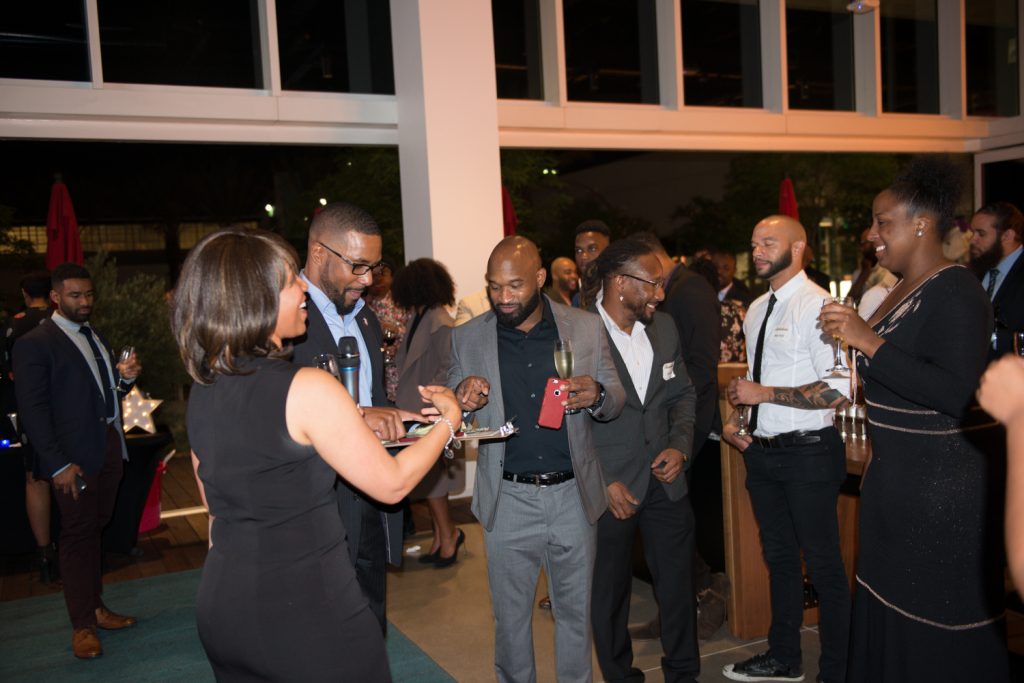 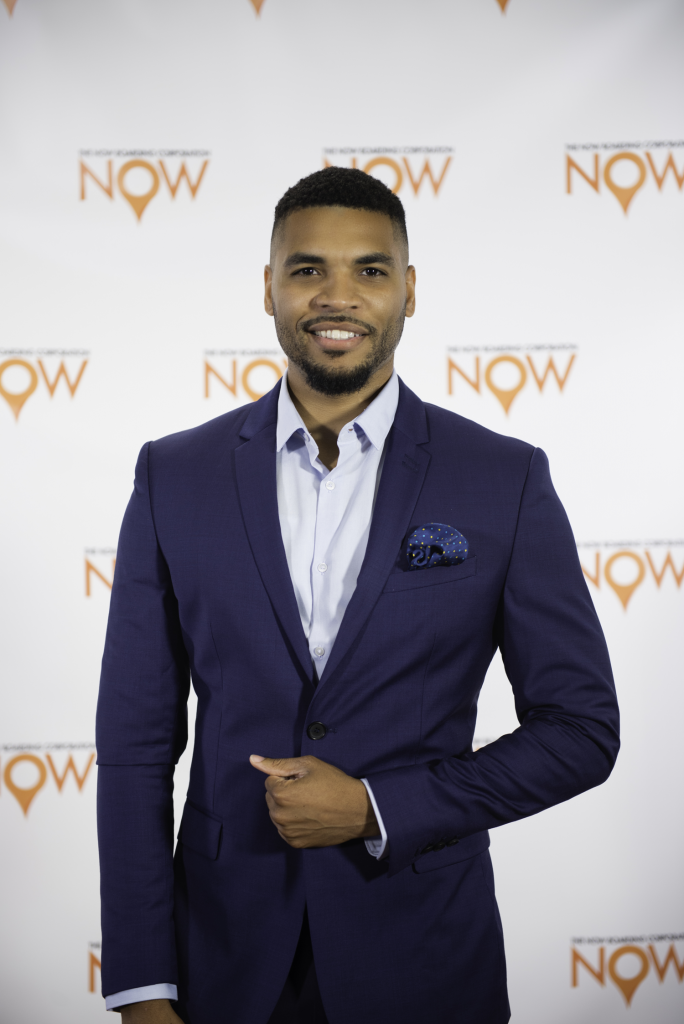 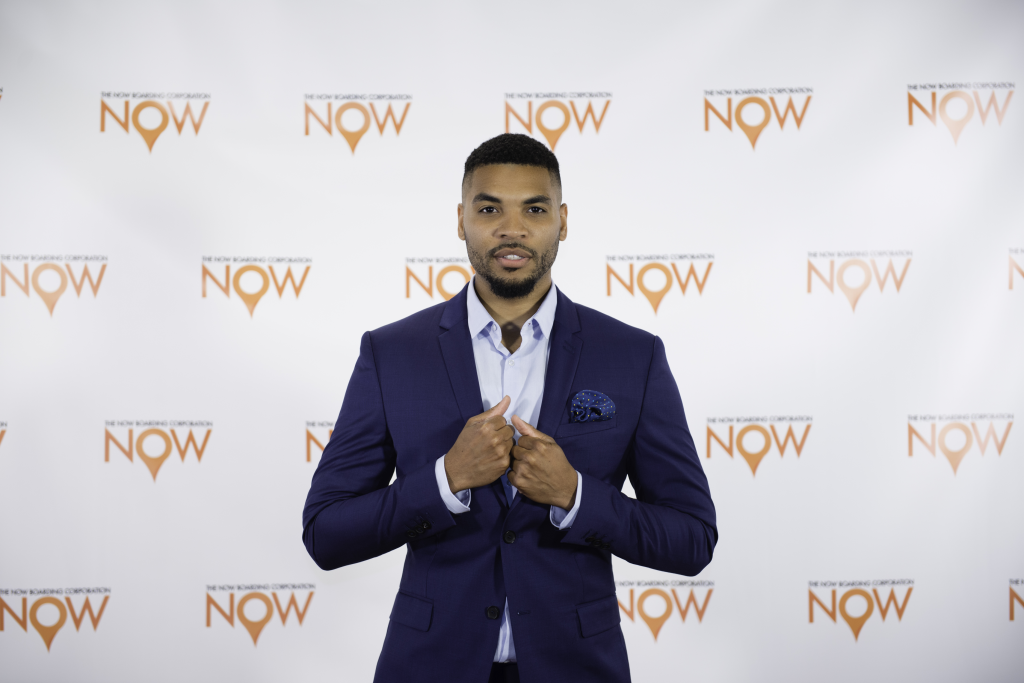 Now Boarding Corporation has a number of ways to accept donations. Everyone can donate to the organization via the website by Clicking Here or via the Go Fund Me page.