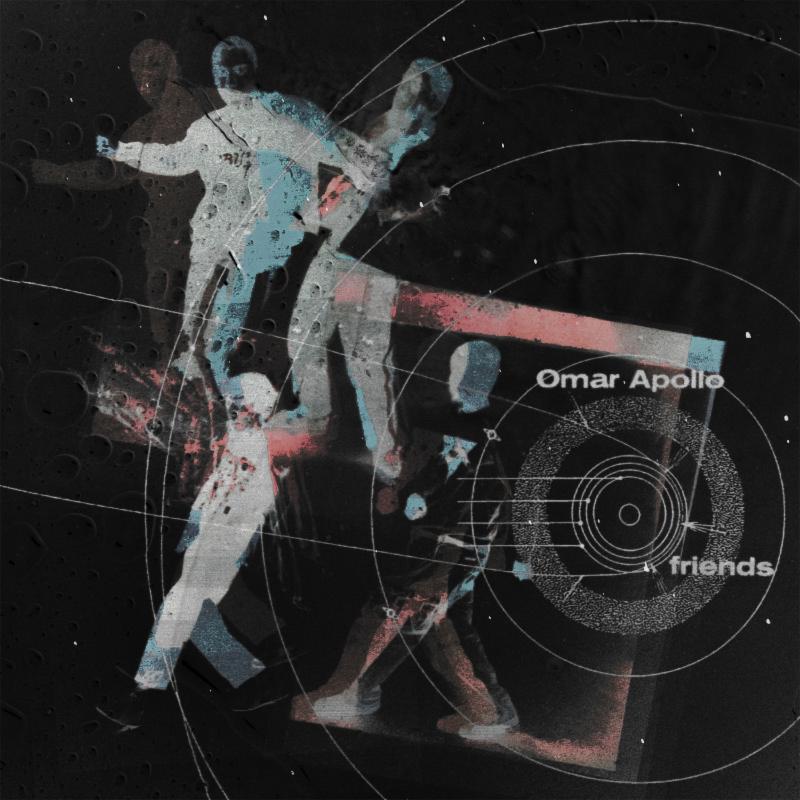 Today, Omar Apollo announces his second North American headlining tour of 2019. After playing to sold-out crowds in Los Angeles, Texas, New York, and Toronto earlier this year,  The Speed of Soundtour will see Omar return to perform thirteen shows across the country, officially kicking off November 3rd in Oakland. He’s set to play shows in El Paso, Chicago, Toronto, and New York, before closing out the year on December 15th in Atlanta. The Spotify and VIP pre-sales will begin tomorrow July 16th, followed by the artist presale on Wednesday, July 17th and public on-sale on Friday, July 19th. Check your local box office for on-sale times.

Friends showcases the seamless versatility Apollo carved out on previously-released singles “Friends,” “Ashamed,” and “Trouble,” culminating in a vibrant and thoughtful body of work. On the project, the first-generation  Mexican-American singer f luidly channels elements of jazz, R&B, funk, alternative, soul and pop music through his own lens, cementing his stance as one of 2019’s breakout stars. After introducing himself in 2018 with his critically-acclaimed debut EP  Stereo , Omar has continued to ascend as an undeniable talent to watch. Pitchfork recently featuring him as a  Rising  artist and Youtube announcing him as part of this year’s Foundry international artist development program, with past alumni including Cuco, ROSALÍA, Gunna, Chloe X Halle, and Dua Lipa.