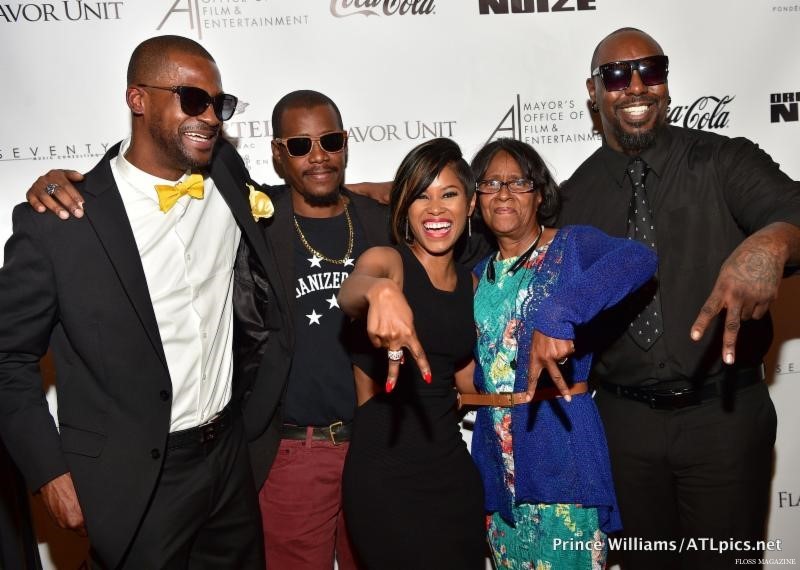 Life is good as the groundbreaking production team, Organized Noize, celebrated the upcoming release to The Art of Organized Noize in Atlanta last night.  The night was topped off when the City of Atlanta surprised the trio (Rico Wade, Sleepy Brown, and Ray Murray) with the key to the city in front of hundreds of their closest friends, family members, industry executives and fans that all helped to make their musical dreams come true.  SCADshow hosted the festivities while the event was sponsored by Martell which served scrumptious cocktails while co-sponsor, Coca Cola, passed drinks in their classic ice cold aluminum bottles. 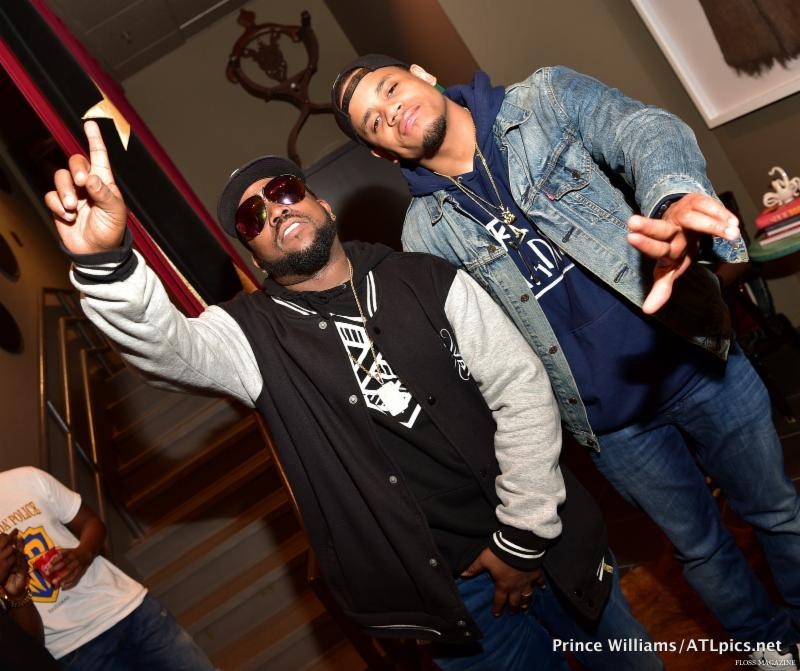 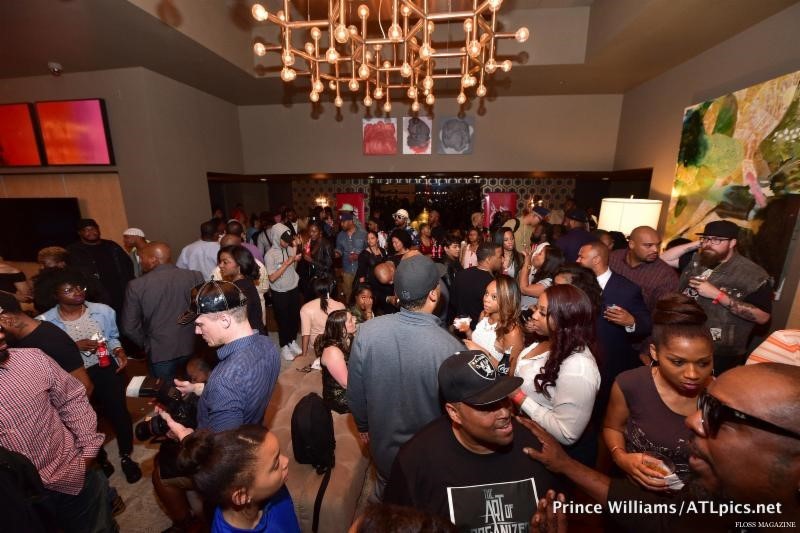 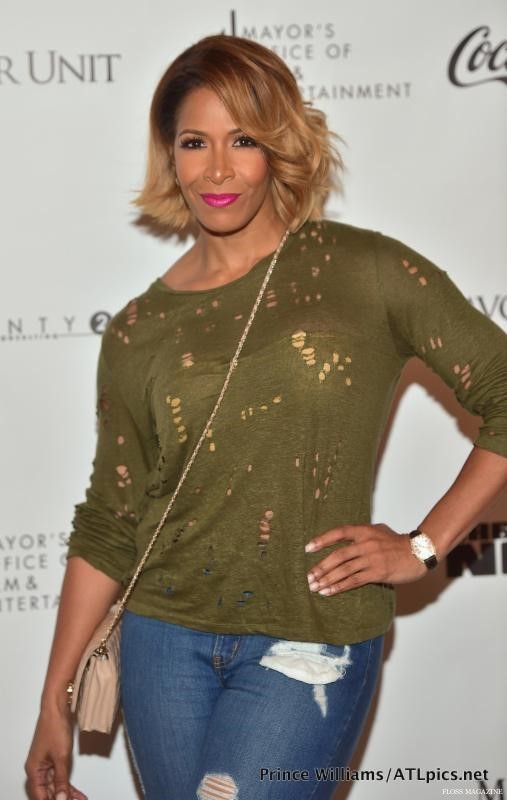