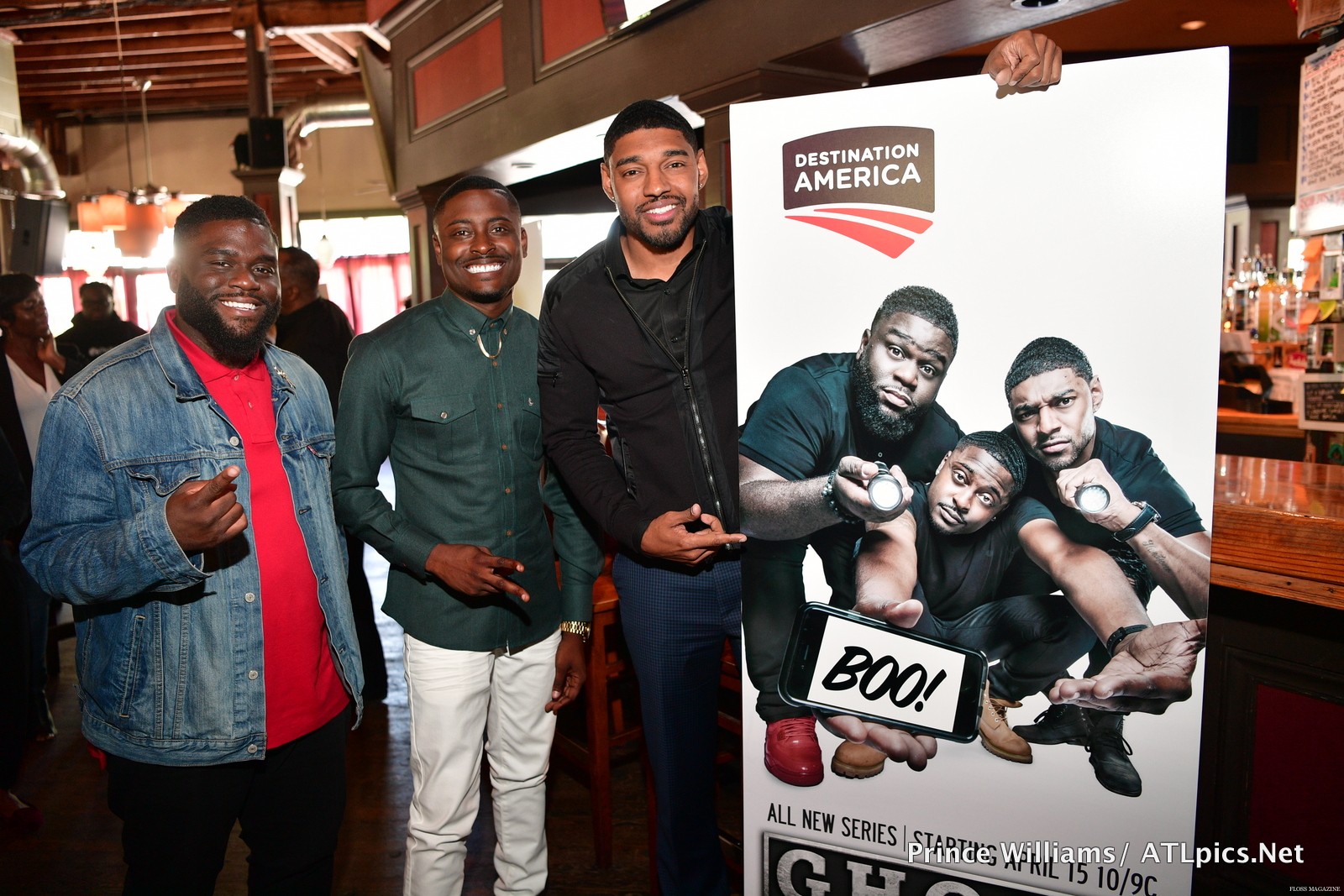 ( All Photos by Prince Williams for Destination America )

“Ghost Brothers” follows three best friends– all raised in religious households – who take their healthy curiosity and passion for the paranormal to the next level. The trio tour a series of haunted houses throughout the U.S. to uncover the history and the truth behind the local tales.

CHECK OUT THE GHOST BROTHERS TRAILER BELOW