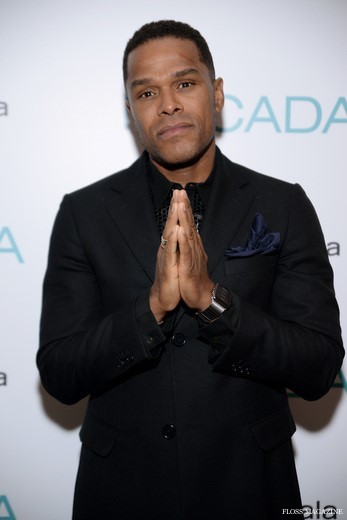 In Brooklyn New York, The Museum of Contemporary African Diasporan Arts (MoCADA), celebrated its 16th anniversary of serving the community through the arts with its 2nd annual MoCADA Masquerade Ball held on Thursday, May 19, 2016, at the Brooklyn Academy of Music (BAM) Lepercq Ballroom. The annual Spring Gala fundraiser is aligned around an annual campaign to raise monies for community programs and to continually fund the development of their new larger museum in Brooklyn. 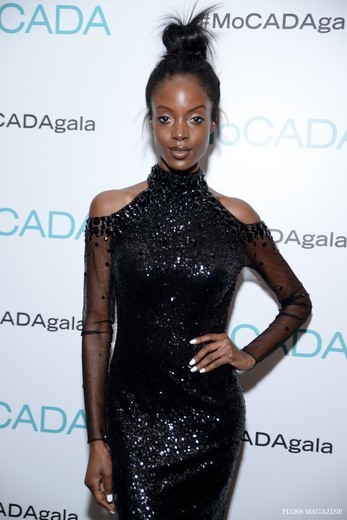 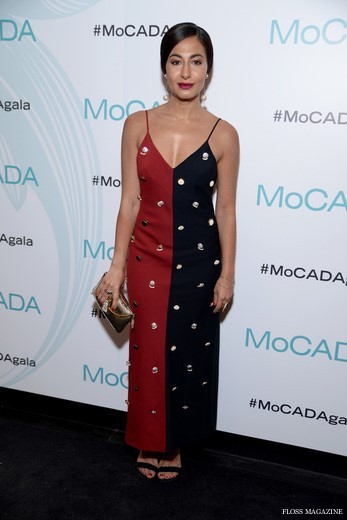 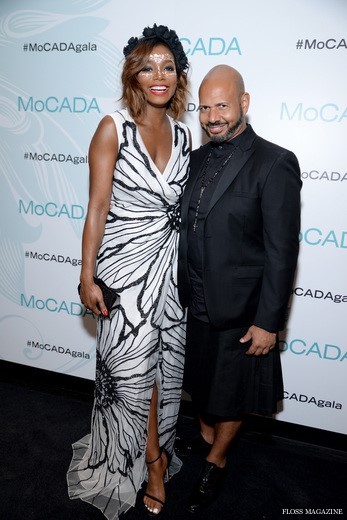 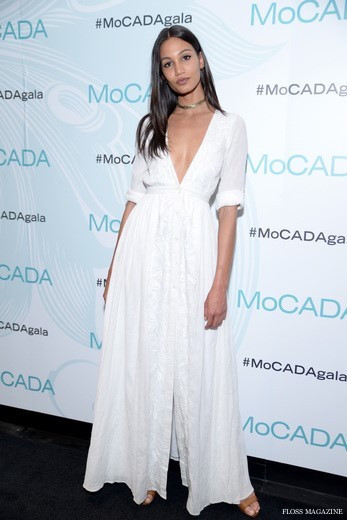 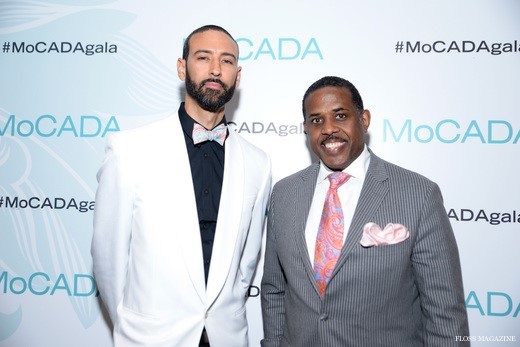 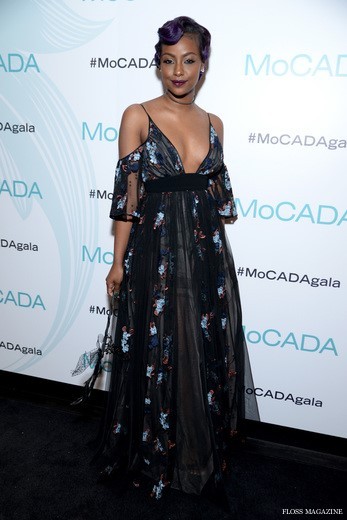 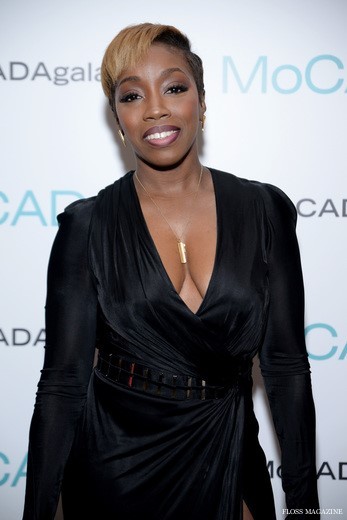 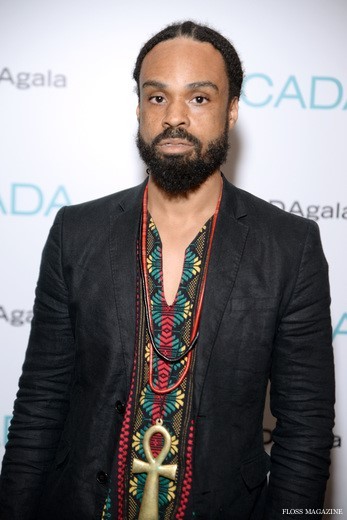 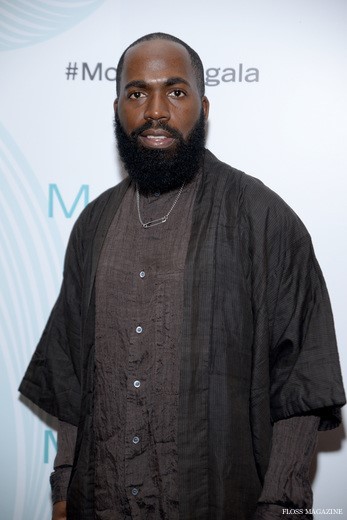 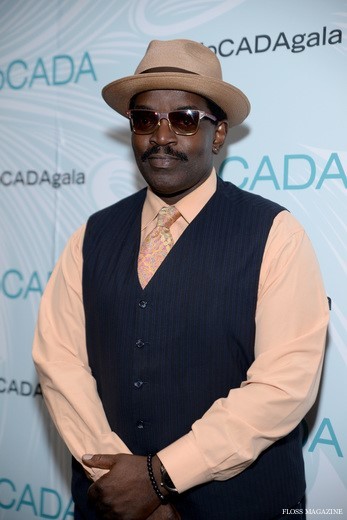 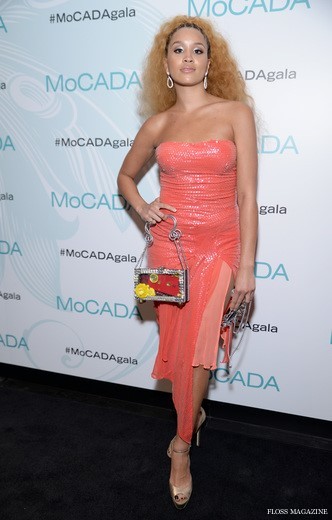 During the MoCADA Gala’s VIP Cocktail Reception, guests enjoyed a specialty cocktail menu that featured Martell Cognac favorites. Guests also were treated to an intimate performance by R&B artist Bilal as well as live art by Nigerian visual artist Laolu Senbanjo.   MoCADA uses art to strengthen community, both locally and internationally. Through exhibitions and programming, MoCADA incites dialogue on pressing social and political issues facing the African Diaspora, and fosters a dynamic space for the creation and continuous evolution of culture. Serving both youth and adults, MoCADA challenges the traditional definitions of the museum, using art to impact lives both within its physical walls and throughout the wider community.