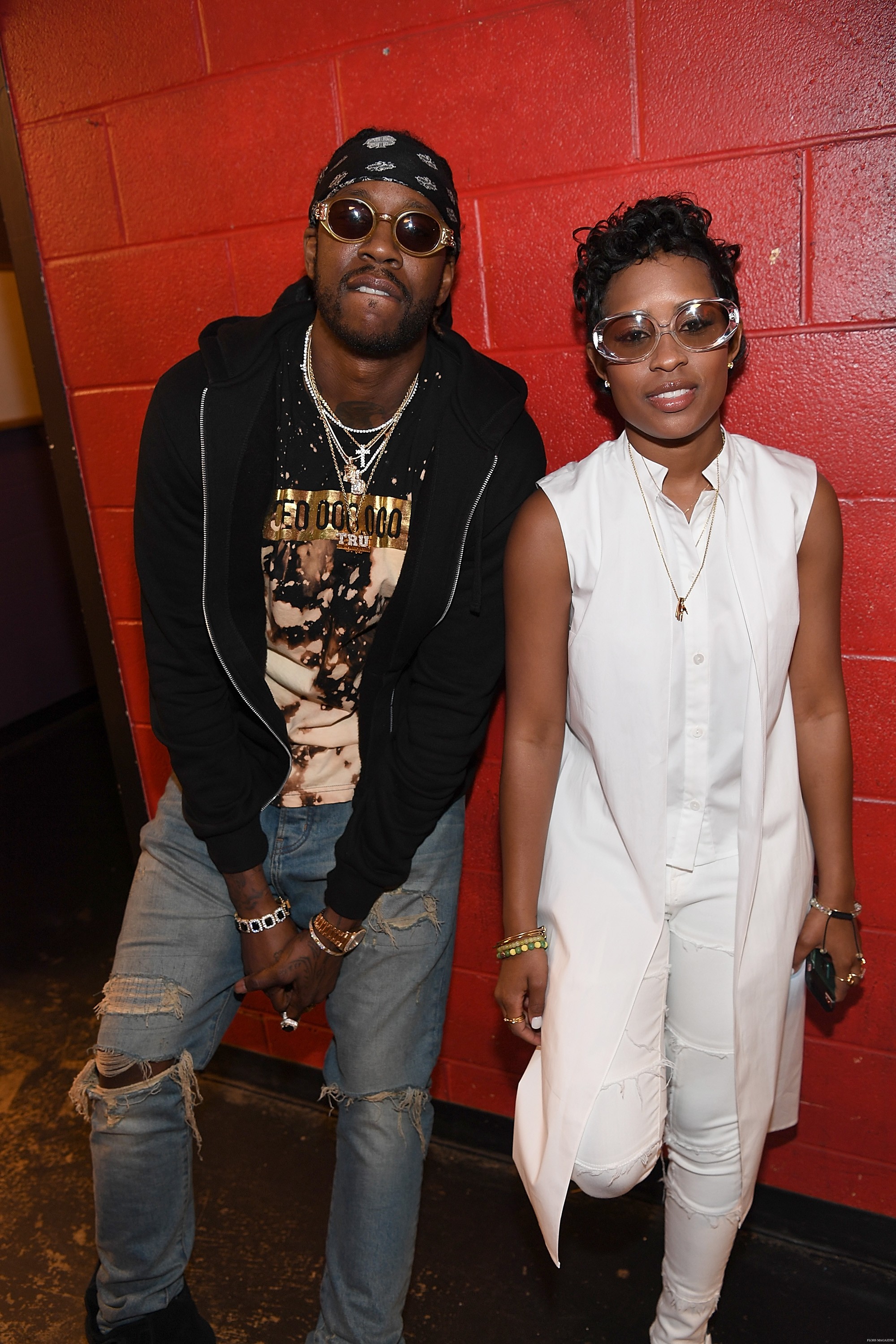 ATLANTA, GA – MAY 05: 2 Chainz and DeJ Loaf attend Pandora Presents: The ATL at The Tabernacle on May 5, 2016 in Atlanta, Georgia. (Photo by Paras Griffin/Getty Images for PANDORA Media)

The entire show was streamed live on Pandora. This marks the second time Pandora has teamed up with Young Thug (the first was at Pandora’s Discovery Den at SXSW earlier this year).