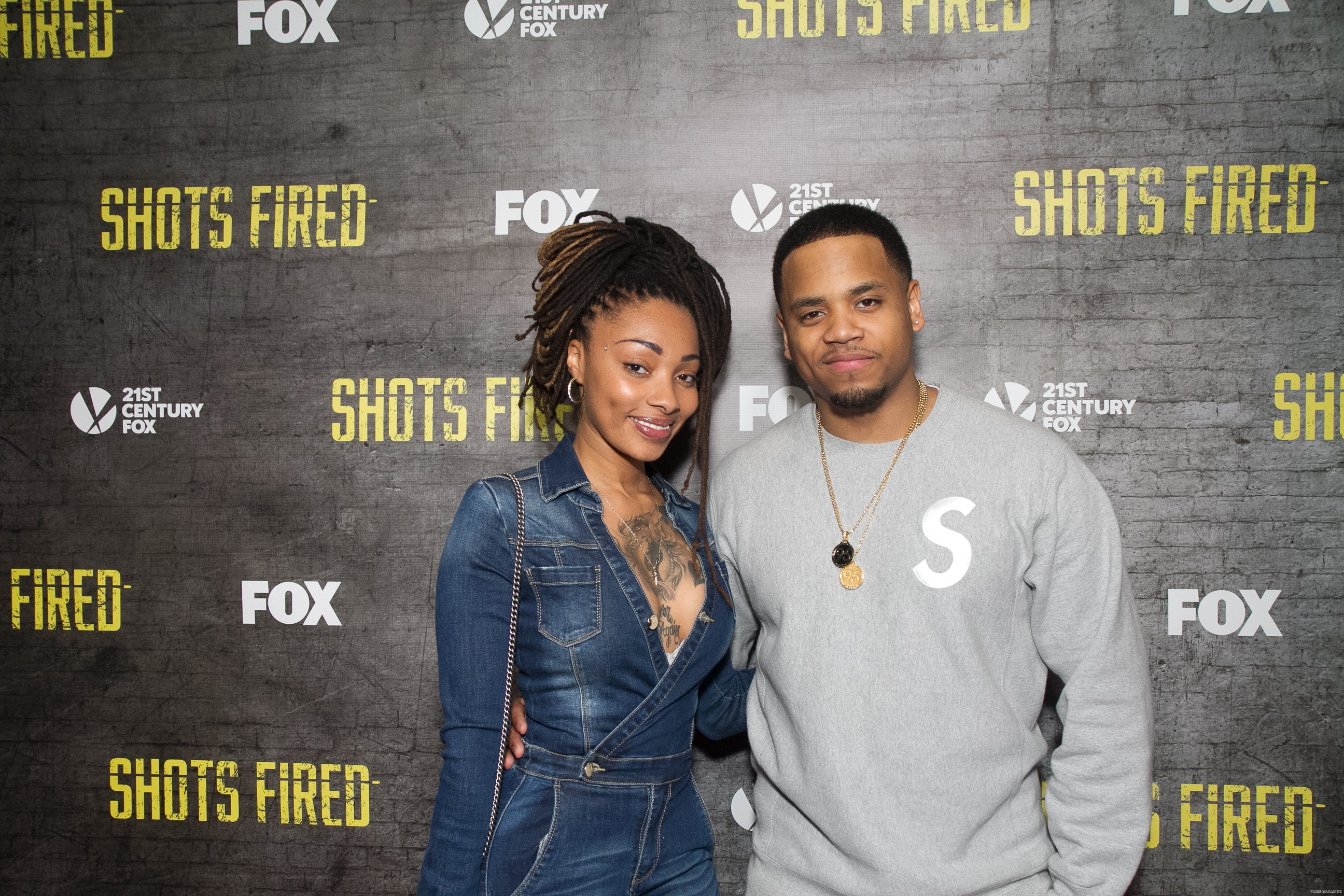 Radio personality and NBA Charlotte Hornets arena announcer Derrick Fly Ty Jacobs gave a high-energy welcome to the audience followed by remarks from FOX 46 anchor Brien Blakely.  After the screening, Fly Ty moderated a Q&A with Wilds and Wise, who both thanked Charlotte for being such a welcoming, loving community during filming.

#ShotsFired is a 10-part event mystery that examines the dangerous aftermath of two racially charged shootings by law enforcement in a small southern town. With amazing music, and an all-star cast led by Sanaa Lathan, Stephan James, Mack Wilds and Helen Hunt, SHOTS FIRED will entertain and challenge perspectives.

The series premieres March 22 at 8/7c on FOX, prior to the spring return of Empire at 9/8c.