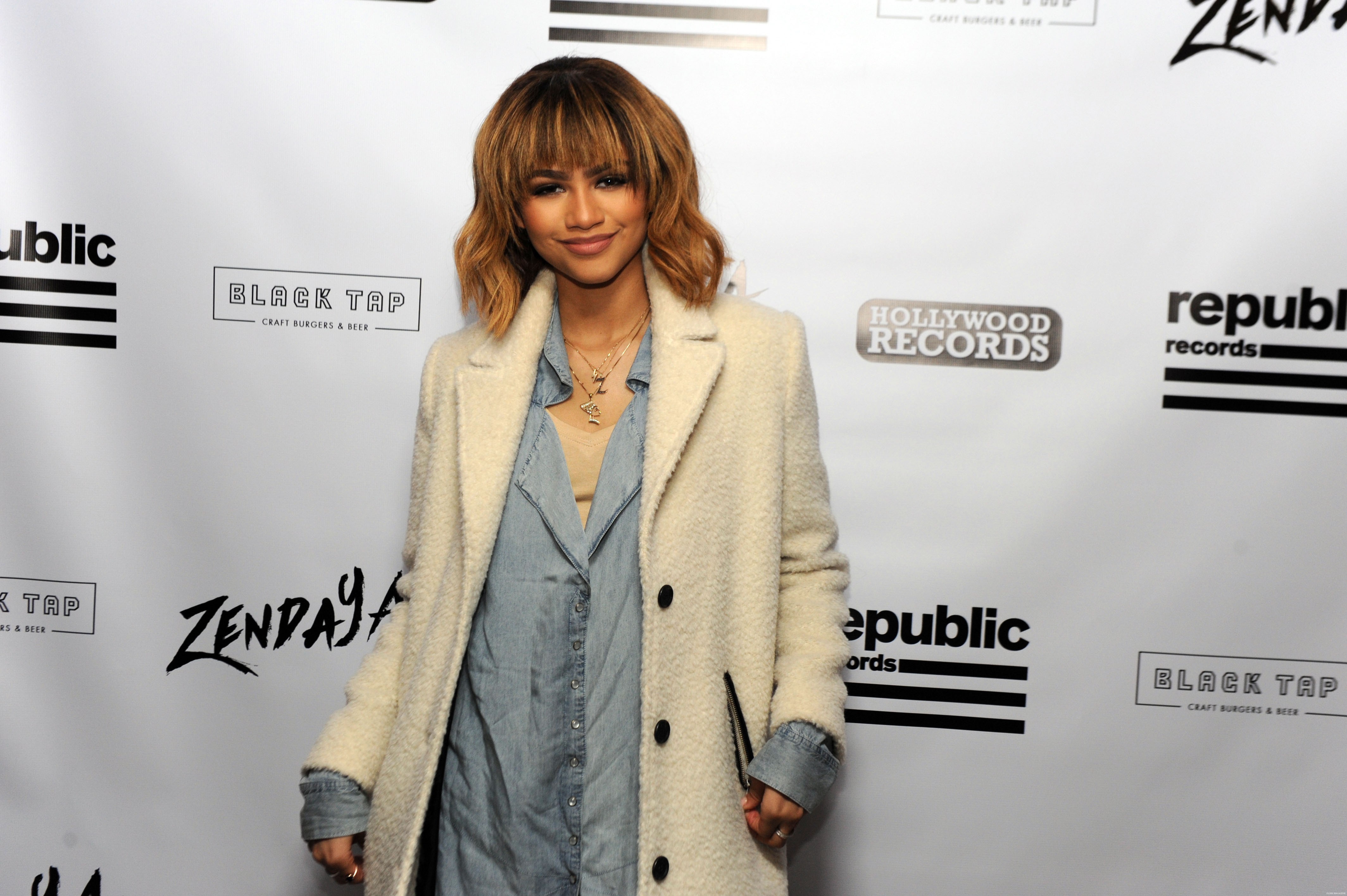 Fans were in attendance at Black Tap NYC to meet the multi-platinum selling singer, actress, and newly named COVERGIRL. The artist was in town for promo in support of the release of her new single, “Something New” featuring Chris Brown. Since its release the song has hit #3 on the iTunes R&B chart, #7 on Shazam’s Future Hits chart, and already has 1.5 million streams on Spotify. 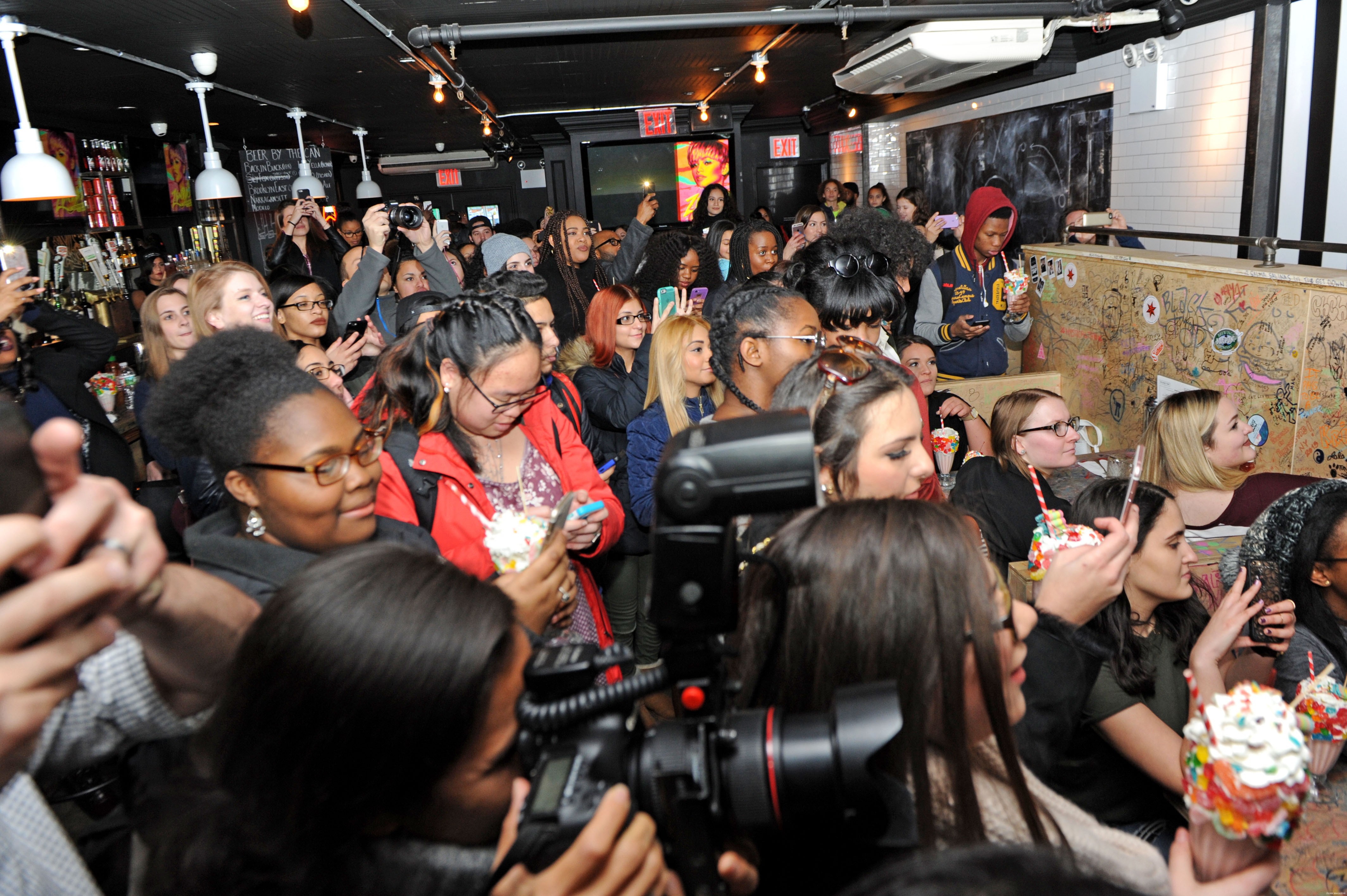 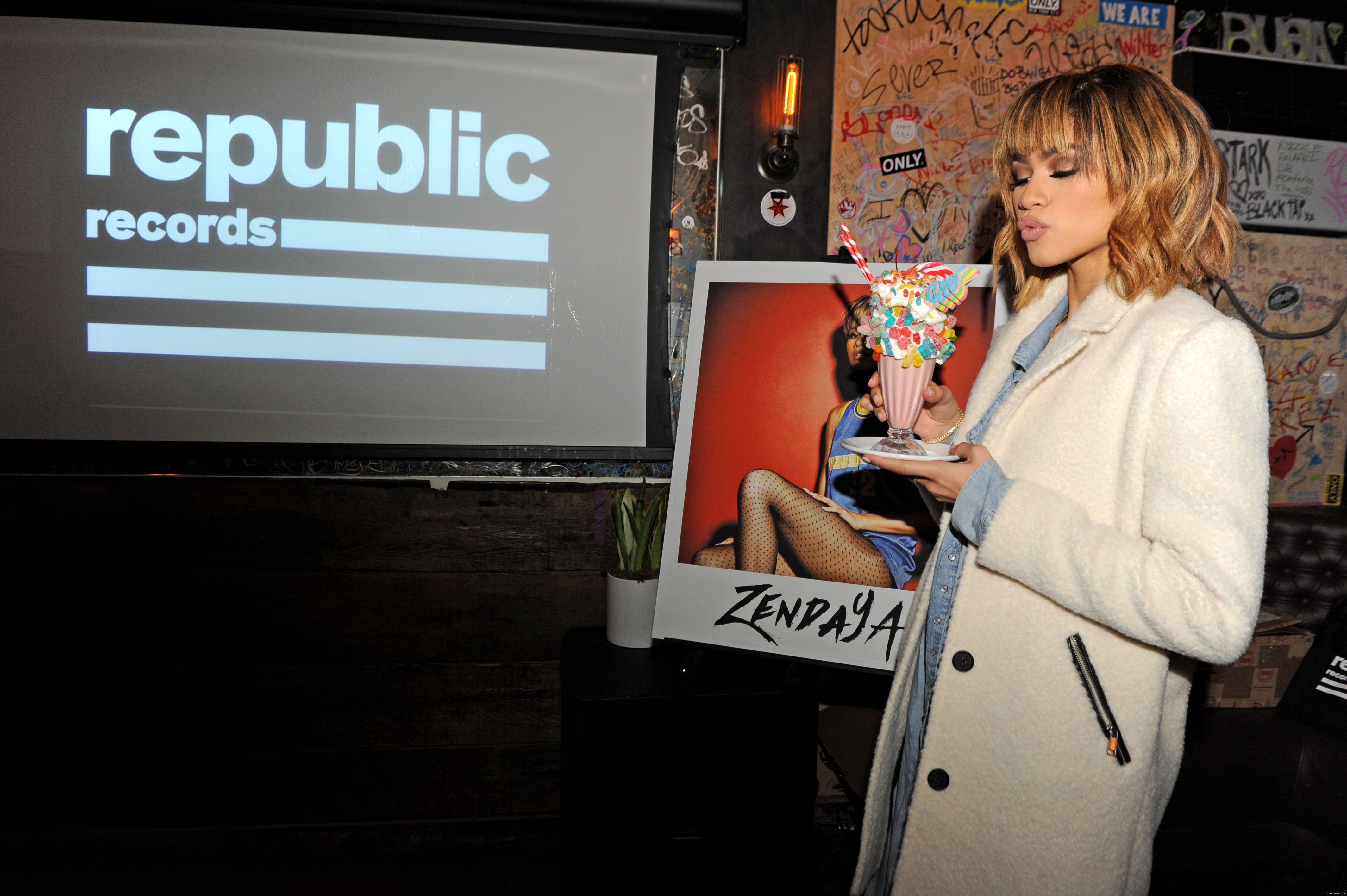 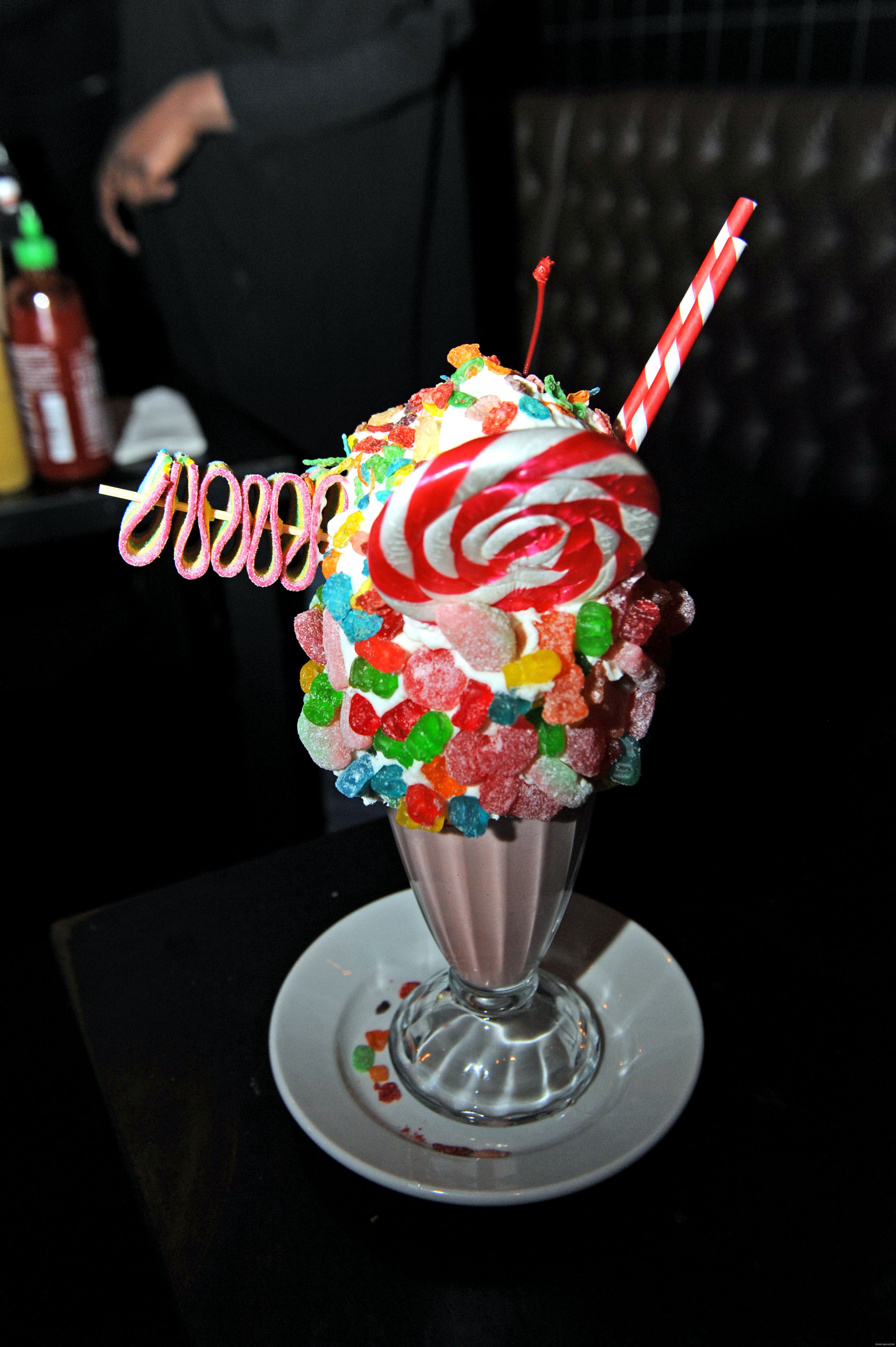 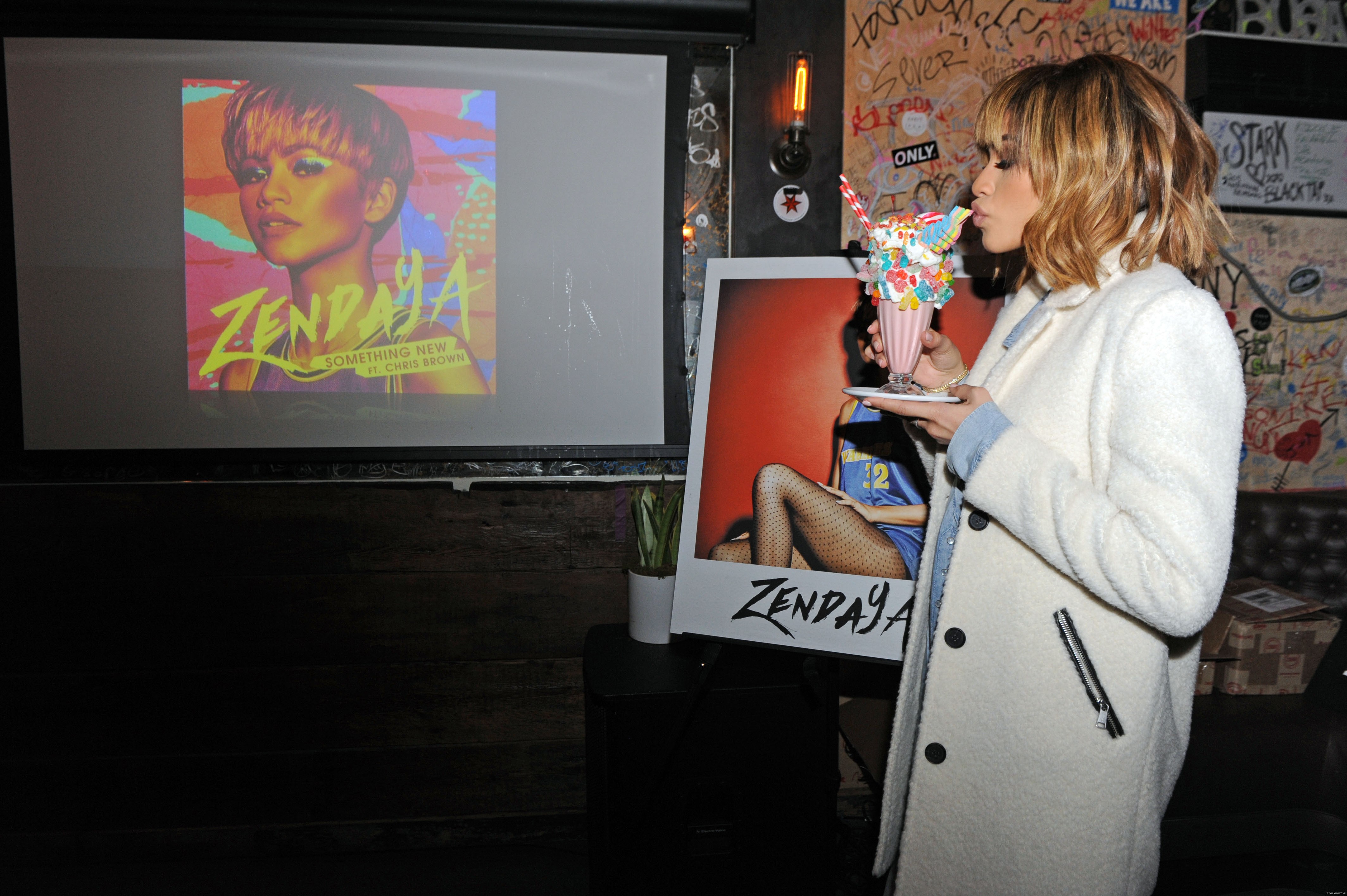 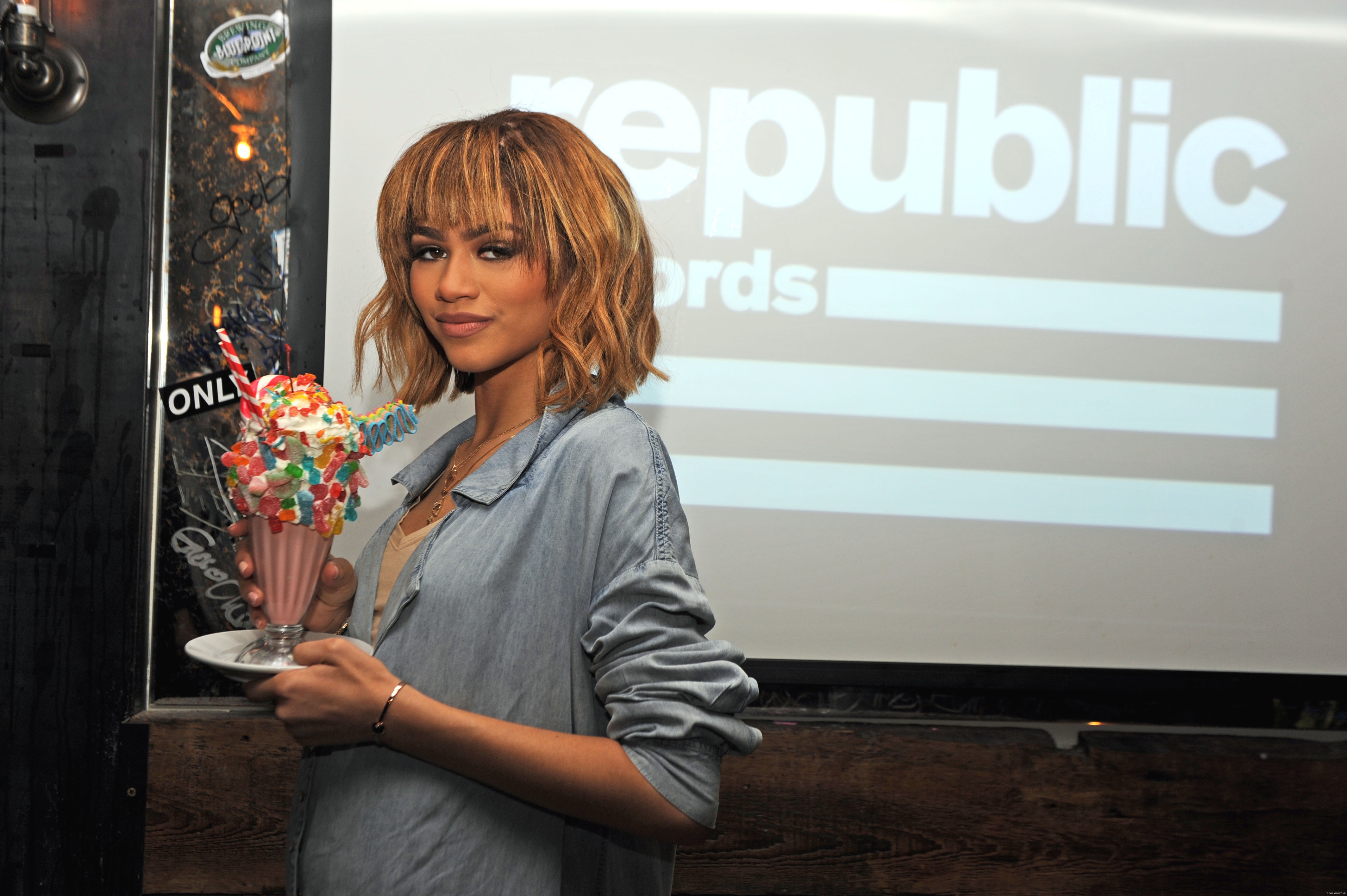 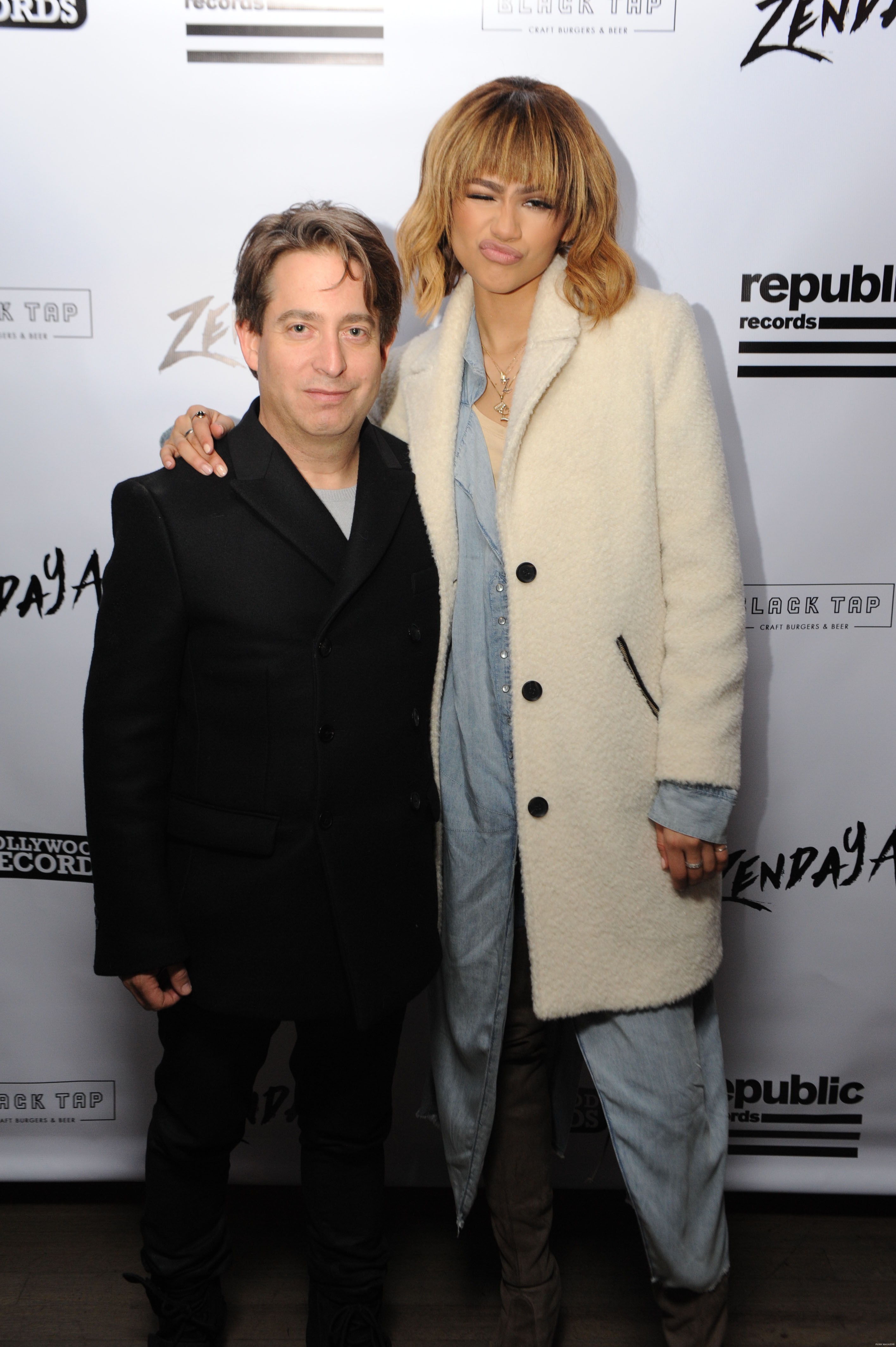 Charlie Walk, President of The Republic Group and Zendaya

Zendaya currently stars and co-produces the Disney Channel’s hit spy comedy K.C. Undercover, and is working on the follow up to her self-titled debut album, which yielded the platinum-certified single Replay.   The multi-faceted artist continues to grow as a prominent figure in the fashion world.  Her ability to command a red carpet has earned her a reputation among fashion elite, garnering praise from the likes of InStyle, Elle, Glamour, W Magazine and more.

In 2015, Zendaya was named one of “this year’s emerging style icons” by Harper’s Bazaar and invited to attend Vogue’s prestigious Met Gala. Zendaya was also included in Ebony’s “POWER 100” and chosen as one of TIME Magazine’s “Most Influential Teens of 2015.”

Outside of entertainment, Zendaya is committed to a bevy of philanthropic work.  She is an ambassador for Convoy of Hope, served as the Trick-or-Treat for UNICEF spokesperson last fall, and has worked with Make-a-Wish Foundation and Keep A Child Alive.