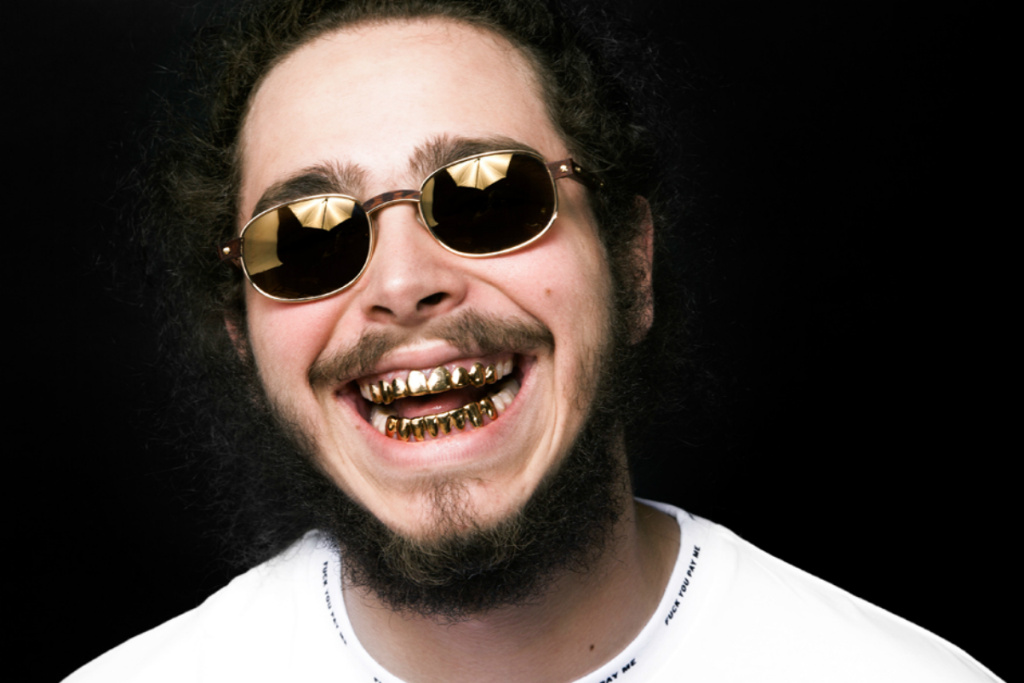 Spotify announced via their social media handle that Post Malone’s Beerbongs & Bentleys LP was streamed 47,930,039 times in the U.S. and 78,744,748 globally in its opening day. With such impressive numbers, Beerbongs & Bentleys is expected to debut #1 on Billboard 200 Chart in its first week.