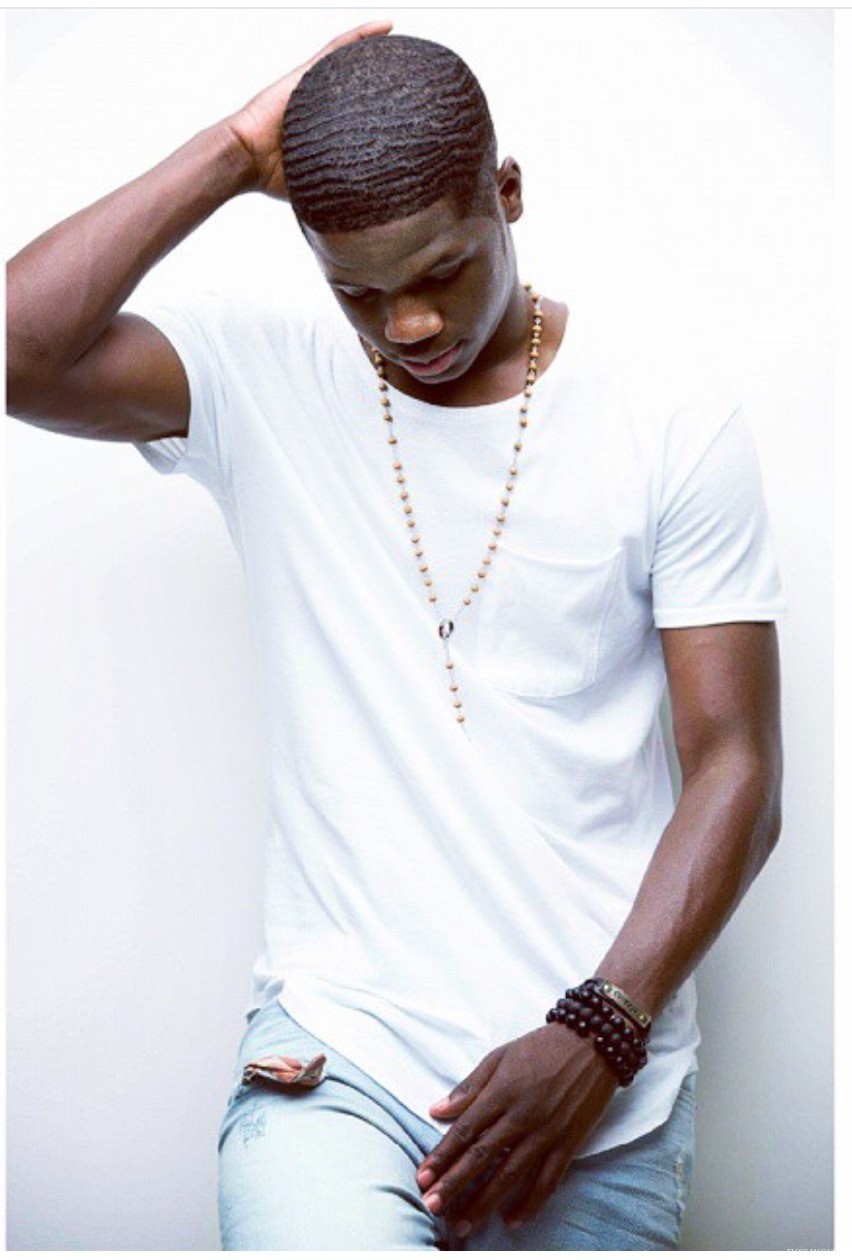 On April 18th, YOUNG MARCO will make a guest appearance on the VH1 hit TV show, Black Ink Crew as he stops by the shop and hangs with the cast while getting a tattoo.

PROM was inspired by my high school prom experience. Being home-schooled through high school made it very awkward when I had to hang around my peers and observe their actions, says Young Marco. While making this record with my guitar the day after prom I tried to make the night as vivid as possible through the song and it actually turned out great. I just want this song to be the prom anthem in all schools when they attend this special event, I want it to give them the same energy it gives me, he adds.