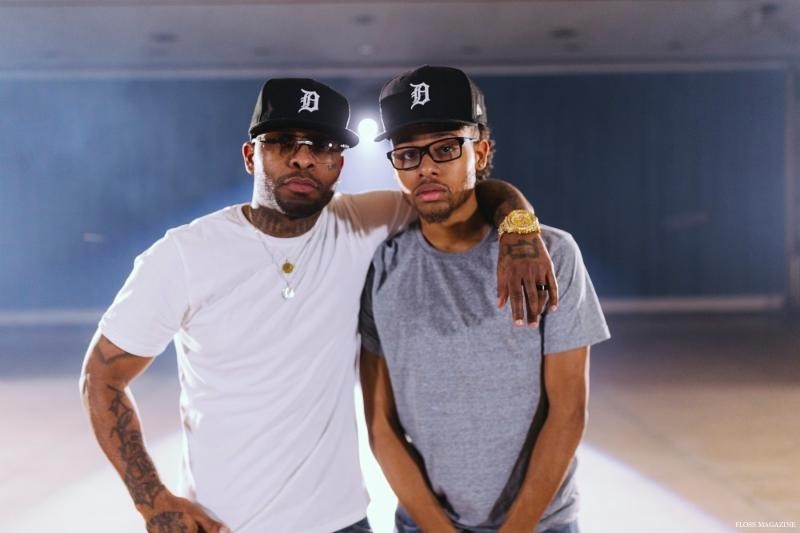 Just one week following the release of his deeply autobiographical new single, Tabernacle, Royce 5’9 partnered with MTV Asia and BET Jams today to deliver the visual for the S-1 and J Rhodes produced single. The song recounts what Royce calls the most significant day of his life, the day he met Eminem following a live performance in his hometown of Detroit which he struggled through just hours after finding out his grandmother was in a fatal car accident and his girlfriend was in labor with his first son.

I learned a lot this day, Royce shares at the end of the song.
I learned that the universe has this way of balancing itself out… I
learned that God is real.

Royce offered viewers a behind-the-scenes look at the video shoot, where he introduced his son, his rap namesake, Royce, who plays him in the video. Photographer Jeremy Deputat also captured a few tender moments between the two during the shoot.

Tabernacle is the first release from his forthcoming sixth solo album Layers, which will be released on April 15 via his own Bad Half Entertainment imprint, through a partnership with inGrooves. 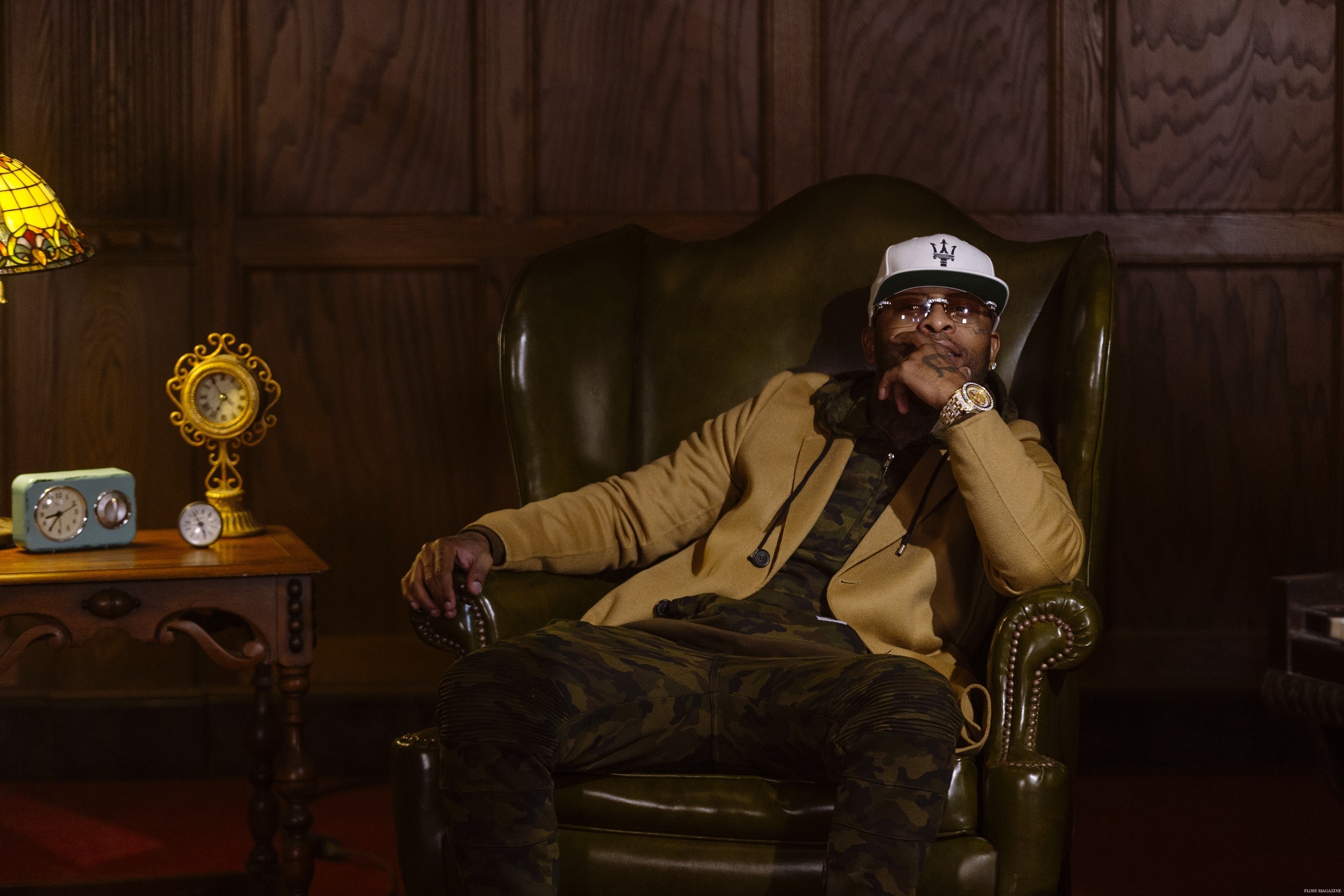 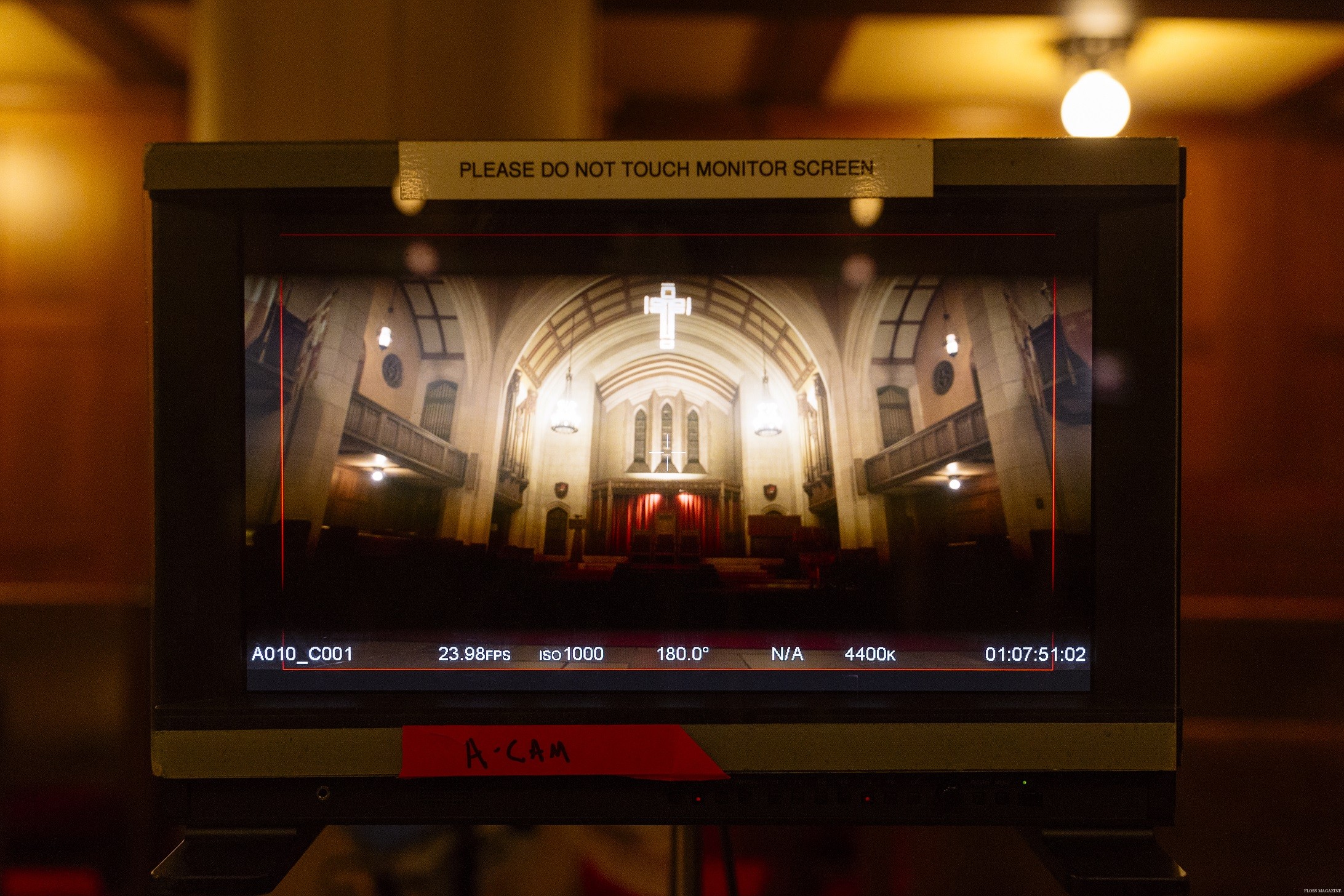 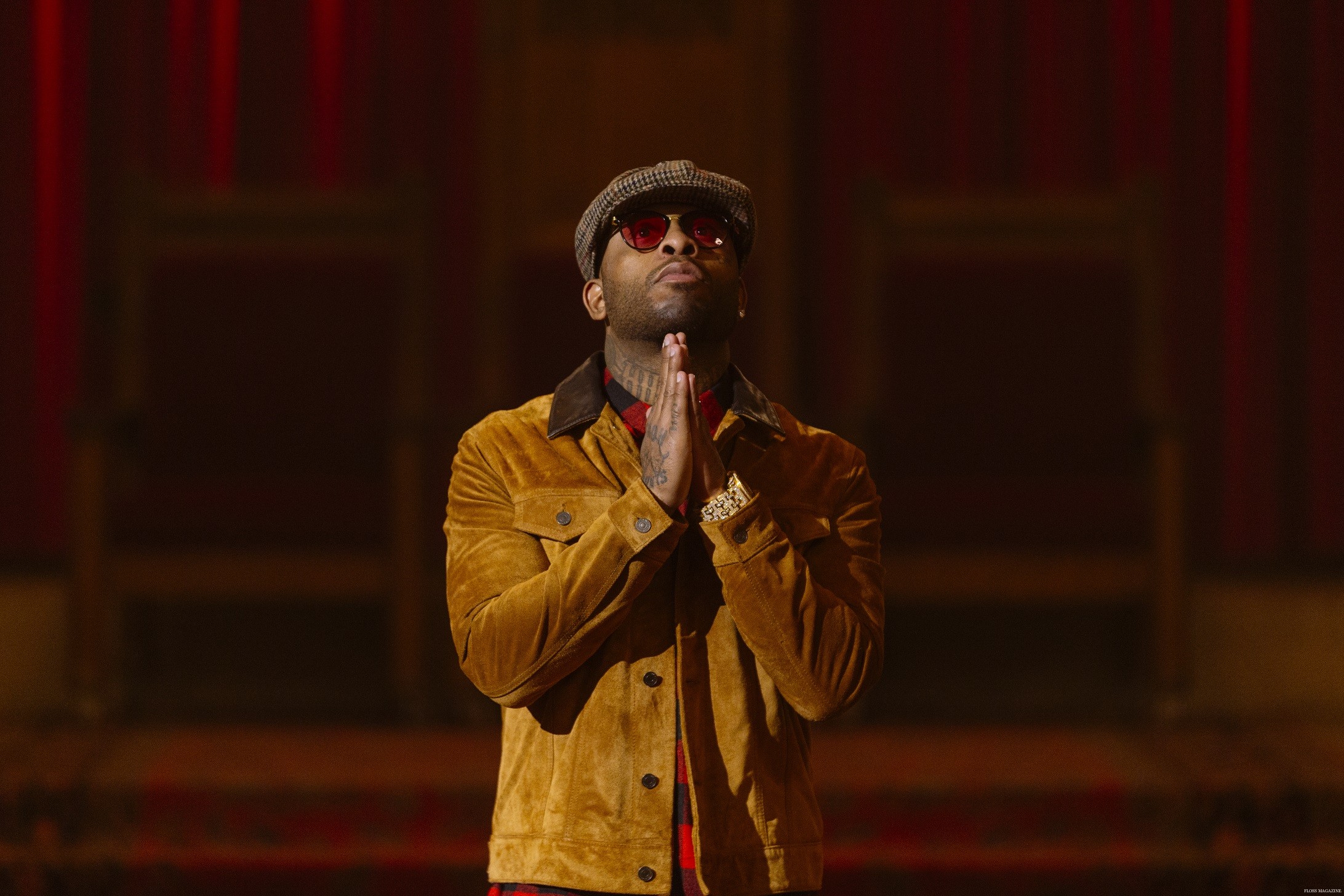 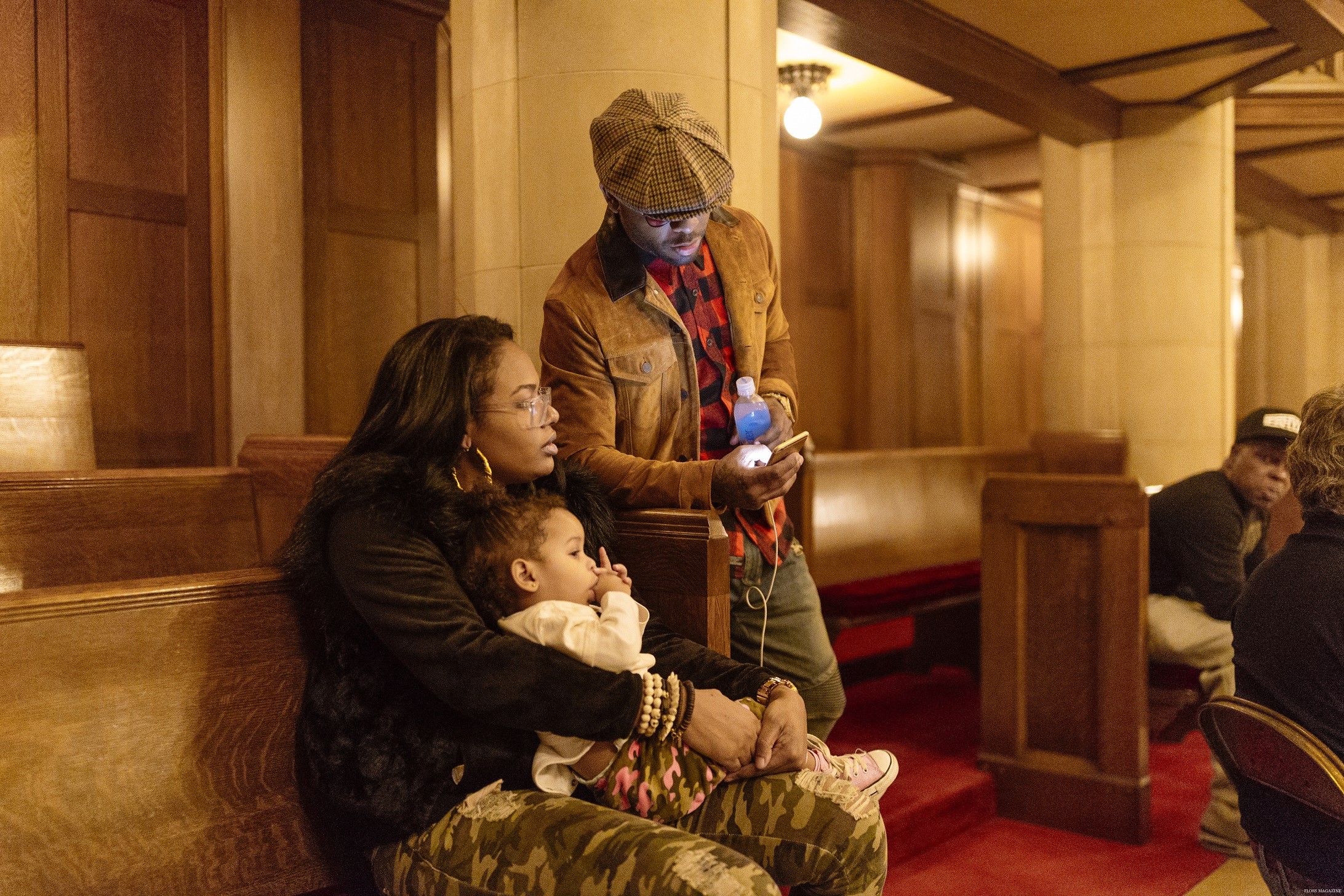 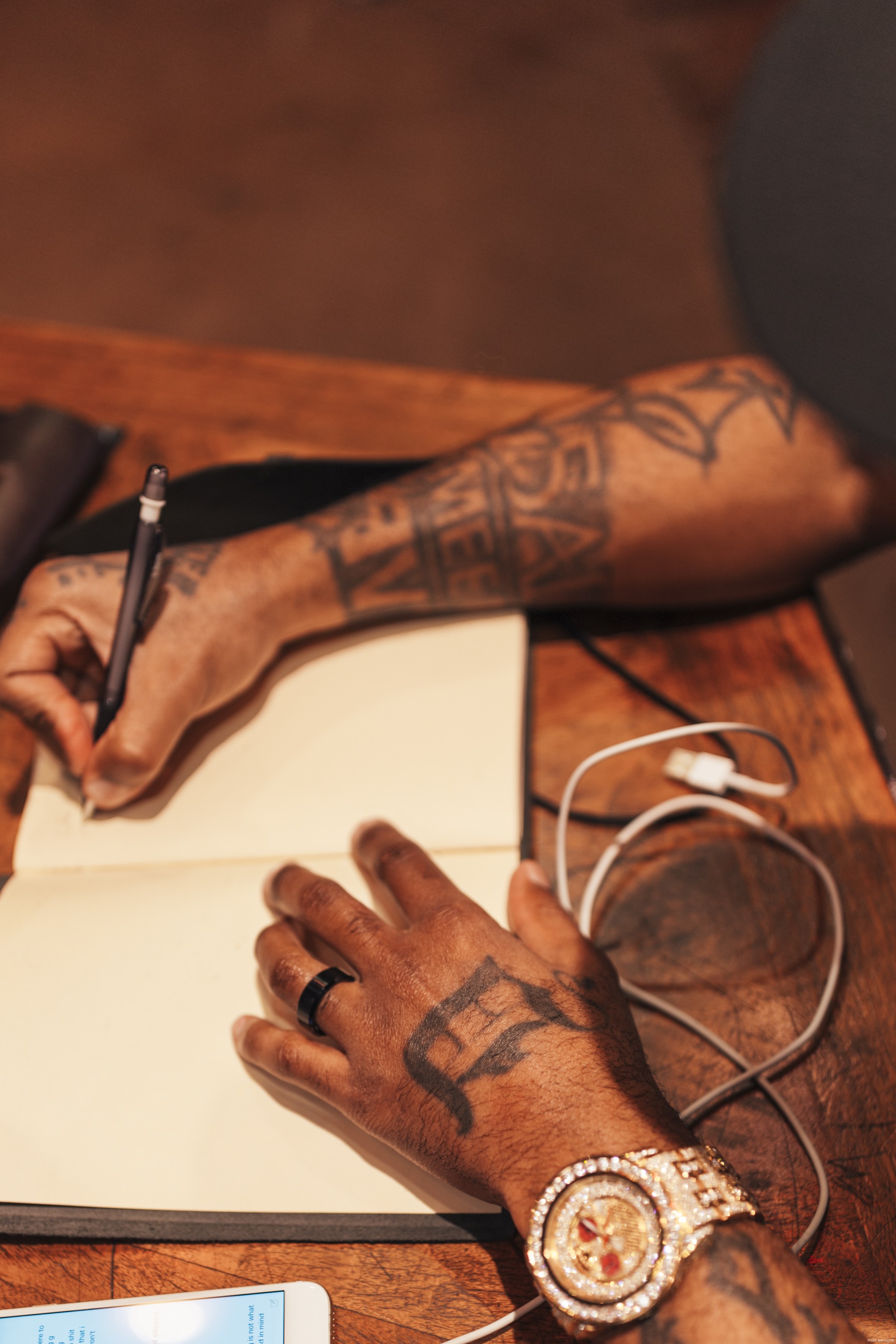 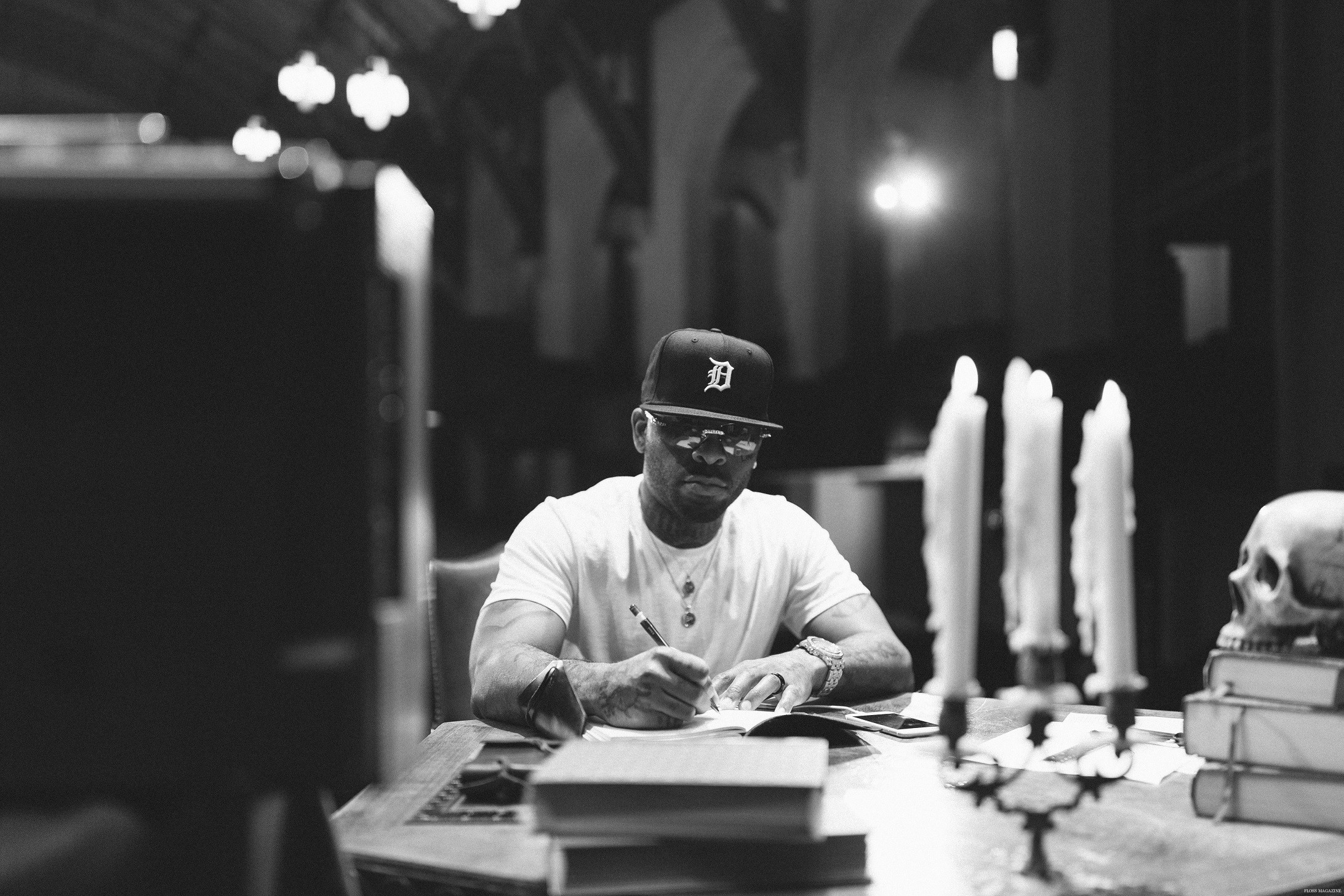 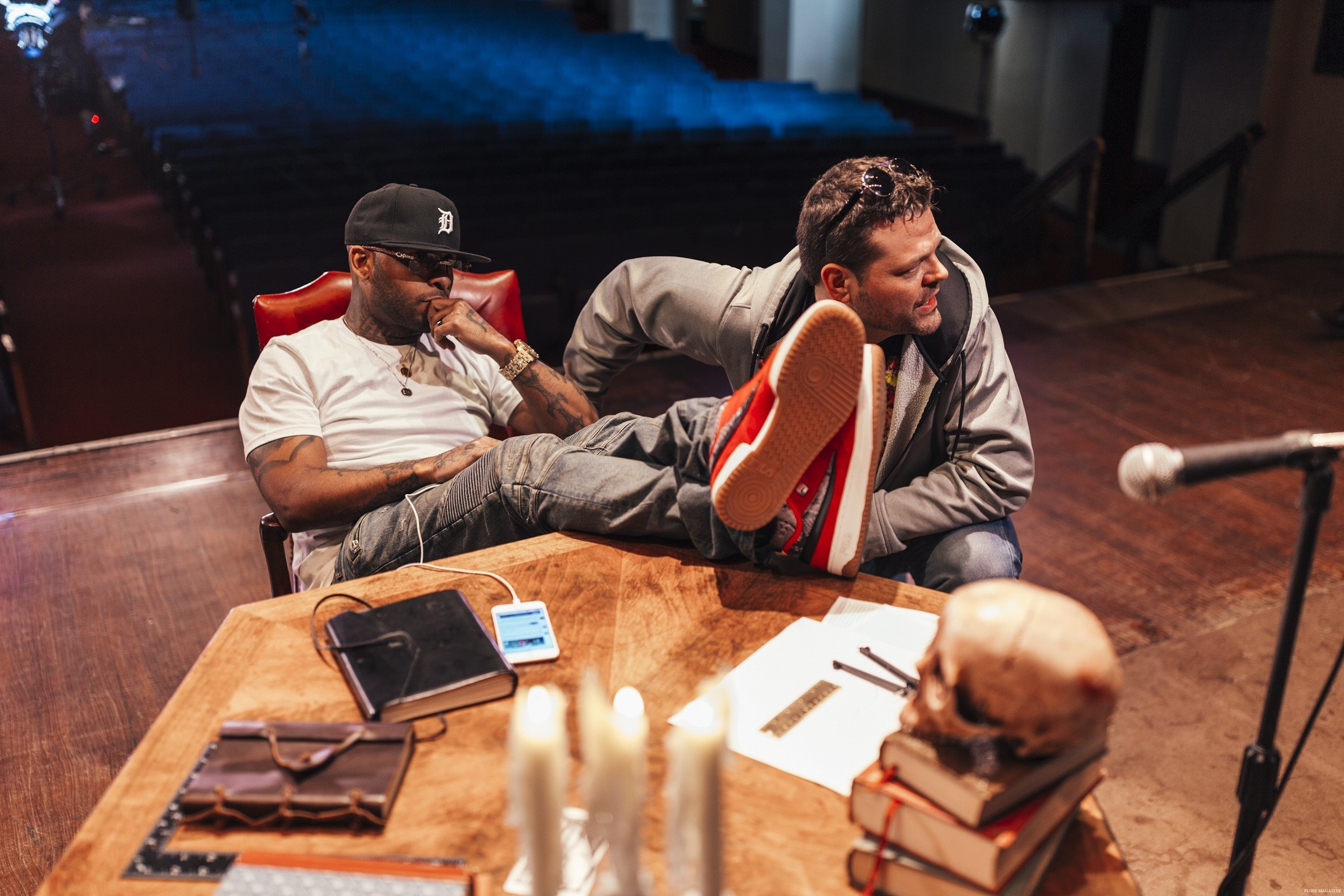 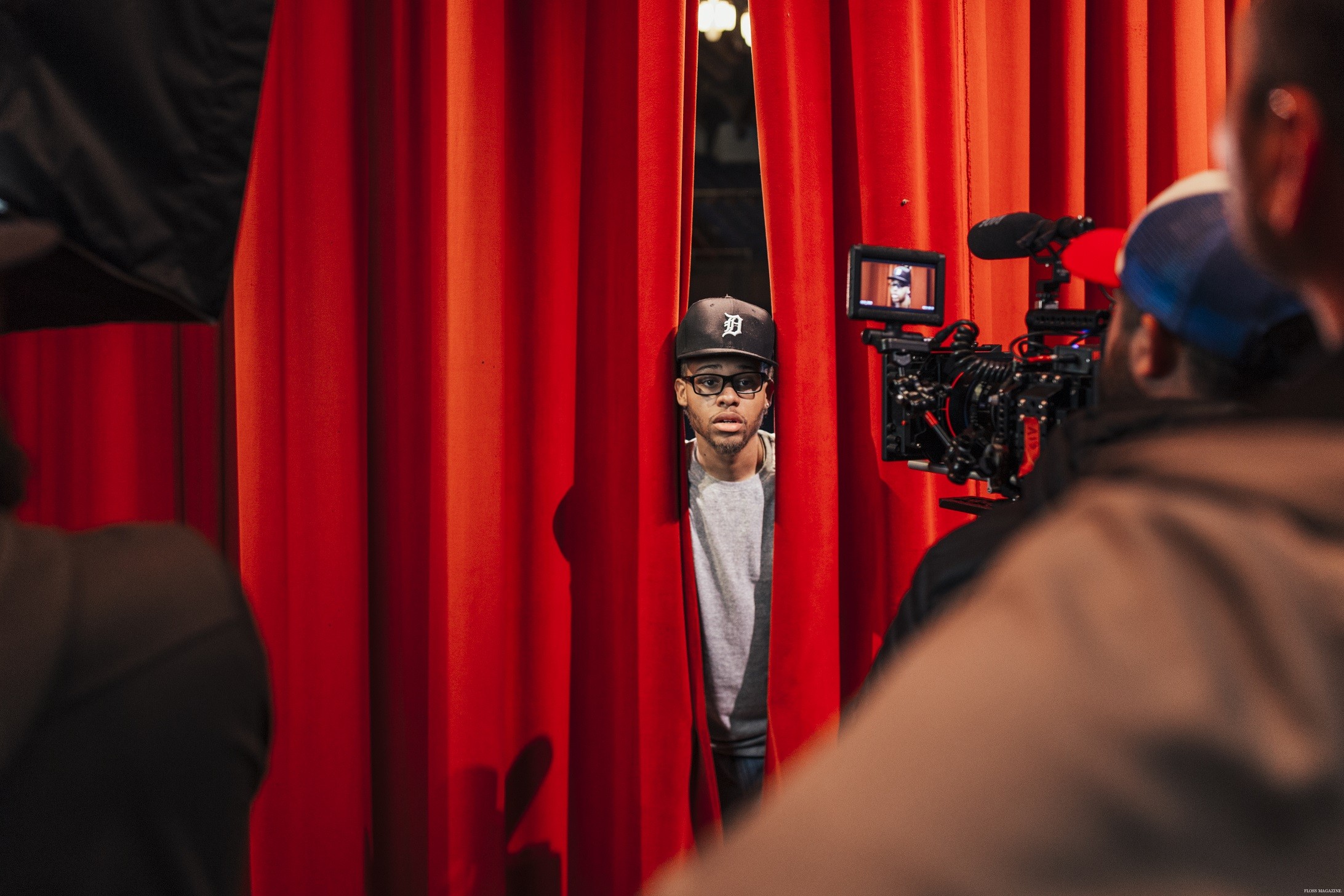 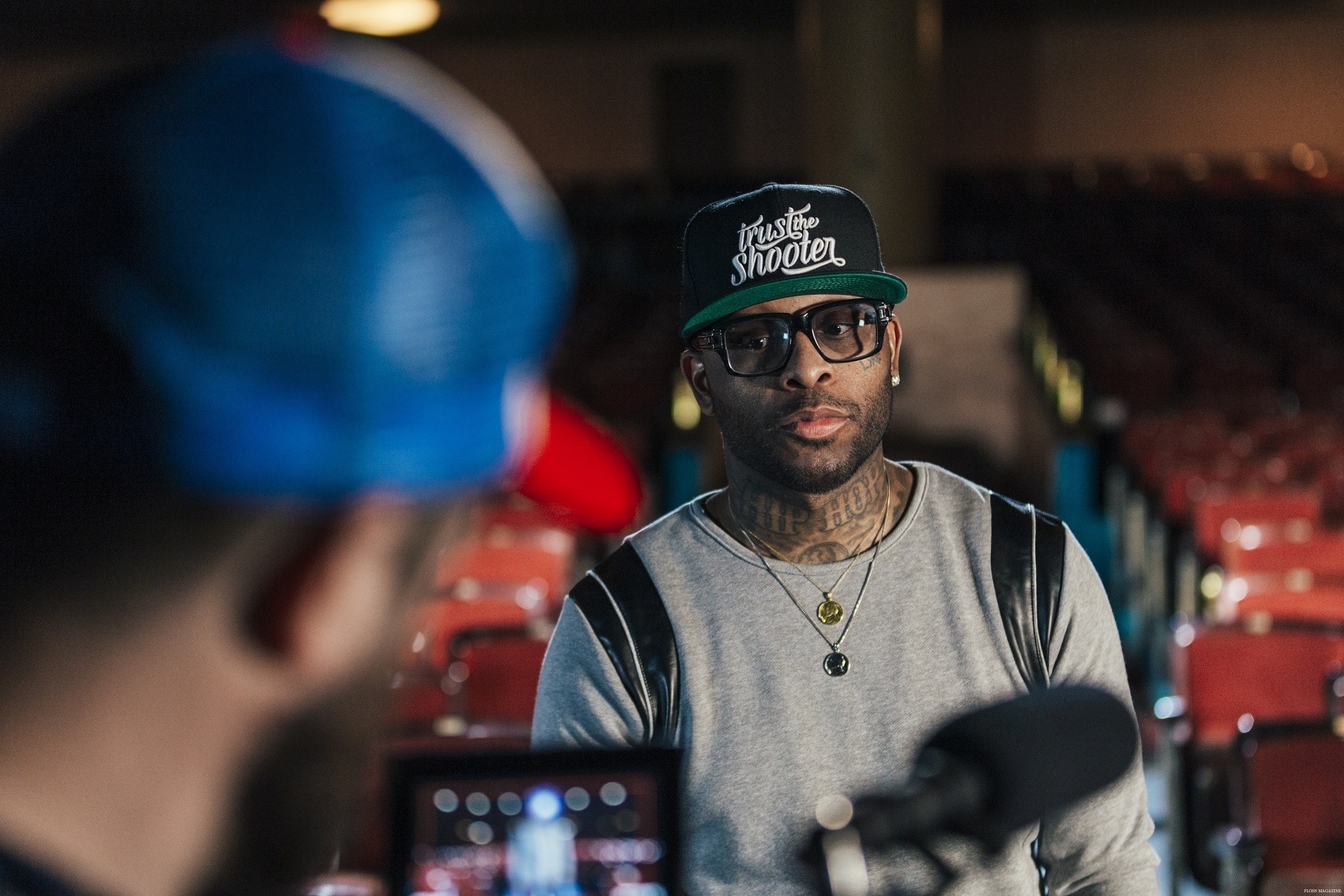 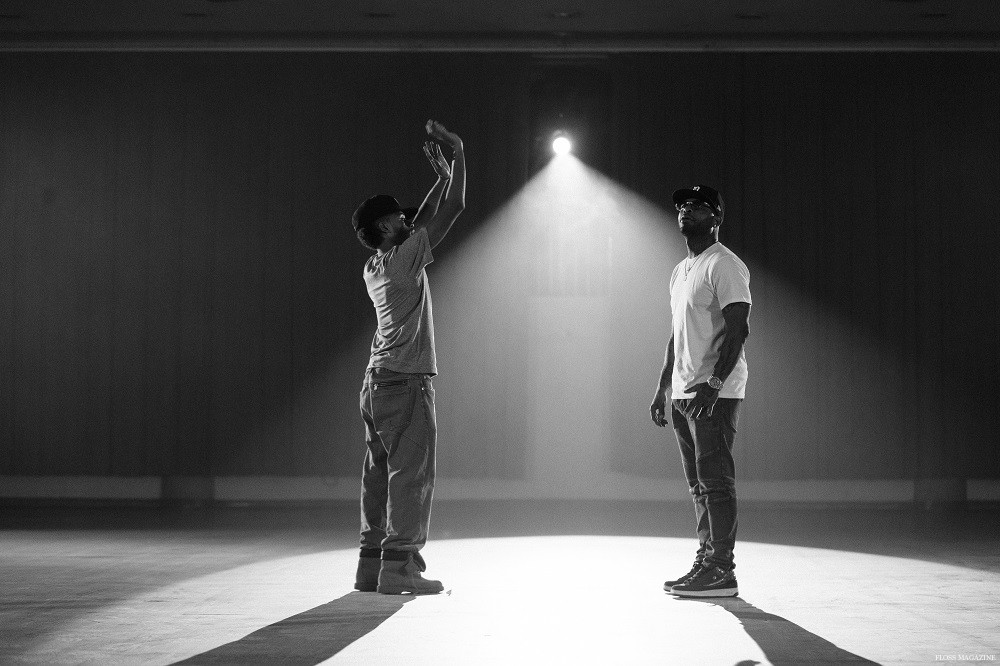 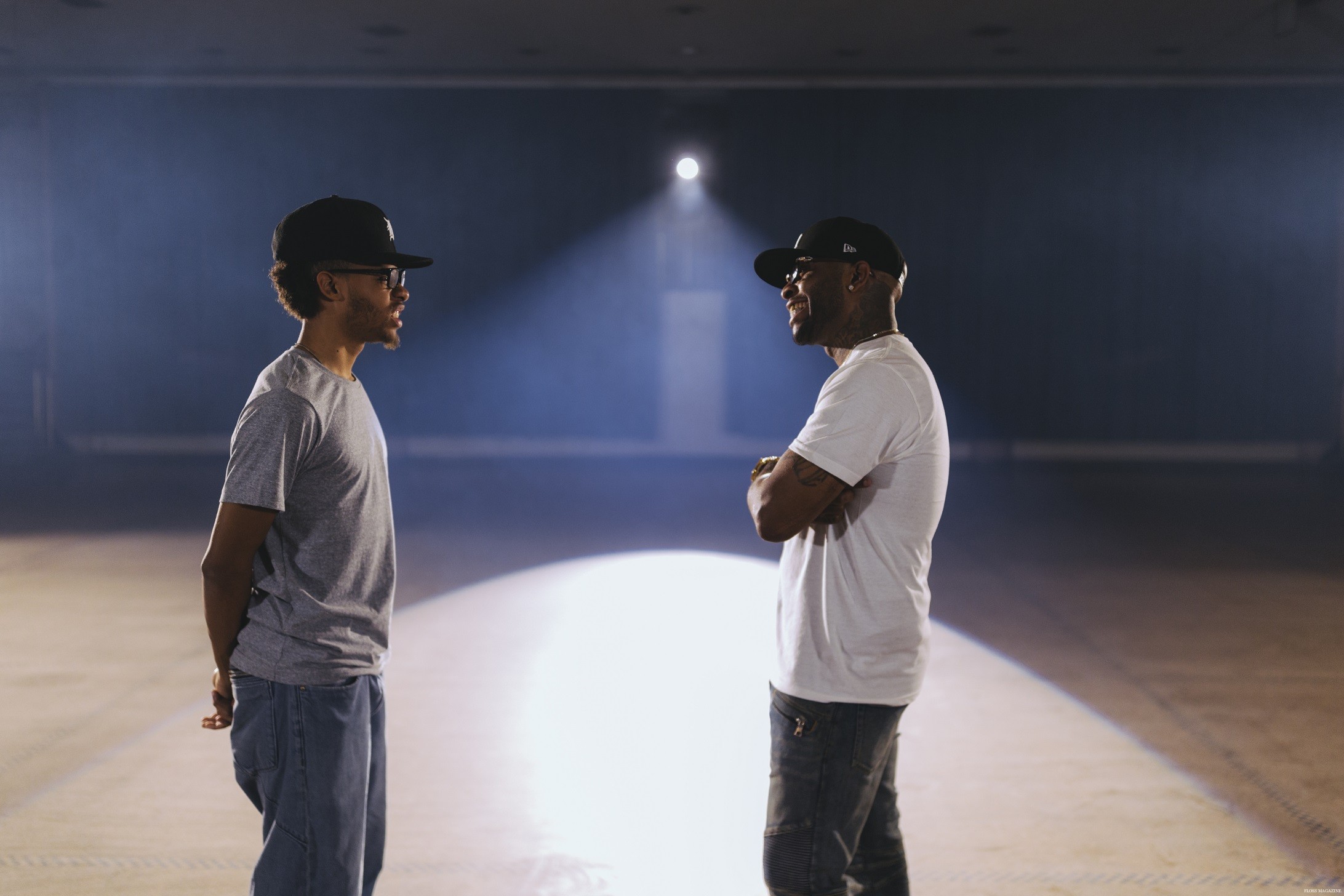 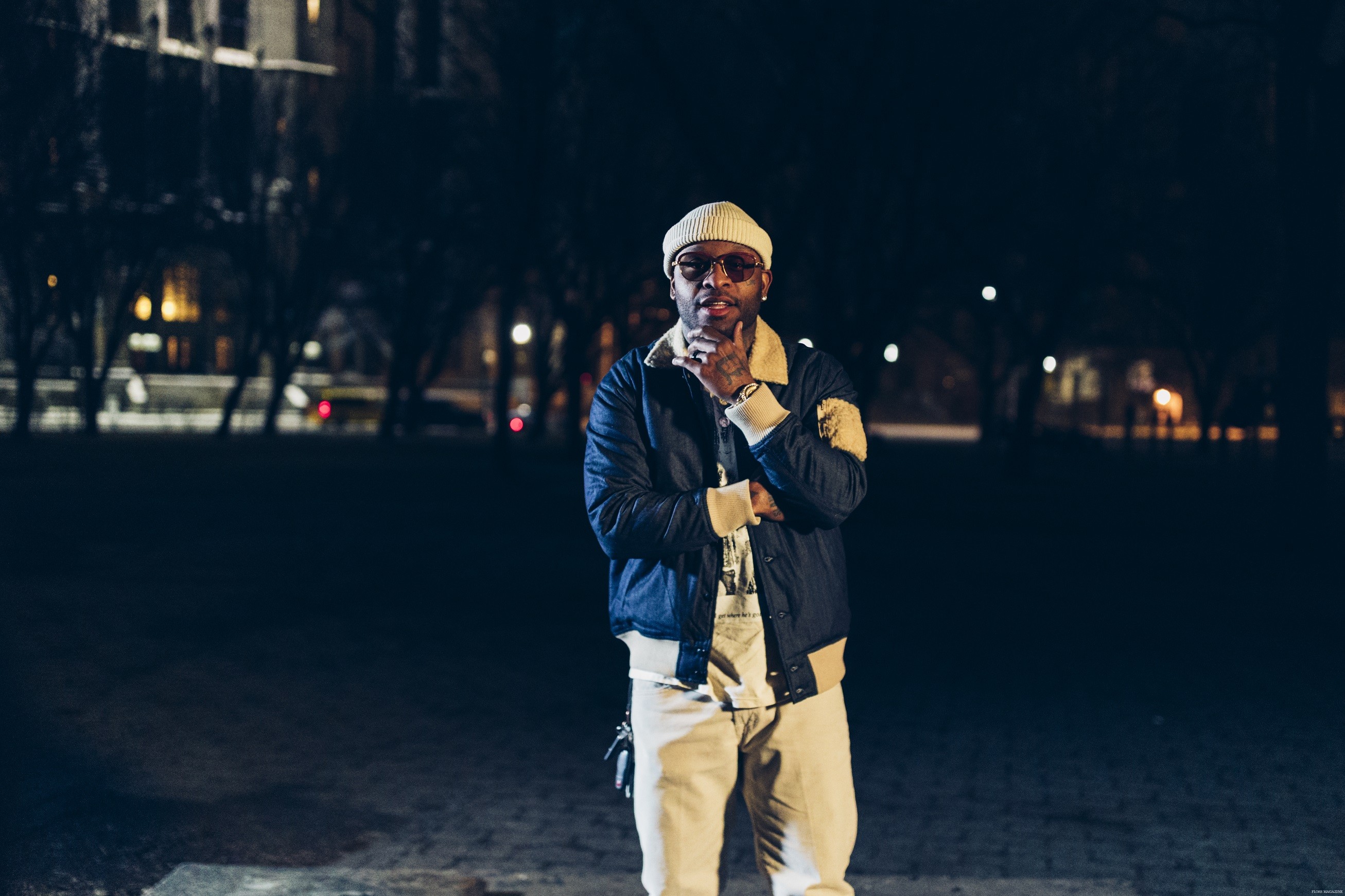 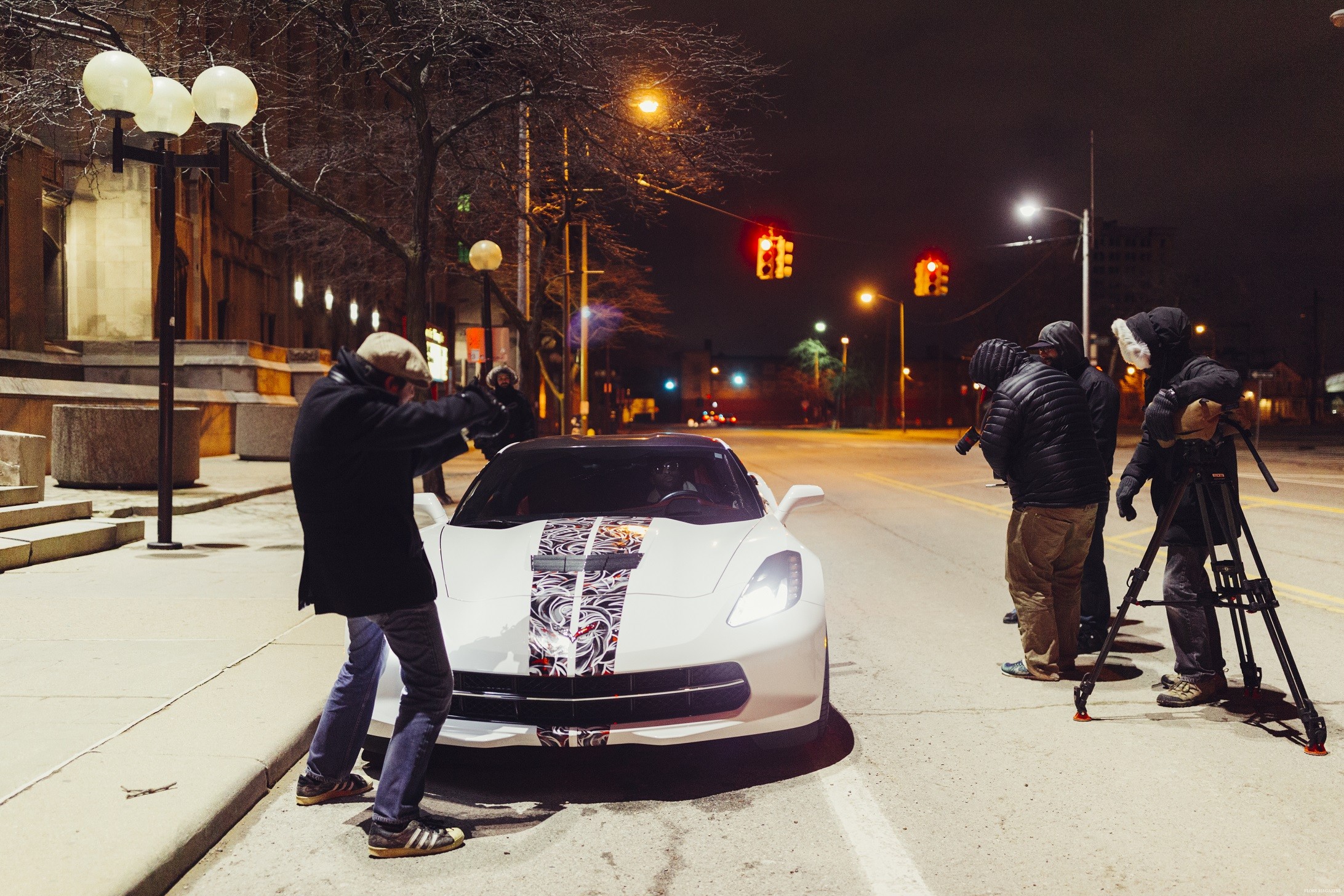 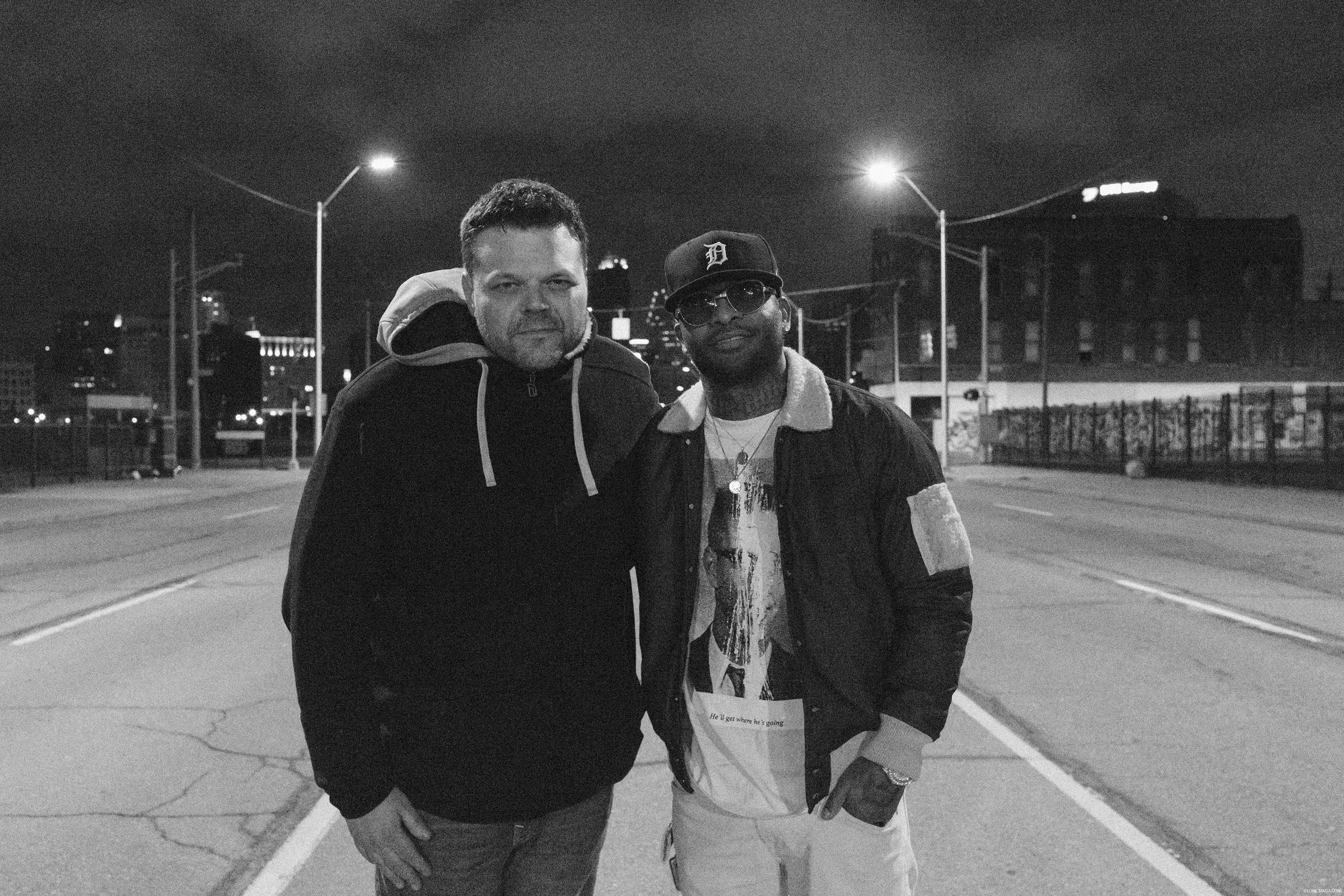