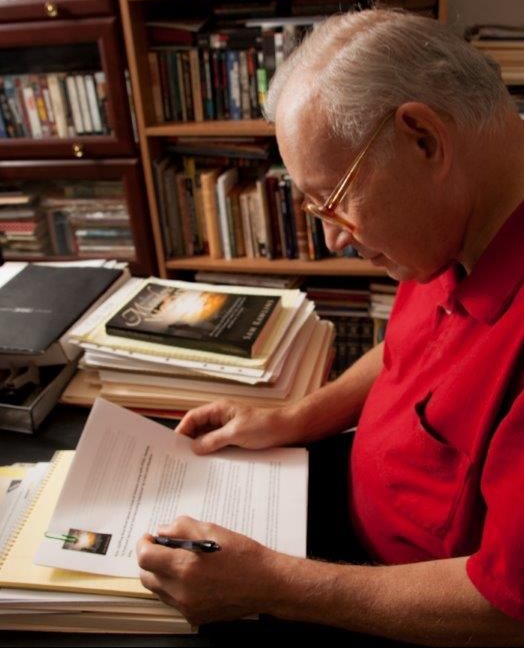 When Abe Lincoln arrived in New Salem, Illinois, he was a young man who could barely sign his own name. At age 21, he admitted to only having one month of formal education, and he was desperate to learn. What happened in New Salem between 1831 and 1837 would both haunt and motivate him throughout the rest of his life.

From author Sam Rawlins comes the inspiring story, Young Lincoln of New Salem, scheduled for release in mid-April 2019. Young Lincoln follows the future president through six pivotal years on the rugged Illinois frontier, where Lincoln went from store clerk to postmaster to captain of militia in the Black Hawk War. And along the way, he entered into a life-altering romance with Ann Rutledge, and that heartbreaking relationship is explored in-depth here.

Rawlins’ quest to share an accurate depiction of a young Abe Lincoln took him to New Salem and the surrounding area.  During decades of research, he pored over more than 150 written sources, including countless letters, interviews with first-party individuals and other first-party eyewitness accounts. 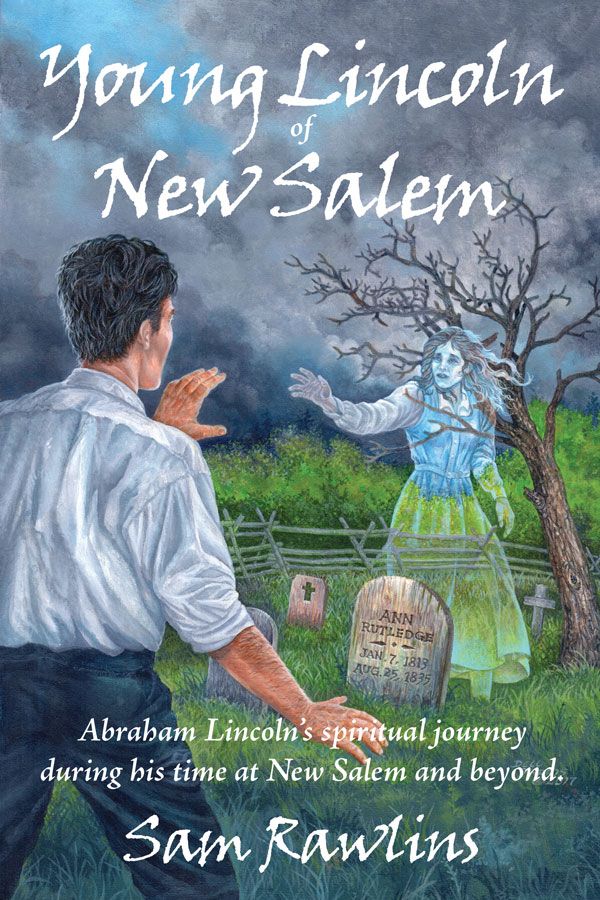 The immersive story makes history come alive, giving readers a glimpse of Lincoln as his contemporaries saw him, providing a fresh understanding of this man and his remarkable life.

Sam Rawlins was raised in Oklahoma and Arkansas in the late 1940s and early 1950s. An immediate interest in history became an essential part of who he was, and from the age of 12, Rawlins became inspired by the life of Abraham Lincoln.

In the 1960s, after graduating from the Army Medical Training Center in San Antonio, Texas, Rawlins served as a medic in Southeast Asia. He was able to observe the destructive effects of PTSD in patients, in friends and in himself. These life-changing experiences inspired his first book, A Return to Meadow Wood, which tells the story of a Vietnam veteran who seeks healing from PTSD and closure to painful memories.

During the last 10 years, Rawlins experienced a near-death event and a subsequent faith-inspired episode, both of which not only matured him as a human being, but also strengthened him as a writer, leading to the inspirational quality that often threads its way through his work.

Available from Amazon.com and BarnesandNoble.com