Spencer Ludwig goes nocturnal in his mischievous video ” Jungle in Me,” which premiered today with The Fader. The Brooklyn-based rebel singer, songwriter and musician isn’t afraid to cross boundaries when it comes to mixing his love for the trumpet and experimental pop. This dark and sultry video showcases Spencer’s progression into a more provocative direction. The track, which was written with Sean Van-Vleet of NVDESand producer C4, unleashes a unique energy while still providing the off-your-feet dance vibes that Spencer always delivers.

Sunday, May 19th. From there he will be joining Latin Grammy award-winning artist,Fonseca, on tour making stops at both The Fillmore in San Francisco on May 30th andThe Wiltern in Los Angeles on May 31st. Spencer will also be heading to the Winnetka Music Festival on June 21st before heading home to The Freehold in Brooklyn on June 28th for the final “Le Trumpet” party. For full tour routing visithttps://spencerludwig.com/tour. 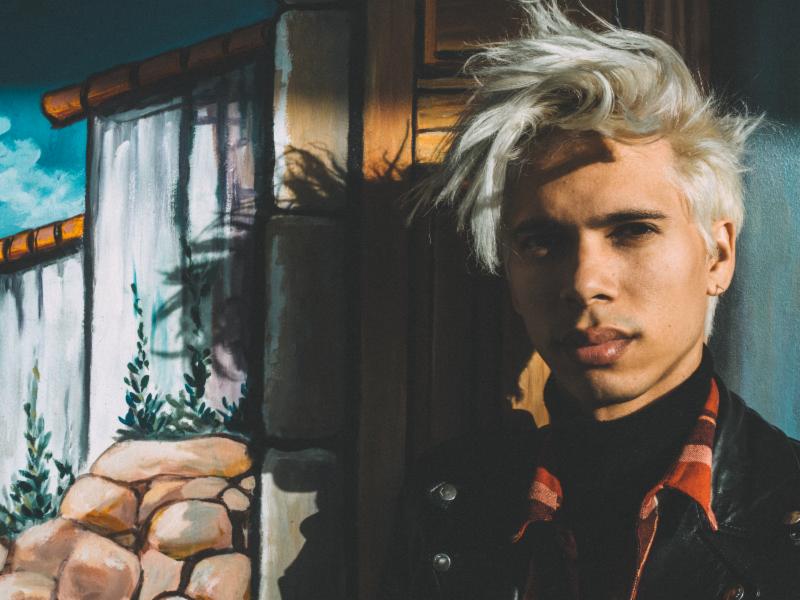 Spencer kicked off the year by returning as the musical director for the 8th annual NFL Honors Awards and was named as one of Wells Fargo’s Emerging Artist. He also took part in Apple’s annual Keynote event where his live performance captivated the audience, which included Apple’s CEO Tim Cook.

Additionally, peers such as  Chance The Rapper, Maroon 5 and Camila Cabello have shown support on social media. He turned audiences around the world into believers after his performance on  Late Night With Seth Meyers an at Coachella, Bonnaroo, Lollapalooza, Austin City Limits, Mexico’s Corona Capital and on tour supporting BeBe Rexha in the US and Europe.