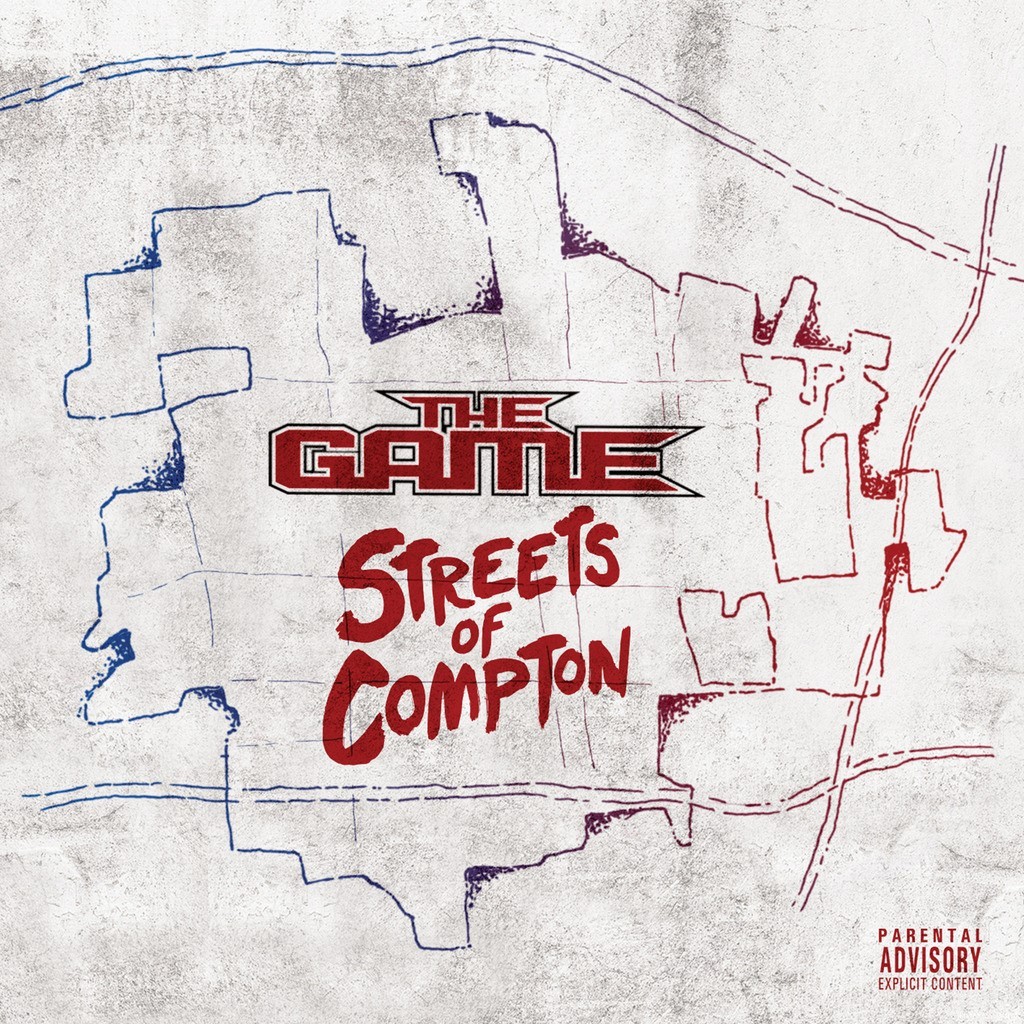 Following the success of his star studded chart topping double albums, The Documentary 2 and 2.5, hip-hop artist The Game will hit the small screen once again in A&E Networks’ 3-part docuseries about the history of Compton followed by the release of a new 11-track companion project of the same name. ‘Streets of Compton’ premieres parts one and two on Thursday, June 9 at 9PM & 10PM ET/PT and the third and final hour on Thursday, June 16 at 10PM ET/PT on A&E.

The brand new docuseries will feature exclusive new music from The Game’s companion project, due out via Blood Money/Fifth Amendment/Entertainment One (eOne) on June 17.

The city of Compton has become a pop culture lightning rod from the musical influences of superstar hip hop artists and rappers like NWA, The Game and Kendrick Lamar telling their personal stories of survival in one of the roughest cities in the nation. But few people know the story of how the city went from a predominantly white, conservative suburb of Los Angeles in the 1950s to ground zero for notorious gangs the Pirus, the Crips and Sureños in the 1980s.

Moreover, the accompanying 11-track Streets of Compton companion project is a testament to The Game’s respect for his hometown of Compton. Authentic, hard-hitting and brutally honest, The Game recruits League of Stars, Bongo among other hip-hop producers and guest features by fellow Compton artists Problem, Boogie, J3, Payso, Micah, AD, Av and more. Check out the first single Roped Off where The Game, Problem and Boogie are entrenched in a West Coast G-Funk production by League of Starz.