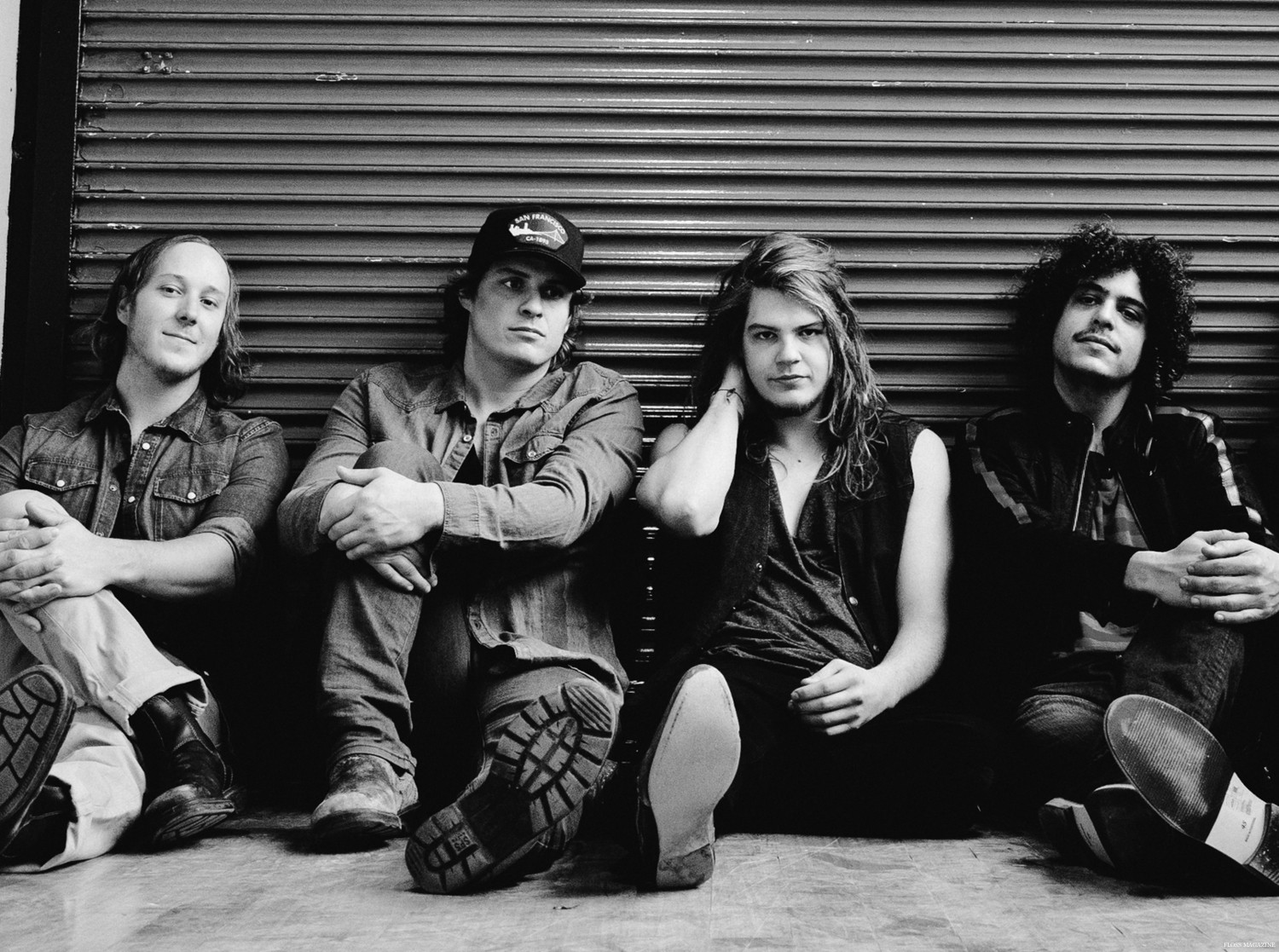 The Glorious Sons has announced a Spring U.S. run that kicks off in Fort Myers, FL at the Fort Rock Festival on April 30.  The band will make appearances at multiple festivals which include Welcome To Rockville, Carolina Rebellion, Northern Invasion, Rock On The Range and Rocklahoma.  A complete itinerary follows below.

This excursion follows a successful headline tour of the U.S., which was preceded by support runs with 10 Years and others.   Fueled by live appearances that have left legions of fans in their wake, support from U.S. radio, and pure critical acclaim, the band’s rise is real. Singer Brett Emmons shares, In Canada we found our success with constant touring and hard work. We are going to do the same thing in the United States. We will win fans over with a dirty, bloody, sweaty rock and roll show, one show at a time. We’re excited play in front of new crowds and cover as much ground as possible in the big U.S. of A.”

In front of the tour, The Glorious Sons and Black Box present the band’s new music video for Sometimes On A Sunday: