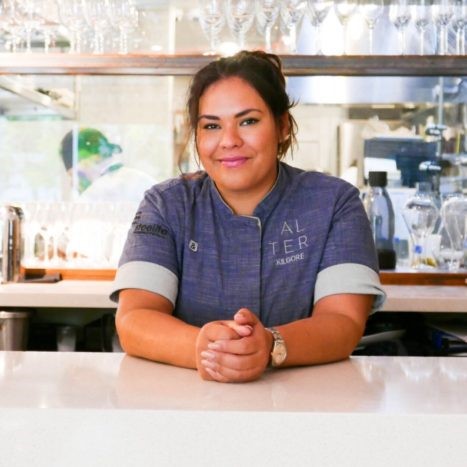 At the top of the marquee for South Florida’s social calendar this year is Tasteful Traditions 2018, the highly anticipated annual gala fundraiser for the Jewish Museum of Florida-FIU (the event is formerly known as Purim Pairings). Every year some of the world’s top celebrity chefs are selected for this delicious food and wine pairing event, under the direction of Chef Allen Susser and co-hosted by culinary expert Linda Gassenheimer.

Throughout the evening, each celebrity chef will create an original recipe for one course of an amazing four-course meal. Top donors from the community will have the opportunity to act as sous chefs onstage with the celebrity chefs as they demonstrate their signature recipes, then prepared and served by a kosher caterer. A carefully curated Kosher wine, selected by local wine merchant Mike Bittel of Sunset Corners, is paired with each course.

Celebrated as one of the hottest tickets in town and one of Miami Beach’s most popular annual gatherings, this event always sells out with ticket prices ranging at $350 per person. The gala takes place on Wednesday, March 21, 6:30-10:00 p.m. at the museum, located at 301 Washington Avenue on Miami Beach. 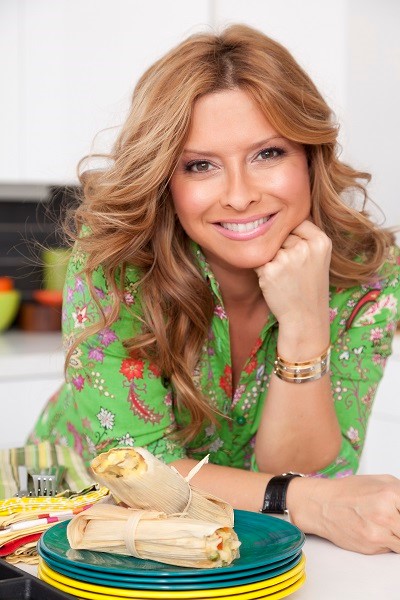 Raised in Colombia and Curaçao, Ingrid moved to Miami where she once owned a high fashion luxury boutique as well as the restaurant Rocca. She writes a monthly column in Delta Sky Magazine and is a frequent guest of shows like Un Nuevo Día, The Talk, Oprah, Martha Stewart, The View, The Today Show, The Early Show, and Wendy Williams Show. Ingrid’s success has afforded her the opportunity to give back to the community as a board member of New York City’s Food and Education Fund and Miami’s Amigos for Kids, as well as an active supporter of Manhattan’s Food and Finance High School and Believe for Colombia Foundation, and more. 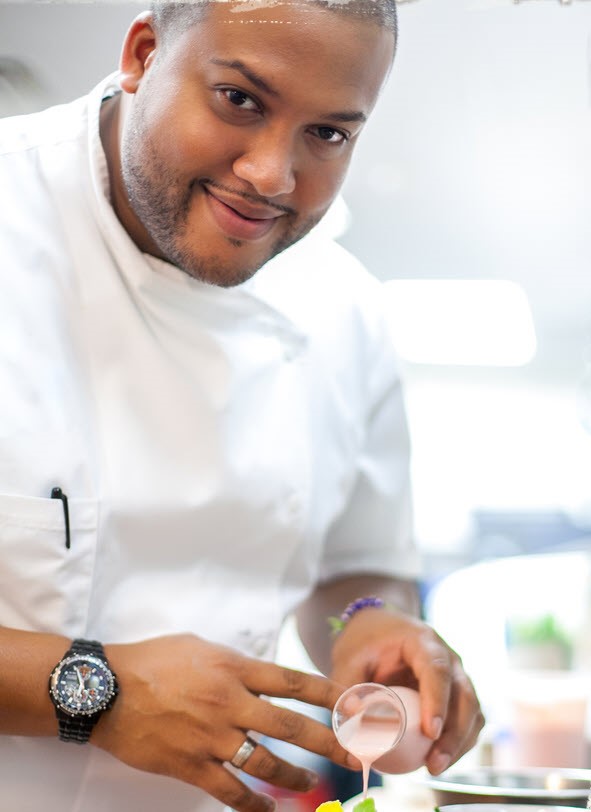 Chef Timon Balloo was born to Chinese and Trinidadian parents. His scrapbook of memories leads with days on the farm, ethnic recipes, and a favorite pastime of watching the PBS show Yan Can Cook. Little did he know then that he would soon be on the fast track to a James Beard Foundation “Best New Restaurant” nomination for SUGARCANE raw bar grill.

This and a host of other accolades continue to reflect his dedication to the seasonal, local ingredients that fuel his daily inspirations taken from the market’s freshest offerings. Shortly after the restaurant’s debut in 2010, SUGARCANE raw bar grill took “Best New Restaurant” and Balloo was dubbed “Best Up-and-Coming Chef” by Miami New Times.

He was also named “Chef of the Year” by Eater, and the accolades have never stopped.

Born in Honduras, Soraya Caraccioli-Kilgore moved to Denver to attend culinary School at Johnson and Wales University and then moved on to receive a second degree in Liberal Arts with a minor in Hospitality Management from UMKC in Kansas.

Shortly after, Kilgore moved to Chicago where her culinary journey began. Thoroughly immersed in Chicago’s culinary scene, Kilgore decided to take one final step in her education so she enrolled at Kendall College where she studied to become a pastry chef. It was here she realized that her heart belonged to one specific part of the kitchen – pastries – and she has never looked back. 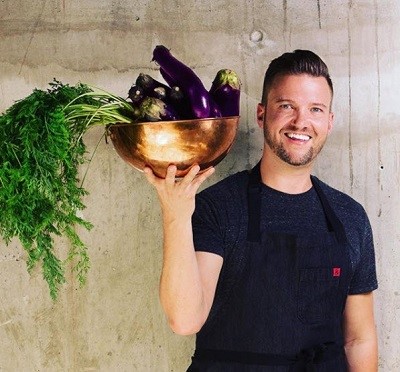 Todd Erickson
Executive Chef/Partner of Glam Vegan Miami, Society Fort Myers, and Huahua’s Taqueria South Beach. Hailing from Scottsdale, Arizona, Erickson’s fascination with the senses are utilized in the preparation of each meal. In mid 2013, he opened Huahua’s Taqueria, a fast casual concept quickly embraced by tourists and locals alike. Huahua’s has been featured on the Cooking Channel series “Taco Trip” with Chef Aaron Sanchez as well as making several appearances on national “Best Of” lists including, Gayot, Zagat, Miami New Times, Miami Herald and Food Network Magazine. His most recent ventures include GLAM (Green Living Animals Matter) in the Shops of Midtown Miami. Partnering with long-time vegan and animal advocate, Janette Miller, Erickson has designed a chic, organic, plant-based menu with appeal in and out of vegan circles. Chef Todd’s Society Fort Myers is a large-scale modern American steakhouse with focus on re-imagined gulf coast favorites as well as his flair for global cuisine.