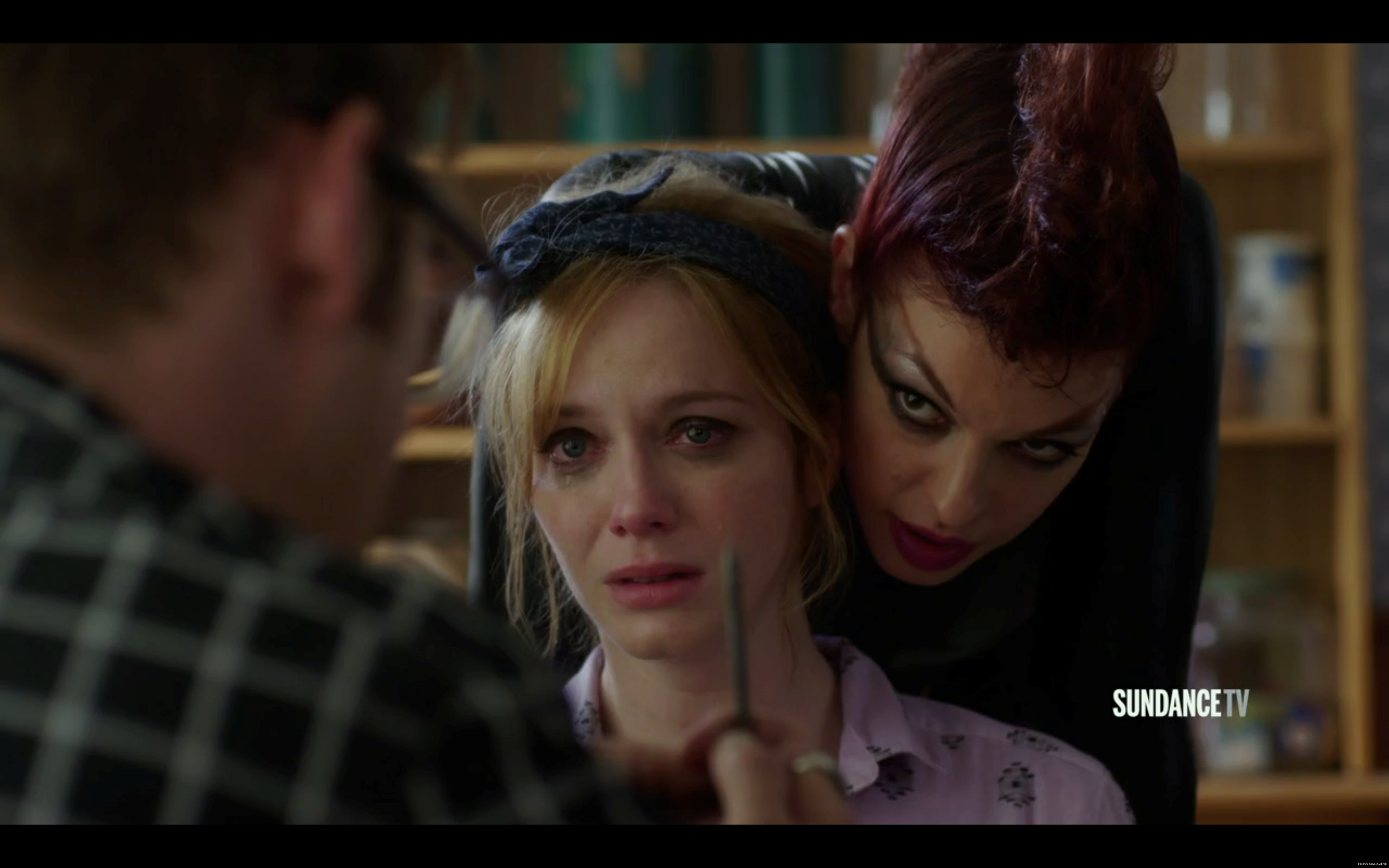 Pollyanna McIntosh stars as the trigger-happy ‘Angel’ in the new Sundance TV series Hap and Leonard. The six episode series is the first small-screen adaptation of Joe R. Lansdale’s novel series of the same name under the hand of Jim Mickle (Cold in July, We Are What We Are). McIntosh joins James Purefoy (Rome, The Following), Michael Kenneth Williams (The Wire, Boardwalk Empire) and Christina Hendricks (Mad Men) in this southern crime drama set in the 1980s. Hap and Leonard airs on Wednesday nights at 10/9, with the series finale this week on April 6 on Sundance TV. 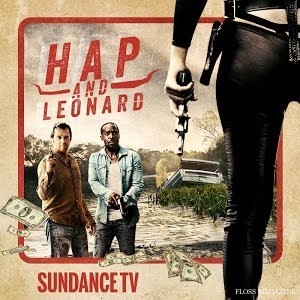 McIntosh steals the show with her characterization of Lansdale’s twisted ‘Angel’, a post-disco era femme fatale. Known for her dynamic performances in films such as the The Woman, Exam, Filth, and most recently, Let Us Prey, The Blood Lands and Tales of Halloween, McIntosh does not shy away from extreme characters or making bold choices.

Watch Pollyanna McIntosh in the series finale of Hap and Leonard – Wednesday, April 6 at 10/9C on Sundance TV, and stream episodes on iTunes, YouTube and Amazon.