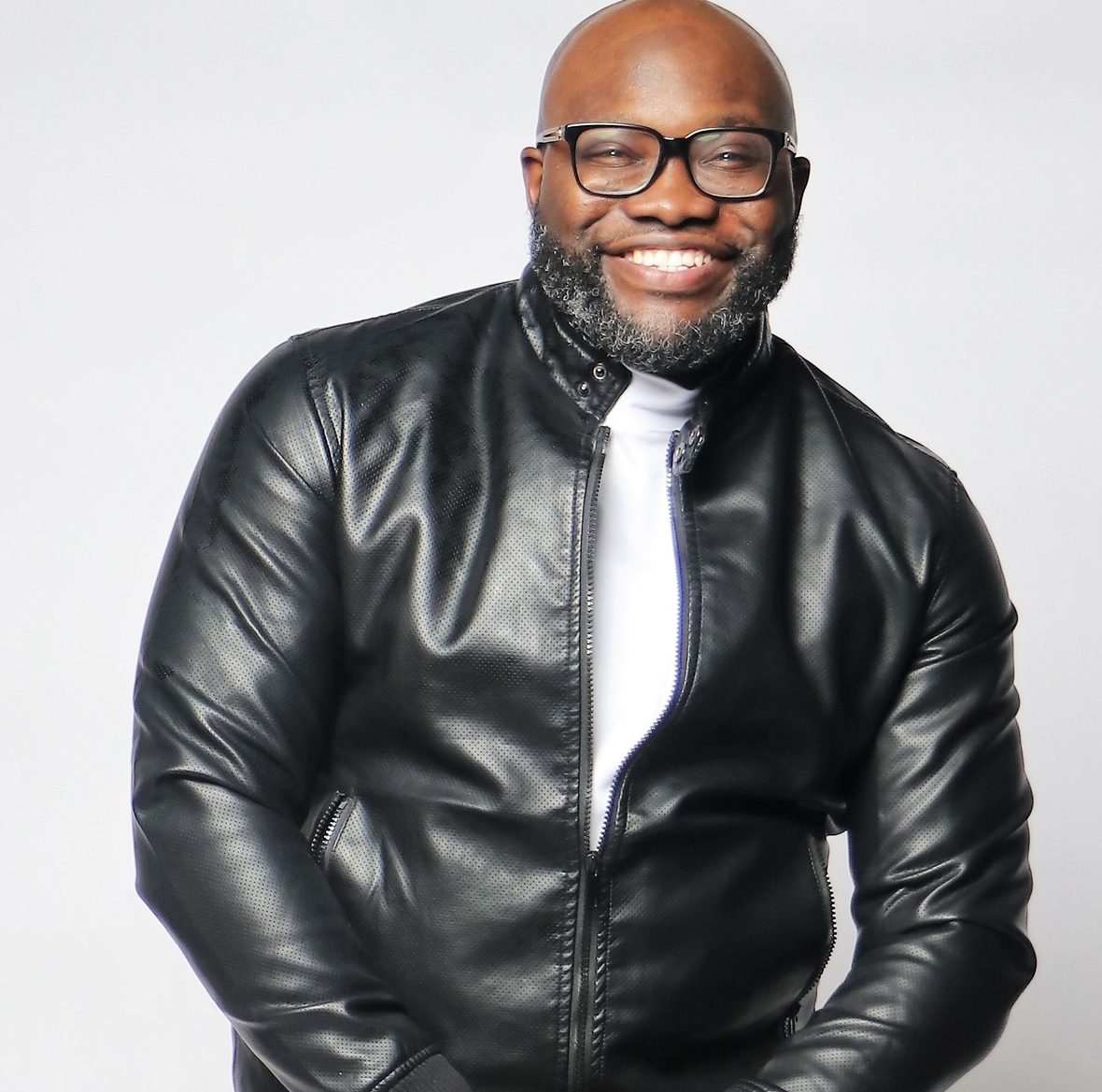 Celebrated new artist, Titus Showers will release his debut single, “In His Name” to online music retailers for streaming and download on Friday, April 5th. The Louisiana-based singer-songwriter will also premiere his debut music video for “In His Name.”

Newly launched to Gospel radio last month, “In His Name,” increased by 16% with +14 spins this week. Co-written by Titus and noted songwriter and the track’s producer, Lucius B. Hoskins who’s credited for penning and producing three #1 songs on the Billboard Charts; “In His Name” is the lead single from his forthcoming 7-track debut project to be released later this year.

Early supporters and believers of the encouraging ballad from gospel radio stations are – KHVN (Dallas), WAAW (Augusta, GA), WNRR (Augusta, GA), WOAD (Jackson, MS), WFLT (Flint, MI), and WEAM (Columbus, GA). Titus mesmerizing voice and astounding performance coupled with the songs gripping lyrics declares God’s power of healing and deliverance while professing his plan and purpose for our lives. “In His Name” is poised to reach people from all walks of life including the un-churched and compelling those who are not deemed – “believers” – to want to know more about the Christian faith.