Trailer: Chris Brown Talks Rihanna Assault in ‘Welcome to My Life’: ‘I Felt Like a F***ing Monster’ 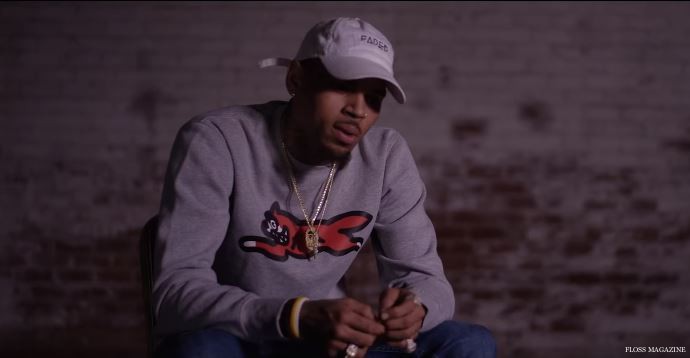 Chris Brown opens up about all aspects in his life in a sneak peek trailer for his upcoming documentary film Welcome to My Life. In the trailer, he discusses the Rihanna assault before the 2009 Grammy Awards.

Chris Brown’s mom, Joyce Hawkins, says That was the worst day of my life and probably his life. I felt like I was going to lose my child.

Other celebrities appearing in the documentary include Jennifer Lopez and Jamie Foxx.